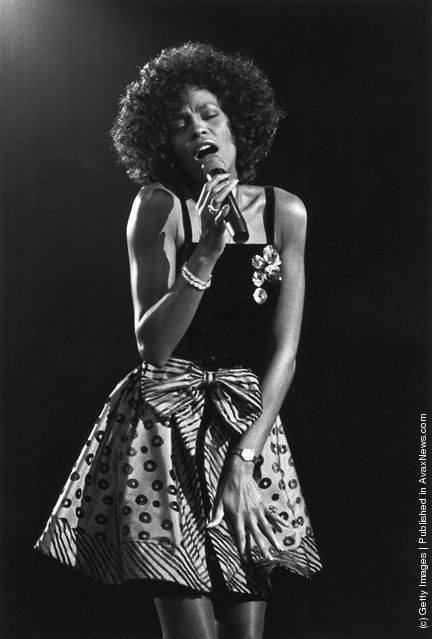 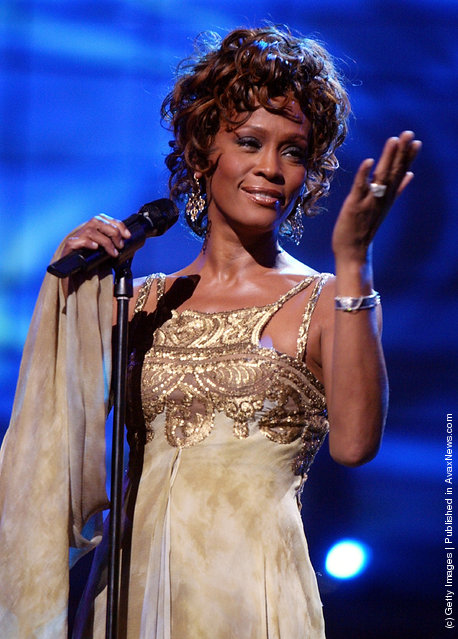 Singer Whitney Houston is seen performing on stage during the 2004 World Music Awards at the Thomas and Mack Center on September 15, 2004 in Las Vegas, Nevada. (Photo by Kevin Winter/Getty Images) 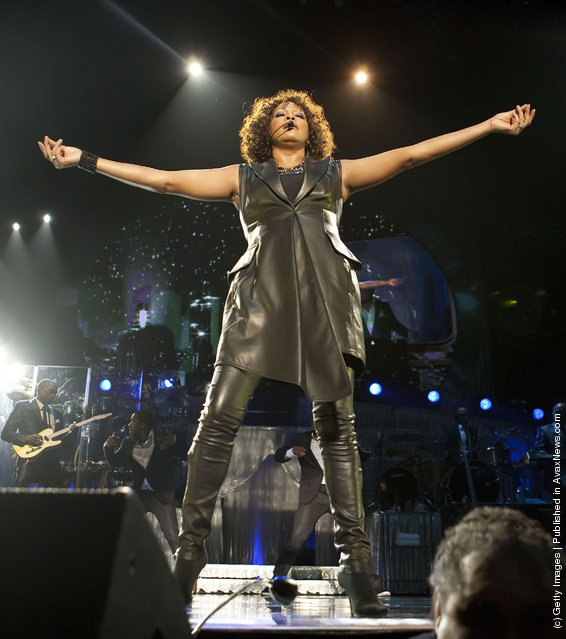 US-American singer Whitney Houston performs live during a concert at the O2 World on May 12, 2010 in Berlin, Germany. The concert is part of the 2010 Nothing But Love tour to promote the album I Look To You. (Photo by Jakubaszek/Getty Images) 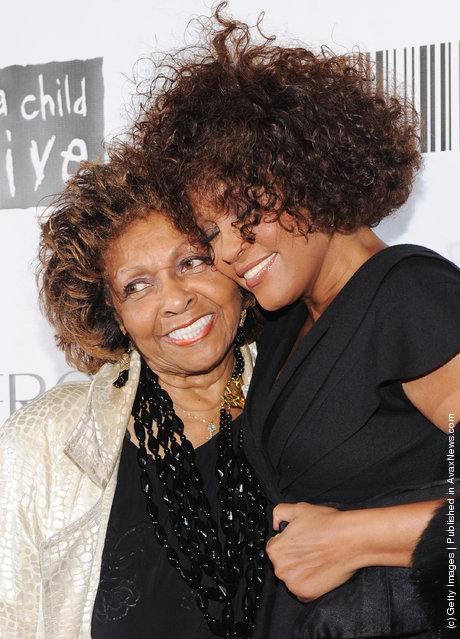 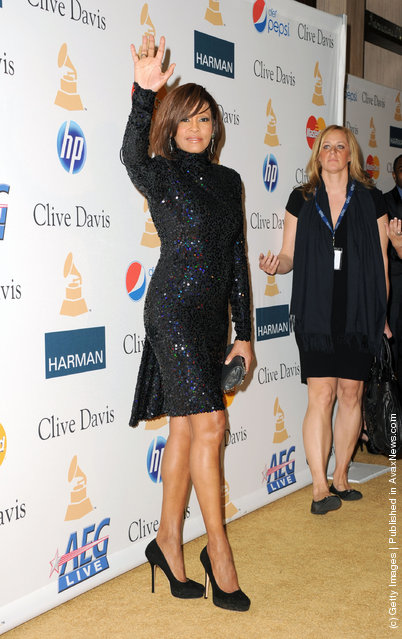