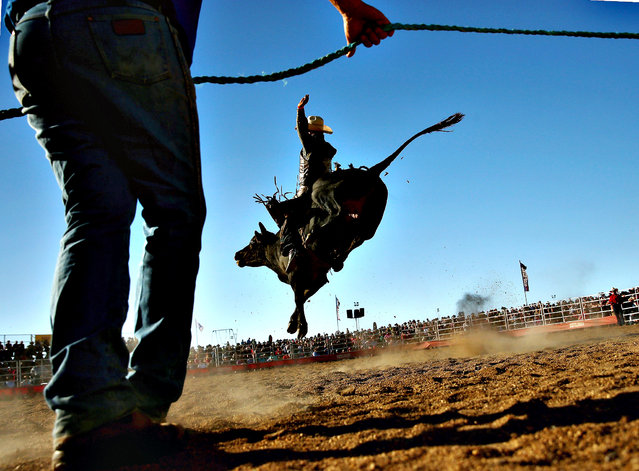 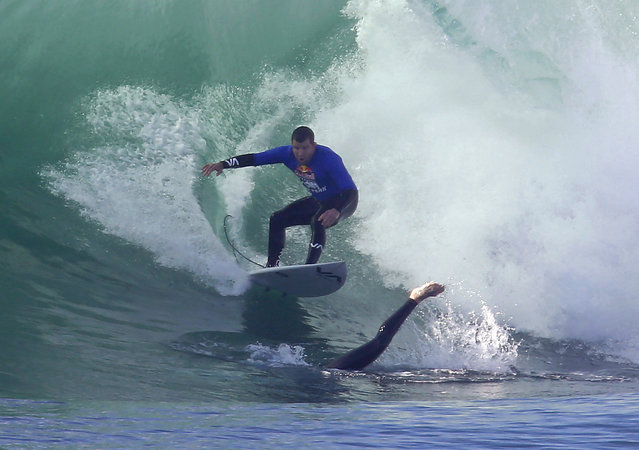 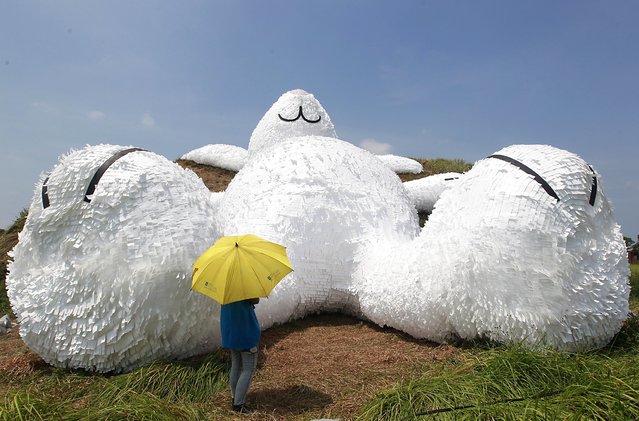 A person stands in front of a 25.3-meter-long giant rabbit designed by Dutch artist Florentijn Hofman at an old aircraft hangar as part of the Taoyuan Land Art Festival in Taoyuan, northern Taiwan, September 3, 2014. The rabbit is named “Moon rabbit” for the coming Mid-Autumn Festival or the Moon Festival and will be displayed from September 4 to 14 at the Taoyuan military base. (Photo by Pichi Chuang/Reuters)
Details
06 Sep 2014 12:19:00,post received 0 comments
Fact The Week in Pictures: September 27 – October 4, 2014. Part 3/6 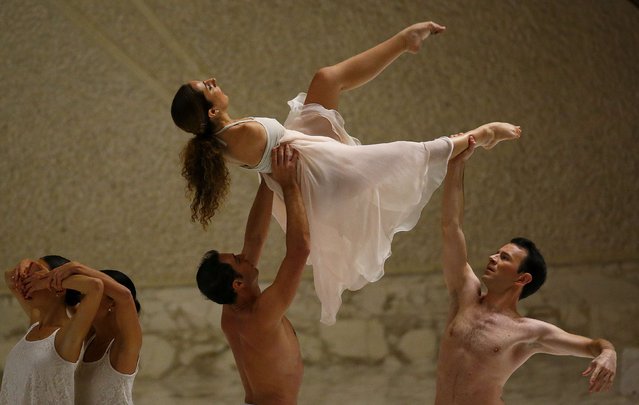 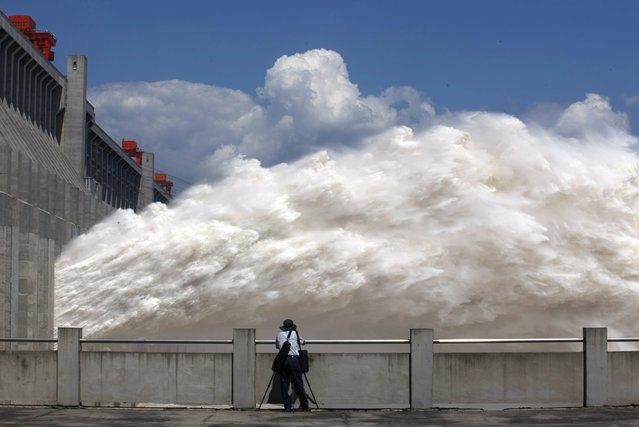 This picture taken on September 3, 2014 shows a man taking pictures of floodwater released from the Three Gorges Dam, a gigantic hydropower project on the Yangtze river, in Yichang, central China's Hubei province, after heavy downpours in the upper reaches of the dam caused the highest flood peak of the year. Eleven people died and 27 others are missing after torrential rains battered southwest China's Chongqing, a municipality in the upper reaches of the Three Gorges Dam, causing thousands of houses to collapse, state media said. (Photo by AFP Photo/Stringer)
Details
06 Sep 2014 12:02:00,post received 0 comments
Fact The Week in Pictures: September 27 – October 4, 2014. Part 2/6 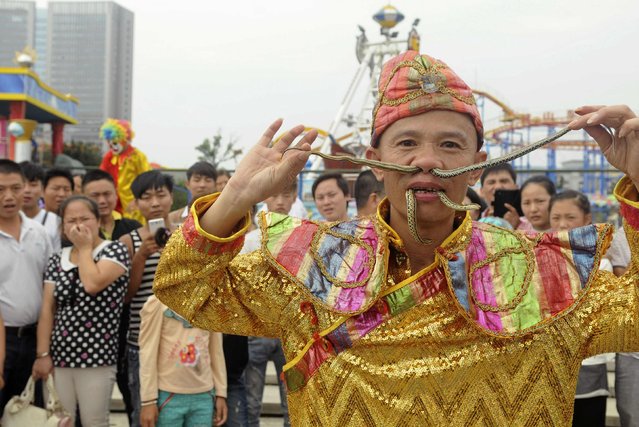 Visitors look on as a man (front) inserts two live snakes through his nose and mouth during a performance at an amusement park to celebrate the 65th anniversary of the founding of the People's Republic of China and the 7-day national day holiday, in Jinhua, Zhejiang province October 1, 2014. (Photo by Reuters/Stringer)
Details
04 Oct 2014 11:22:00,post received 0 comments
Fact The Week in Pictures: Animals, September 27 – October 4, 2014 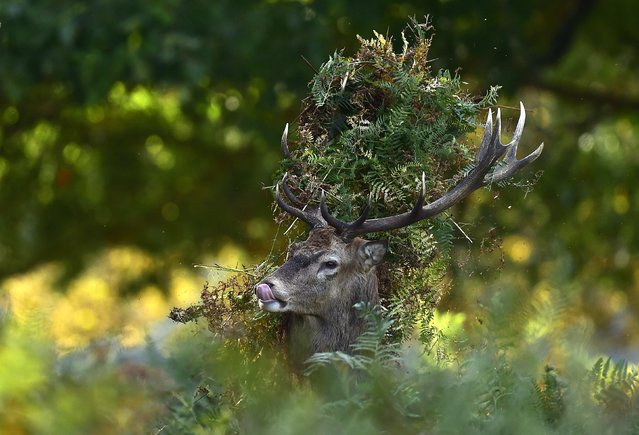 A male red deer with antlers covered in bracken, walks through undergrowth in Richmond Park in south west London, October 3, 2014. Over 600 red and fallow deer roam in the largest of London's Royal Parks, and have their numbers managed in an annual cull each November and February. (Photo by Toby Melville/Reuters)
Details
04 Oct 2014 12:17:00,post received 0 comments
Fact The Week in Pictures: August 31 – September 5, 2014. Part 2/6 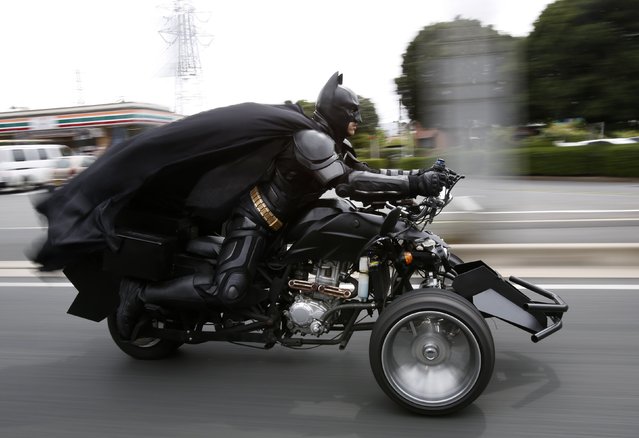