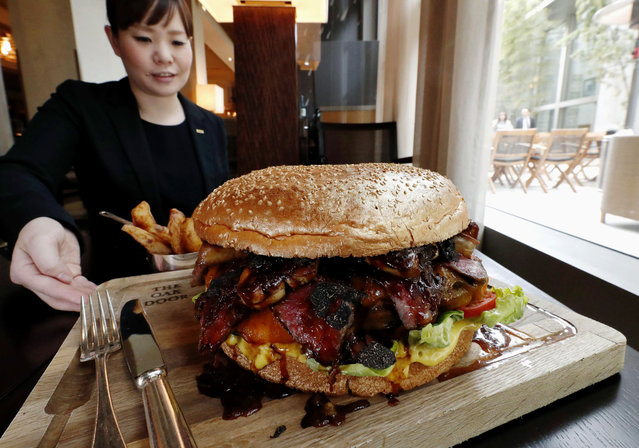 In this Thursday, March 28, 2019, photo, a “golden giant burger” is served at a restaurant of Hotel Grand Hyatt Tokyo in Tokyo. The $900 wagyu (Japanese-produced beef) burger was unveiled to commemorate the era change. What’s in a name? Quite a lot if you’re a Japanese citizen awaiting the official announcement Monday, April 1, 2019 of what the soon-to-be-installed new emperor’s next era will be called. It’s a proclamation that has happened only twice in nearly a century, and the new name will follow Emperor Naruhito, after his May 1 investiture, for the duration of his rule, attaching itself to much of what happens in Japan. (Photo by Kyodo News via AP Photo)
Details
02 Apr 2019 00:05:00,post received 0 comments
Fact The Day in Photos – April 1, 2019 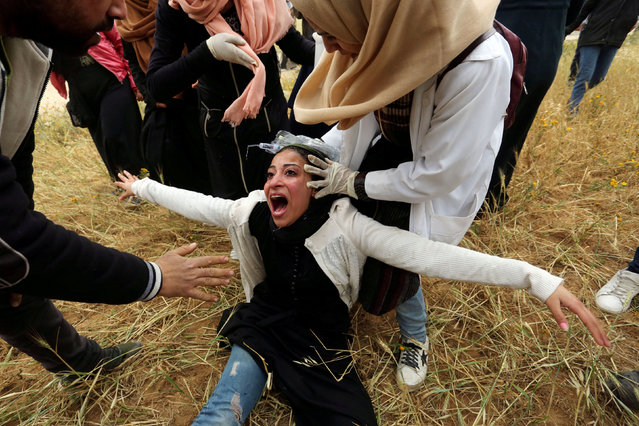 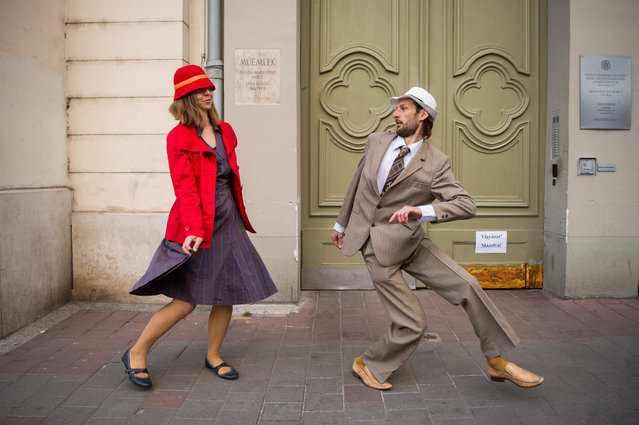 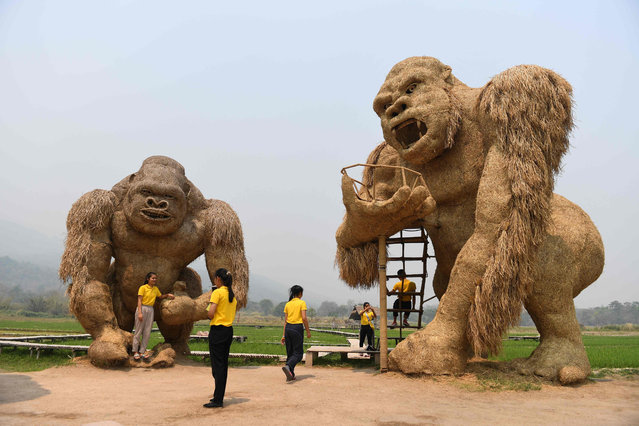 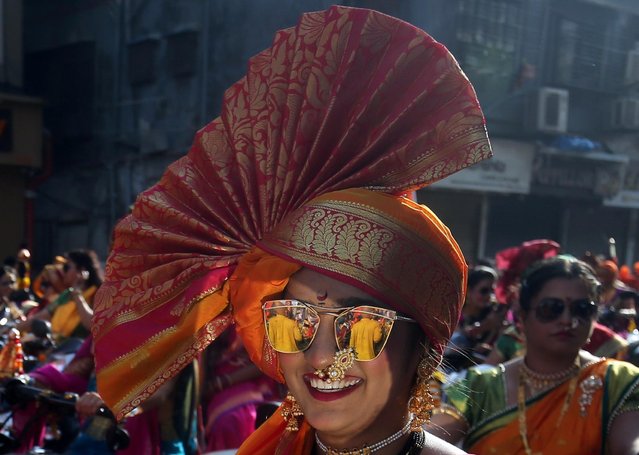 A woman wearing her traditional headgear attends celebrations to mark the Gudi Padwa festival, the beginning of the New Year for Maharashtrians, in Mumbai, April 6, 2019. Gudi Padwa is the Hindu festival that falls on the first day of Chaitra month and marks the beginning of the Lunar Calendar, which dictates the dates for all Hindu festivals, also known as Panchang. (Photo by Francis Mascarenhas/Reuters)
Details
08 Apr 2019 00:07:00,post received 0 comments
Fact The Day in Photos – April 10, 2019 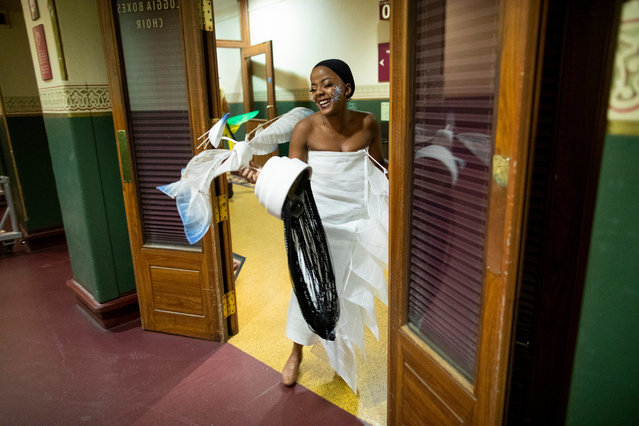 A cast member from The Lion King goes to take up her position for the performance during The Olivier Awards 2019 with Mastercard at the Royal Albert Hall on April 07, 2019 in London, England. (Photo by David Levene/The Guardian)
Details
10 Apr 2019 00:05:00,post received 0 comments
Fact The Day in Photos – April 13, 2019 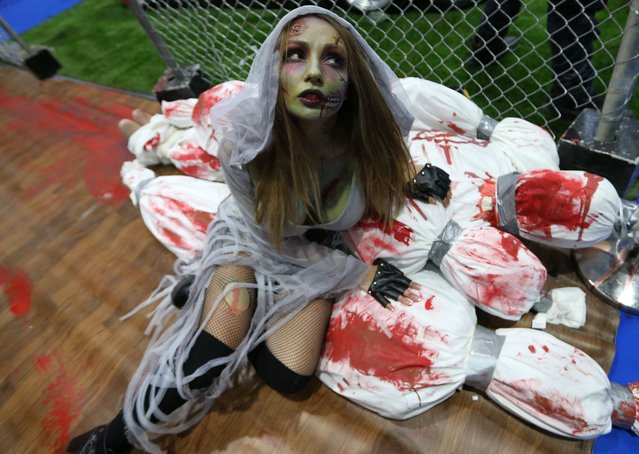 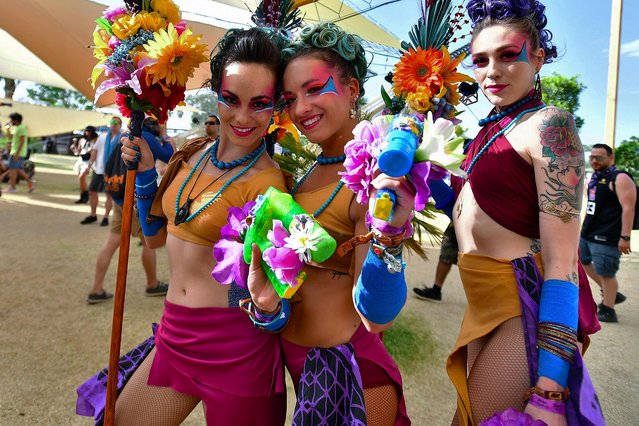