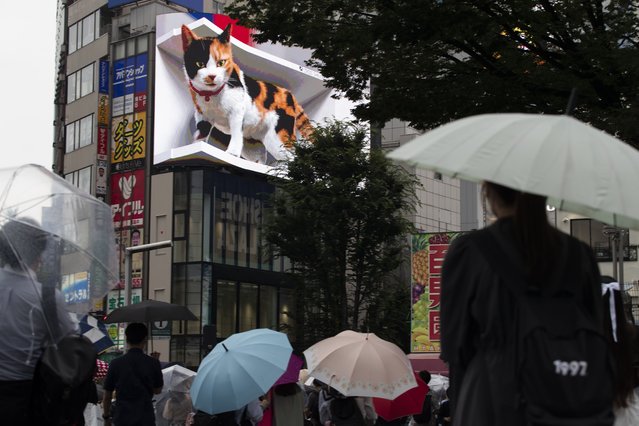 People walk by a 3D video advertisement display of a giant cat that was recently installed in the famed Shinjuku shopping district in Tokyo on Friday, July 9, 2021. (Photo by Hiro Komae/AP Photo)
Details
21 Jul 2021 09:02:00,post received 0 comments
Fact A Look at Life in Japan 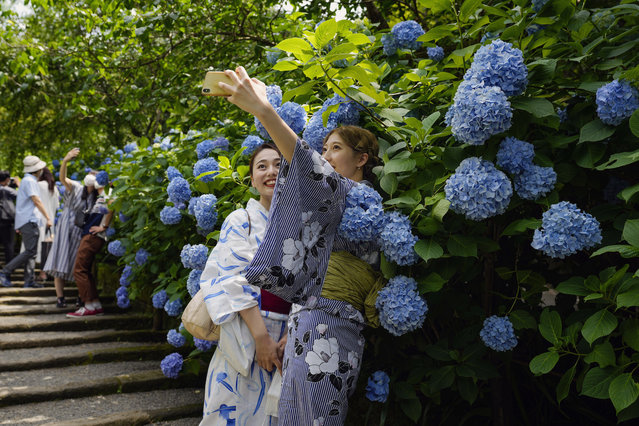 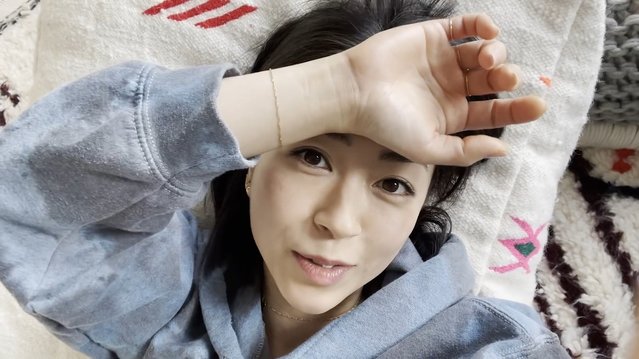 宇多田ヒカル (Utada Hikaru) –One Last Kiss. Utada Hikaru is a Japanese-American singer-songwriter and producer. By the end of the 2000s, Utada was deemed “the most influential artist of the decade” in the Japanese music landscape by The Japan Times. Utada's commercial success has made her one of Japan's top-selling recording artists of all time.
Details
21 Jun 2021 07:19:00,post received 0 comments
Fact Clip of the Day: 久米小百合 (Sayuri Kume) – 異邦人 A Foreigner (Ihoujin) – Covered by チャラン・ポ・ランタン (Charan-Po-Rantan) 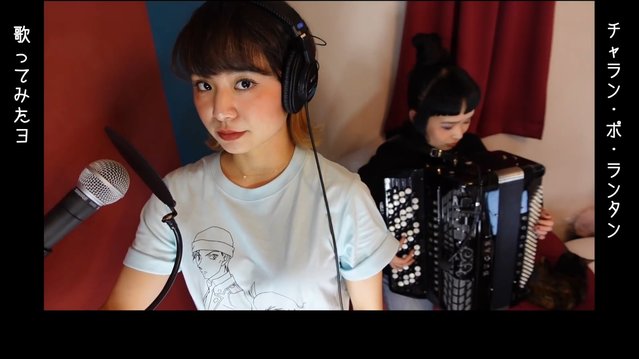 久米小百合 (Sayuri Kume) – 異邦人 A Foreigner (Ihoujin) – Covered by チャラン・ポ・ランタン (Charan-Po-Rantan). Charan-Po-Rantan is a sister duo that has an “exuberant, alternative-cabaret-meets-circus vibe” as described by Wall Street Journal, comprised of Momo on vocals, and her older sister Koharu on the accordion.
Details
13 Jun 2021 07:18:00,post received 0 comments
Fact A Look at Life in Japan 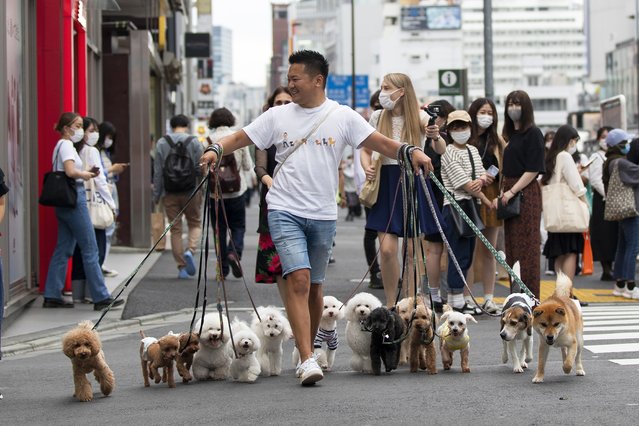 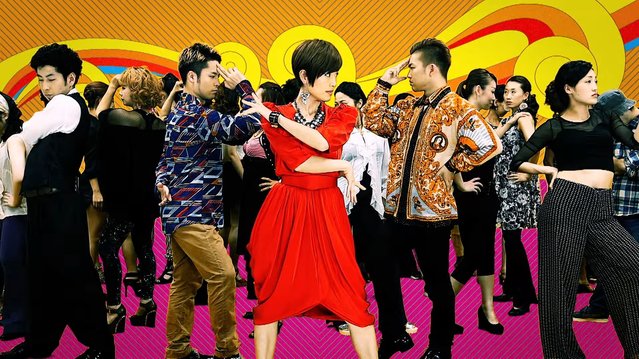 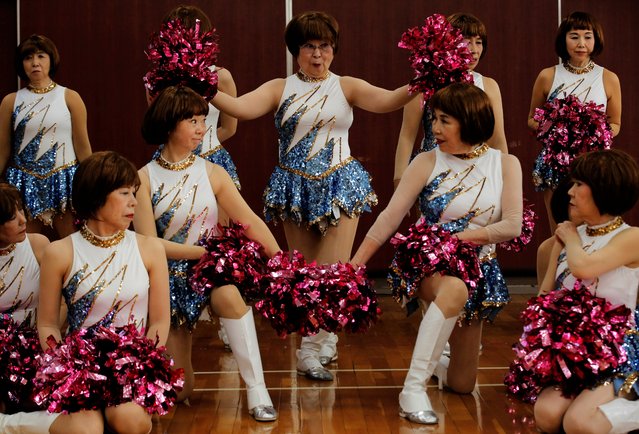 Fumie Takino, 89, founder of a senior cheer squad called Japan Pom Pom, and other members pose for commemorative photos before filming a dance routine for an online performance in Tokyo, Japan, April 12, 2021. “It's dancing; moving your body is nice”, Takino said. “And the costumes are unbelievably showy. Some people join just so they can wear them”. (Photo by Kim Kyung-Hoon/Reuters)
Details
06 May 2021 08:30:00,post received 0 comments
Fact A Look at Life in Japan 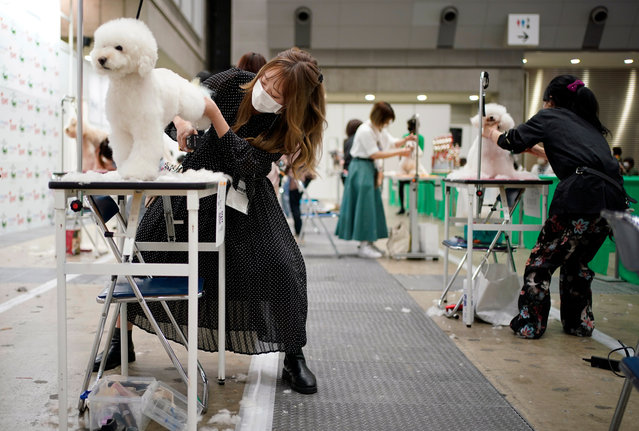