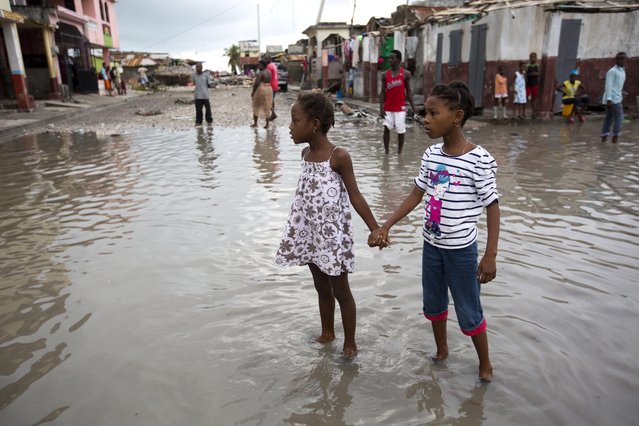 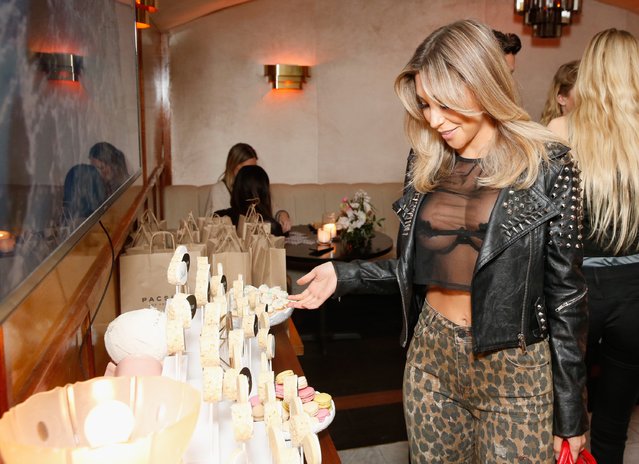 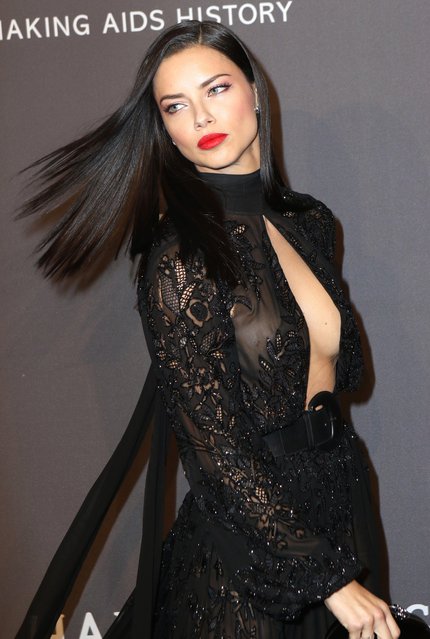 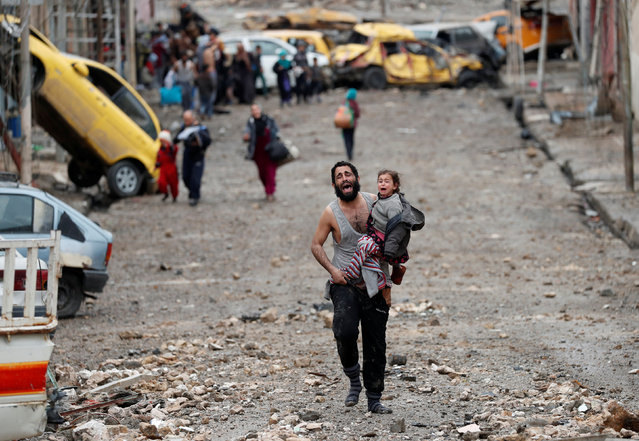 A man cries as he carries his daughter while walking from an Islamic State-controlled part of Mosul towards Iraqi special forces soldiers during a battle in Mosul, Iraq March 4, 2017. Reuters Photographer Goran Tomasevic: “Both screaming in terror, a father and the young daughter he cradled in his arm fled through the rubble-strewn streets of Wadi Hajar, transformed in a flash into a battleground between Islamic State fighters and Iraqi special forces. They and their neighbours – some wearing rubber sandals, some barefoot – were running from an IS counter-attack in this part of Mosul, dodging gunfire as the militants closed in”. (Photo by Goran Tomasevic/Reuters)
Details
13 Mar 2017 00:02:00,post received 0 comments
Fact India this Month, Part 1/2 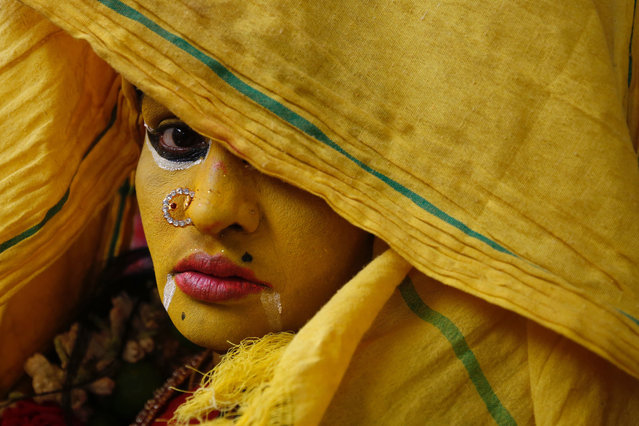 A woman dressed in the style of a Hindu goddess keeps her face partially covered for a ritual during Maha Shivaratri celebrations on March 12, 2021 in Kaveripattinam, India. Maha Shivaratri is a major Hindu festival celebrated annually in honour of the god, Shiva. The festival is observed with chanting prayers, fasting, and meditating to overcome “darkness and ignorance” in life. (Photo by Abhishek Chinnappa/Getty Images)
Details
28 Mar 2021 09:51:00,post received 0 comments
Fact Fashion this Week, Part 1/2 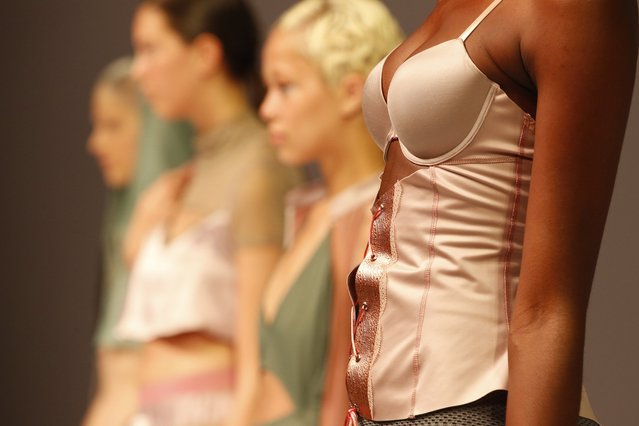 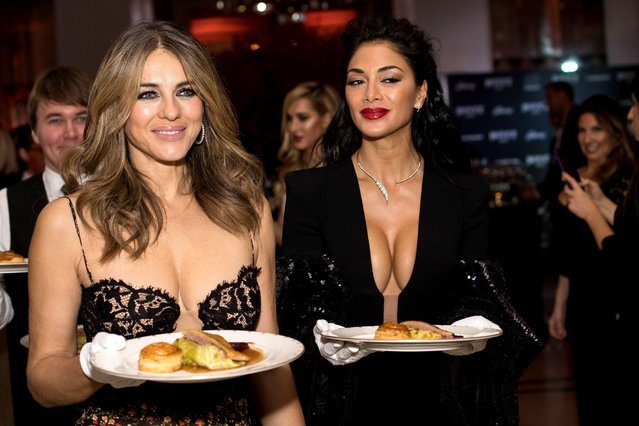 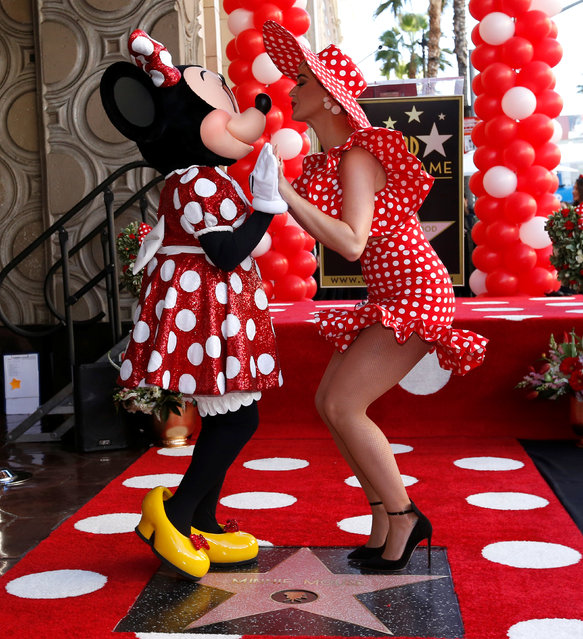