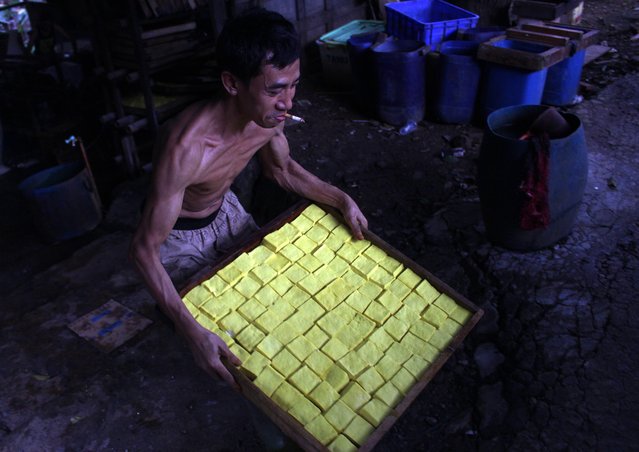 A worker carries a tray of boiled tofu in a traditional tofu factory in Depok, Indonesia, 21 January 2015. Tofu has been a common side dish for many Indonesian families. It is healthy, inexpensive and easy to find throughout the city. Tofu entrepreneurs in Indonesia are suffering due to the weakening of the rupiah against the US dollar and the rise in prices of imported soybeans in the international market, forcing tofu-makers to cut their production and lay off staff. (Photo by Adi Weda/EPA)
Details
27 Jan 2015 12:35:00,post received 0 comments
Fact Dragon Maker 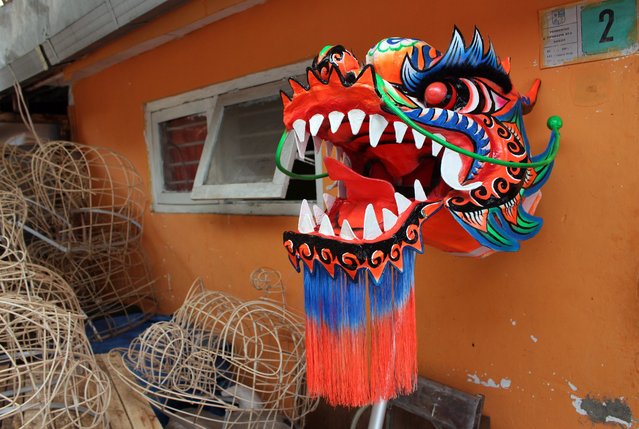 A dragon mask for the upcoming Lunar New Year hangs on the wall at Lily Hambali's and lion masks and custome maker in Bogor, Indonesia, 02 February 2015. The Chinese Lunar New Year, known here as Imlek, is only three weeks away. The whole city is getting decked out to celebrate the event on 19 February 2015. (Photo by Adi Weda/EPA)
Details
06 Feb 2015 12:46:00,post received 0 comments
Fact Newest Residents of Siberian Zoo 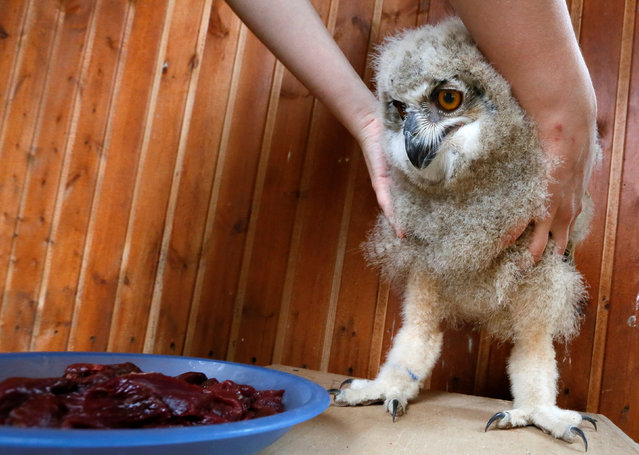 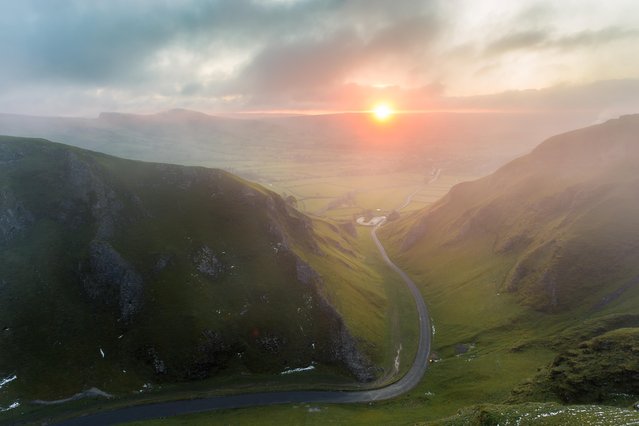 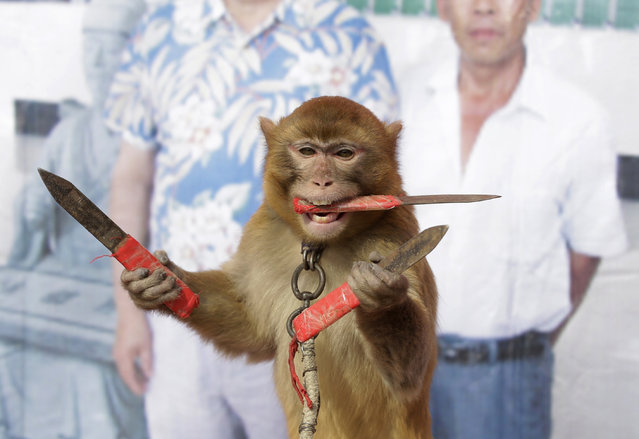 A monkey catches knives as it balances on a board during a daily training session at a monkey farm in Baowan village, Xinye county of China's central Henan province, February 2, 2016. Baowan village of China's central Henan province appears to be your average farming community from the surface, but at a closer look, one can hear monkey hoots from every direction. Although no official number exists, villagers say that they have been a breeding ground for both monkeys and monkey trainers for centuries. (Photo by Jason Lee/Reuters)
Details
04 Feb 2016 11:35:00,post received 0 comments
Wow Banksy's Dismaland in England 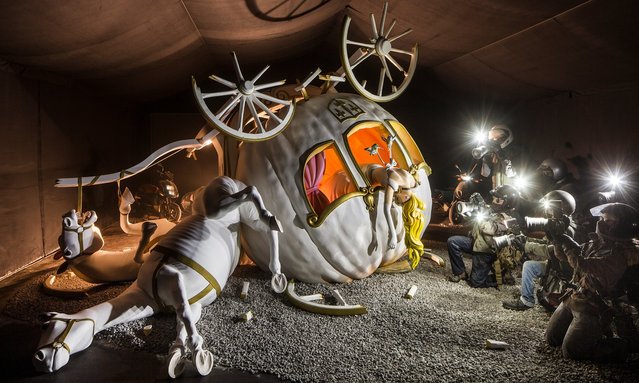 Dismaland is a temporary art project organized by street artist Banksy, constructed in the seaside resort town of Weston-super-Mare in Somerset, England.The secretive pop-up exhibition at the Tropicana, a disused lido, is "a sinister twist on Disneyland" that opened during the weekend of 21 August 2015. Banksy has described it as a "family theme park unsuitable for children".
Details
24 Aug 2015 15:58:00,post received 0 comments
Touching Seal Pup Season in England 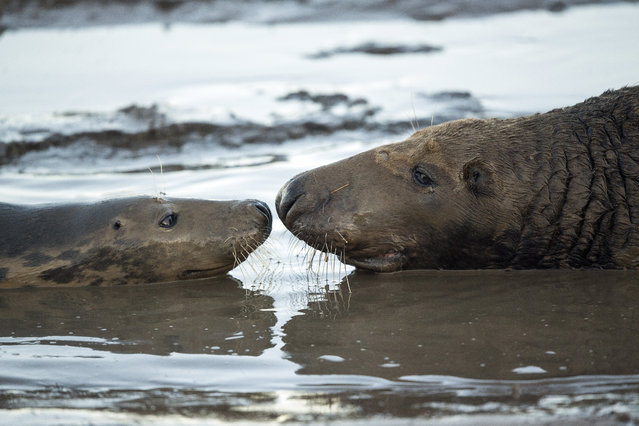 A Grey Seal pup and it's mother lay in the mud at the Lincolnshire Wildlife Trust's Donna Nook nature reserve on November 24, 2014 in Grimsby, England. Seal pup numbers have increased on last year with over 800 pups born at the reserve so far. Large bull seals are the first to arrive at the reserve in late October or early November where they will wait for females. (Photo by Dan Kitwood/Getty Images)
Details
26 Nov 2014 15:11:00,post received 0 comments
Fact Israel's Newest Fighter Pilots are Ready for Action 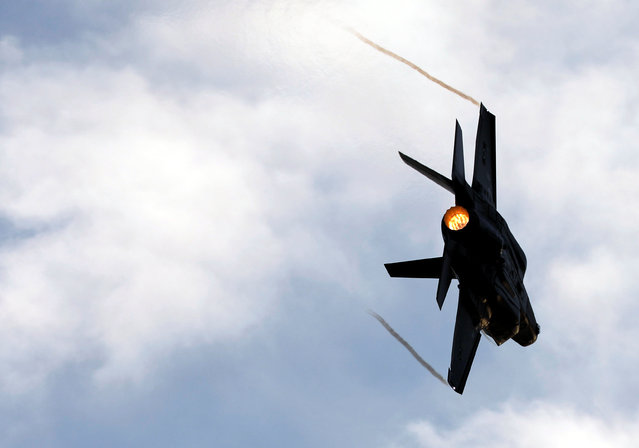