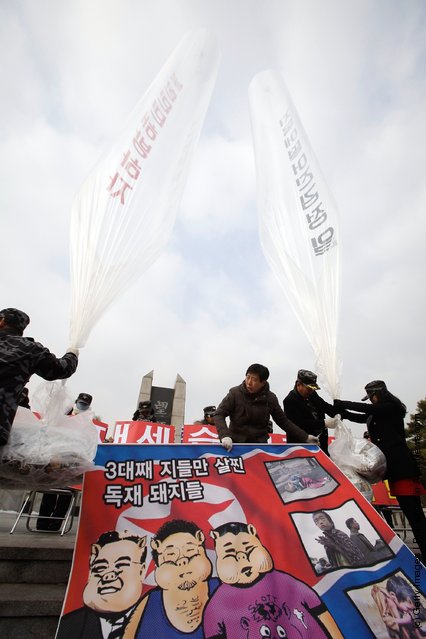 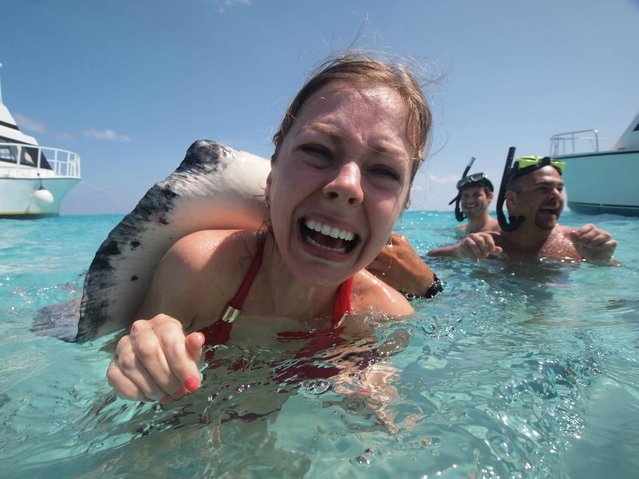 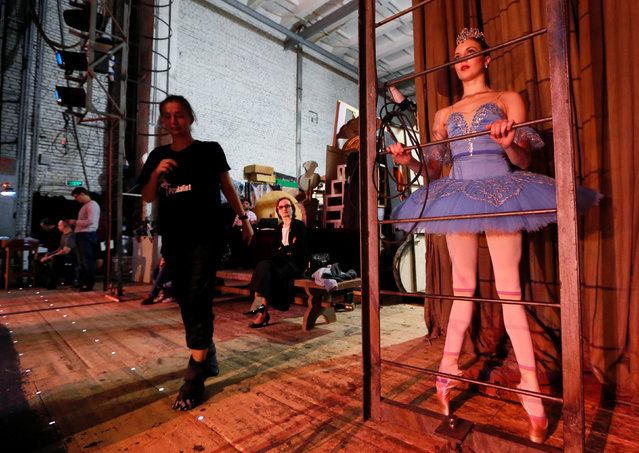 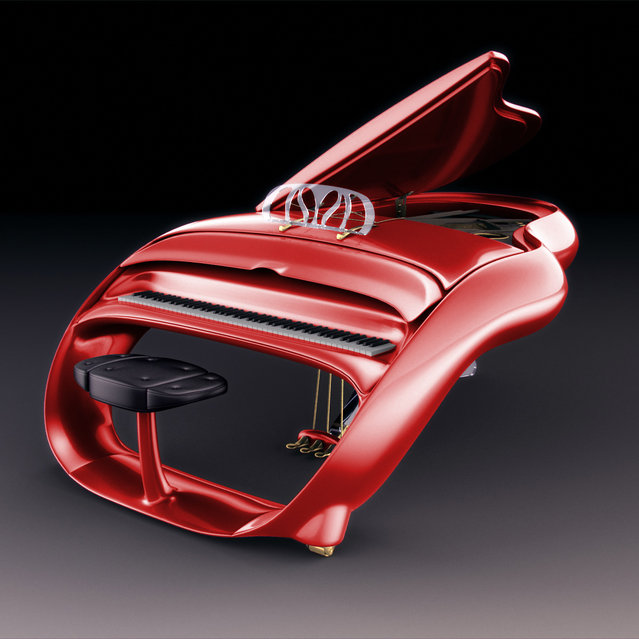 The Schimmel Pegasus Grand Piano looks more like a spaceship or something else from the Sci-Fi channel than a piano. Schimmel made 14 of these about 10 years ago for people like Prince, Eddie Murphy and Lenny Kravitz. If you have tonnes of money, there is currently one for sale. They are asking US$110,000.
Details
01 Aug 2013 08:53:00,post received 0 comments
Fact Grand Orient Express 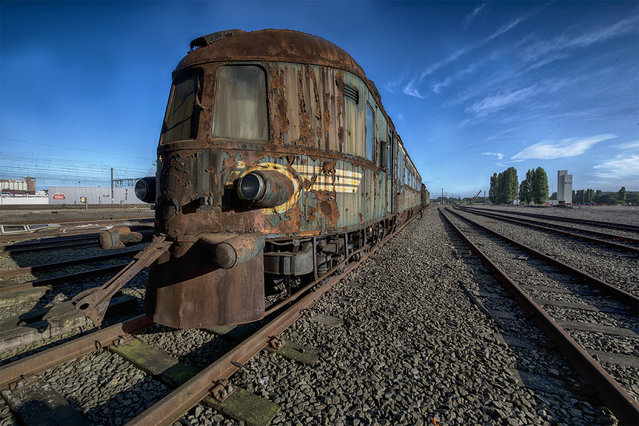 These pictures reveal the crumbling ruins of the famed Grand Orient Express, now hollowed-out and almost reduced to rubble. There are only a couple of the trains, launched in 1883, left in the world. This example stands dormant in Belgium, untouched from its last voyage in the winter of 2009. Rusty ceilings, moth-eaten seats and tattered floors capture its level of decay. A Rotterdam-based urban photographer Brian Romeijn managed to snap these pictures while exploring the area. (Photo by Brian Romeijn/IMP Features)
Details
22 Sep 2016 09:35:00,post received 0 comments
Fact Gotland Grand National 2016 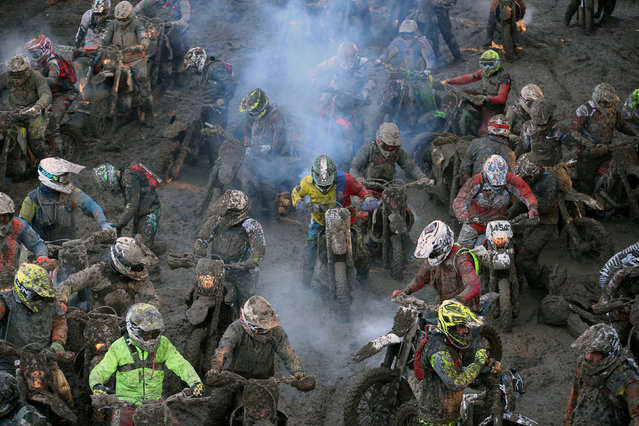