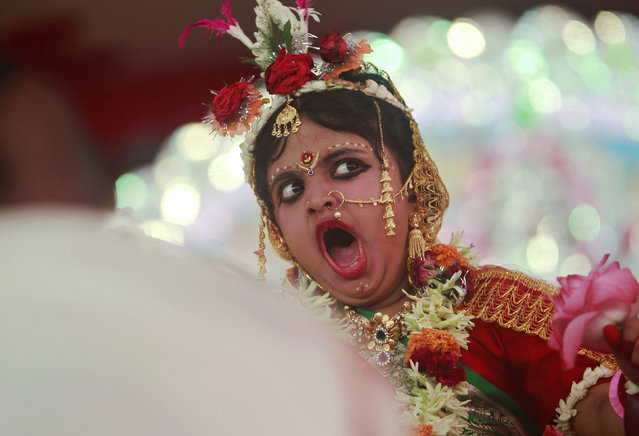 Satarupa Chakraborty, 5, dressed as a Kumari, yawns while she is worshipped by a Hindu priest during the religious festival of Durga Puja in Agartala October 2, 2014. (Photo by Jayanta Dey/Reuters)
Details
19 Oct 2014 12:19:00,post received 0 comments
Fact India last Week 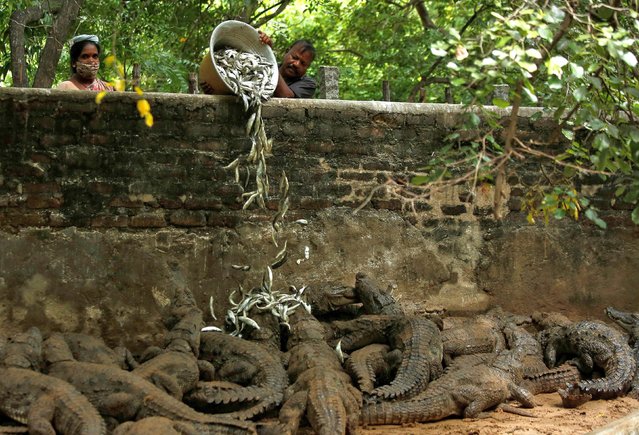 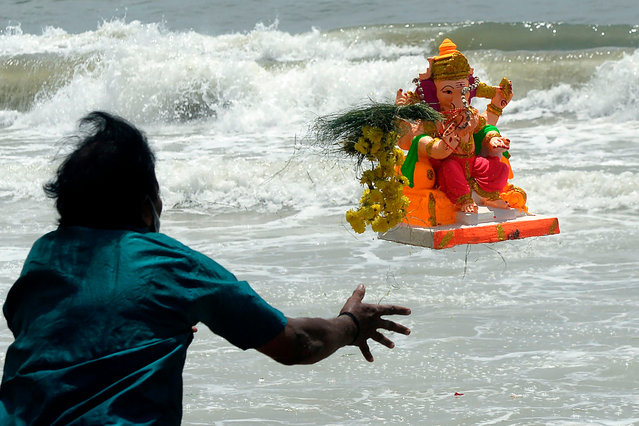 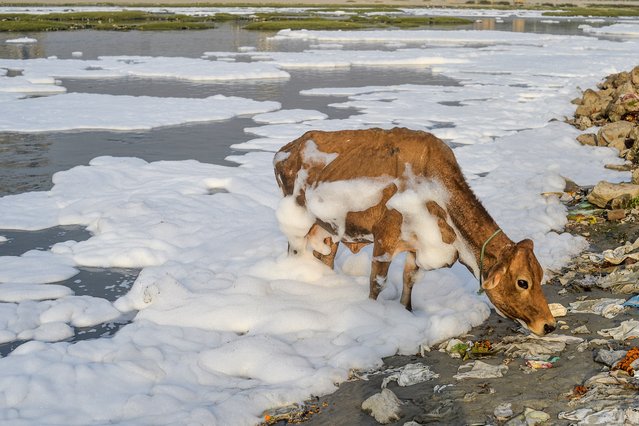 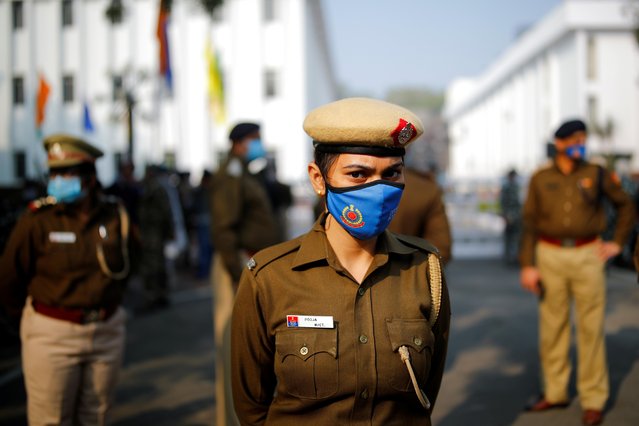 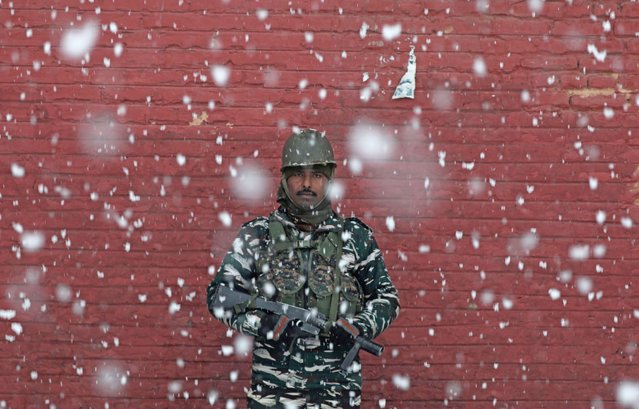 An Indian Paramilitary soldier stands guard during snowfall in Srinagar, the summer capital of Indian Kashmir, 05 January 2021. Kashmir continues to witness medium to the heavy snowfall across all the areas for the third consecutive day, while traffic on the 300-kilometer long Srinagar-Jammu highway continues to be halted for the third day, the air traffic has also remained disturbed for the last two days with the majority of flights getting cancelled. The weather department has issued a weather advisory to hilly areas that is prone to avalanches. The department has also predicted moderate to heavy snowfall for next two days. (Photo by Farooq Khan/EPA/EFE)
Details
12 Jan 2021 00:05:00,post received 0 comments
Fact India last Week 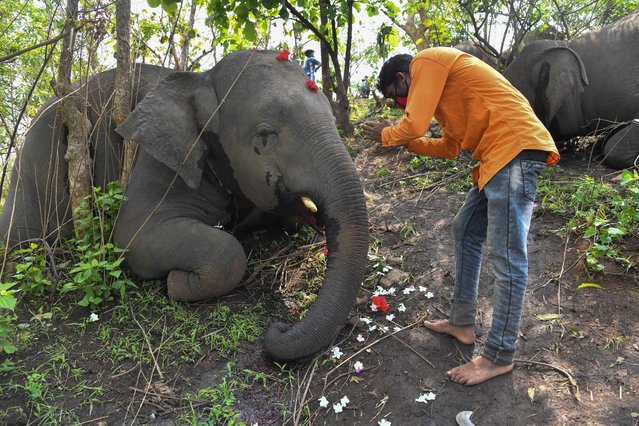 A villager offers prayer to a dead body of an elephant, which is killed by lightning at atop of Bamuni hill in Assam's Nagaon district, on May 14, 2021. 18 wild elephants were found dead atop Bamuni Hills in Assam's Nagaon district today after lightning struck them during the showers in the area on May 12, 2021. At least 18 elephants are suspected to have been killed by lightning in northeastern India, officials said on May 13 as they launched a probe into the incident. (Photo by Biju Boro/AFP Photo)
Details
19 May 2021 09:19:00,post received 0 comments
Fact India last Week 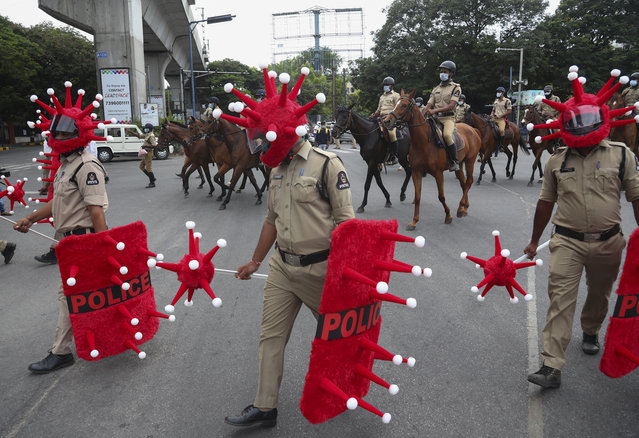