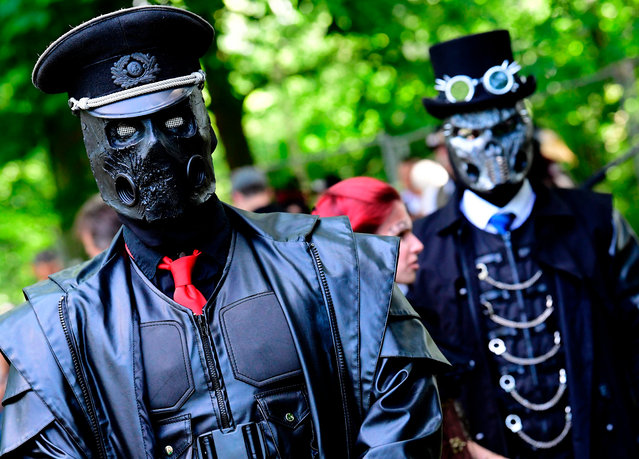 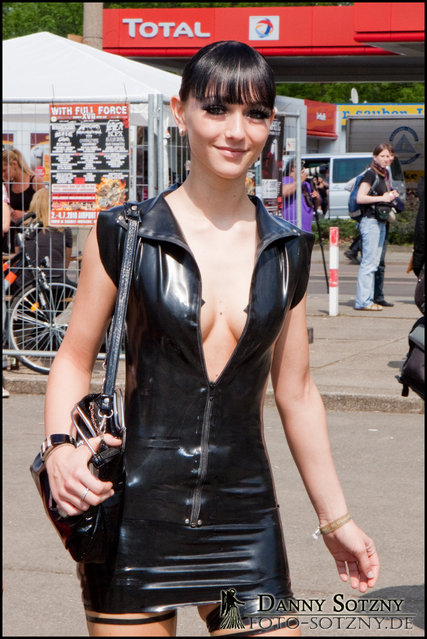 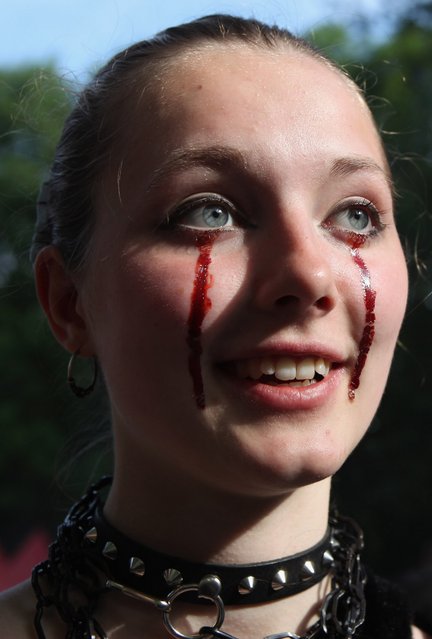 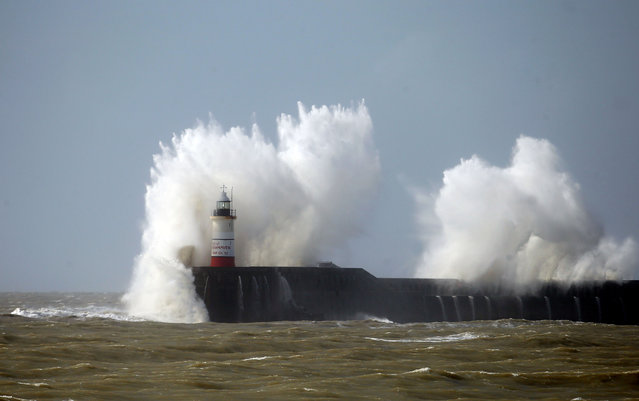 Waves crash against the lighthouse at Newhaven, England, Monday March 28, 2016. Some flights at London's Gatwick and Heathrow airports have been diverted due to high winds battering much of Britain and western France. The high winds from a storm caused 87 cancellations and 43 diversions at Gatwick and Heathrow because flights had trouble landing safely. (Photo by Steve Parsons/PA Wire via AP Photo)
Details
30 Mar 2016 11:24:00,post received 0 comments
Sad Steve Jobs Dies At 56... 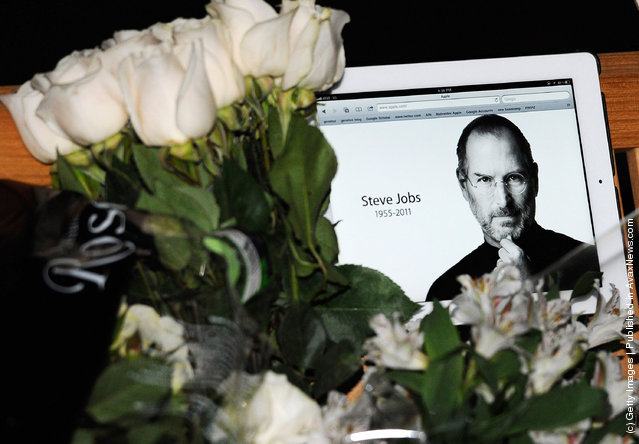 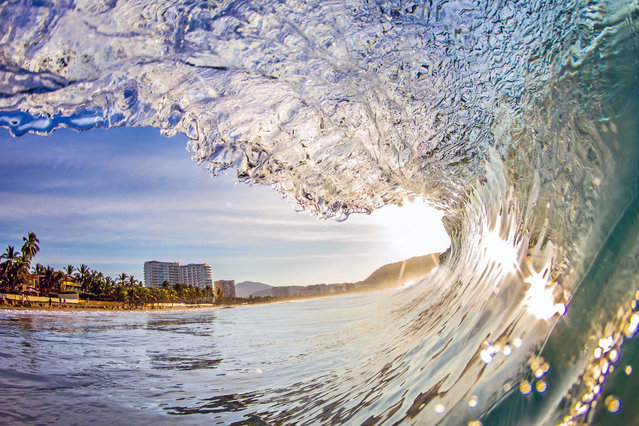 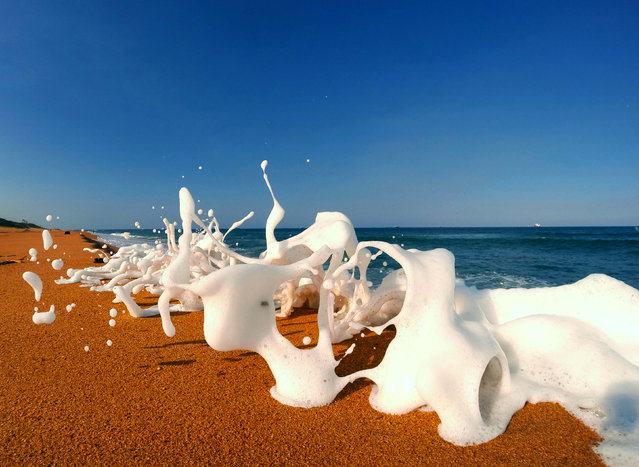 Beautiful seascapes capture the “raw power” of waves rising and crashing in the Indian Ocean. The stunning photos were taken off the coast of Durban in South Africa, and show formations from above and below the surface. Surfer and photographer Marck Botha took the images between April and July, and has always had a passion for the ocean. Here: Marck captured this moment in time from the shore on July, 30, 2015, in Durban, South Africa. (Photo by Marck Botha/Barcroft Media)
Details
30 Jan 2016 13:46:00,post received 0 comments
Popular tags:
All tags
Last searches: