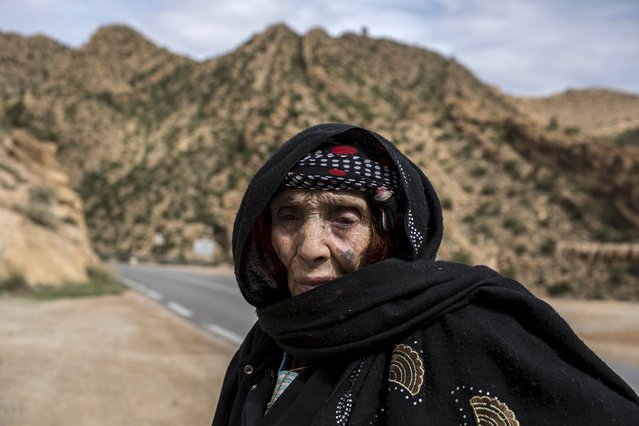 Mazouza Bouglada, 86, a berber woman from the Chaouia region, who has facial tattoos, poses for a photograph in Taghit in the Aures Mountain, Algeria October 8, 2015. Bouglada was tattooed aged 7 by a nomadic man from the Sahara region. She was advised by her mother to get tattooed. The more she got tattooed the more she showed off. Even if she still remembers the pain, she felt beautiful once it was done, Bouglada said. She was very proud of her stars on her cheeks. Her eldest sister had been tattooed before her and she wanted to imitate her. Bouglada said she has now given away all her silver jewellery to atone for the sin that believers told her she had committed by being tattooed. (Photo by Zohra Bensemra/Reuters)
Details
01 Nov 2015 08:02:00,post received 0 comments
Educative Women Unveiled: Marc Garanger’s Contested Portraits of 1960s Algeria 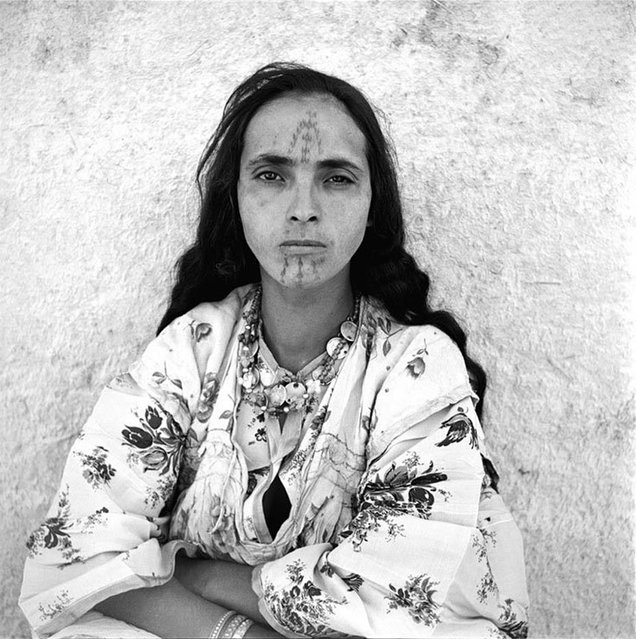 For France, the trauma of the Algerian War (1954-1962) was not unlike the experience of the Vietnam War for the United States. But, unlike the conflict in Vietnam, few photographic documents exist from that period in Algeria: it is as if the French responded with collective amnesia. Marc Garanger’s Algerian Women is one of the few photographic essays dedicated to that painful period... Photo: A 1960 photograph of an Algerian woman in a French regroupment village. (Photo by Marc Garanger)
Details
29 Apr 2013 10:15:00,post received 0 comments
Fact (scowling) Good morning, bastards. Sincerely, Avax
Details
13 May 2012 21:37:00,post received 0 comments
Charming Flags make up test
Details
03 Sep 2012 08:36:00,post received 0 comments
Fact Sahrawi Refugees 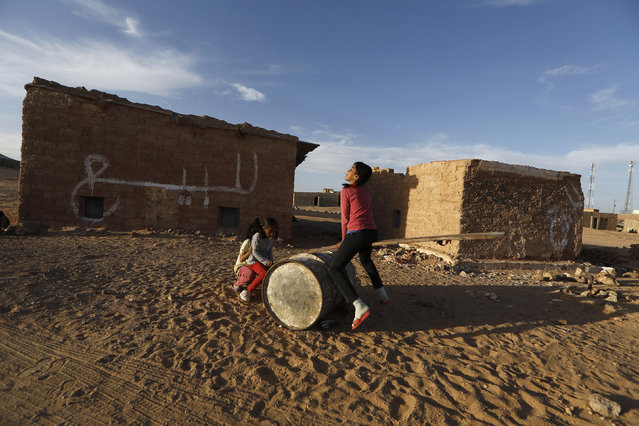 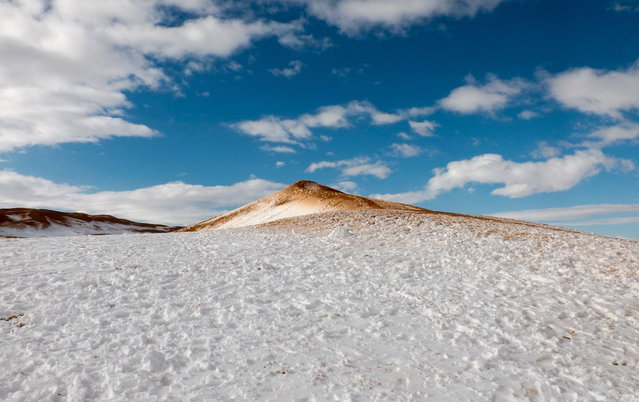 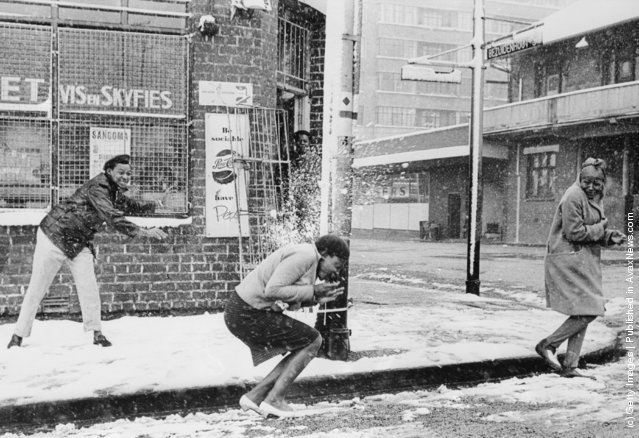