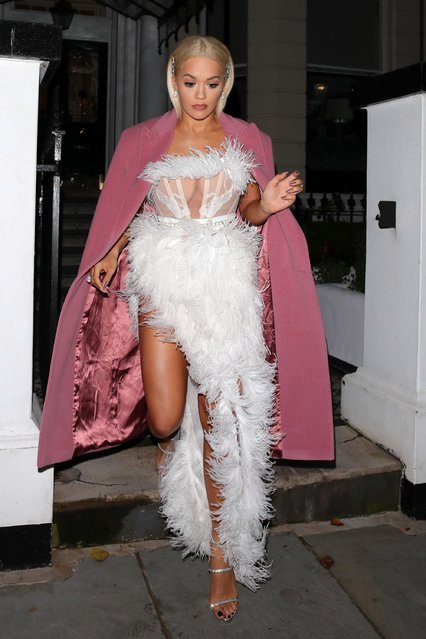 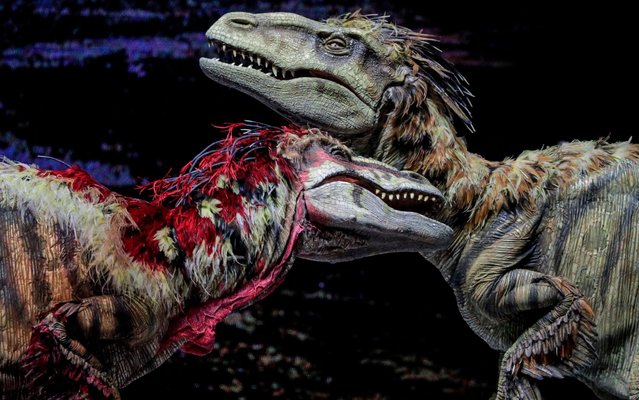 Two animatronic velociraptors are on display during a technical rehearsal of “Walking with Dinosaurs The Live Experience” at the Indoor Stadium in Singapore, 29 August 2019. “Walking with Dinosaurs The Live Experience” is based on the BBC series of the same name and will run from 29 August to 08 September. (Photo by Wallace Woon/EPA/EFE/Rex Features/Shutterstock)
Details
01 Sep 2019 00:07:00,post received 0 comments
Fact The Week in Pictures: March 15 – March 21, 2014. Part 4/4 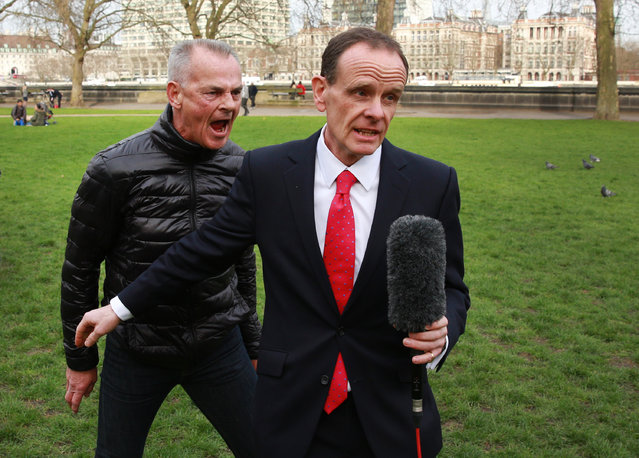 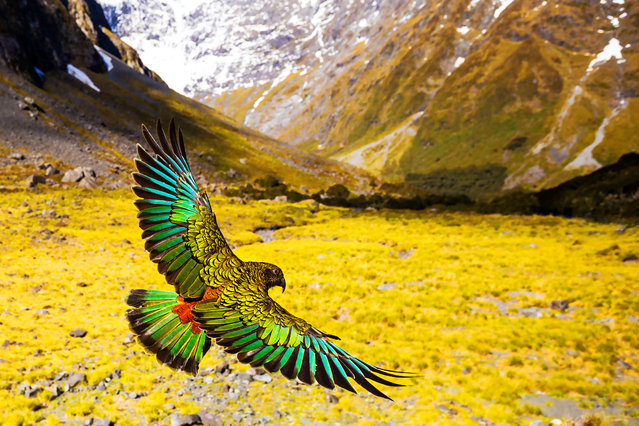 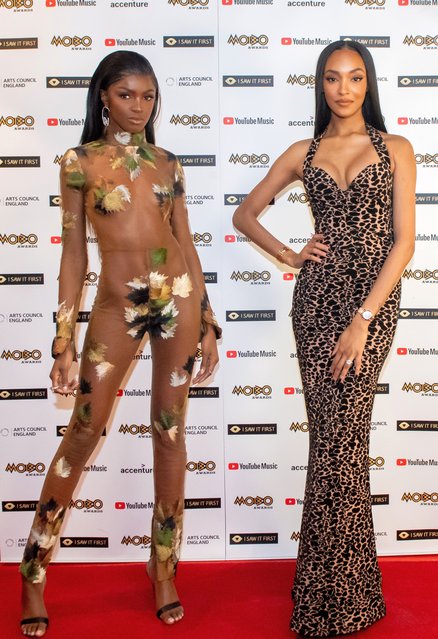 In this image released on December 09, English model Leomie Anderson and English model and actress Jourdan Dunn attend the 2020 MOBO Awards held at Exhibition London on December 07, 2020 in London, England. The MOBO Awards will be live-streamed on YouTube at 7pm and broadcast on BBC One at 10.45pm. (Photo by Michael Tubes/MOBO Organisation/Rex Features/Shutterstock)
Details
13 Dec 2020 00:05:00,post received 0 comments
Touching UK Astronomy Photographer of the Year 2018 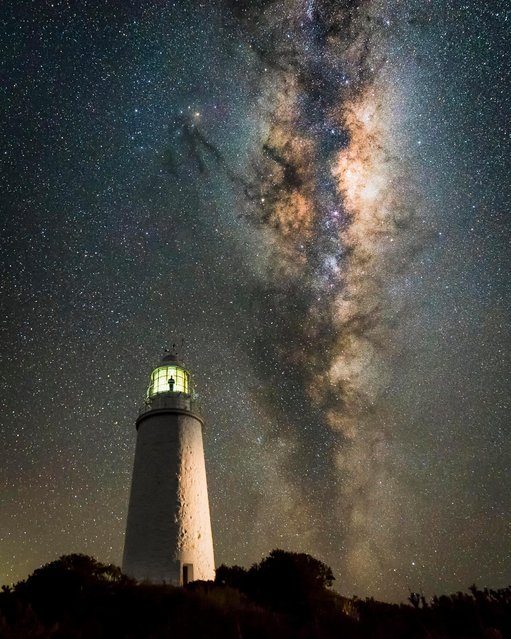 The competition is run by Royal Observatory Greenwich sponsored by Insight Investment and in association with BBC Sky at Night Magazine. This year astrophotographers from 91 countries sent in more than 4,200 spectacular entries. Here: The Milky Way rises above an isolated lighthouse in Tasmania. Shot by James Stone of Australia. (Photo by James Stone/Astronomy Photographer of the Year 2018)
Details
20 Jul 2018 00:05:00,post received 0 comments
Educative Why Does a Bear Rise on His Rear Feet? 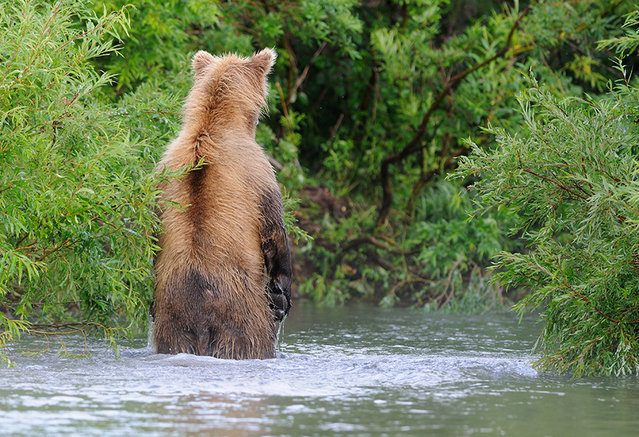 “How does a bear behave when encounter a human? In most cases he runs away. But before running he almost always would rise to stand on his rear feet. And this behavior does not indicate the attack, as many people think...” – Igor Shpilenok. (Photo by Igor Shpilenok via Wildlife Photo Russia)
Details
16 Sep 2012 12:54:00,post received 0 comments
Fact Doctor Who Daleks Prepare For Melbourne Symphony Orchestra Debut 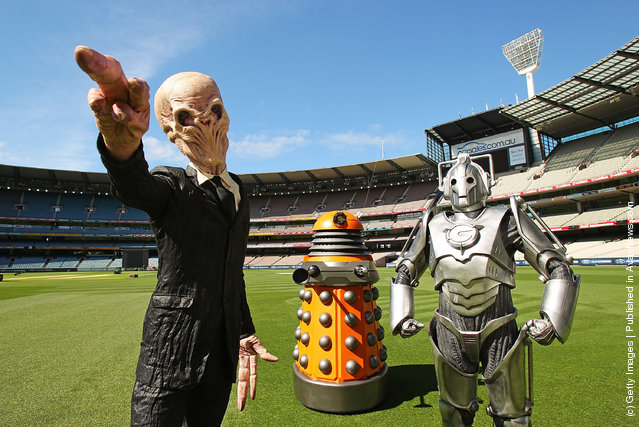 A Dalek, a Cyberman and a Silence invade the Melbourne Cricket Ground on February 2, 2012 in Melbourne, Australia. The Doctor Who Daleks this weekend are performing for the first time outside of the UK with the Melbourne Syphony Orchestra at Plenary Hall. (Photo by Scott Barbour/Getty Images for BBC Worldwide)
Details
02 Feb 2012 10:38:00,post received 0 comments
Popular tags:
All tags
Last searches: