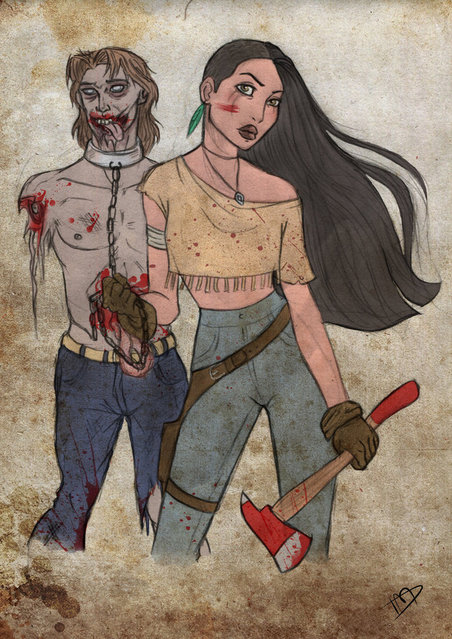 DeviantART user Kasami-Sensei has re-envisioned the sweet and innocent protagonists of several Disney films in the style of zombie hunters (and a zombie) from AMC's “The Walking Dead”. We knew that these Disney princesses and princes were cool and tough, but now they really kick-butt. Check out several of Kasami-Sensei's illustrations below and head over to his DeviantART page for even more. Some of these illustrations are even accompanied by fan-fiction stories on Kasami-Sensei's page.
Details
29 Mar 2014 10:23:00,post received 0 comments
Funny Disney Mashup Art 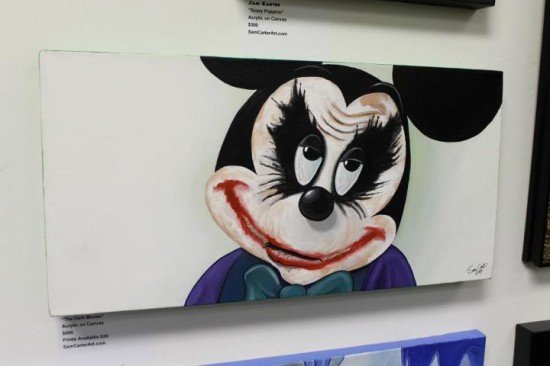 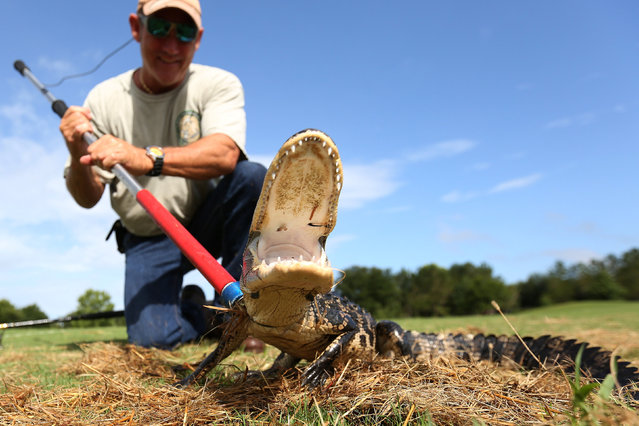 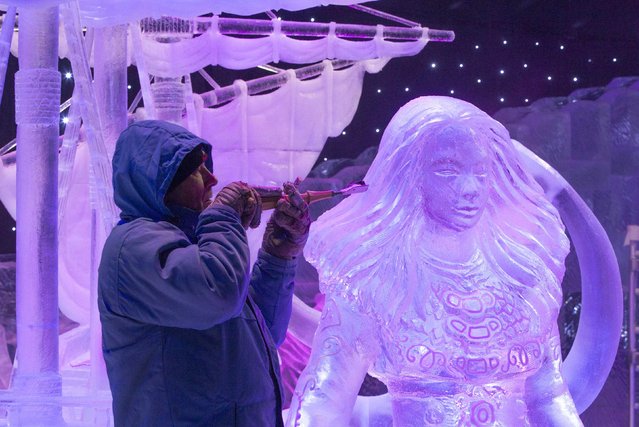 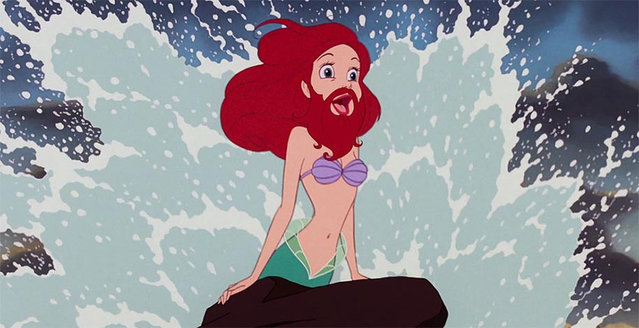 In order to celebrate Movember (mustache November), artist and blogger Adam Ellis slapped handsome, flowing beards onto some of Disney’s most famous princesses. The idea came to him when a fan commented on a bearded picture he had made of Belle from Beauty and the Beast. One bearded princess became twelve, and now this strange image series is all over the web.
For more art inspired by Disney’s beautiful damsels, check out Dina Goldstein’s pictures of real-life Disney princesses and these pictures of Grumpy Cat in the Disney universe.
Details
13 Nov 2013 10:06:00,post received 0 comments
Touching Disney Parks Unveils New Disney Dream Portraits by Annie Leibovitz 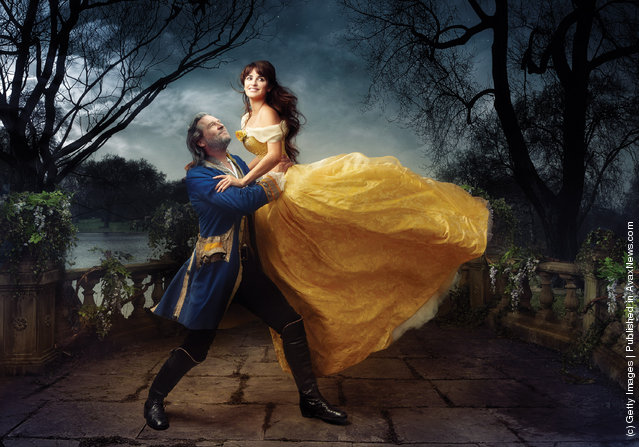 In this handout image provided by Disney Parks titled, “A Tale As Old As Time”, Disney Parks invites guests to “Let the Memories Begin”, spectacular new images have been created by acclaimed photographer Annie Leibovitz. Penelope Cruz and Jeff Bridges appear as Belle and the transformed prince, recalling the final scene from “Beauty and the Beast”. The celebratory moment's tagline reads, “Where a moment of beauty lasts forever”. The campaign premieres as a special insert in the April issues of O, The Oprah Magazine, People, People En Espanol, Real Simple, Essence, and InStyle. (Photo by Annie Leibovitz/Disney Parks via Getty Images)
Details
25 Apr 2011 06:35:00,post received 0 comments
Fact Unhappy Disney Characters in the Real World 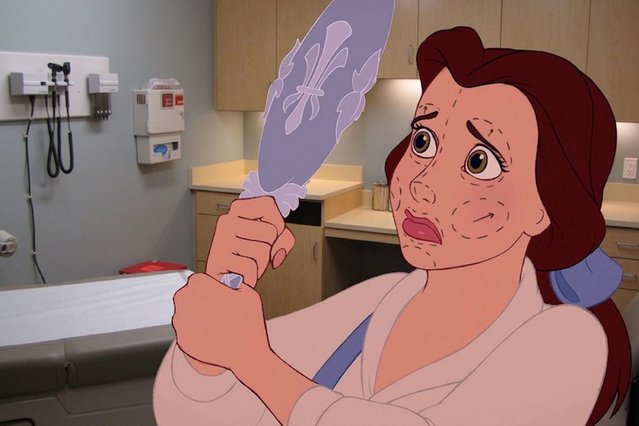 An animation artist has thrown a group of Disney characters into the real world – and it's not pretty. Jeff Hong, from New York, has taken the childhood favourites and turned their lives upside down. In a series of nightmarish pictures on his Tumblr, the cartoons who once lived happily ever after are now facing up to reality. And judging from these images they're not adjusting well. Photo: Beauty is everything for this belle of the ball. (Photo by Jeff Hong)
Details
22 May 2014 07:48:00,post received 0 comments
Popular tags:
All tags
Last searches: