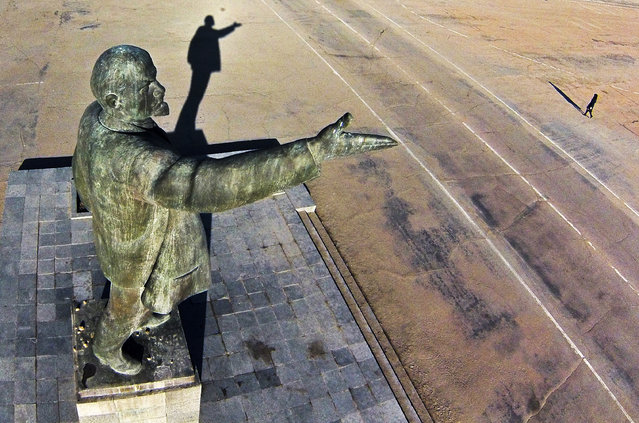 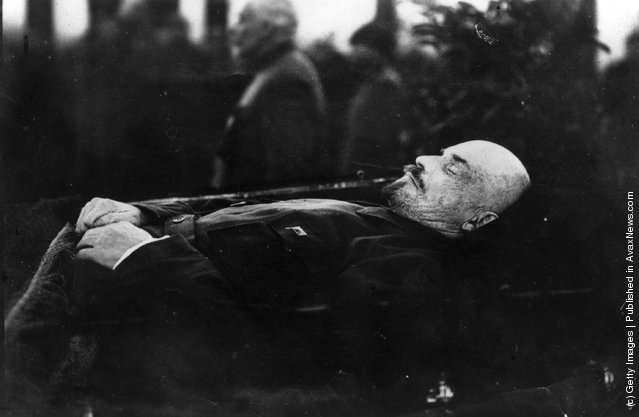 Important! For the same article in Russian language click here.

Something quite intriguing is happening within Russian-speaking internet during the last few – should you type a fully academic inquiry (at least, according to Russian academic requirements) in national search engines for "Lenin's mausoleum" – the first thing you get (even in top 10 searches) is website pages talking about black magic and occult. Website authors view this construction differently, but unconditionally agree on one thing: the mausoleum of the "leader of the world proletariat” – the essence of a magical artifact, a sort of “energy vampire”. It was built with a certain purpose: to drain the energy out of miserable Soviet citizens on one hand; and to poison the anthroposphere of one-sixth part of the earth with its vibes (the exact territory that was occupied by the former Soviet Union), depriving the Russian people of will to resist on the other hand. Complete nonsense? No doubt. Nevertheless, an intriguing one. Well, probably because some oddities do exist in mausoleum's history. These oddities are the thing we are going to discuss this time. First, let me refresh you memory on the subject.
Details
16 Oct 2011 11:27:00,post received 0 comments
Fact Ukrainian Nationalists Tear Down Enormous Statue of Vladimir Lenin 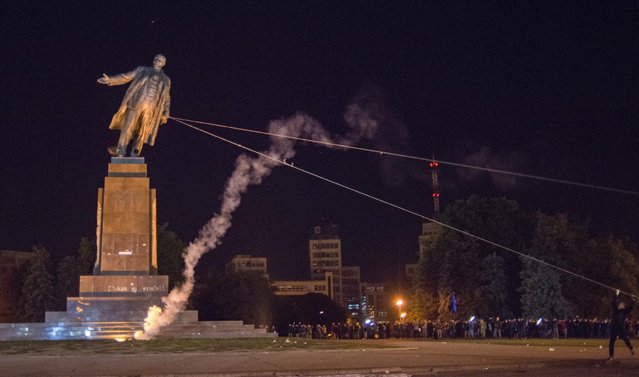 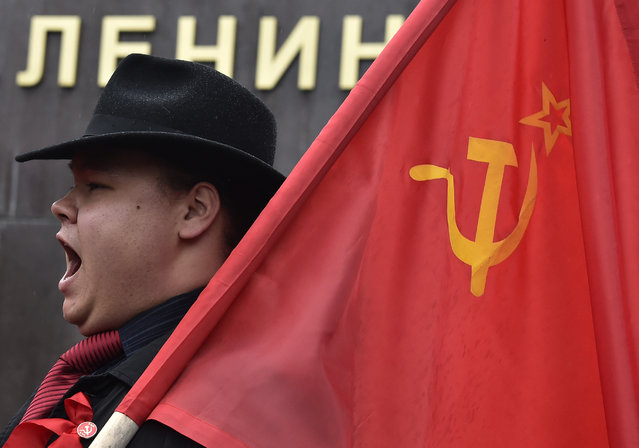 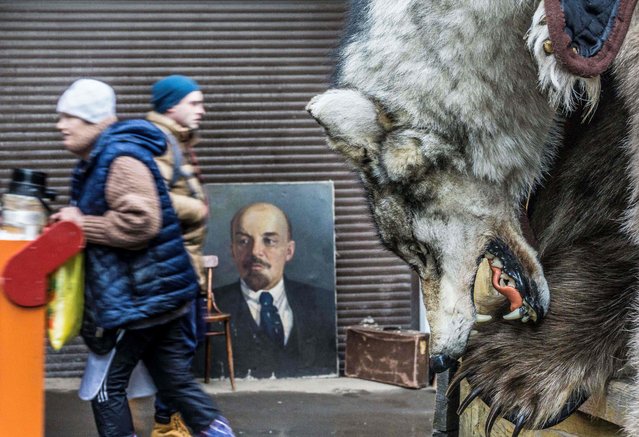 A wolf skin is on display for sale next to a painting of Russian communist revolutionary Vladimir Ilyich Ulyanov, also known as Lenin, at Izmailovo flea market in Moscow on December 3, 2017. (Photo by Mladen Antonov/AFP Photo)
Details
04 Dec 2017 09:53:00,post received 0 comments
Fact The Day in Photos – August 20, 2017, Part 2/2 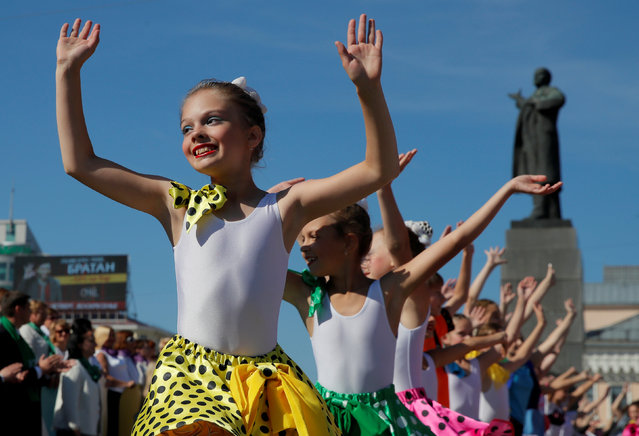 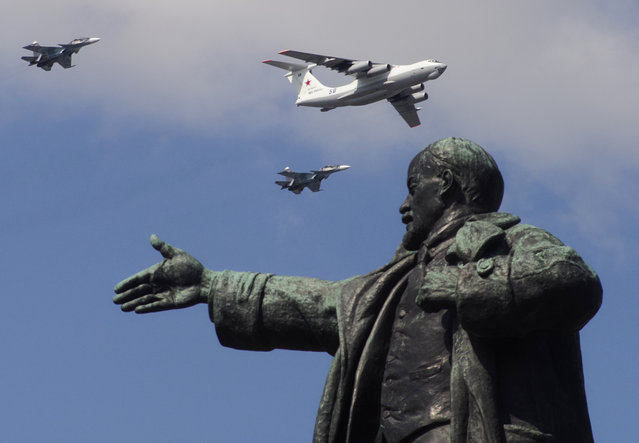 Military planes fly above a statue of Soviet Union founder Vladimir Lenin during a Naval parade rehearsal in St. Petersburg, Russia, Thursday, July 25, 2019. The celebration of Navy Day in Russia is traditionally marked on the last Sunday of July and will be celebrated on July 28 this year. (Photo by Dmitri Lovetsky/AP Photo)
Details
10 Jan 2020 00:05:00,post received 0 comments
Fact Soviet Jews in the Red Army 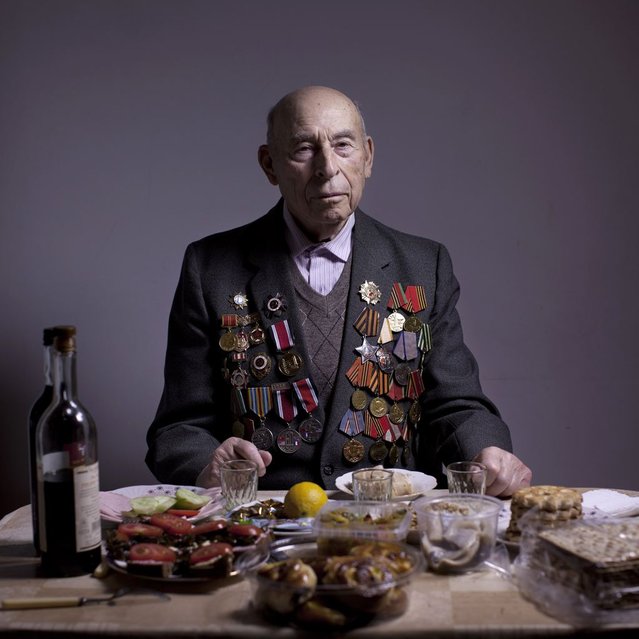 In this photo made Thursday, April 11, 2013, Soviet Jewish World War Two veteran Boris Ginsburg poses for a portrait at his house in the southern Israeli city of Ashdod. Ginsburg, born in Belorussia, was kept by a German garrison in the Lenin ghetto since 1941 until its destruction by partisan units in September 1942. In 1942 he joined the partisans for two years and in 1944 he joined the Red Army as a combat soldier and fought till the and of the war. Ginsubrg demobilized in 1947 and immigrated to Israel in 2001. About 500,000 Soviet Jews served in the Red Army during World War Two, and the majority of those still alive today live in Israel. (Photo by Oded Balilty/AP Photo)
Details
07 May 2013 08:08:00,post received 0 comments
Popular tags:
All tags
Last searches: