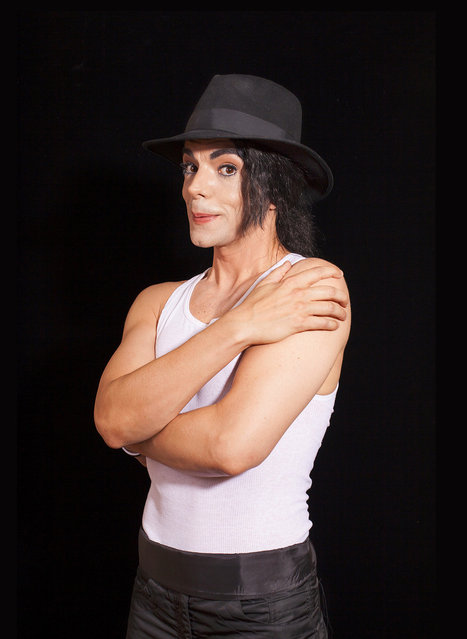 “Michael Jackson, the performer, consistently transcended racial and gender perceptions; Michael Jackson tribute artists, impersonators and lookalikes reflect this in that they embody a wide span of inspiration and intention. The current crop of impersonators are people who take great care in their appearance – some spend a lot of money and time on their make up and clothing, while others are more concerned with the physical gestures associated with his dances while expressing very little concern in the creation of an illusion”. – Lorena Turner. (Photo and caption by Lorena Turner)
Details
17 Jun 2015 08:09:00,post received 0 comments
Fact Auction Of Michael Jackson's Last Residence 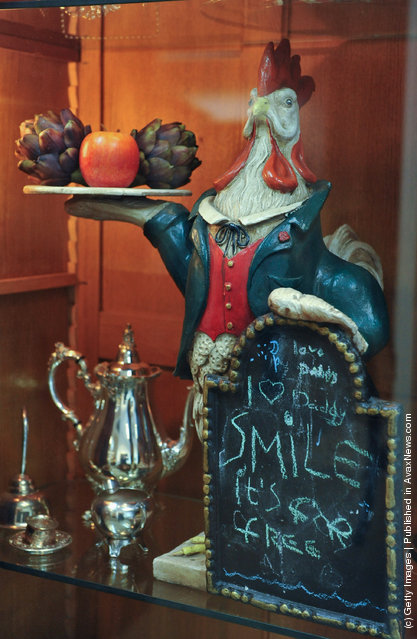 Atmosphere during the auction of antique and modern furniture and other collectibles from Michael Jackson's last residence, his Holmby Hills mansion, held at Julien's Auctions Gallery on December 12, 2011 in Beverly Hills, California (Photo by Mark Davis/Getty Images)
Details
13 Dec 2011 10:31:00,post received 0 comments
Fact A Look Back At Michael Jackson 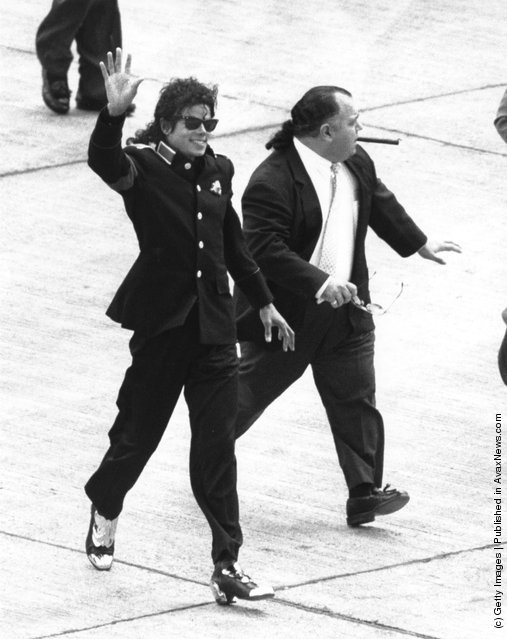 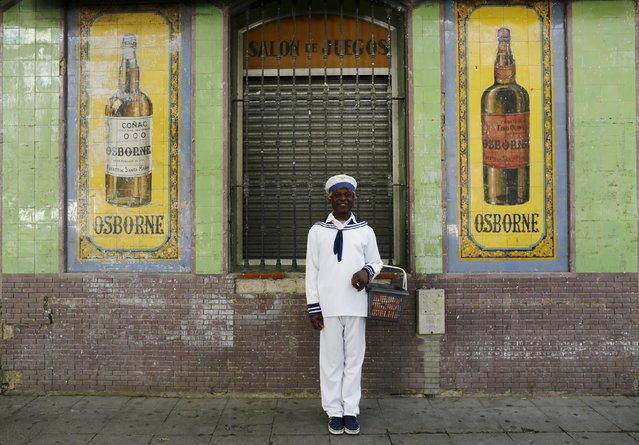 Howard Jackson, a Liberian migrant, poses for a portrait in the Andalusian capital of Seville, southern Spain March 7, 2016. Jackson escaped civil war and spent three years crossing Africa before reaching Spain. Dressed up in one of his more than 200 costumes, from Peter Pan to Little Red Riding Hood, he is a well-known figure at an intersection entering the Spanish city of Seville where he has sold tissues to motorists for over a decade. Jackson is studying law and wants to become a judge. (Photo by Marcelo del Pozo/Reuters)
Details
24 Mar 2016 12:14:00,post received 0 comments
Touching World's Greatest Swimming Pools 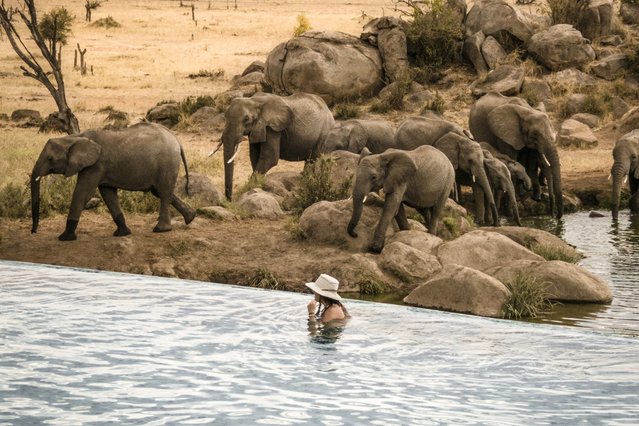 World's Greatest Swimming Pools: Four Seasons, Serengeti Pool, Tanzania. A show of elephants, buffalo and baboons awaits thanks to an active watering hole below the free-form infinity pool at this plush hideaway inside Serengeti National Park. Bonus: Because of infrared technology at the hole, guests can be notified on their bedroom TV when animals are approaching. When you've got word of wildlife on the horizon, catch them from your private terrace – or head back to the pool. (From $1,650). (Photo by Four Seasons)
Details
06 Aug 2018 00:03:00,post received 0 comments
Wow Michael Quinn by Pathways in Arches 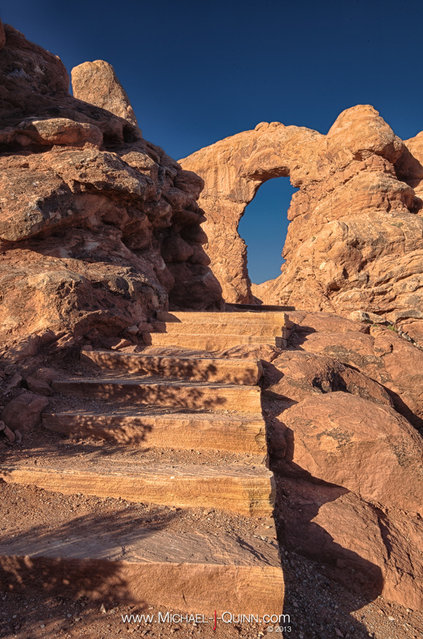 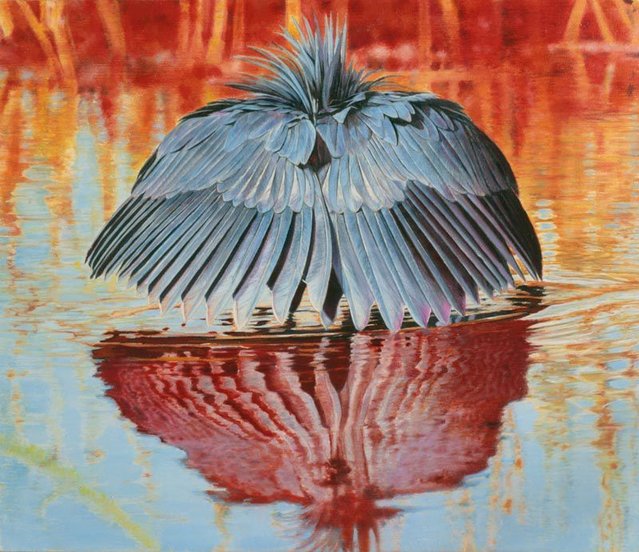 Michael Zavros is an Australian realist painter. Michael Zavros is one of Australia’s most significant younger realist painters. He is fascinated by beauty and his subjects include leaping and falling horses, men in suits, high fashion, classical mythology and French neo-classical architecture. Every single one of his art pieces looks amazing !Just keep in mind that all the images published here are paintings !
Details
07 Jul 2015 12:14:00,post received 0 comments
Wow Greenland Reflection by Michael Quinn 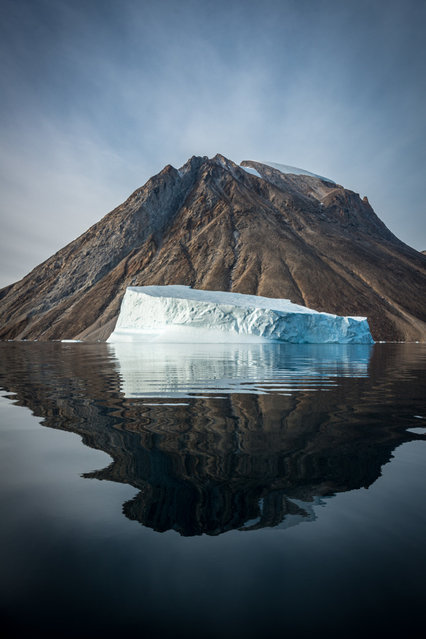 From my travels to Scoresby Sund, Greenland 2012. Lately I have been reflecting upon my trip and my captures of reflections. Michael Quinn
Details
15 Dec 2013 13:31:00,post received 0 comments
Popular tags:
All tags
Last searches: