Elena Chernyshova's vision of Norilsk, Russia, the northernmost city in the world, is a series of surprises by which she extracts otherworldly beauty from ugly realities. Here: 2013. A woman is visible through a narrow passageway between two buildings. Norilsk's urban spaces were designed to shorten distances around large developments and give residents maximum protection from arctic winds. (Photo by Elena Chernyshova)
Details
10 Jan 2016 08:03:00,post received 0 comments
Fact Night Aleppo 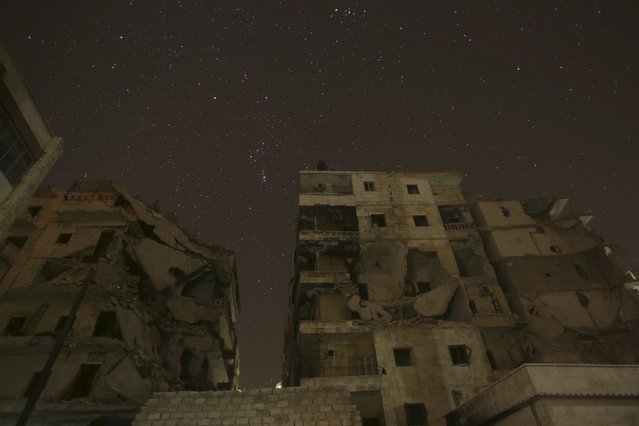 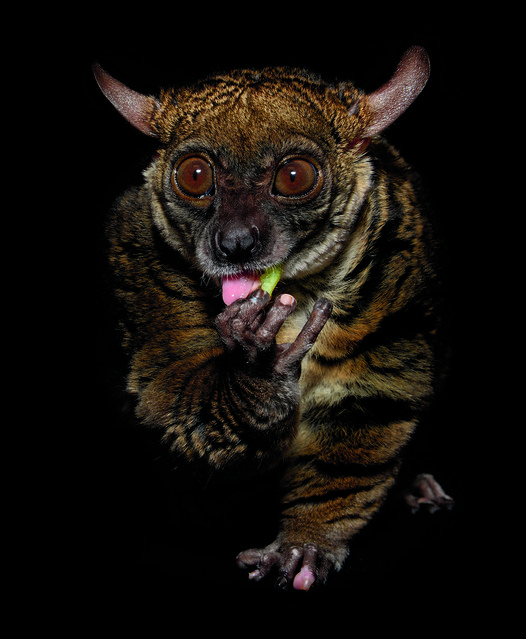 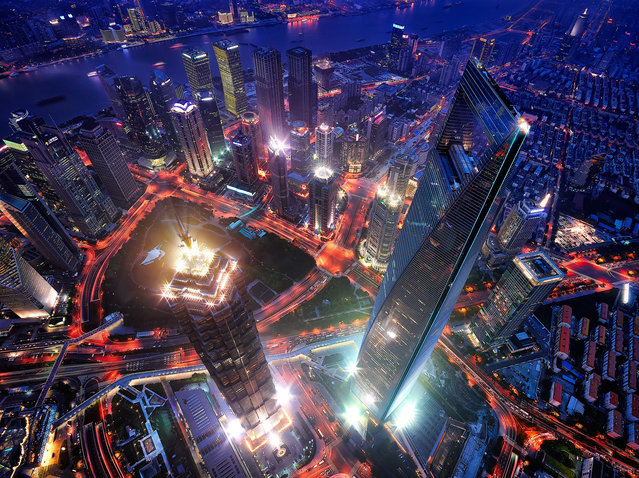 The view at night from the Shanghai Tower in Shanghai, China on August 7, 2015. The tower is technically smaller than the Burj Khalifa in Dubai but, while the observation deck of Dubai’s mega-structure is at 556m, the Shanghai Tower’s is at 561m, meaning the view is a little higher. (Photo by Paul Reiffer/REX Shutterstock)
Details
21 Jan 2016 08:02:00,post received 0 comments
Fact Night Tube 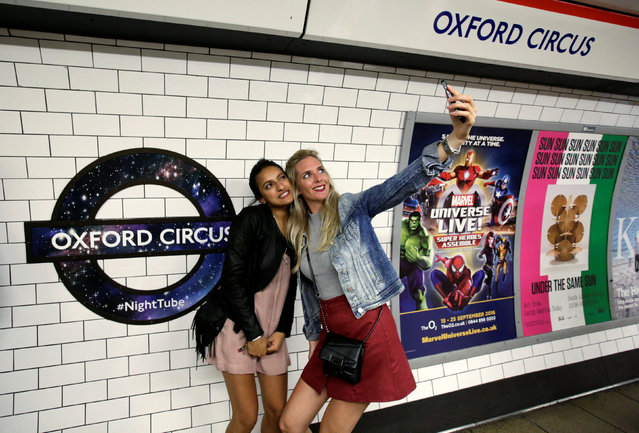