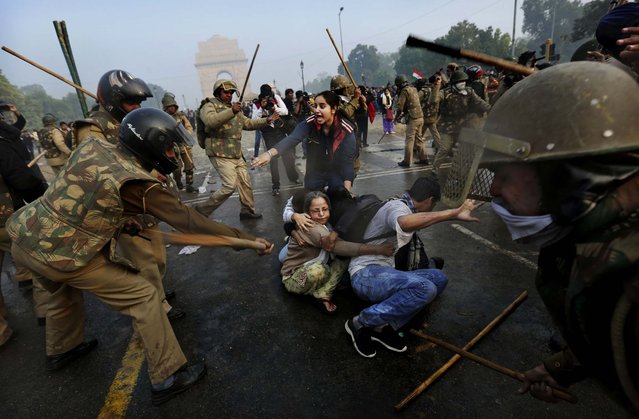 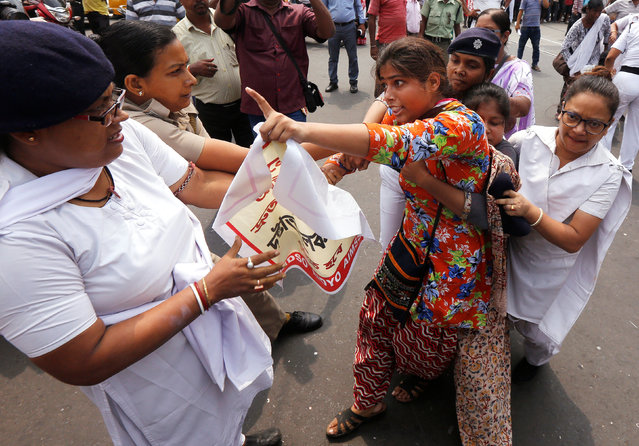 Police detain a protester during a demonstration against the recent gang-rape of a woman in a moving car, according to local media, in Kolkata, India May 31, 2016. A woman was kidnapped and gang-raped by at least four men on May 29 in the Salt Lake area of the city and is currently being treated in hopsital, local media reported. (Photo by Rupak De Chowdhuri/Reuters)
Details
02 Jun 2016 12:10:00,post received 0 comments
Charming Music For Deep Meditation - Relaxing Anti-Stress Music 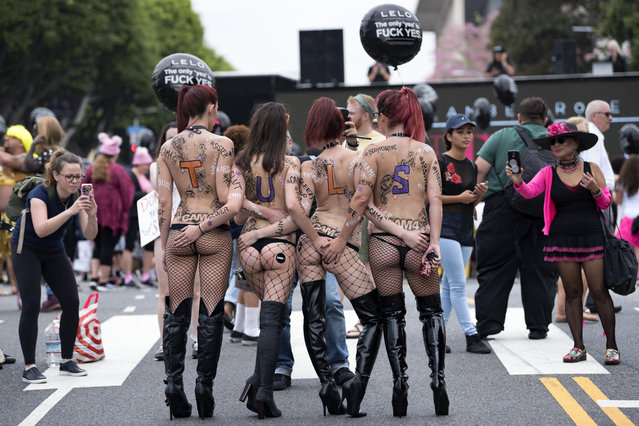