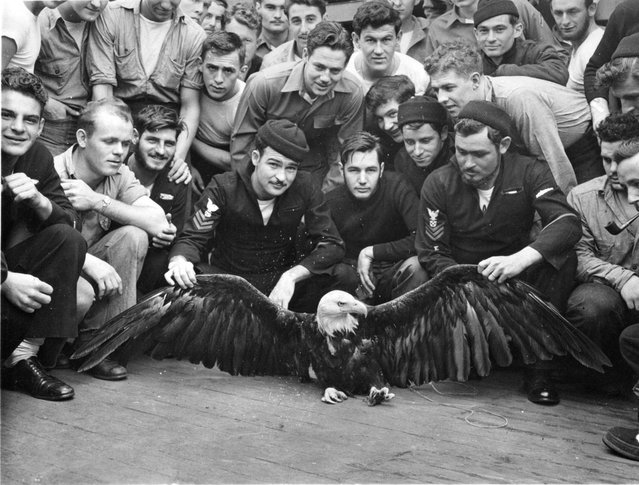 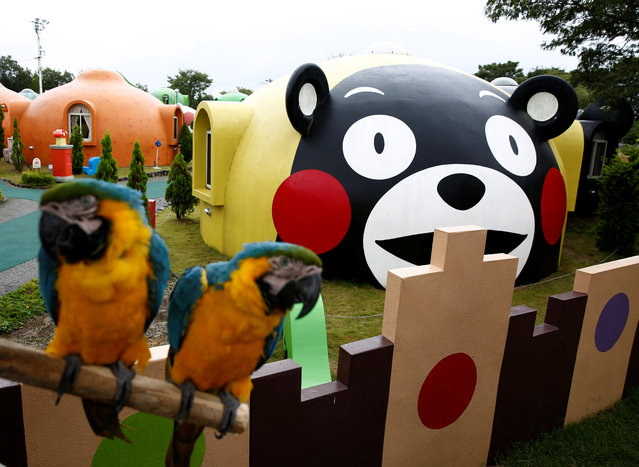 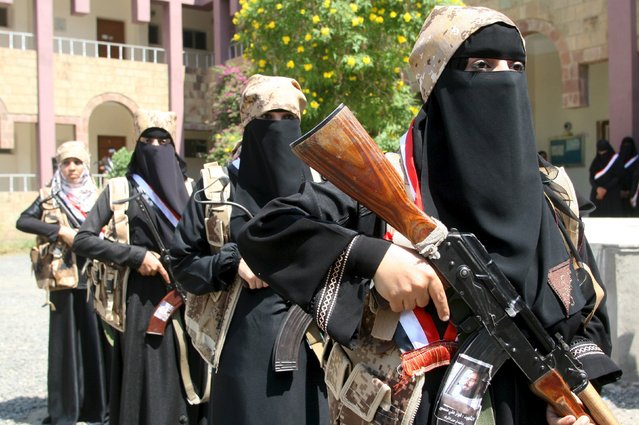 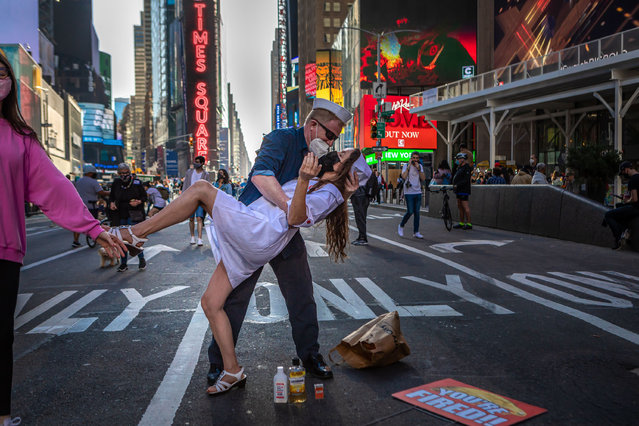 Times Square was one of many NYC locations where thousands filled the crossroads of the world to celebrate the Biden/Harris election win over Donald Trump on Saturday, November 7, 2020. This couple was thrilled with the news reenacting the famous sailor nurse WW2 victory in Times Square kiss. (Photo by Michael Nigro/Pacific Press/Rex Features/Shutterstock)
Details
11 Nov 2020 00:03:00,post received 0 comments
Fact Traditions this Week 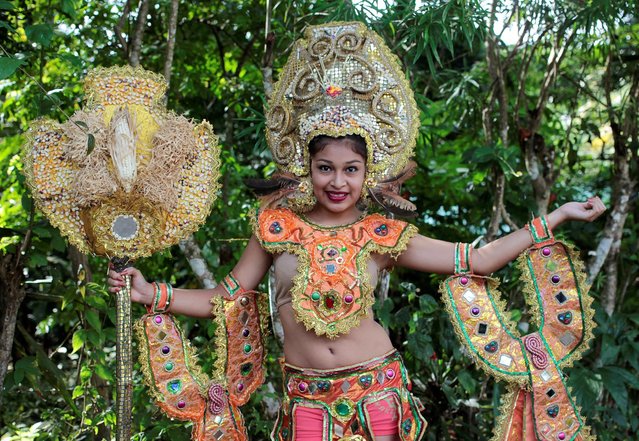 An Indigenous schoolchild dressed in traditional attire takes part in a rally to commemorate Indigenous Resistance Day in Catarina town, Nicaragua October 12, 2016. This holiday coincides with Columbus Day which commemorates Christopher Columbus landing in America in 1492. But rather than celebrating the discovery of the Americas, the Nicaraguans observe Indigenous Resistance Day to celebrate the bravery of the indigenous population in the fight against the Spanish conquistadors. (Photo by Oswaldo Rivas/Reuters)
Details
14 Oct 2016 12:04:00,post received 0 comments
Fact Selfridges Opens Up Its Roof Terrace To Reveal A Boating Lake Installation 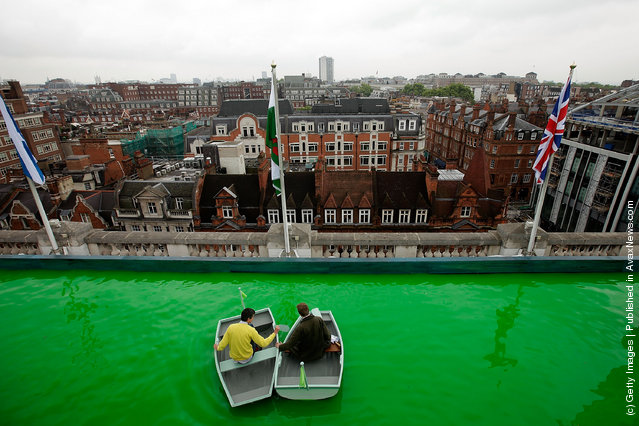 Event curators Harry Parr (L) and Sam Bompas (R) sit in paddle boats in the Truvia Voyage of Discovery installation on the roof of Selfridges department shop on July 21, 2011 in London, England. Selfridges is opening its roof to the public for only the second time since WW2 to host the installation, which includes a boating lake with dyed water and bar. (Photo by Matthew Lloyd/Getty Images)
Details
22 Jul 2011 10:42:00,post received 0 comments
Fact A Look at Life in Afghanistan, Part 1/2 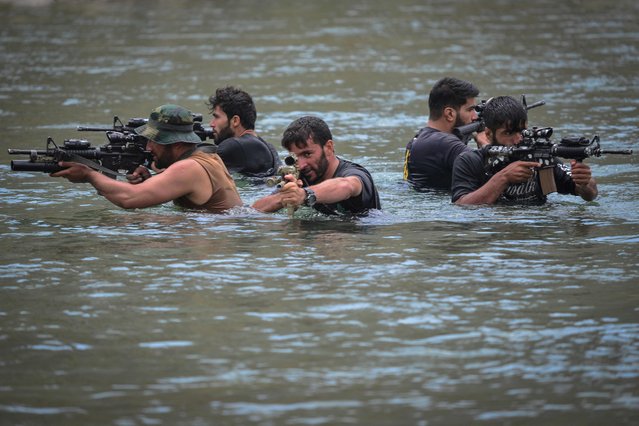 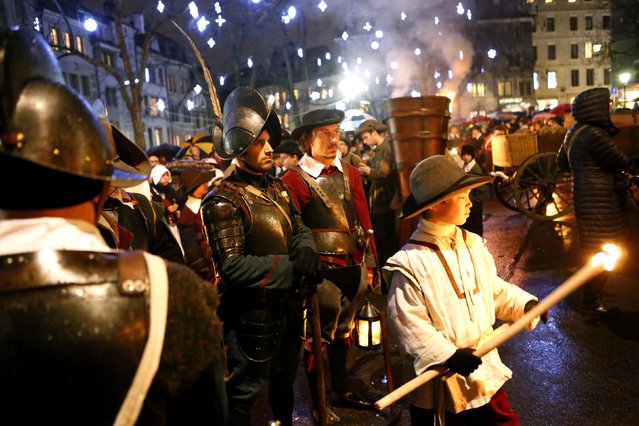 Members of the Compagnie 1602 take part in a procession in Geneva December 14, 2014. The annual procession of the Fete de l'Escalade has been held since 1926 and commemorates local resistance to the December 11, 1602 surprise attack by the troops of the Duke of Savoy. A popular symbol of the resistance is the figure of Mere Royaume pouring hot soup from her caldron onto the soldiers. A chocolate replica of the cauldron is widely available during the three-day celebrations. This year marks also the 200-year anniversary of the entry of the Canton of Geneva in the Swiss Confederation. (Photo by Pierre Albouy/Reuters)
Details
15 Dec 2014 11:08:00,post received 0 comments
Popular tags:
All tags
Last searches: