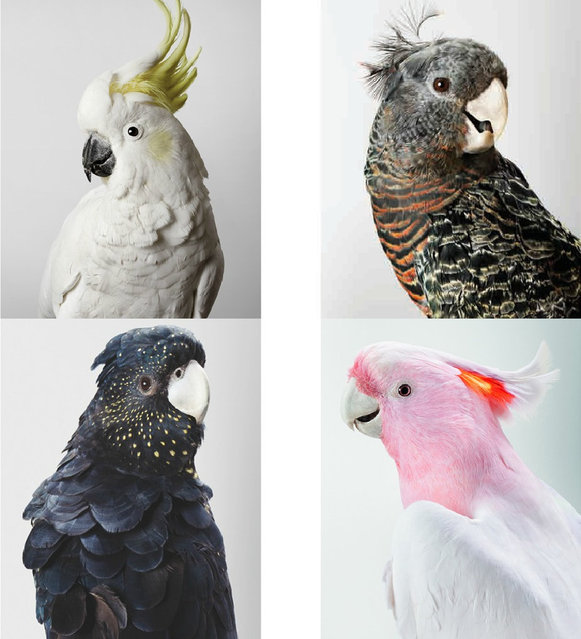 Leila Jeffreys is a relative newcomer to exhibiting but there is nothing quick or usual about the life path which has led to her showcasing Fine Art Photography around the world. via Photography Blogs.
Details
25 Mar 2015 07:16:00,post received 0 comments
Fact Taronga Zoo Animals Recieve Christmas Gifts 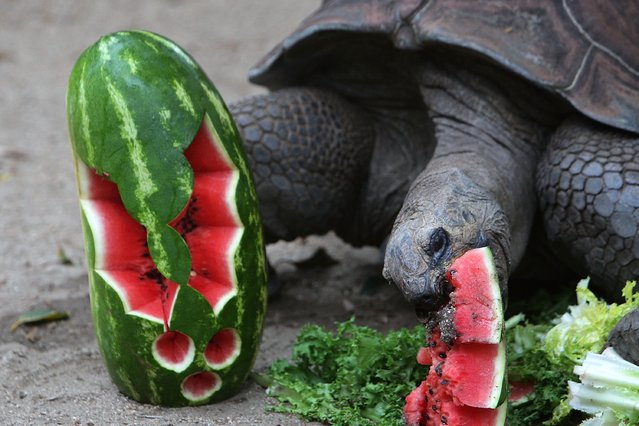 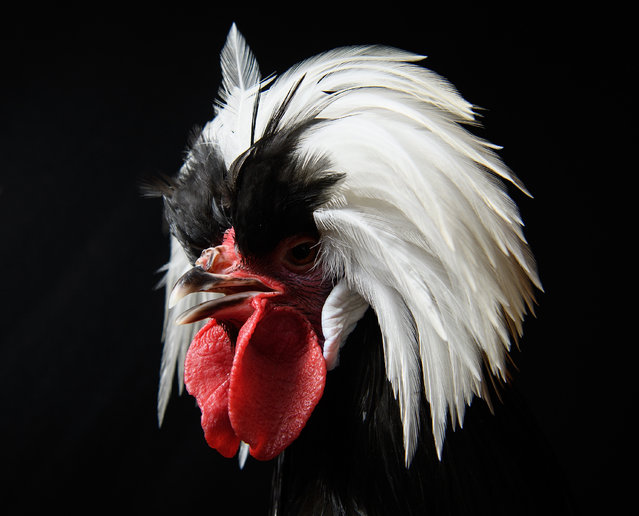 A White Crested Poland is seen at the National Poultry Show on November 20, 2016 in Telford, England. The annual event continues to grow with around 7000 entries this year from all around the world. (Photo by Leon Neal/Getty Images)
Details
22 Nov 2016 10:33:00,post received 0 comments
Fact Ugly Dog Contest 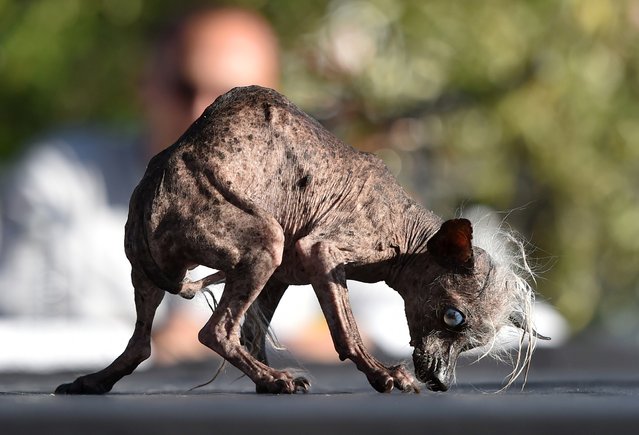 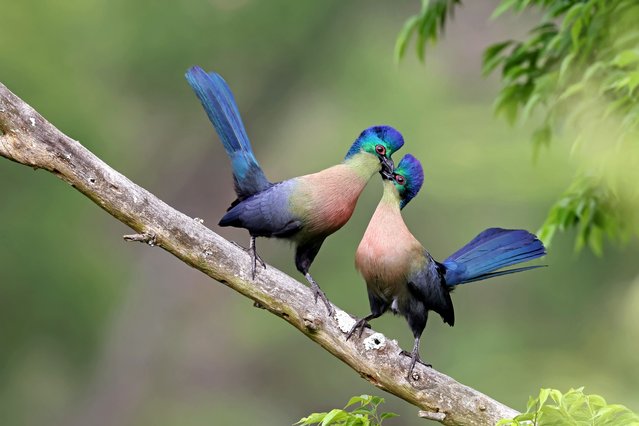 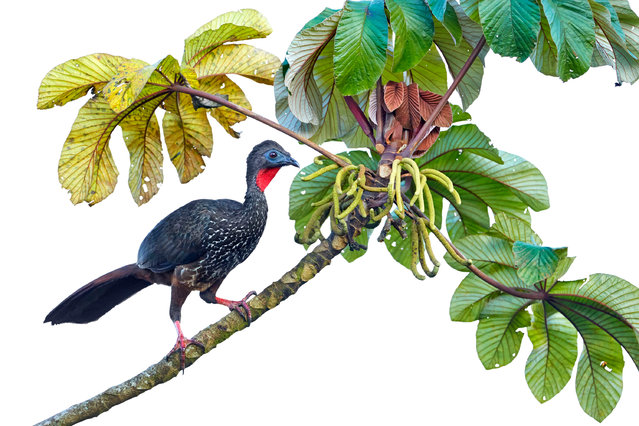 Highly commended birds : Crested guan by Tim Hunt (UK). ‘This photo shows a crested guan in the cloud forests of Costa Rica as it pauses while foraging on a lone branch. Due to the clouds that are so typical for this habitat, I could often only photograph the bird’s silhouette against a grey sky. But then, for a short moment only, the sun broke through the clouds, and I overexposed the image by over two stops in order to blow out the background and allow this beautifully marked bird to stand out’. (Photo by Tim Hunt/GDT European Wildlife Photographer of the Year 2015)
Details
24 Nov 2015 08:01:00,post received 0 comments
Fact Some Photos: Birds 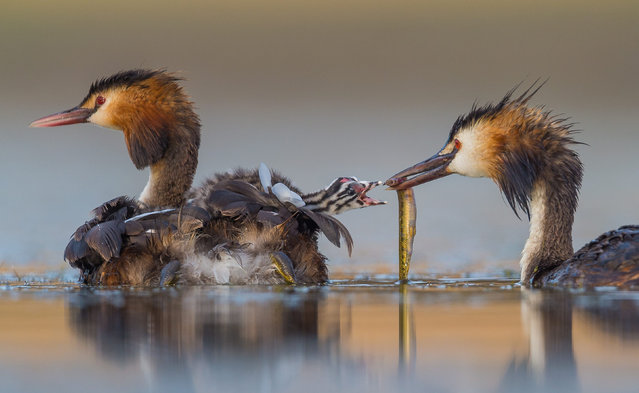 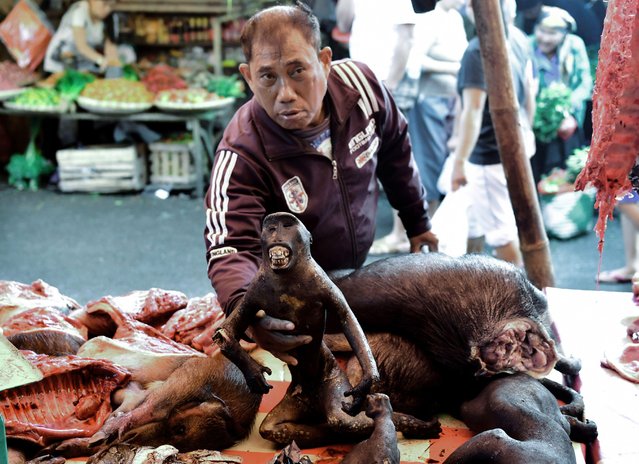 This picture taken on February 18, 2017 shows a customer holding a crested black macaque in Tomohon market in northern Sulawesi, Indonesia. Authorities and activists are stepping up efforts to persuade villagers on Sulawesi island to stop consuming the critically endangered crested black macaques, one of many exotic creatures that form part of the local indigenous community' s diet. The macaque' s meat is prized by the ethnic Minahasan people, a largely Christian group in the world' s most populous Muslim- majority country, who have no reservation about eating exotic animals, unlike Indonesia' s Islamic communities. (Photo by Bay Ismoyo/AFP Photo)
Details
04 Apr 2017 10:01:00,post received 0 comments
Popular tags:
All tags
Last searches: