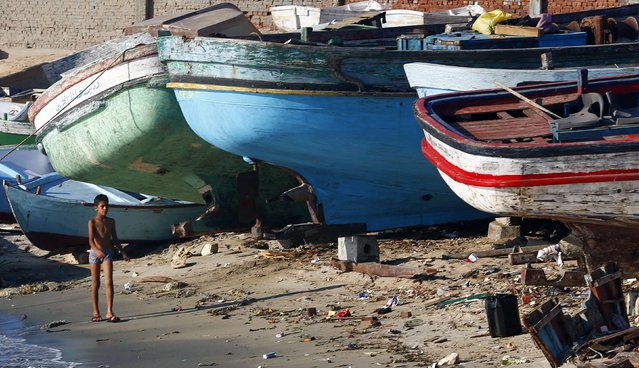 A boy walks past boats docked at the entrance gate of the fishermen's village in the El Max area of the Mediterranean city of Alexandria September 12, 2014. El Max, where hundreds of boats dart through the canals, has been called the “Venice of Egypt” for its waterways and relaxed atmosphere. Its fishermen, however, worry about how they will make ends meet on meagre earnings they say are being reduced further by polluted waters that are making fishing more difficult. While the government has tried to fix the state's bloated finances by cutting subsidies and reining in spending, some argue the reforms hurt Egypt's most vulnerable who have long relied on a generous system of fuel and food subsidies to supplement low incomes. (Photo by Amr Abdallah Dalsh/Reuters)
Details
12 Dec 2014 12:42:00,post received 0 comments
Touching Carnival of Venice 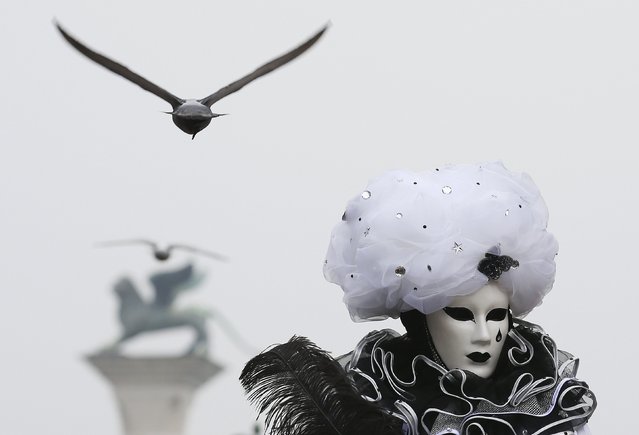 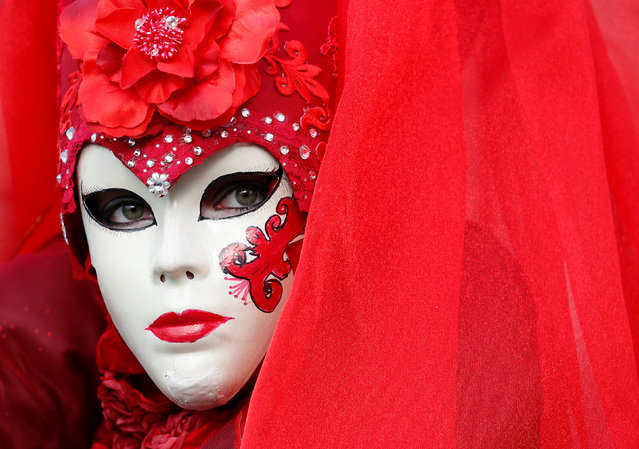 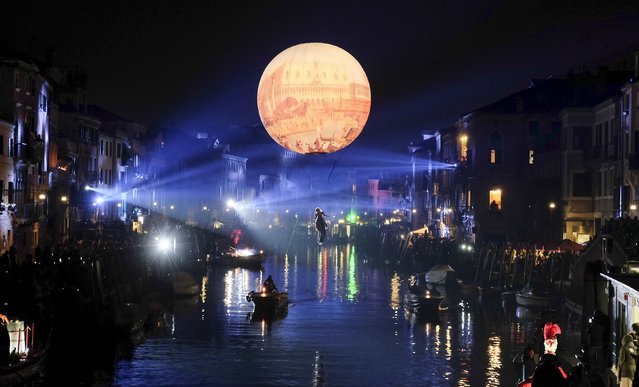 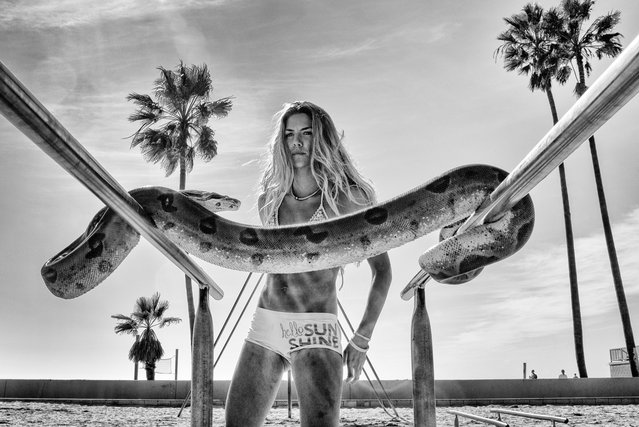 Over the past three years, Los Angeles-based photographer Dotan Saguy has spent hundreds of hours documenting the diverse culture, people and pageantry of the iconic Venice Beach boardwalk. He was irresistibly drawn to the free-spirited, anti-materialistic and inclusive nature of the world-famous location, which he found to be a breath of fresh air in contrast to Los Angeles’s sometimes homogenized, celebrity-obsessed culture. (Photo by Dotan Saguy)
Details
01 Aug 2018 00:03:00,post received 0 comments
Touching Venice 2015 Carnival 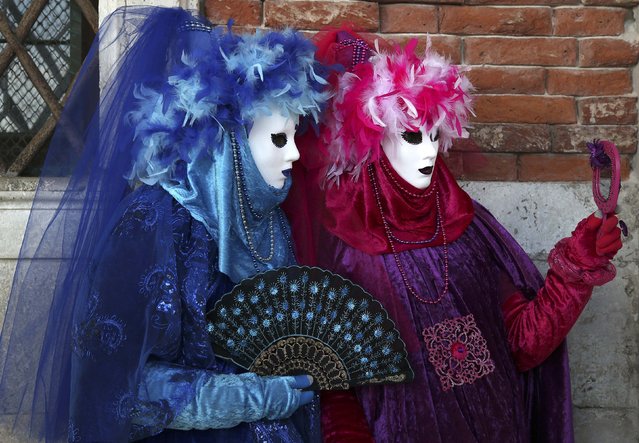 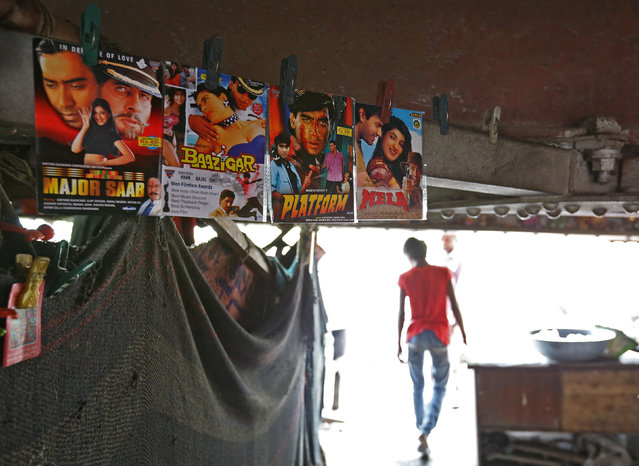 Films that are being screened are advertised in a makeshift cinema located under a bridge in the old quarters of Delhi, India May 25, 2016. A makeshift cinema hall under a 140-year-old bridge in the Indian capital is allowing poor rickshaw pullers and migrant labourers to escape daily hardship and sweltering heat into a world of Bollywood song, dance and romance. With the rusty iron floor of the bridge as its ceiling and some old rags acquired on the cheap from a nearby crematorium serving as curtains and floor mats, the cinema shows four films a day. (Photo by Cathal McNaughton/Reuters)
Details
28 May 2016 12:21:00,post received 0 comments
Popular tags:
All tags
Last searches: