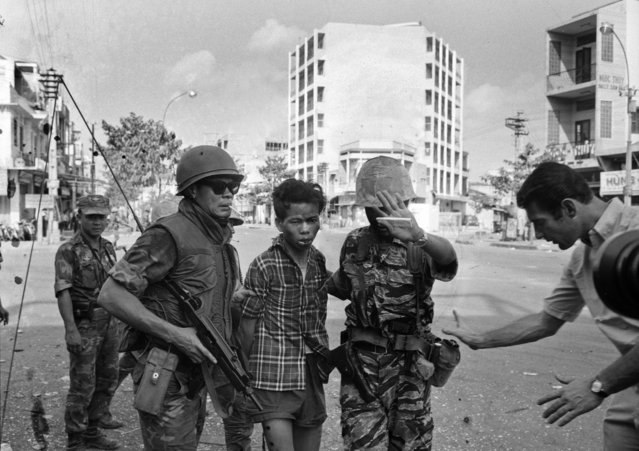 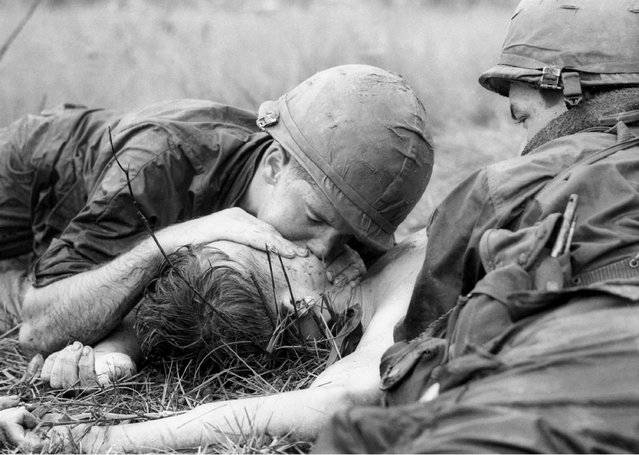 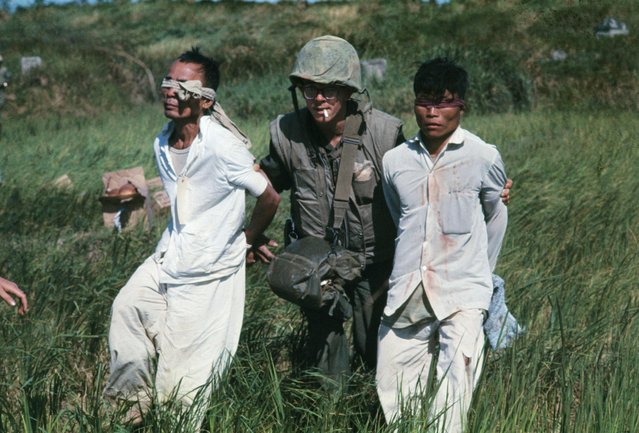 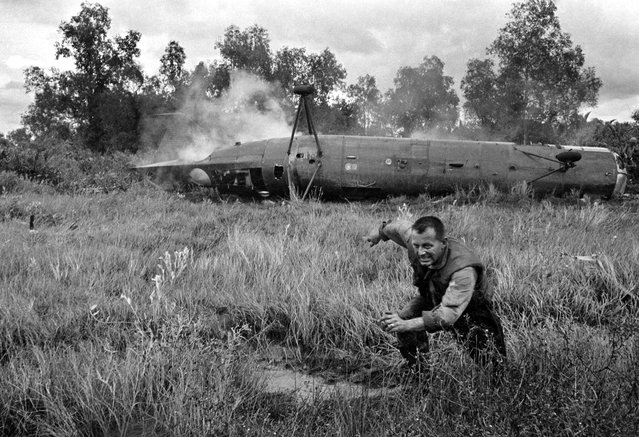 Photo: A U.S. crewman runs from a crashed CH-21 Shawnee troop helicopter near the village of Ca Mau in the southern tip of South Vietnam, December 11, 1962. Two helicopters crashed without serious injuries during a government raid on the Viet Cong-infiltrated area. Both helicopters were destroyed to keep them out of enemy hands. (Photo by AP Photo/Horst Faas)
Details
24 May 2012 09:43:00,post received 0 comments
Educative Stunning Pictures on Board «Yankee Papa 13» that Capture Ill-fated Mission During the Violent Throes of the Vietnam War 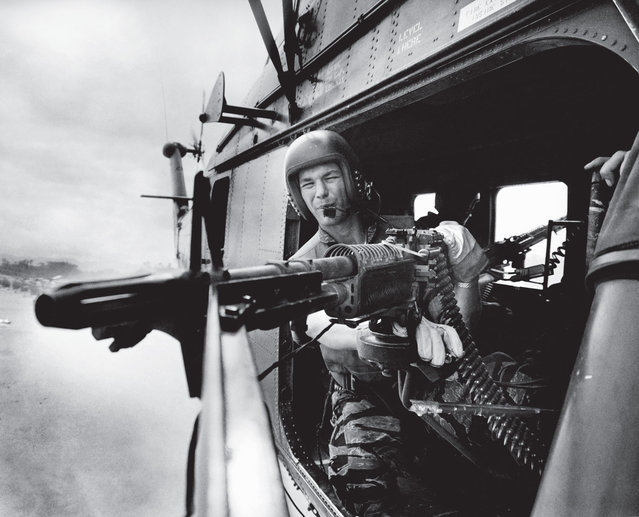 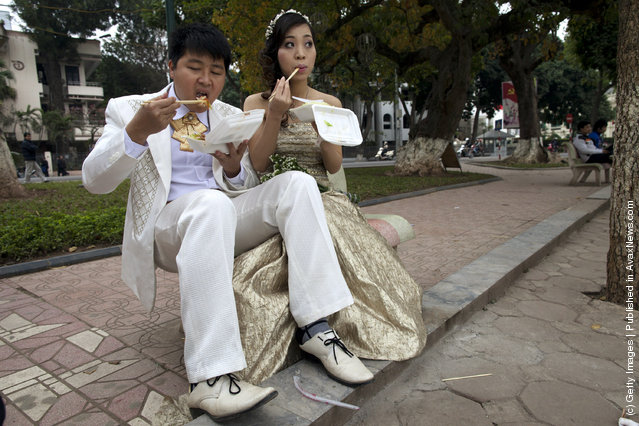 A wedding couple poses for a photographer during a wedding photo shoot March 9, 2011 in Hanoi, Vietnam. Its is traditional for middle and upper class Vietnamese couples do a wedding fashion shoot posing for wedding portraits a few weeks before the wedding so that a wedding photo book is produced. (Photo by Paula Bronstein /Getty Images)
Details
22 Jan 2012 12:49:00,post received 0 comments
Fact Vietnam Slide Project 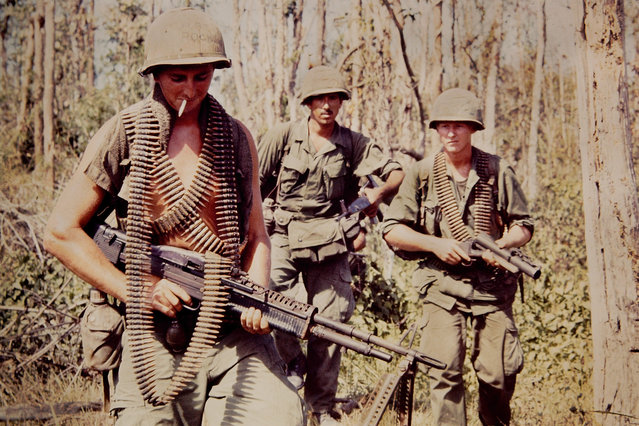 The Vietnam Slide Project was created by photo editor Kendra Rennick, who began collecting photo slides after a close friend lost her father, a Vietnam veteran. Her friend found a box of slides that her father had taken while in Vietnam and from there Rennick has continued to collect photographs that Vietnam veterans took during their tours of duty. Here: A photo taken from the collection of D.Thornton, who served in the First Air Cavalry division of the United States Army. (Photo by D.Thornton/The Vietnam Slide Project)
Details
18 Jun 2016 12:21:00,post received 0 comments
Wow Vietnam's Golden Bridge 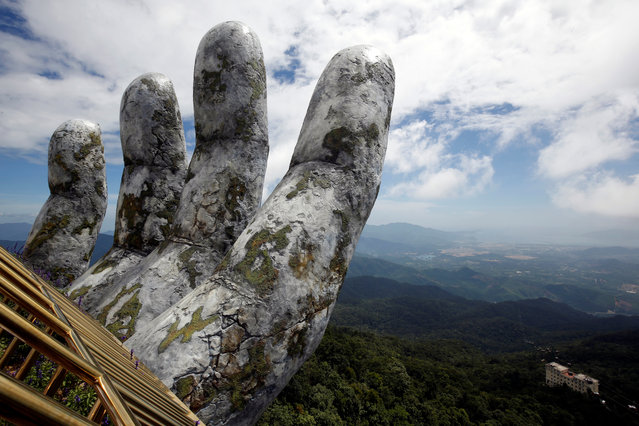 In the mountains of central Vietnam, a colossal pair of hands lifts a golden thread of walkway high above the clifftops, as if the mountain itself has sprouted limbs. Here: A giant hand structure at the Gold Bridge is seen on Ba Na hill near Danang city, Vietnam on August 1, 2018. (Photo by Reuters/Kham)
Details
03 Aug 2018 00:03:00,post received 0 comments
Popular tags:
All tags
Last searches: