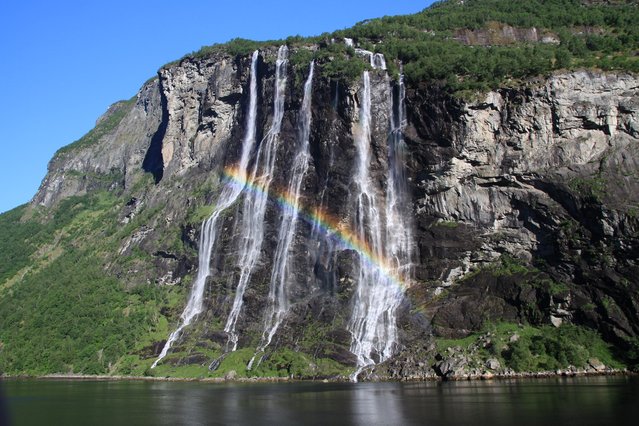 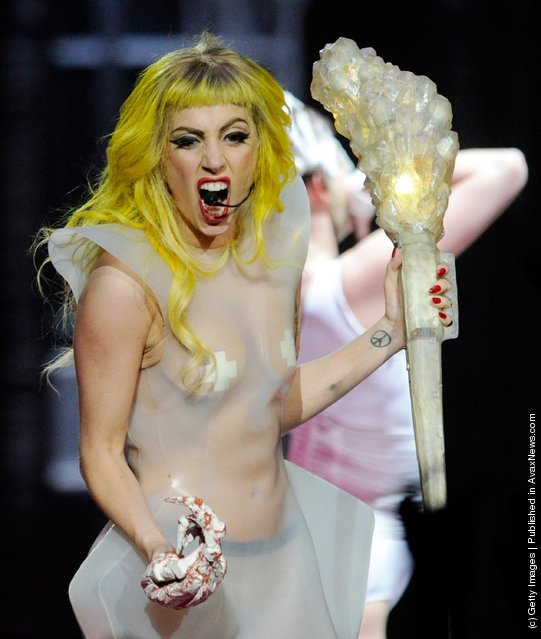 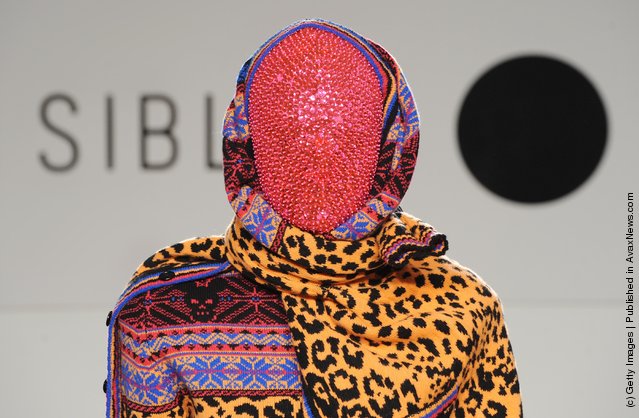 A model walks the runway during the Sister by Sibling show at London Fashion Week Autumn/Winter 2012 at Somerset House on February 18, 2012 in London, England. (Photo by Stuart Wilson/Getty Images)
Details
20 Feb 2012 12:45:00,post received 0 comments
Fact Get Back in Your Book by Lissy Elle 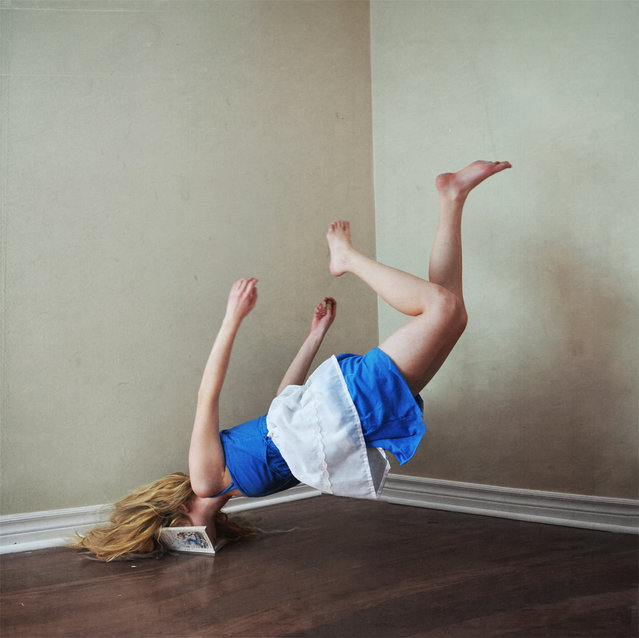 Lissy Elle is a Canadian photographer who creates mysterious and dreamy images through the use of props and photo manipulation. Full of woods, classic tales references, giant teacups and girls defying gravity, her work is both engaging and disturbing, it transports us to an oniric world, or is it a nightmare?
Details
19 Apr 2014 15:44:00,post received 0 comments
Fact Your Financial Horoscope for 2014 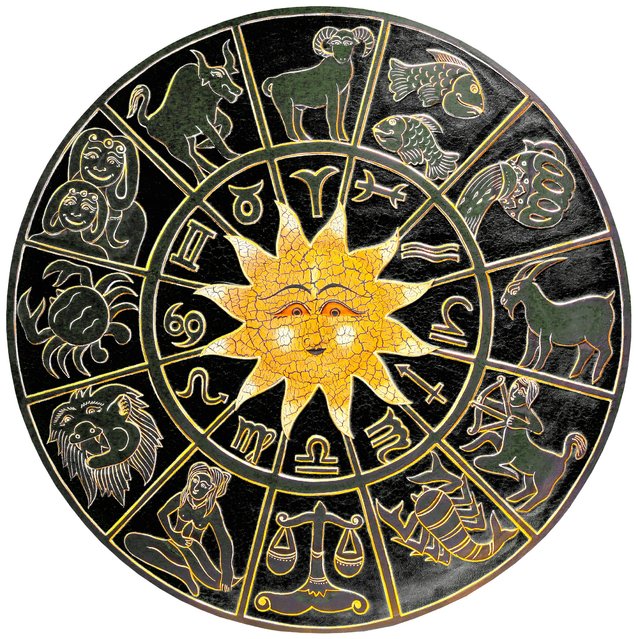 Find out what 2014 has in store for you and your cash. Provided by Russell Grant Horoscopes. (Photo by Toma Petrovic) 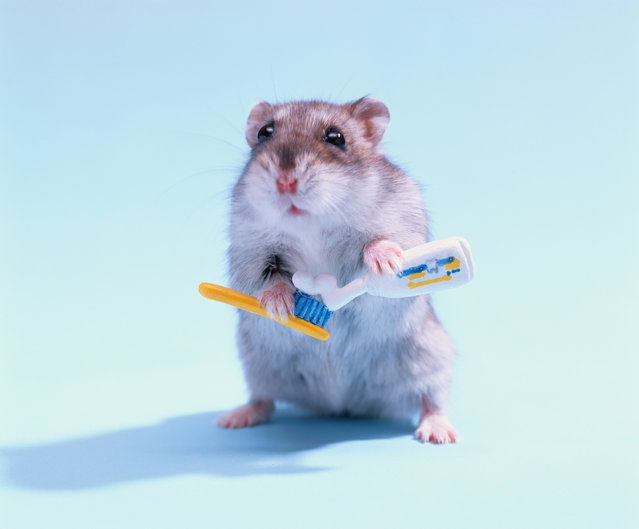 Brush your teeth and get cleaned up for the week ahead! These animals answered the call of good dental hygiene. Here: Hamster holds toothbrush. (Photo by Neo Vision/Getty Images/Amana Images RM)
Details
15 Nov 2016 11:52:00,post received 0 comments
Touching World at Your Feet 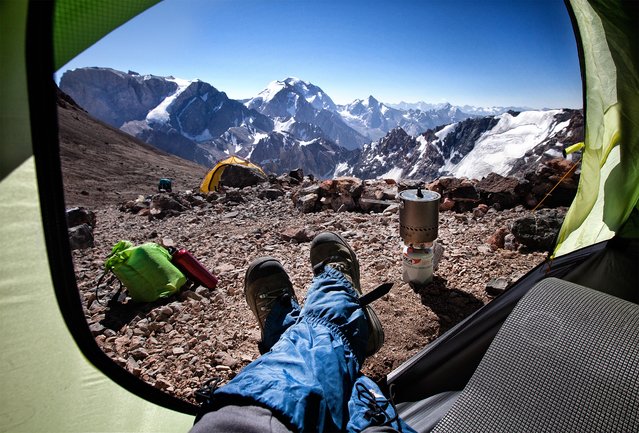 “A happy camper has shown he has the world at his feet by capturing a series of breath-taking mountain views from his tent. Russian Photographer Oleg Grigoriev, 35, travels with little more than a tent and his camera taking snaps of the mountainous terrain of central Asia and Eastern parts of Europe. The adventurous lawyer, who lives in Ukraine, started camping in remote mountainous areas in 2007 but only came up with the concept of photographing views from his tent after a memorable trip to the Fann Mountains of Tajikistan”. – Caters News
Details
14 Sep 2014 11:00:00,post received 0 comments
Fact Build your own Nuclear Bunker 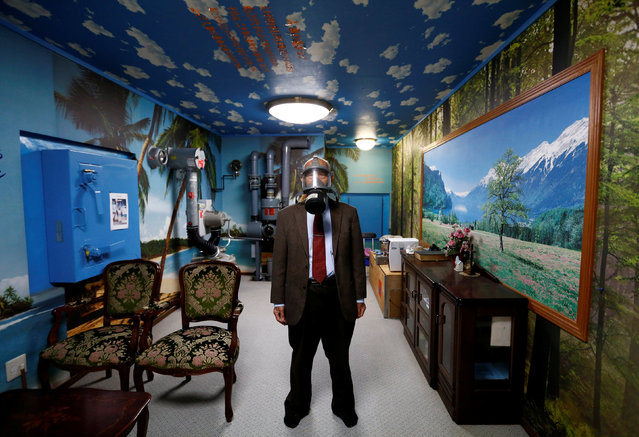