Wow The Adventures of BeetleCam 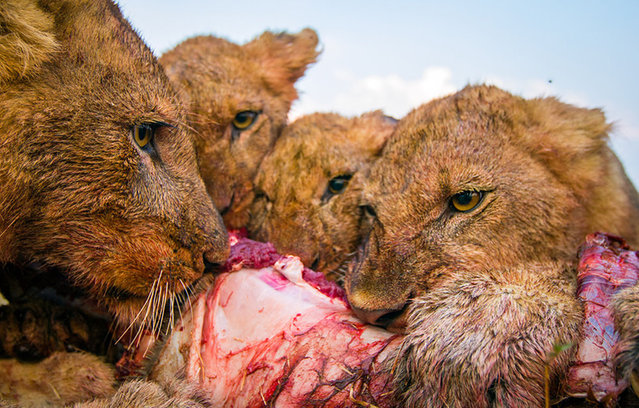 In 2009 we embarked on a project to get unique close-up, ground level photographs of African wildlife. To achieve this I built BeetleCam; a remote controlled buggy with a DSLR camera mounted on top. Matt and I travelled to Tanzania and used the buggy to get groundbreaking photographs of elephants and buffalo. However, we lost a camera and BeetleCam was almost destroyed in our only encounter with a lion.

We returned home and published “The Adventures of BeetleCam”. The story quickly went viral, appearing all over the web, in print and on television networks worldwide. However, we weren’t entirely satisfied… just imagine what we could get with a lion-proof BeetleCam!
Details
09 Nov 2012 10:01:00,post received 0 comments
Fact The National Trust Conduct Their Oil Beetle Survey 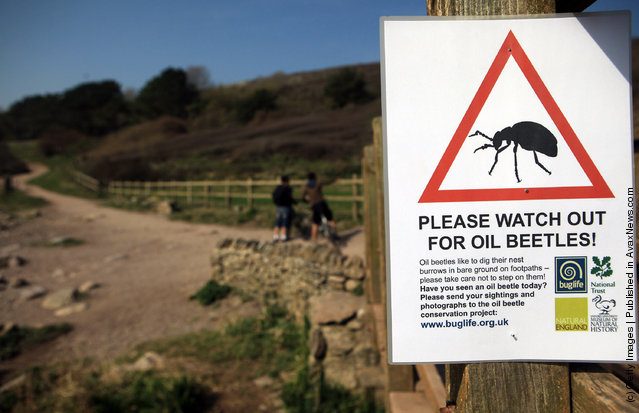 People enjoy the fine weather on the coast at Wembury during the first ever nationwide survey to map the location of the threatened and creatures on March 24, 2011 in near Plymouth, England. Often found on the coast, and particularly in the south west of England, the number of oil beetle species found in the UK has halved in the last 100 years and the survey will help establish the whereabouts of the remaining four species and boost efforts to secure their future. The survey is being launched today by Buglife: The Invertebrate Trust and the National Trust in partnership with Natural England and Oxford University Museum of Natural History. (Photo by Matt Cardy/Getty Images)
Details
25 Mar 2011 15:20:00,post received 0 comments
Publication archive:
←   →
Popular tags:
All tags
Last searches: