Fact Eritrea Trapped in the Past 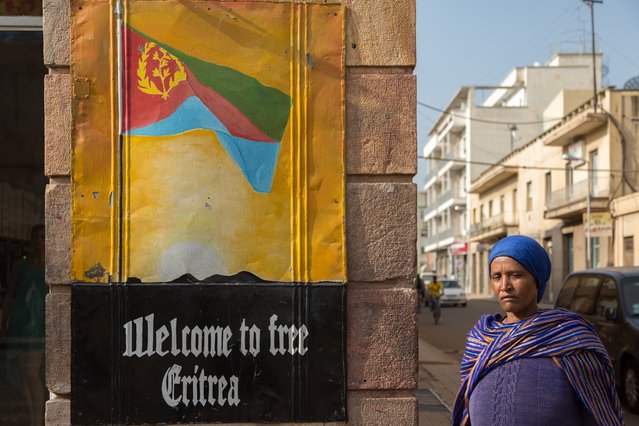 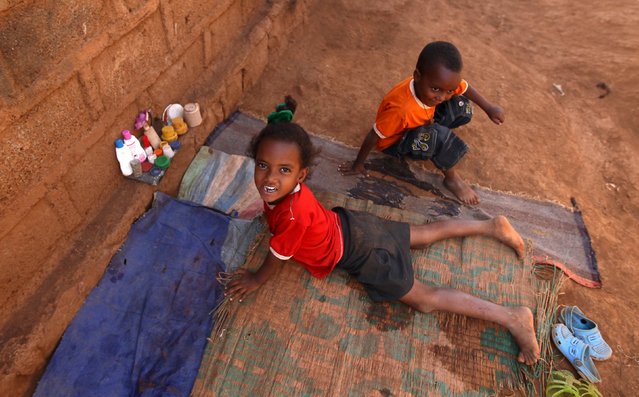 Eritrean refugee children play at Mai-Aini refugee camp near the Eritrean boarder in the Tigrai region in Ethiopia February 10, 2016. Each month as many as 5,000 people flee Eritrea according to U.N. figures, estimates the Eritrean government disputes. The government puts the population at about 3.6 million, while other estimates suggest it could be almost double that. (Photo by Tiksa Negeri/Reuters)
Details
26 Feb 2016 09:40:00,post received 0 comments
Publication archive:
←   →
Popular tags:
All tags
Last searches: