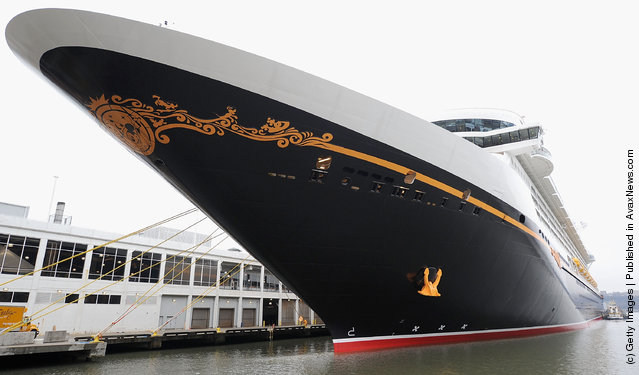 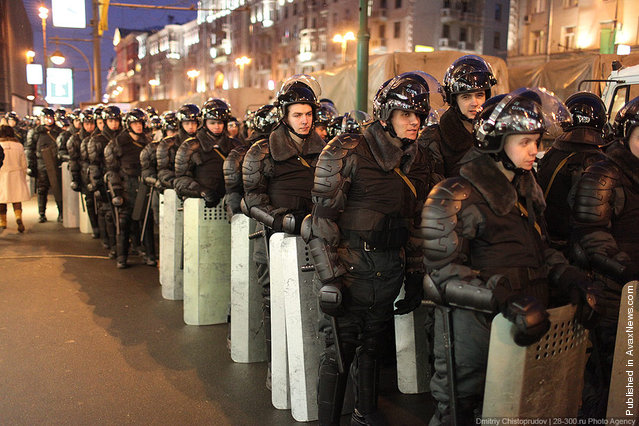 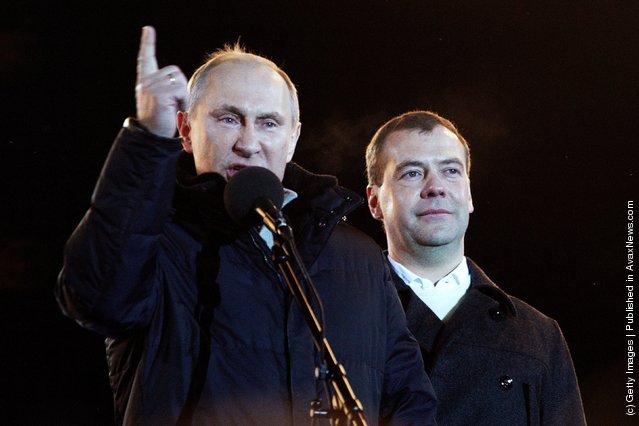 Russian Prime Minister and presidential candidate Vladimir Putin speaks during a rally after Putin claimed victory in the presidential election at the Manezhnya Square March, 4, 2012 in Moscow, Russia. Exit polls showed Putin had over 60 percent of the vote according to state television in an election that has been alleged to be marred by widespread violations. (Photo by Oleg Nikishin/Epsilon/Getty Images)
Details
05 Mar 2012 11:12:00,post received 0 comments
Fact Russians Go to the Polls in Presidential Election and the Kremlin Prepares for Protests 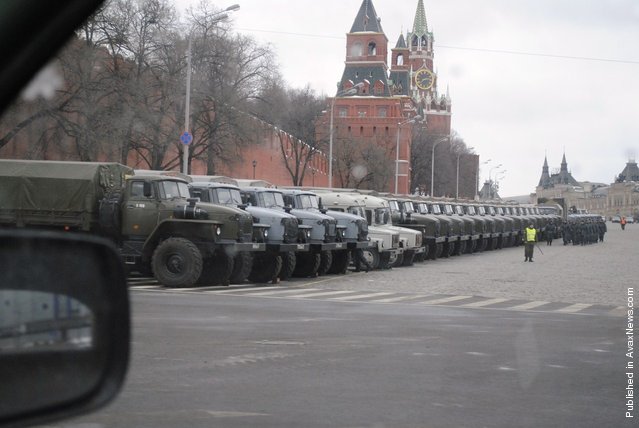 (Excuse me for the clumsy electronic translator) Today in Moscow presidential elections are spent. Abundantly clear that without dependence from their results the winner will be declared Vladimir Putin. It can lead to the mass protest. Therefore the authorities have deduced on streets of thousand soldiers and policemen. For example, personally I (Avax) see from the window: four buses and two trucks with RIOT police. In photos more low – Moscow on March 04, 2012. A Garden Ring, The Tverskaya street, The Mayoralty, The State Duma, and The Bolshoi theater. (Photos by: Vladimir Maltsev; Source: LiveJournal; Rustem Adagamov; Source: LiveJournal).
Details
04 Mar 2012 13:22:00,post received 0 comments
Publication archive:
←   →
Popular tags:
All tags
Last searches: