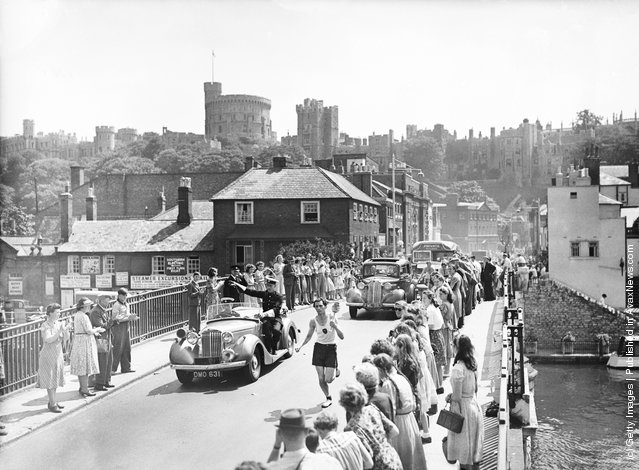 “The 1948 Summer Olympics, officially known as the Games of the XIV Olympiad, were an international multi-sport event which was held in London, United Kingdom. After a 12-year hiatus because of World War II, these were the first Summer Olympics since the 1936 Games in Berlin. The 1940 Games had been scheduled for Tokyo, and then Helsinki; the 1944 Games had been provisionally planned for London. This was the second occasion that London had hosted the Olympic Games, the city had previously been the venue in 1908”. – Wikipedia