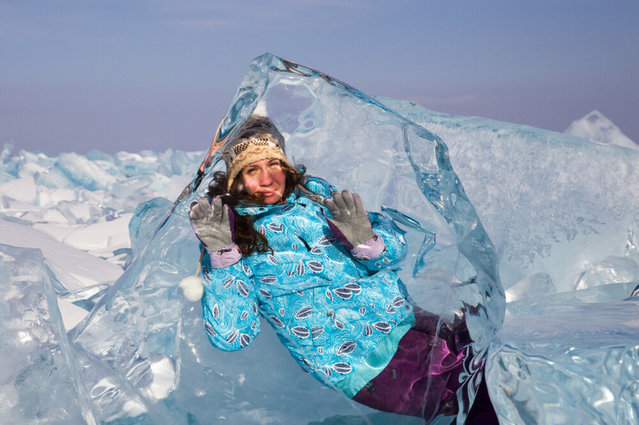 Located in Siberia, Laka Baikal is the largest freshwater lake on the planet that contains approximately 20 percent of the Earth’s freshwater. Apart from being the oldest lake in the world at over 25 million years old, Lake Baikal is also home to over two thousand varieties of flora and fauna, of which almost 1,600 are endemic to the lake. The water of Lake Baikal is renowned for being some of the clearest in the world. When the lake freezes during the winter, an amazing phenomena takes place: large shards of transparent ice form on the surface of the lake, giving the amazing appearance of turquoise ice.
Details
02 May 2014 09:21:00,post received 0 comments
Wow Frozen Frog by Svein Nordrum 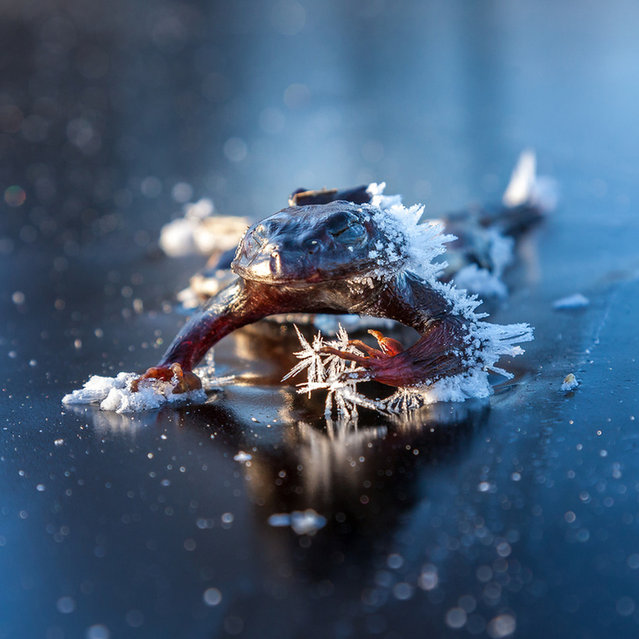