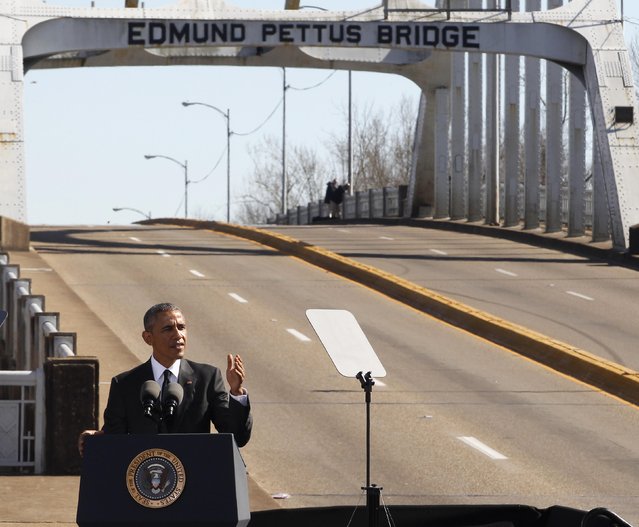 The President tree is the name of a giant sequoia located in the Giant Forest of Sequoia National Park in the United States, east of Visalia, California. The tree is believed to be at least 3,200 years old.
The tree was named after President Warren G. Harding in 1923. Nearby trees include Chief Sequoyah, the 27th largest giant sequoia in the world, and the Congress Group, two dense stands of medium sized sequoias that represent the "House" and "Senate".
Details
31 Mar 2013 10:13:00,post received 0 comments
Publication archive:
←   →
Popular tags:
All tags
Last searches: