Touching China’s “Easy Riders”
“A girl arrives at the parking lot wearing tiny leather shorts and sits on the back of a bike with a horse power of more than 1,000 CC. Next to her a man gets ready to ride, wearing a skeleton mask. It’s more than a fashion show, it’s an extravaganza on two wheels along Chinese roads.

Last weekend, around 1,000 Harley Davidson enthusiasts from all over China met at the exclusive resort of Qian Dao Lake, in Zhejiang Province, southeast of Shanghai, to celebrate the 5th Harley Davidson National Rally in China, as part of the company’s 110-year anniversary.

Riders told me that for Chinese consumers, owning a Harley is more than a symbol of freedom, as conceived in the 1969 movie Easy Rider. In China, they said, Harleys confer status and turn heads.

Major Chinese cities ban motorcycles from circulating on highways and major avenues. Harley Davidson motorbikes are considered by Chinese tax authorities to be luxury items, so they are taxed at extremely high rates – sometimes the taxes alone are equivalent to the bike’s U.S. price tag. Traffic and transportation authorities have also weighed in, putting Harleys in the same category as electric bikes, horses and bicycles, meaning that they can’t be on highways and major avenues. Some Chinese owners argue that Harley Davidsons should be treated as a transportation vehicle, like cars, because Harley engines are the same or sometimes more powerful than cars.

In a statement over the weekend the company said, “As a member of China’s motorcycle industry, we call for a re-examination of the current motorcycle regulations, so as to ensure an appropriate position for motorcycles for urban consumers, in their commuting and leisure activities. As Harley-Davidson China Company, we call for a differentiation of respective regulations, between motorcycles for transportation, and for leisure riding”, the statement continued.

For its part, the company sees China as an important potential market if regulations ease. Unlike the United States, where a large number of owners are close to retirement age, or have already retired, in China the brand attracts younger people looking for adventure on the open road. As China’s young, middle class continues to boom, that could mean a long and lucrative ride”. – Carlos Barria. (Photos by Carlos Barria/Reuters) 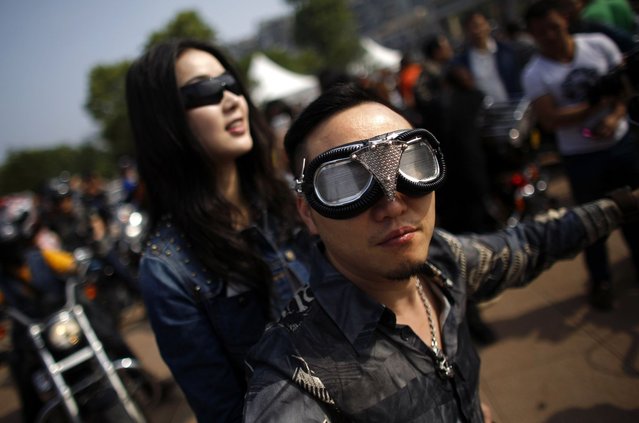 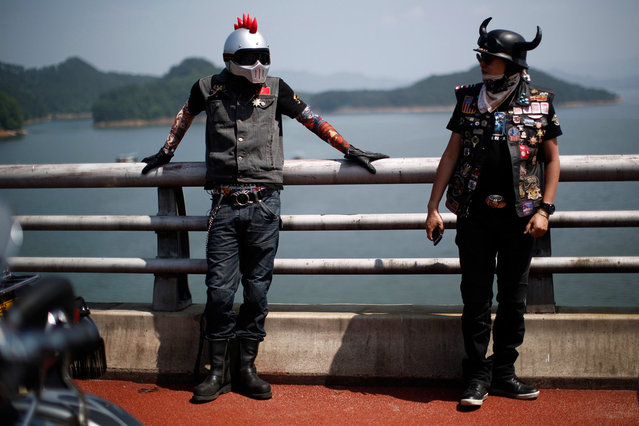 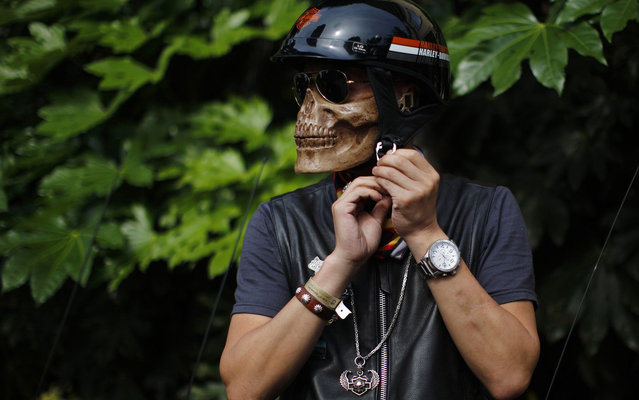 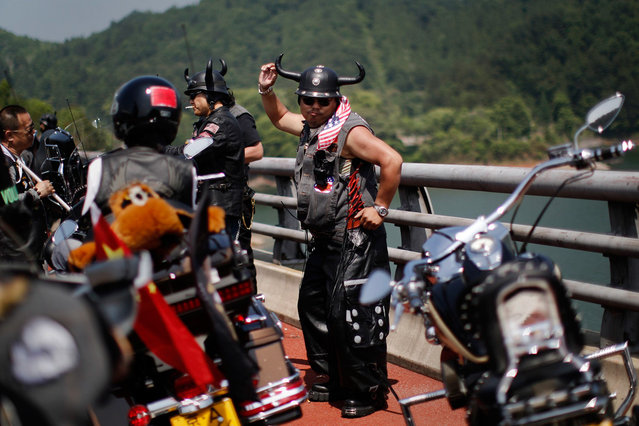 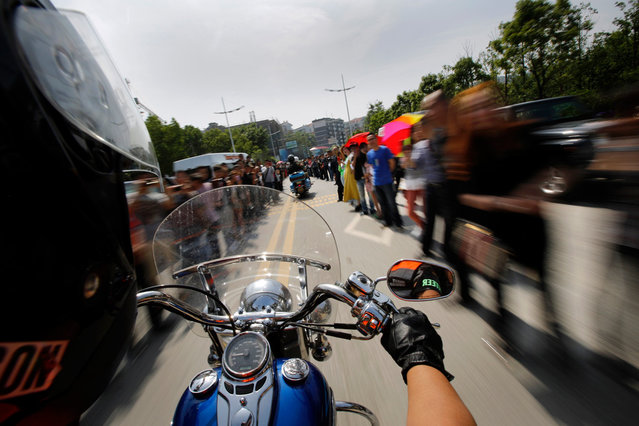 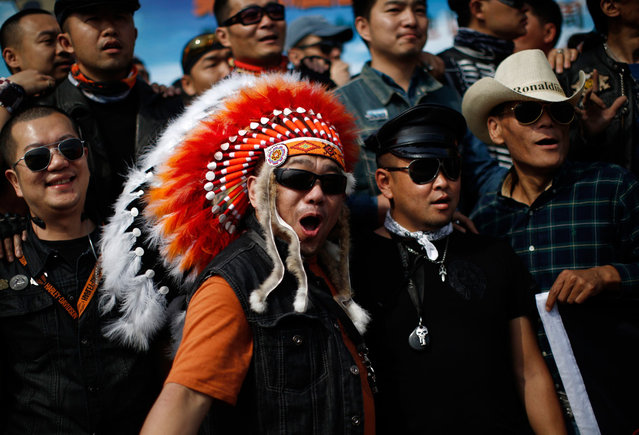 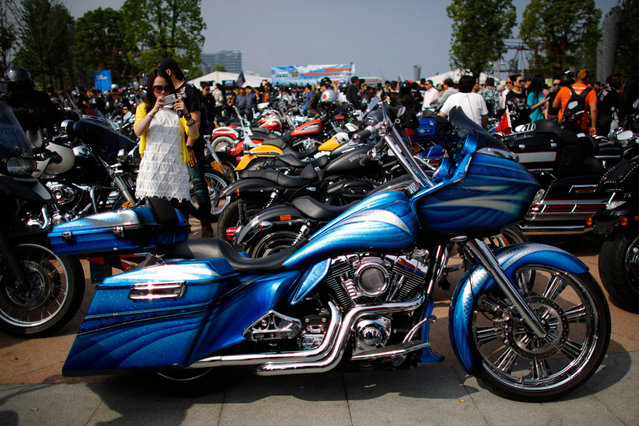 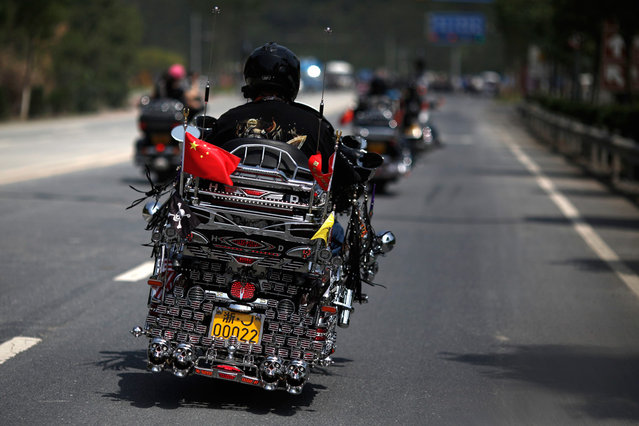 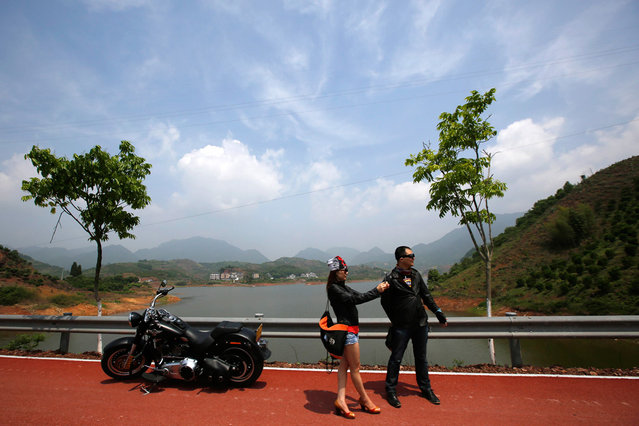 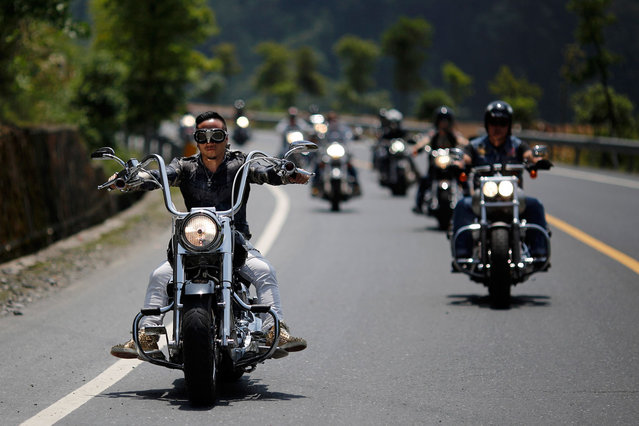 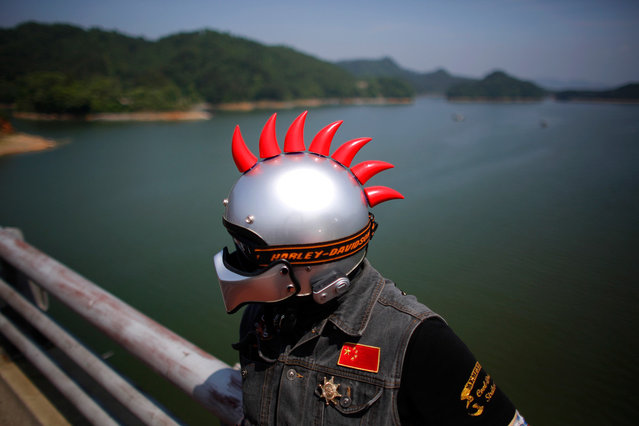 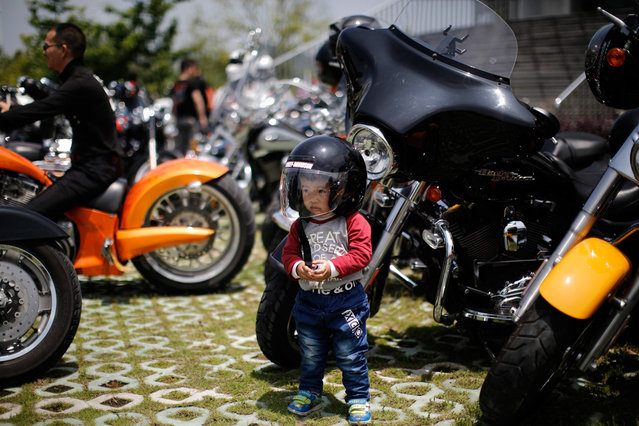 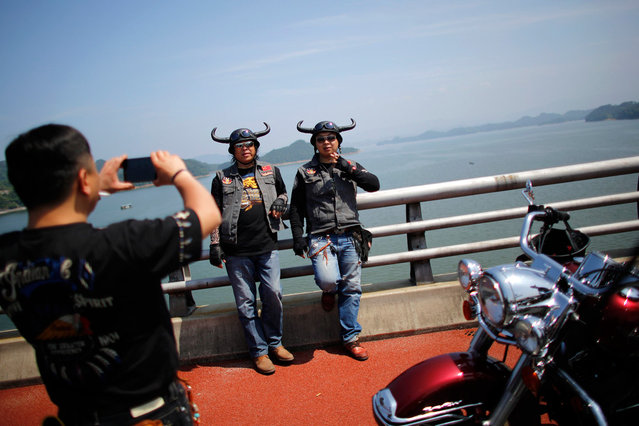 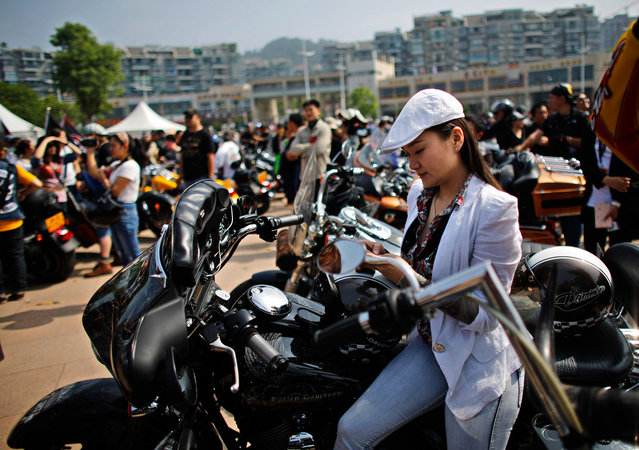 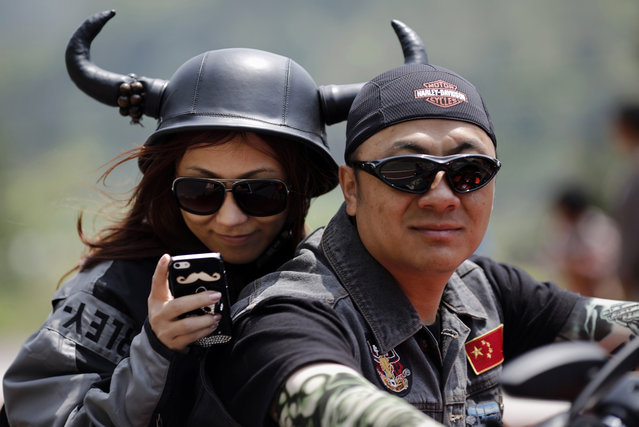 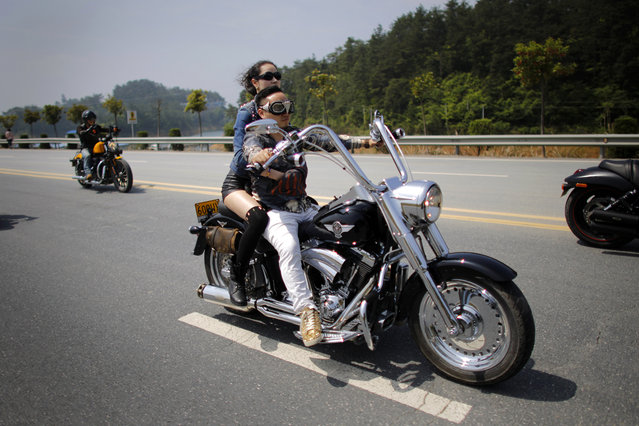