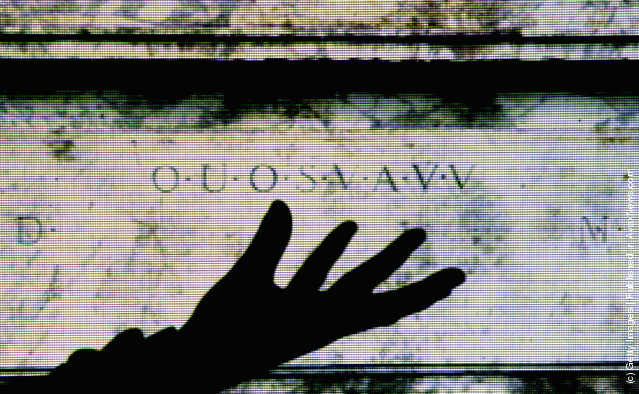 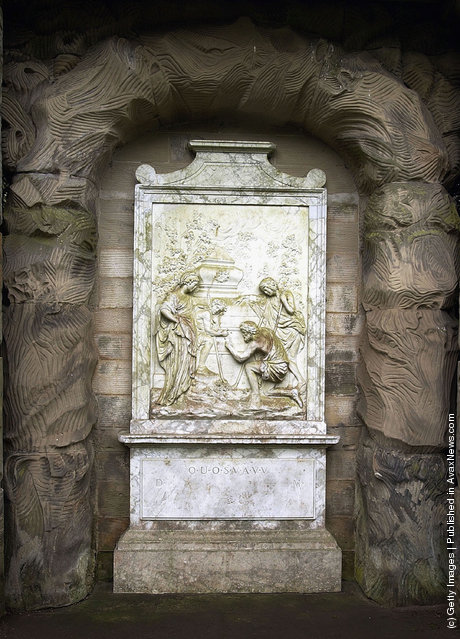 A handout photos of a section of the Shepherd's Monument, revealing a coded message November 25, 2004 in Bletchley, England. A team of code-breakers believe they have interpreted the message as “Jesus (As Deity) Defy”, adding to the rumours that the message may be a clue that might reveal the location of the Holy Grail. (Photo by Getty Images) 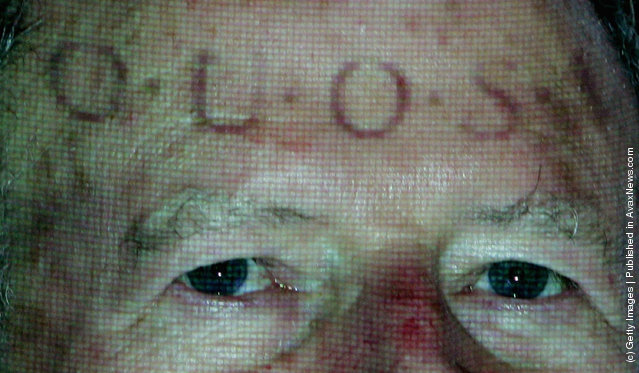 Murlyn Hakon from the Codes and Ciphers section of Bletchley Park, talks before a slide of a coded message which appears on the Shepherd's Monument November 25, 2004 in Bletchley, England. (Photo by Ian Waldie/Getty Images) 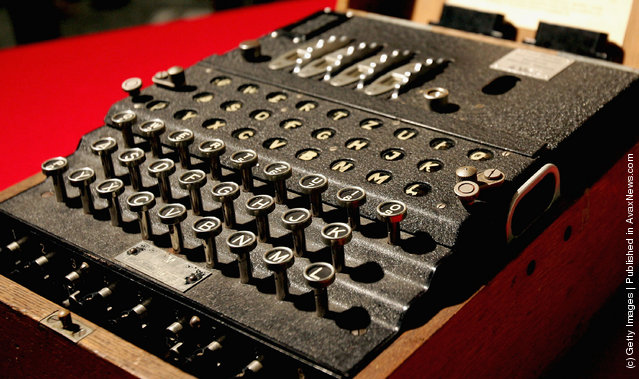 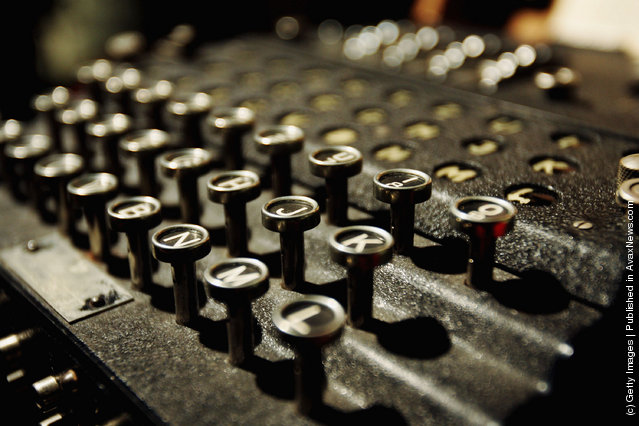 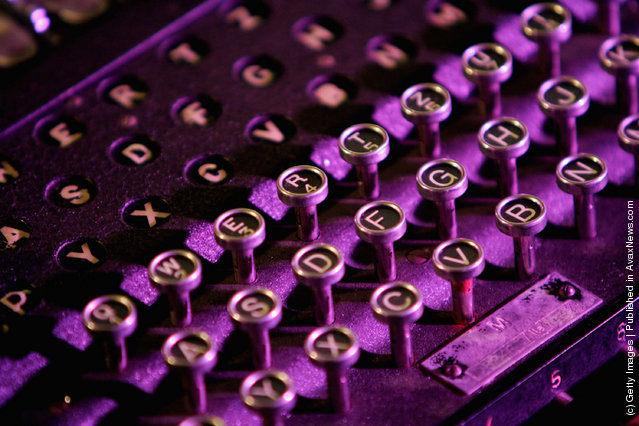 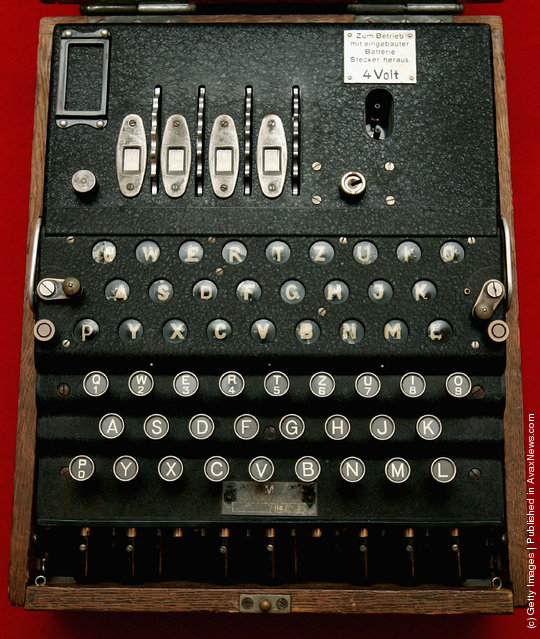 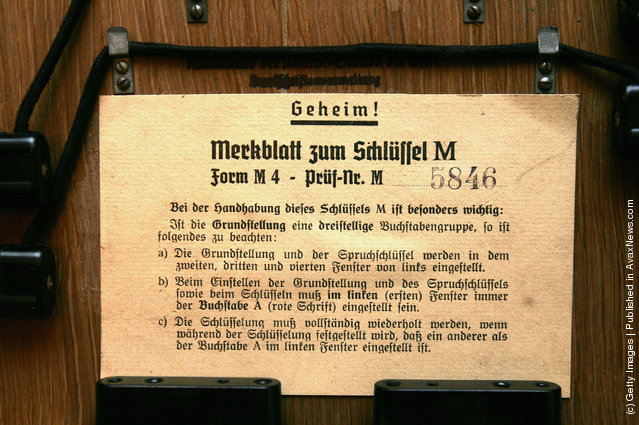 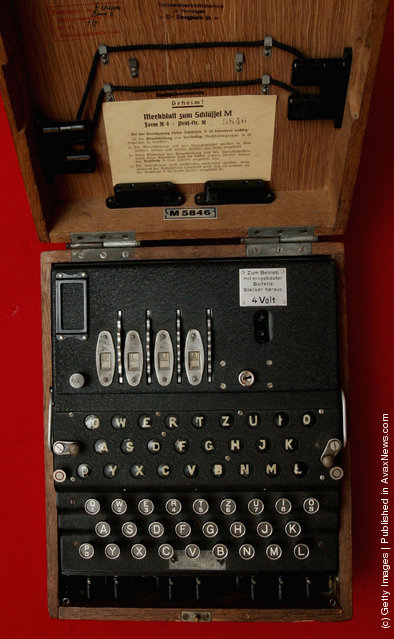