Touching Fish Spa
“Doctor fish is the name given to two species of fish: Garra rufa and Cyprinion macrostomus. Other nicknames include nibble fish, kangal fish, physio fish and doctorfishen; in non-medical contexts, Garra rufa is called the reddish log sucker. They live and breed in the outdoor pools of some Turkish spas, where they feed on the skin of patients with psoriasis. The fish are like combfishes in that they only consume the affected and dead areas of the skin, leaving the healthy skin to grow, with the outdoor location of the treatment bringing beneficial effects. The spas are not meant as a curative treatment option, only as a temporary alleviation of symptoms, and patients usually revisit the spas every few months.

In 2006, doctor fish spa resorts opened in Hakone, Japan, and in Umag, Croatia, where the fish are used to clean the bathers at the spa. There are also spas in resorts in China, Belgium, the Netherlands, South Korea, Singapore, Bosnia-Herzegovina, Hungary, Slovakia, India, Thailand, Indonesia, Malaysia, Philippines, Hong Kong, Bucharest (Romania), Barcelona (Spain) and France. In 2008, the first widely known doctor fish pedicure service was opened in the United States.

The practice is banned in several American states and Canadian provinces as cosmetology regulators believe the practice is unsanitary, with the Wall Street Journal claiming that “cosmetology regulations generally mandate that tools need to be discarded or sanitized after each use. But epidermis-eating fish are too expensive to throw away”. The procedure is legal in Quebec, with a few clinics in Montreal”. – Wikipedia 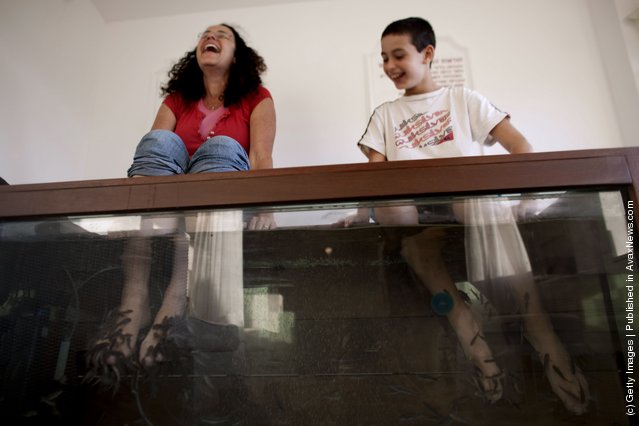 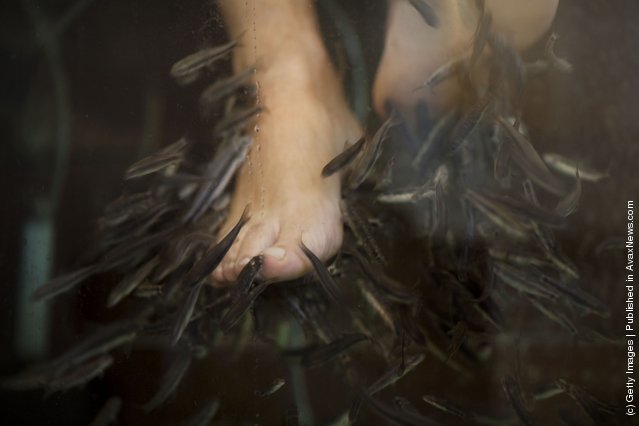 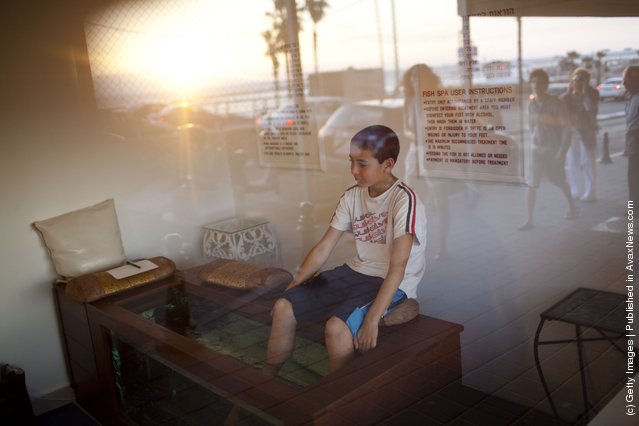 Doctor fish nibble on the dead skin of a visitor to a fish therapy spa as they help to exfoliate his feet at the Cielo Spa on October 31, 2010 in Tel Aviv, Israel. Customers sit with their feet in a tank filled with 300-400 fish which remove any dead skin by nibbling and sucking. (Photo by Uriel Sinai/Getty Images) 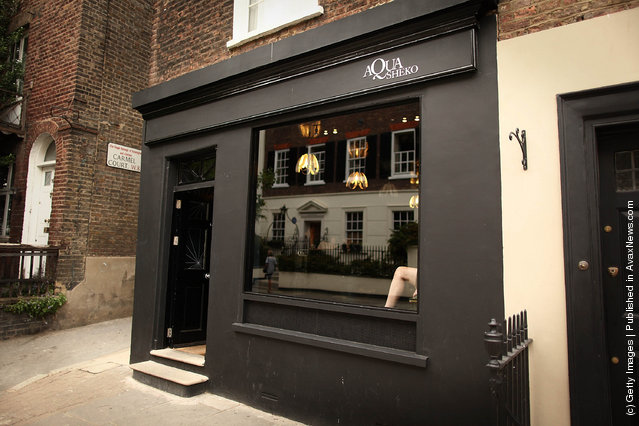 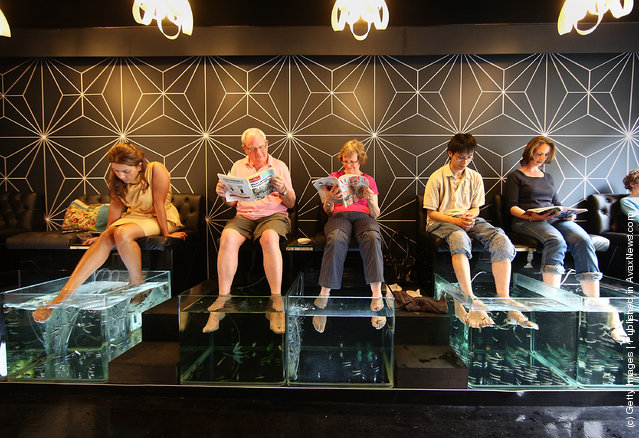 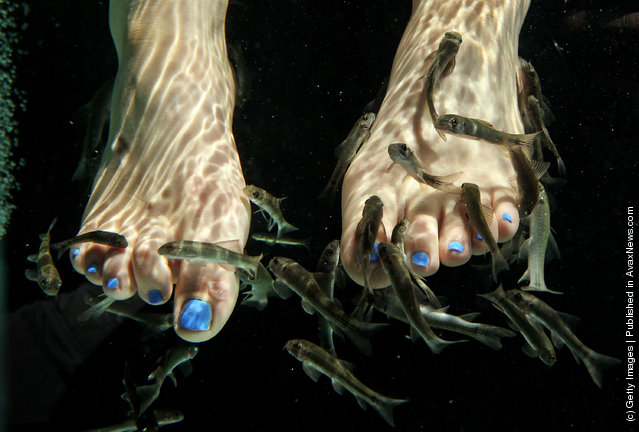 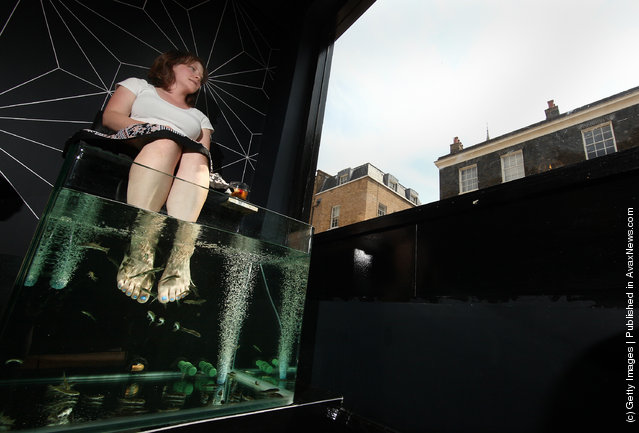 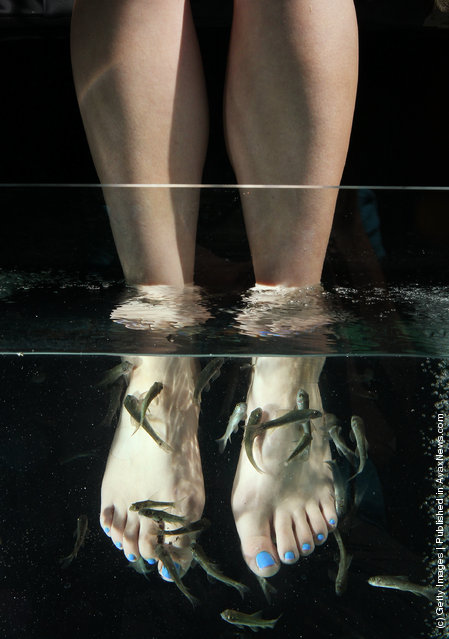 Visitors to the Aqua Sheko fish therapy spa have their feet exfoliated on June 24, 2010 in London, England. Customers sit with their feet in a tank filled with 100-150 Garra Rufa fish which remove any dead skin by nibbling and sucking. A half hour session is then followed by a foot massage. (Photo by Peter Macdiarmid/Getty Images)
Edit Del
22 Jun 2011 10:44:00, post received 0 comments
Publication archive:
←   →
Popular tags:
All tags
Last searches: