Touching Guide Horse: Tiny Horse Keeps Eyes On Big Responsibility
“A guide horse is an experimental mobility option for blind people who do not wish to or cannot use a guide dog. They are provided by The Guide Horse Foundation, founded in 1999 to provide miniature horses as assistance animals to blind users living in rural environments.

There are several perceived advantages to using a horse rather than a dog. Miniature horses, with an average lifespan of thirty years, live much longer than dogs, and for those allergic to or frightened of dogs, a horse could make a good alternative. However, while a dog can adapt to many different home situations, a horse must live outdoors, requiring a shelter and room to move about when not on duty. Also, though they can be trained to relieve themselves on command, the period of time a horse can actually wait is significantly shorter than a dog's. Guide horse users may also find difficulty in transporting a miniature horse on limited-spaced public transportation, such as on buses or taxis. Some individuals also are concerned that a horse's powerful fight-or-flight instinct may lead it to have less predictable behavior than that of a dog”. – Wikipedia 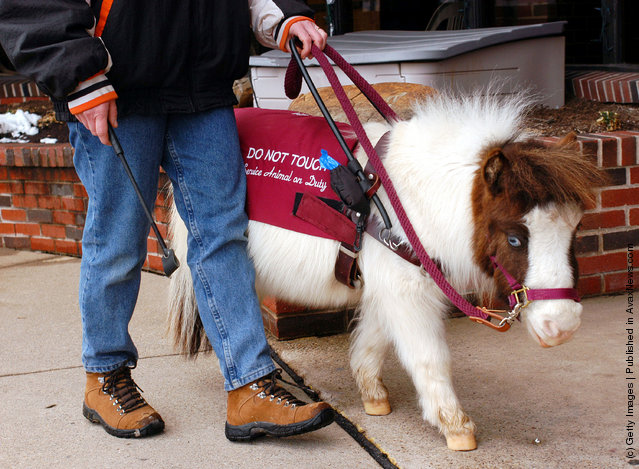 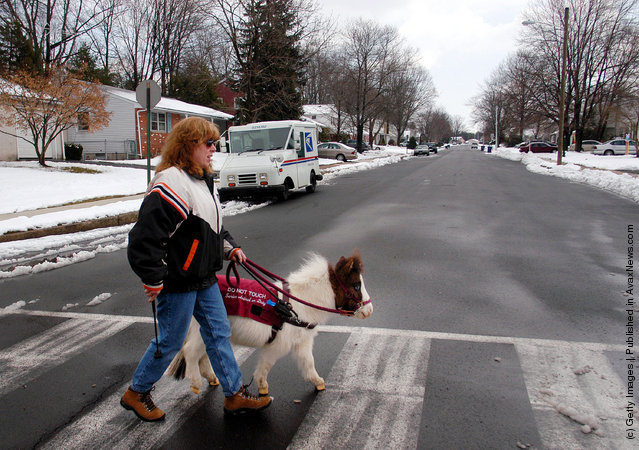 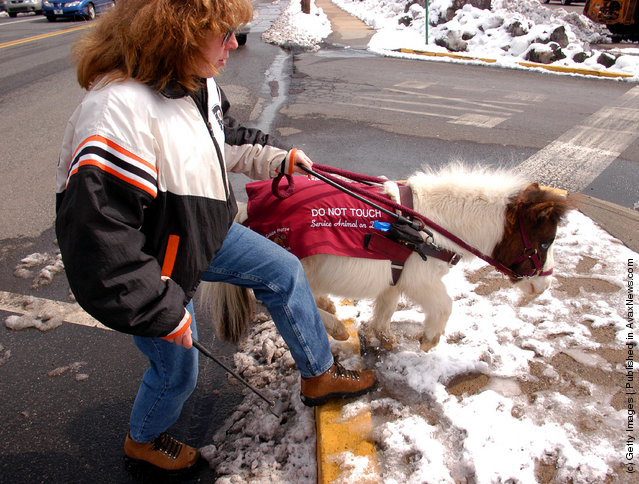 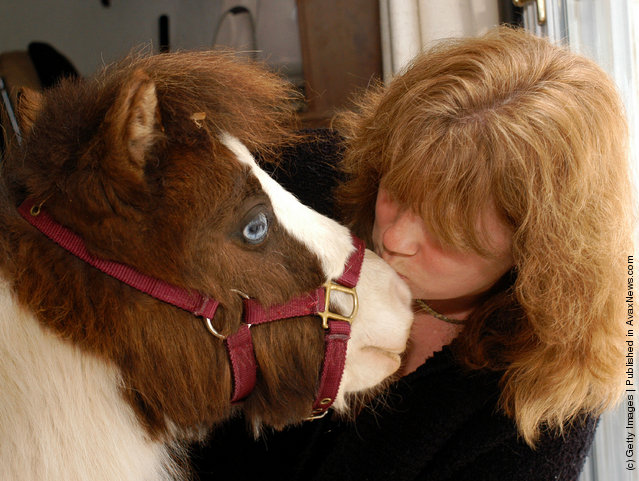 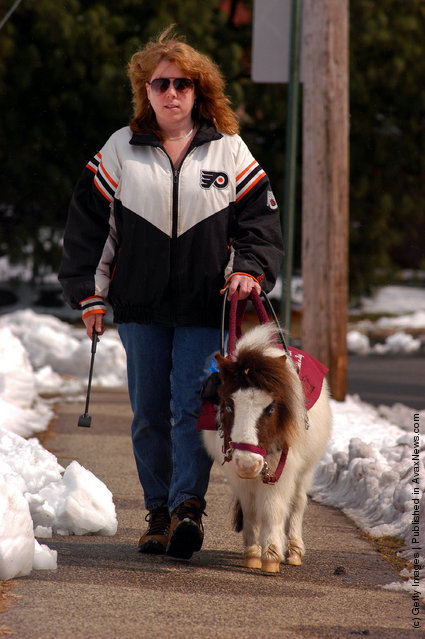 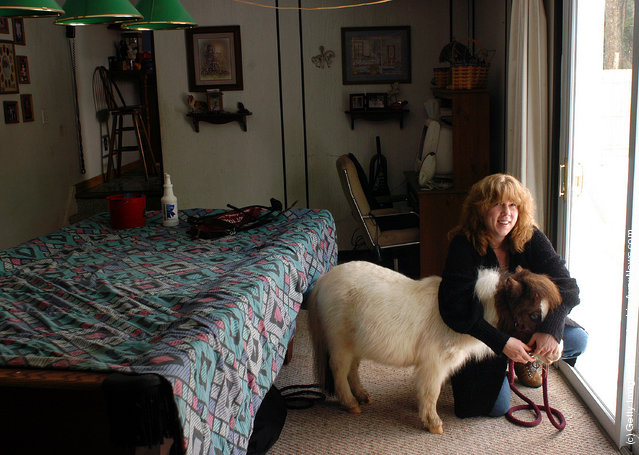 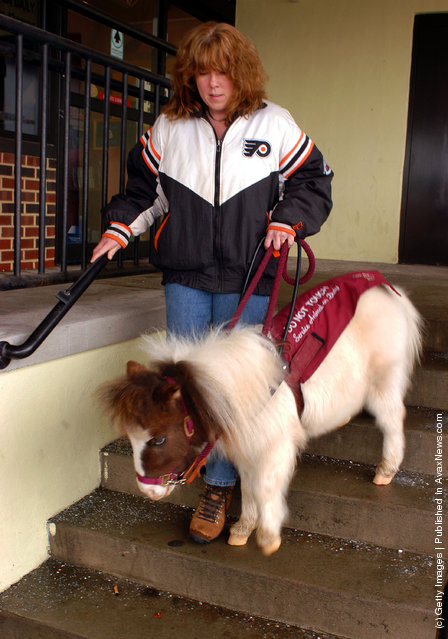 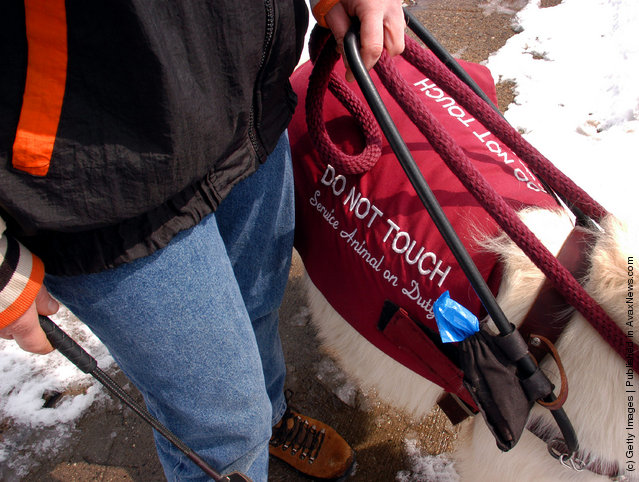 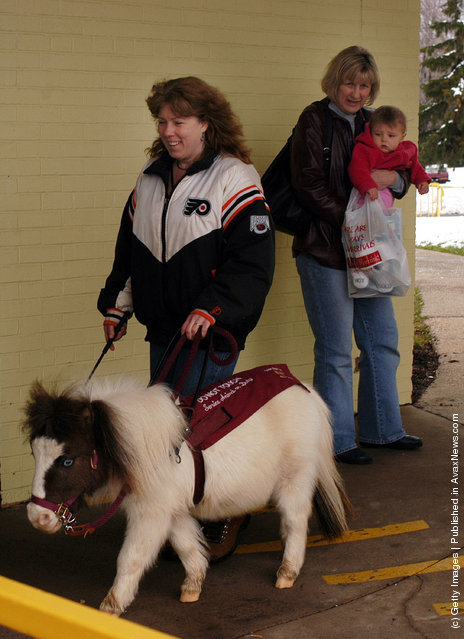 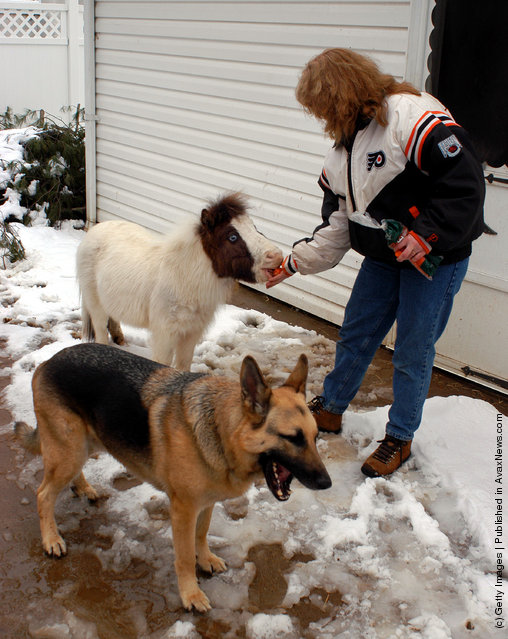 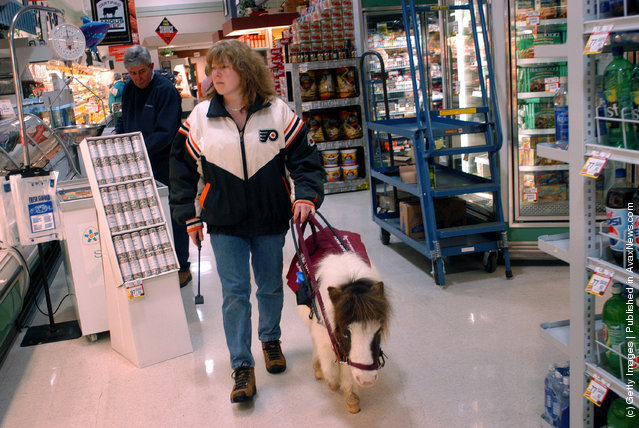 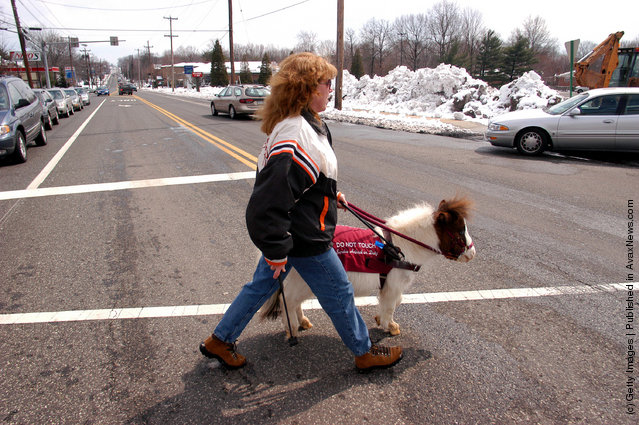 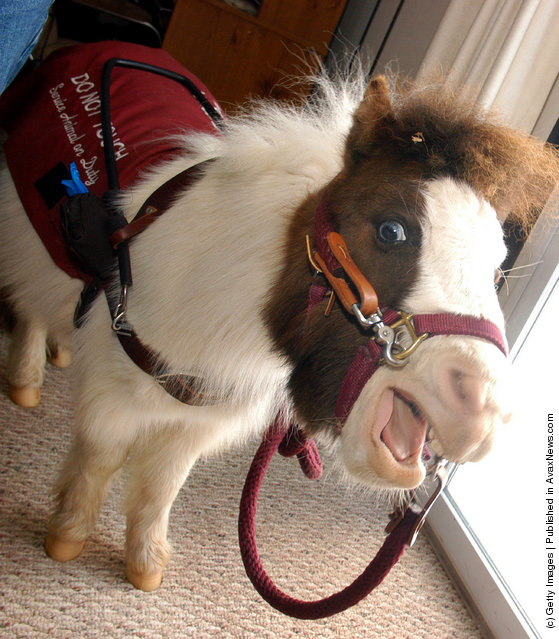