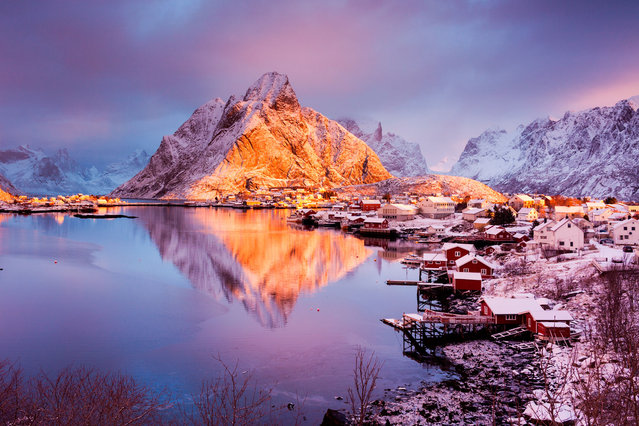 Reine, Lofoten, Norway. Lots of windy days and nights during our trip, but on this particular morning, we were extremely lucky to have freshly fallen snow and little wind. A few minutes after this shot was taken, the clouds and fog enveloped the area, blocking the sun, but leaving behind more beautiful snow. (Photo by Vicki Mar/Getty Images) 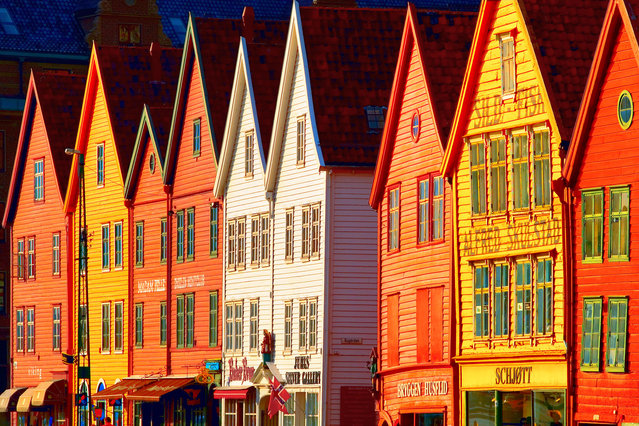 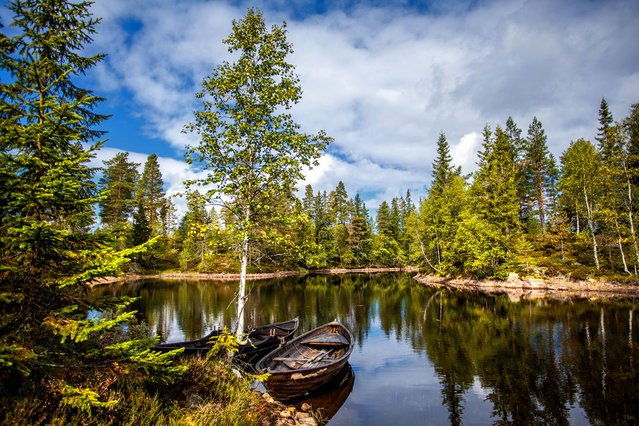 Two old and abandoned wooden boats. This picture is taken in Drammen, Norway. The forest is called Drammensmarka. (Photo by Aa.Sætrenes/Getty Images) 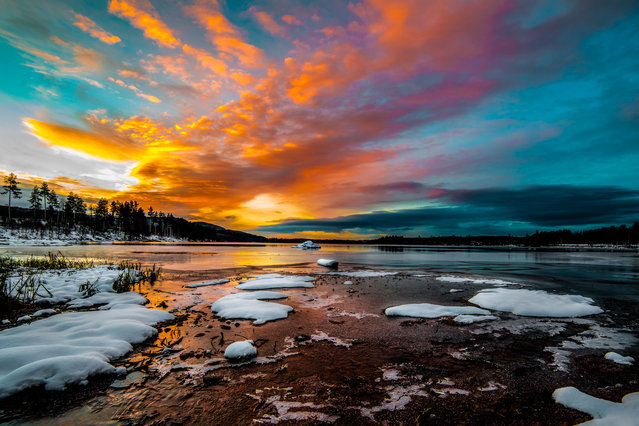 Sunrise over Maridalsvannet in the forest areas near the outskirts of Oslo, the capital of Norway. Winter is approaching, the first snow covers the ground, and the water has already got a thin layer of ice. The temperature is significantly below the freezing point, the air is clear and the sun colors the morning clouds in deep tones. (Photo by Tore-Thiis-Fjeld/Getty Images) 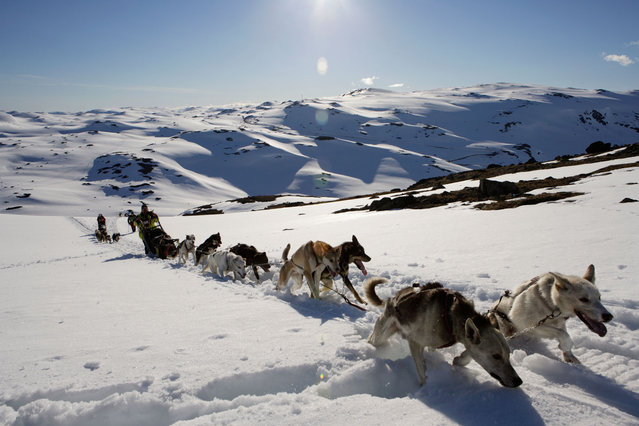 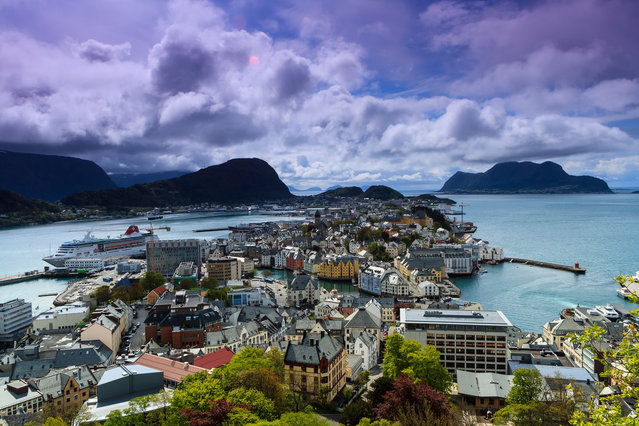 The city of Ålesund Norway, also known as the Venice of the North. (Photo by Getty Images/Rafax) 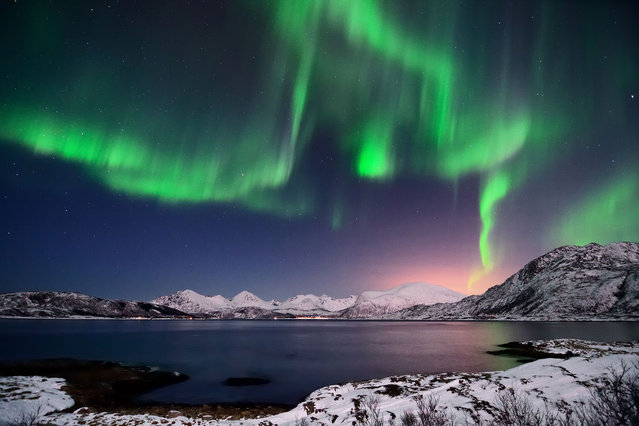 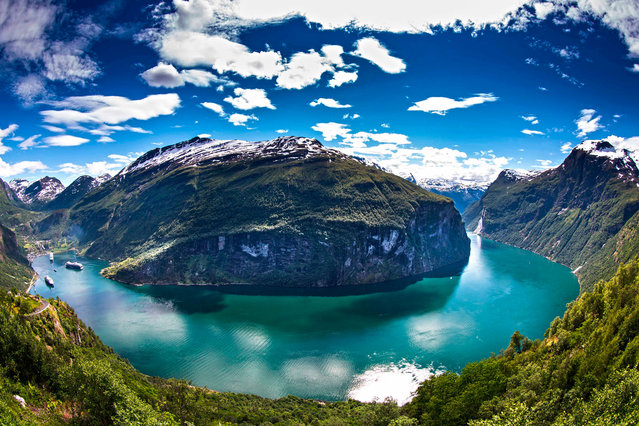 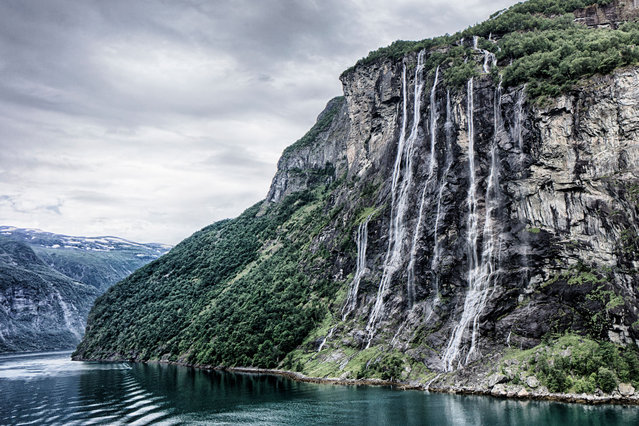 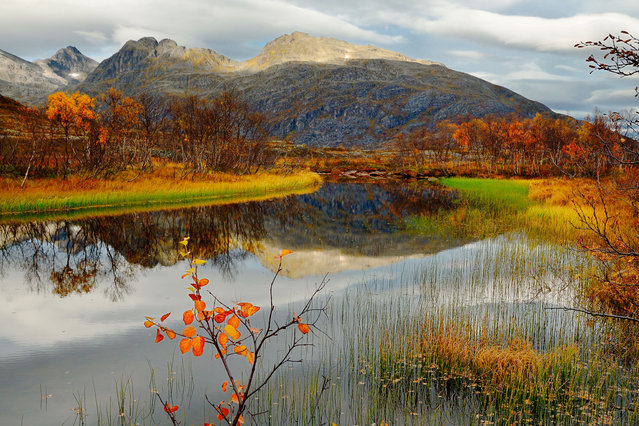 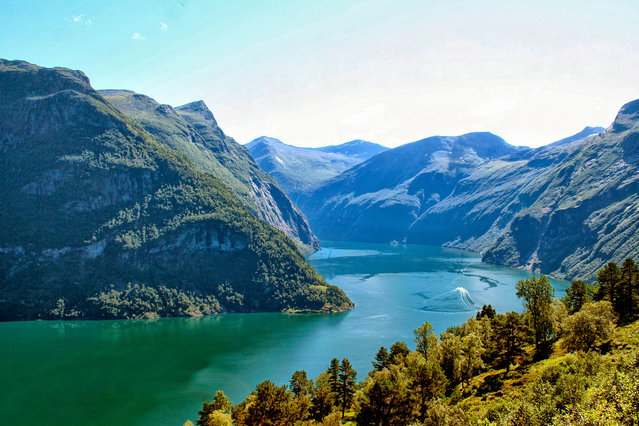 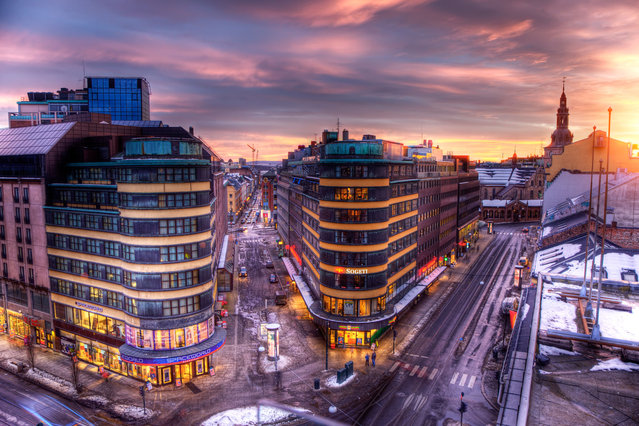 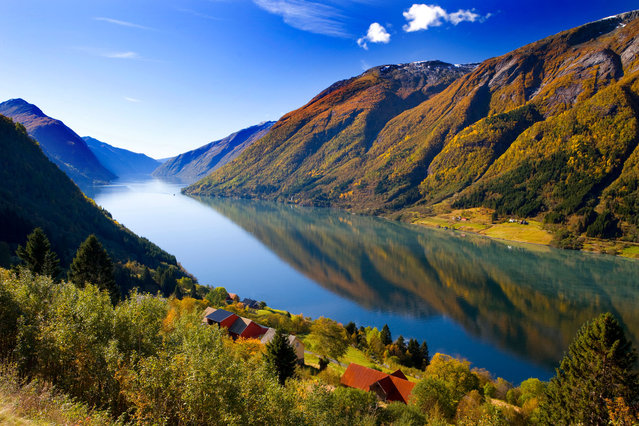