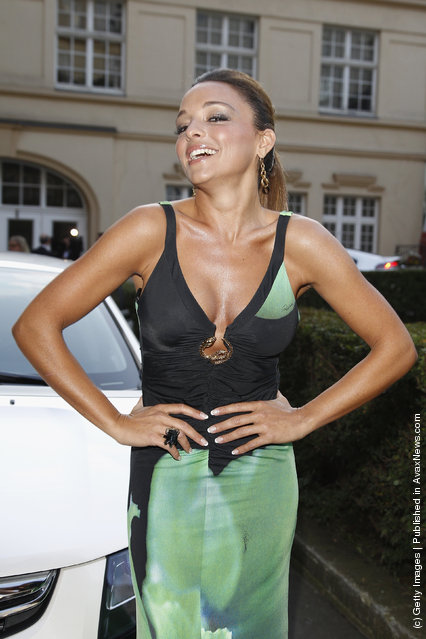 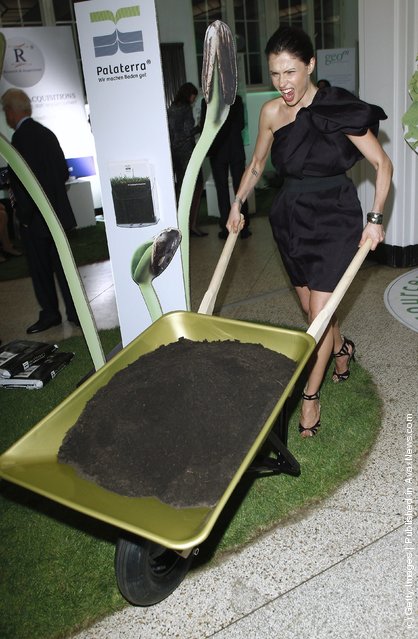 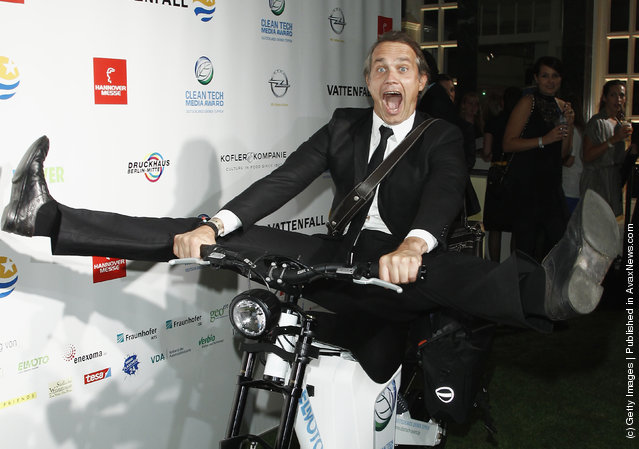 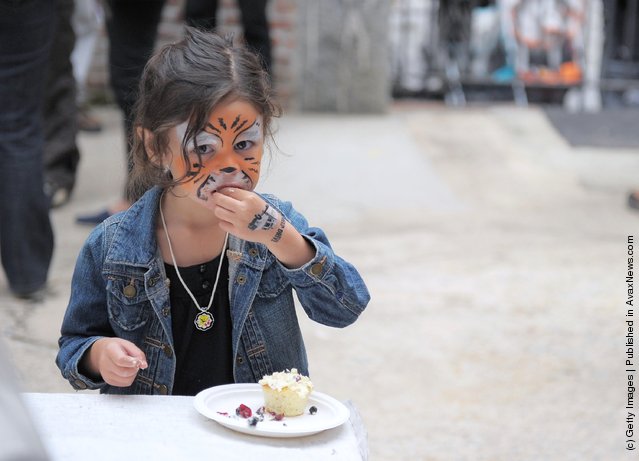 A young girl indulges in a bite to eat during the City Harvest Presents The Brooklyn Local at Tobacco Warehouse on September 17, 2011 in New York City. (Photo by Michael Loccisano/Getty Images for City Harvest) 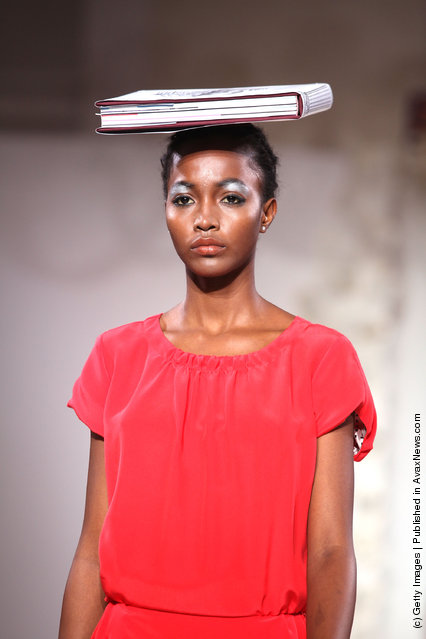 A model on the runway for the Kinder Aggugini show at London Fashion Week Spring/Summer 2012 at the Corinthia Hotel on September 20, 2011 in London, England. (Photo by Tim Whitby/Getty Images) 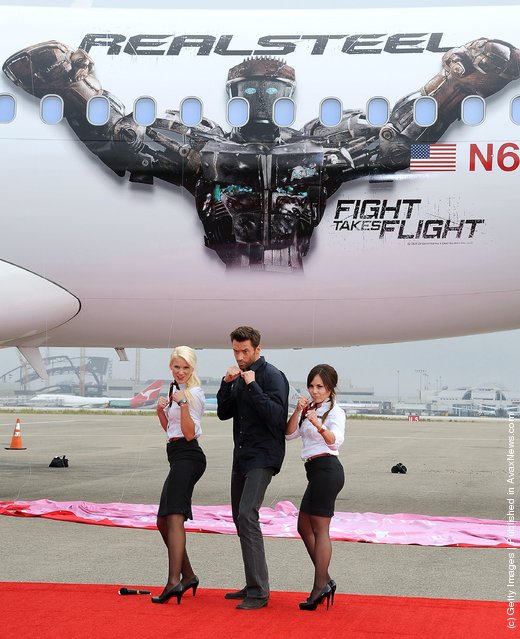 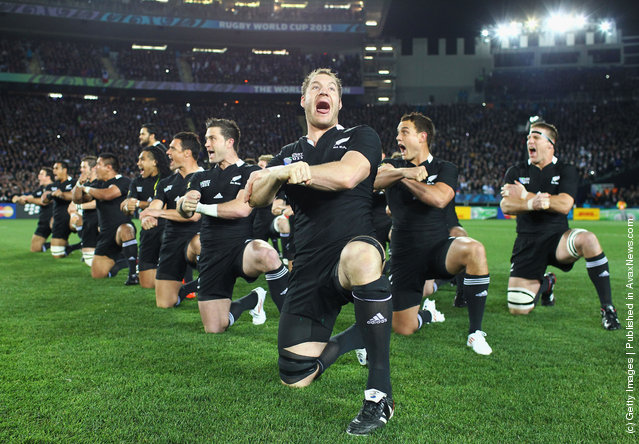 The All Blacks perform the Haka during the IRB 2011 Rugby World Cup Pool A match between New Zealand and France at Eden Park on September 24, 2011 in Auckland, New Zealand. (Photo by Phil Walter/Getty Images) 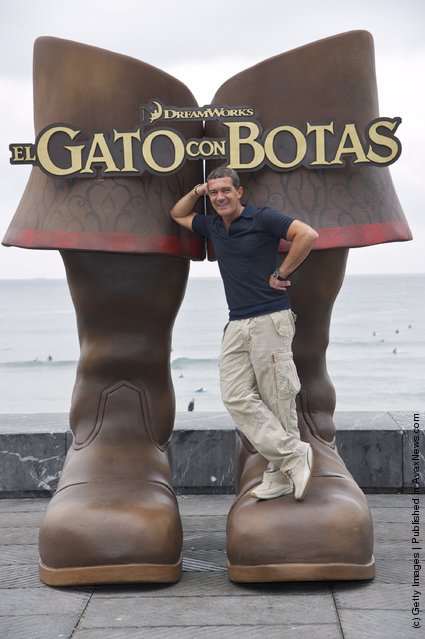 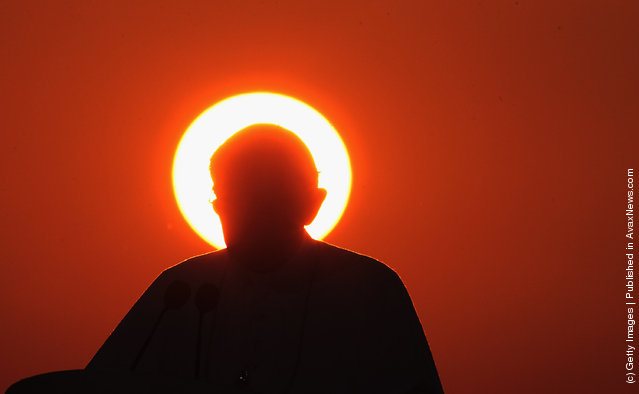 Pope Benedict XVI delivers a speech before leaving Germany at Lahr Black Forest airport on September 25, 2011 near Freiburg im Breisgau, Germany.The Pope is in Freiburg on the last of a four-day visit to Germany, and he will conclude his trip with an open air Sunday mass. (Photo by Johannes Simon/Getty Images) 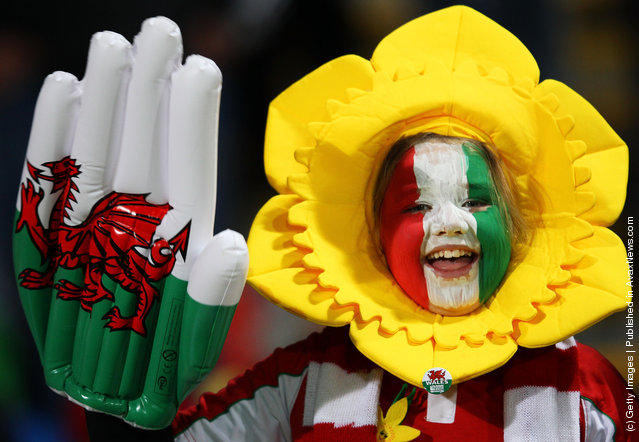 A young Wales fan cheers on her team during the IRB 2011 Rugby World Cup Pool D match between Wales and Namibia at Stadium Taranaki on September 26, 2011 in New Plymouth, New Zealand. (Photo by Alex Livesey/Getty Images) 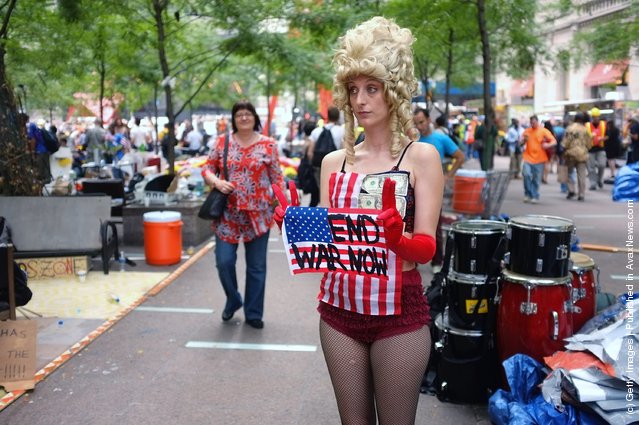 A woman holds an anti-war sign in a park where those affiliated with the “Occupy Wall Street” demonstrations in the Financial District near Wall Street on September 26, 2011 in New York City. Hundreds of activists have been gradually converging on Wall Street over the past two weeks to rally against the influence of corporate money in politics among other issues. Nearly 80 people were arrested over the weekend in a series of incidents with the police as the protesters attempted to march uptown. (Photo by Spencer Platt/Getty Images) 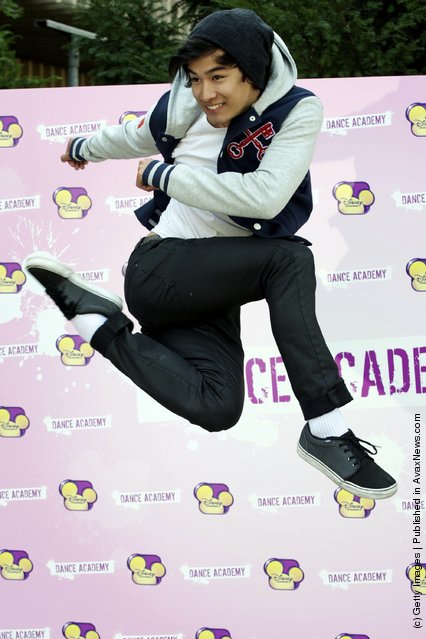 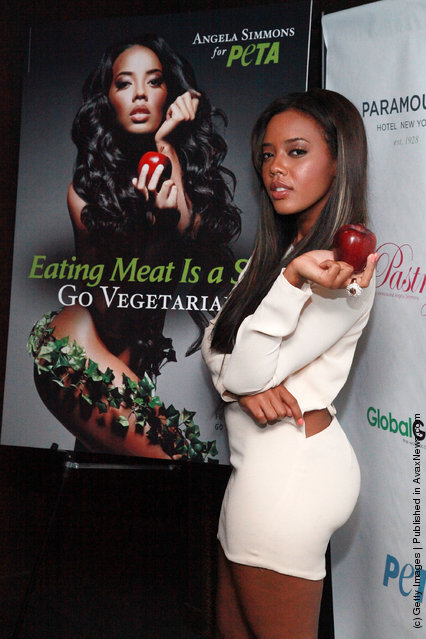 Angela Simmons attends the unveiling of her PETA campaign at the Paramount Hotel on September 27, 2011 in New York City. (Photo by Astrid Stawiarz/Getty Images) 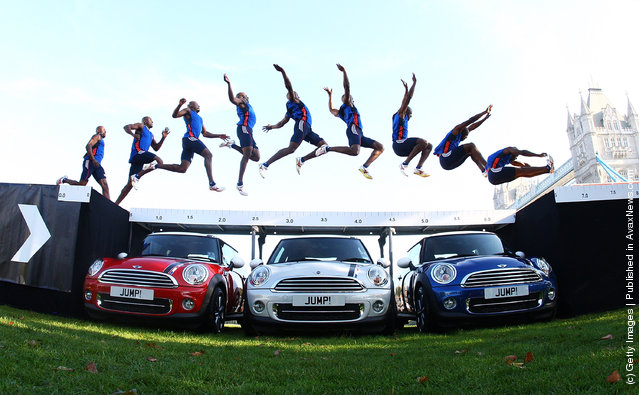 Current England long jump champion and London 2012 hopeful J. J. Jegede attempts an exhibition jump over three Limited edition 2012 MINIs on September 28, 2011 in London, England. This world first is taking place to celebrate the launch of the MINI London 2012 Edition models, of which only 2,012 will be produced. (Photo by Julian Finney/Getty Images for BMW) 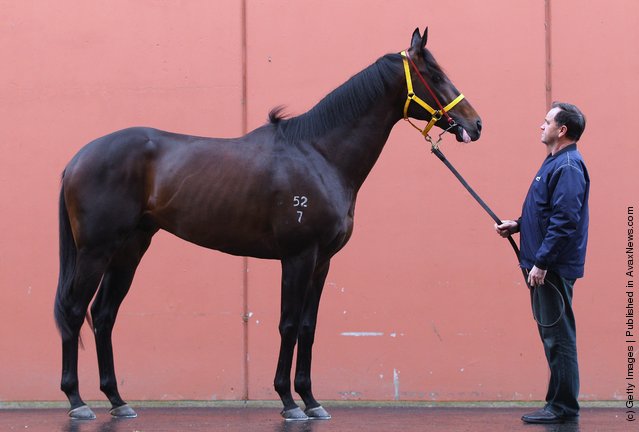