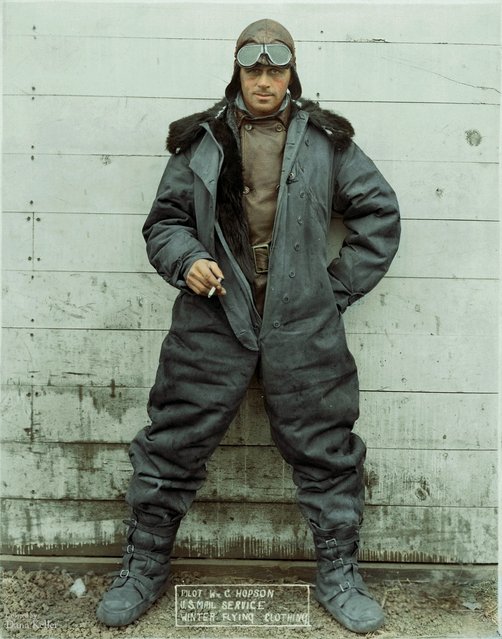 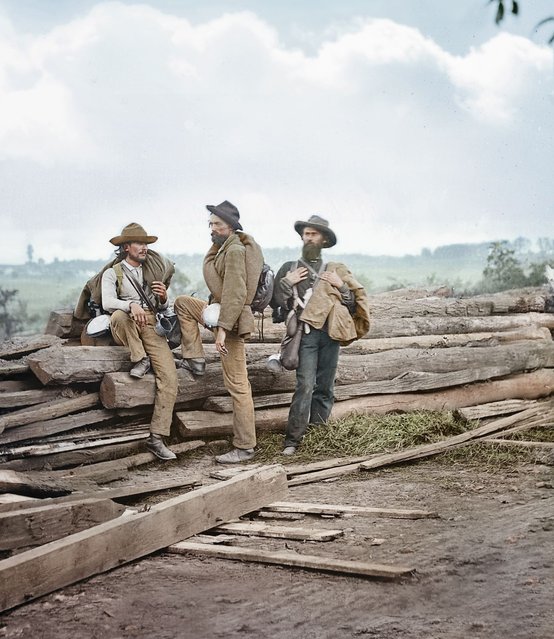 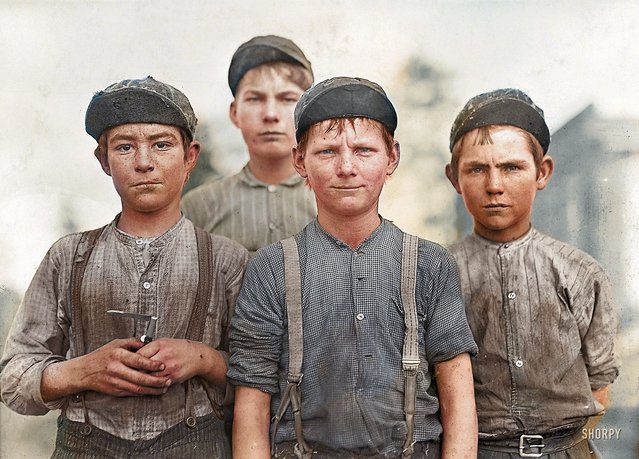 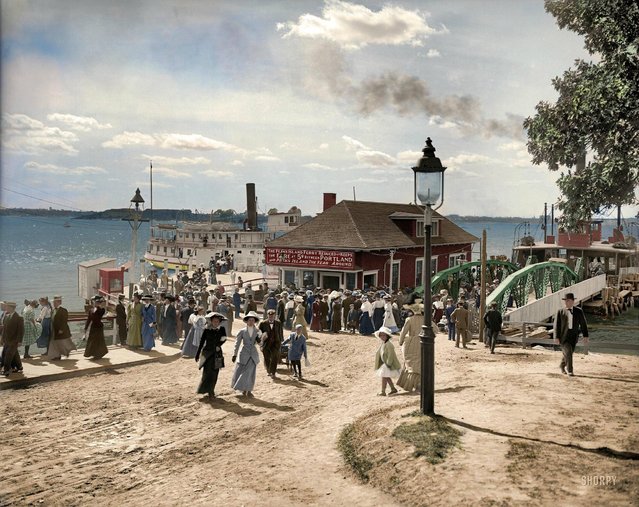 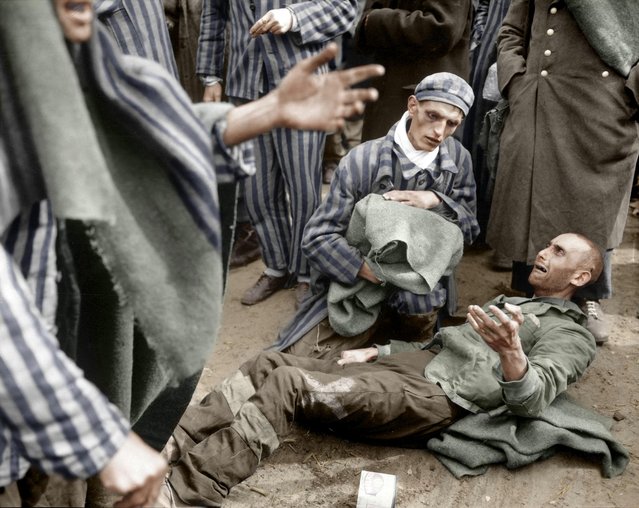 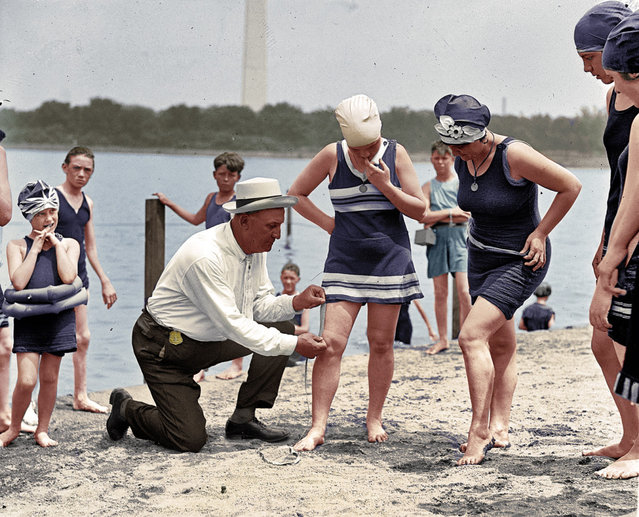 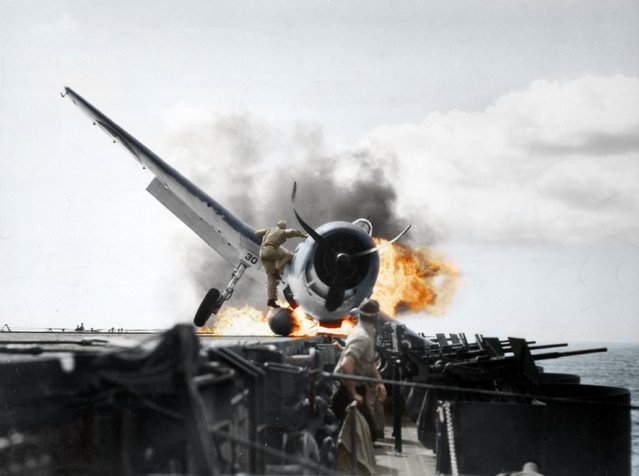 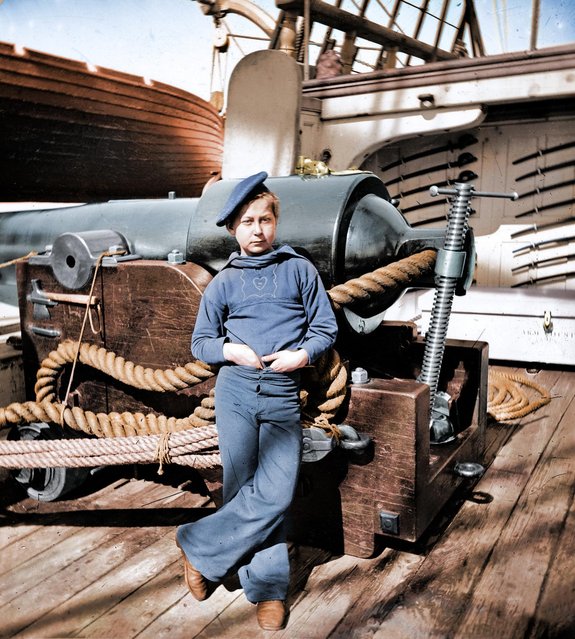 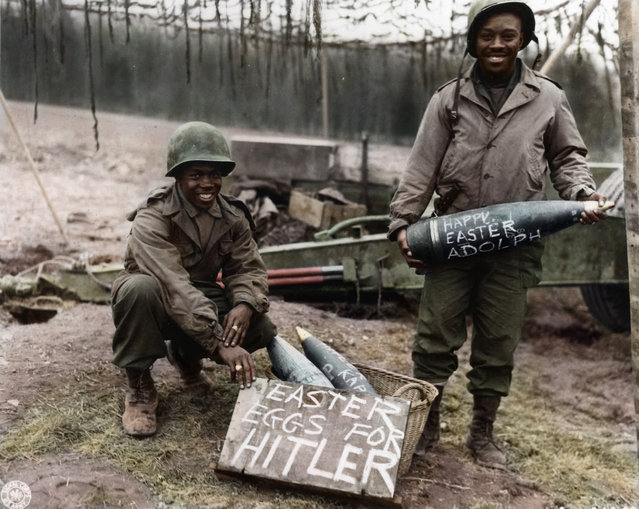 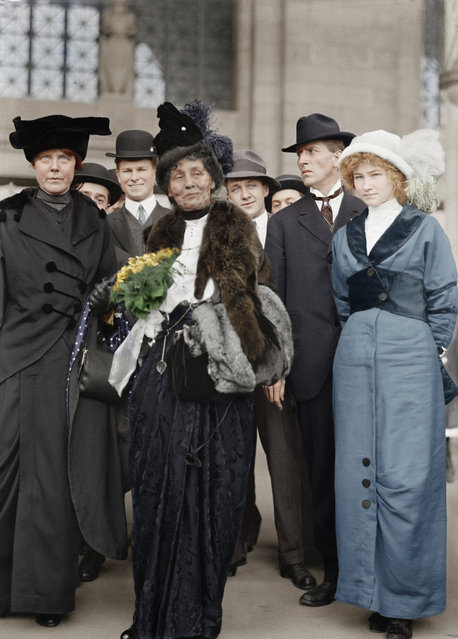 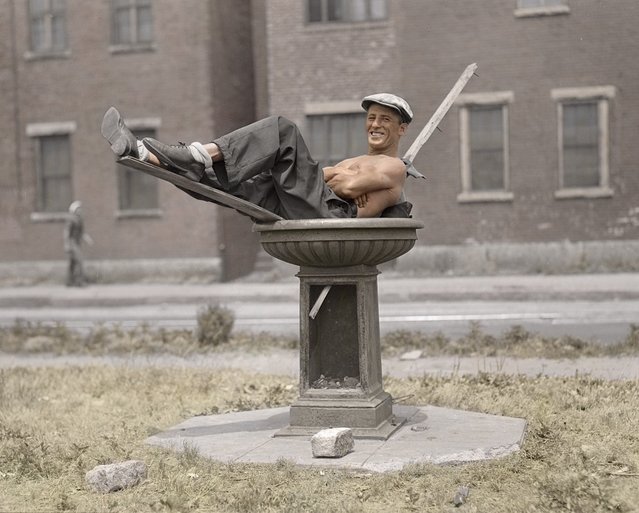 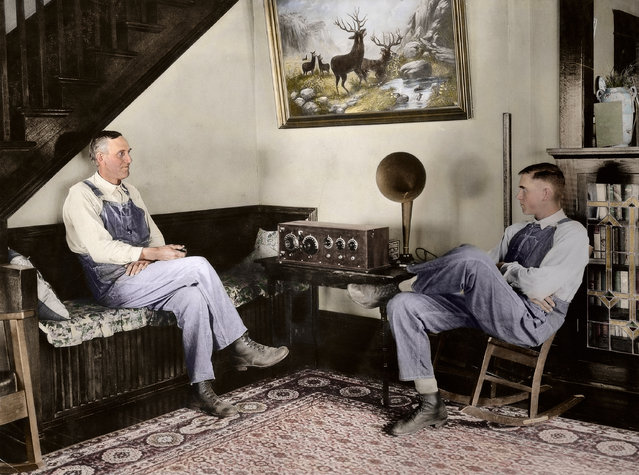 Farmer and his son listening in the evenings, Shawnee county, Kansas, September 23 or 24, 1924. 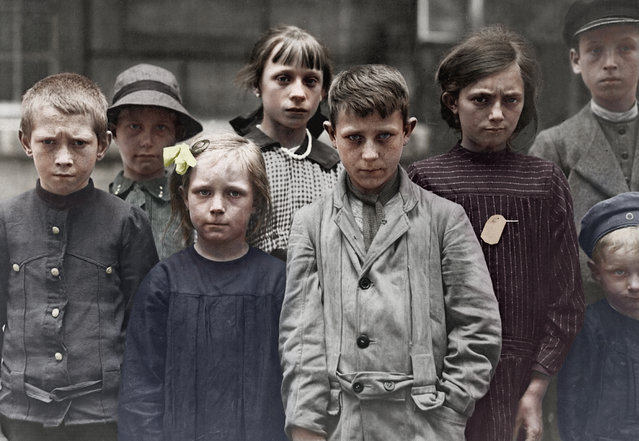 Refugee children at Grand Val, near Paris, France, where a home has been established for them by the A.R.C. Ca. 1918-19. American Red Cross. 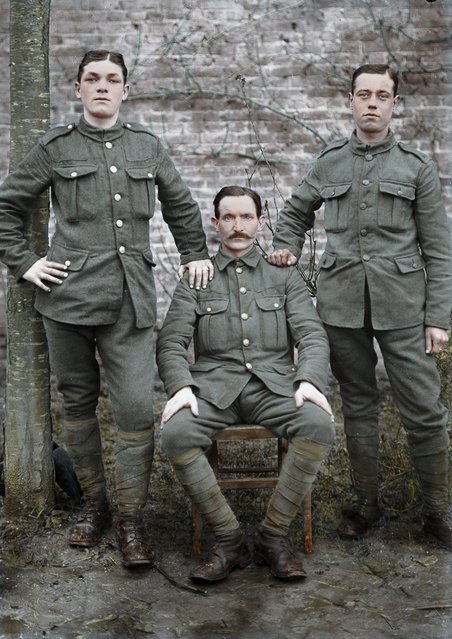 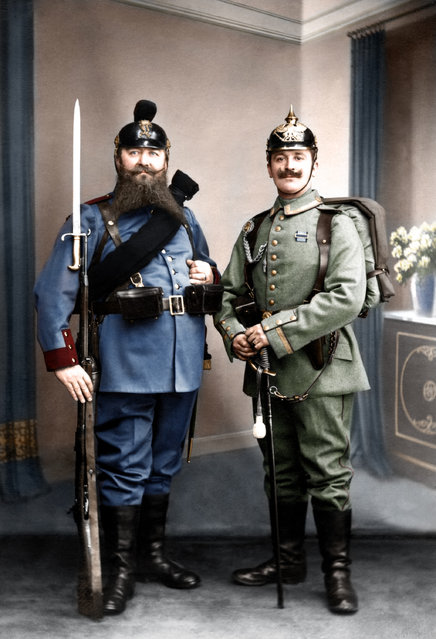 Bavarian grandfather and Prussian grandson displaying the old and new uniforms of the German army, 1st of February, 1913. 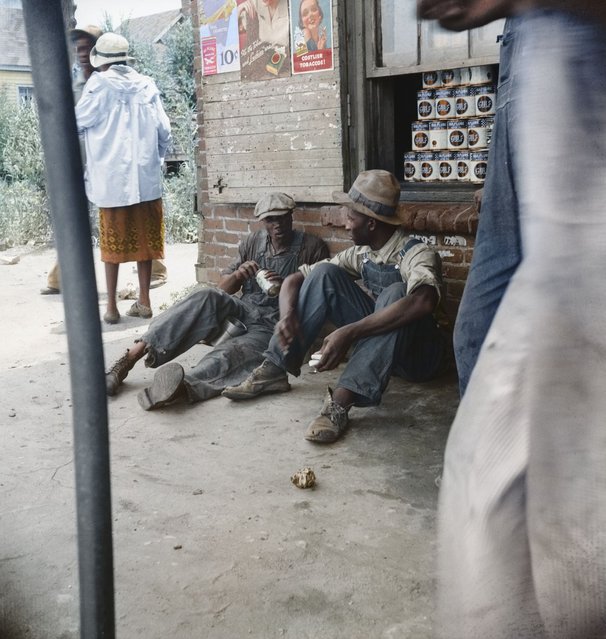 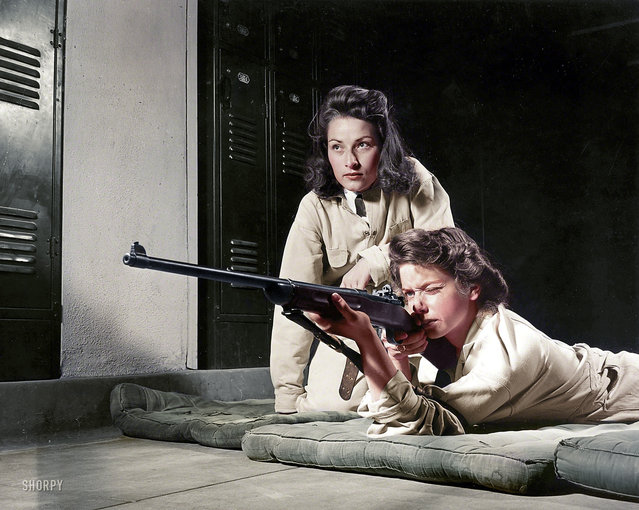 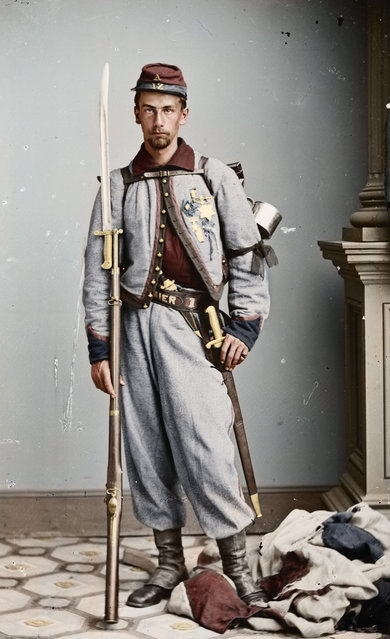 Private Francis Brownell, recieved the first Medal of Honor awarded during the American Civil War, for killing the man who killed his Colonel, Elmer E. Ellsworth, 1865. 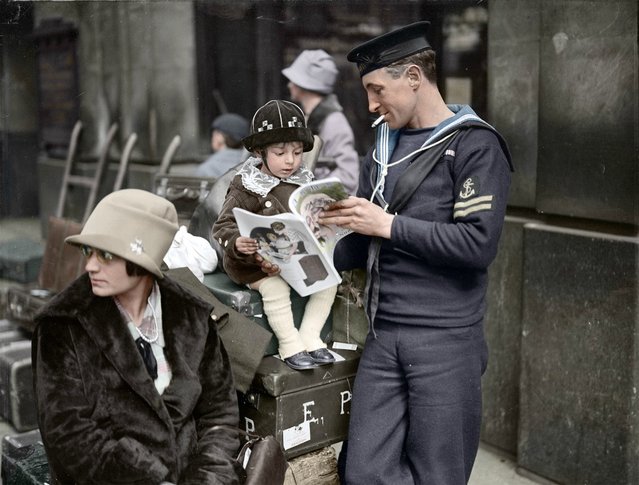 A sailor reads with his child as he waits for a holiday train at Waterloo station in London in 1927. 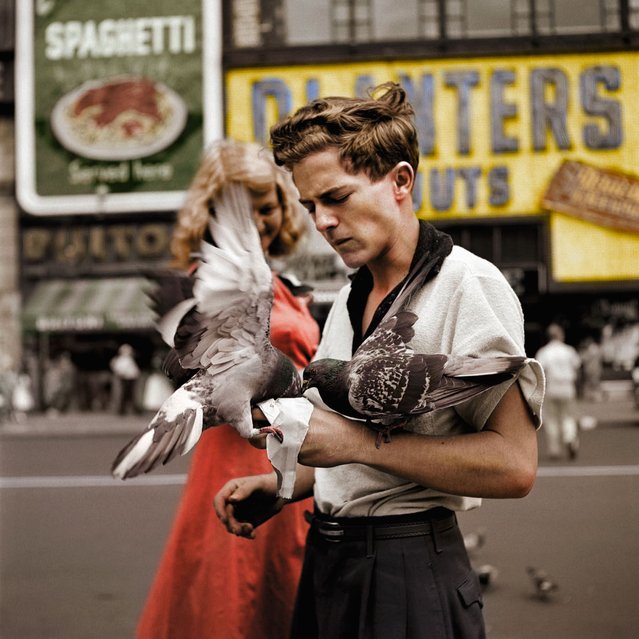 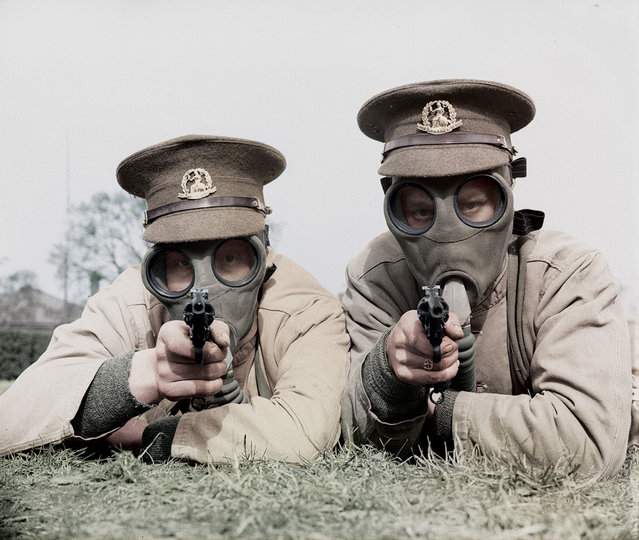