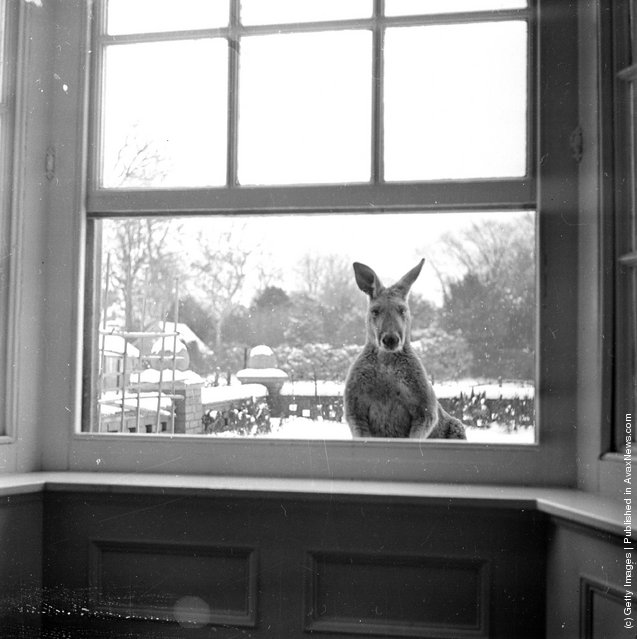 Pinto, a male kangaroo and father of baby Johnny looks through a window into the house but he is too rough to be allowed inside like his wife and son. (Photo by Haywood Magee/Picture Post/Getty Images). 20th March 1954 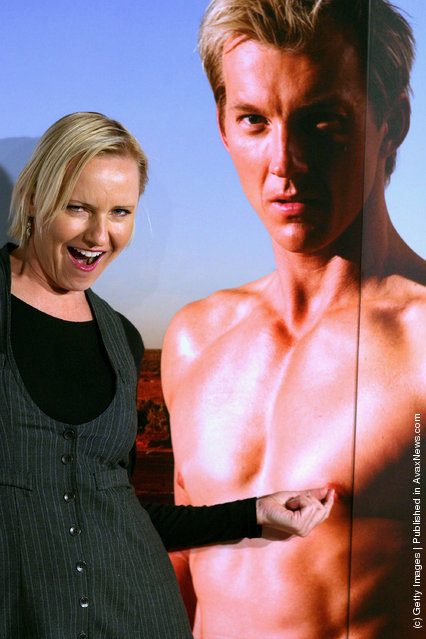 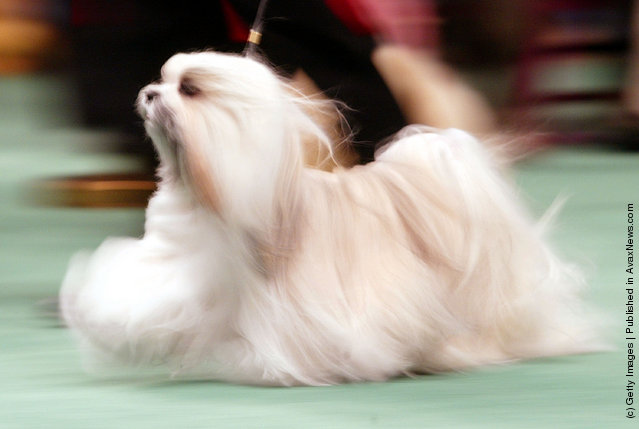 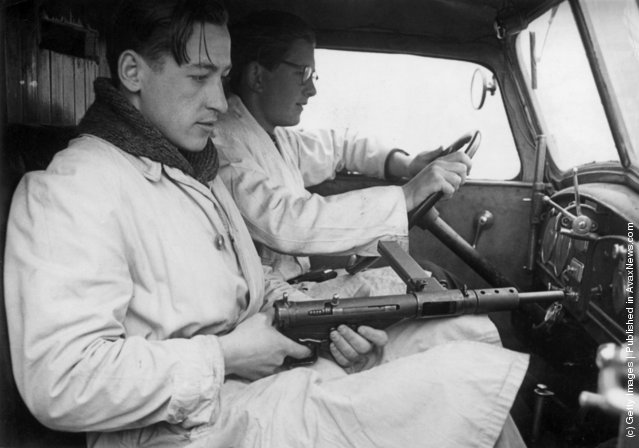 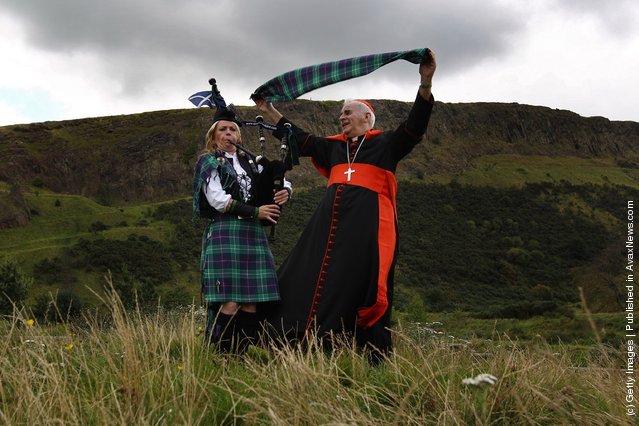 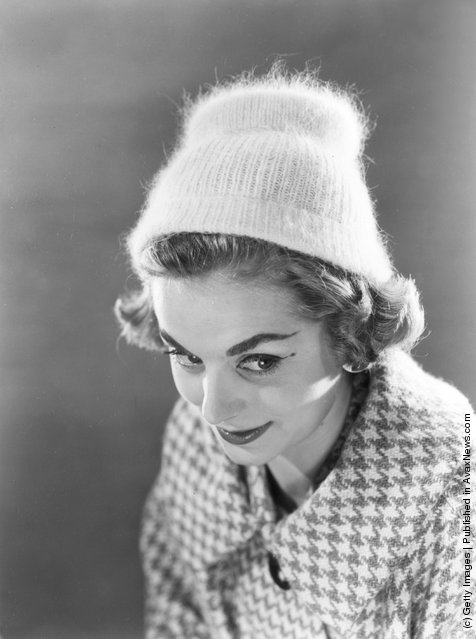 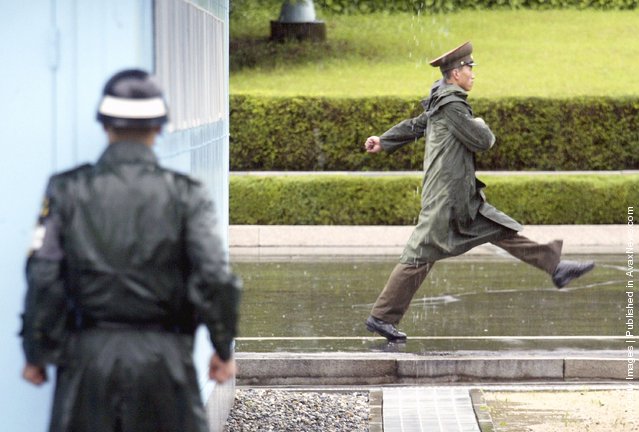 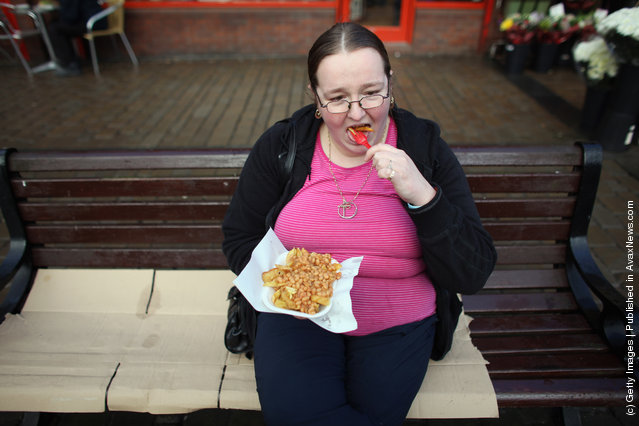 A woman eats take away chips on the streets of Oldham where the council are considering imposing a tax on take away food outlets on February 1, 2011 in Oldham, England. (Photo by Christopher Furlong/Getty Images) 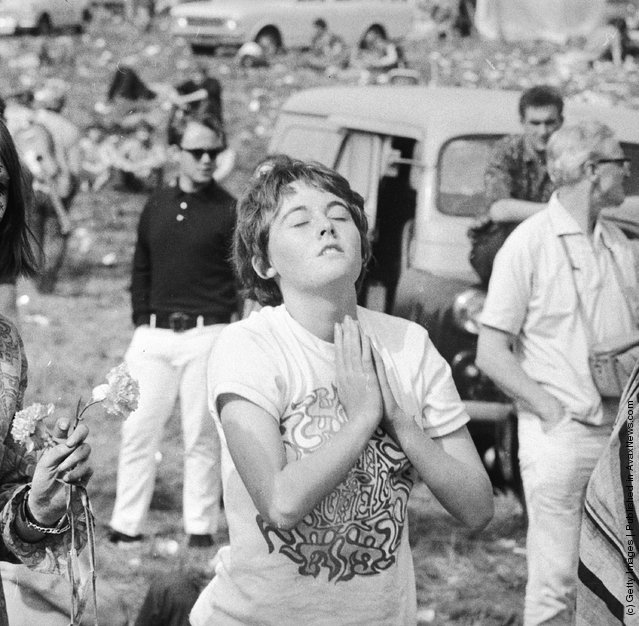 A young woman is overcome with awe at a Festival of Flower Children held in Woburn Park, seat of the Duke of Bedford. (Photo by Pryke/Express/Getty Images). 28th August 1967 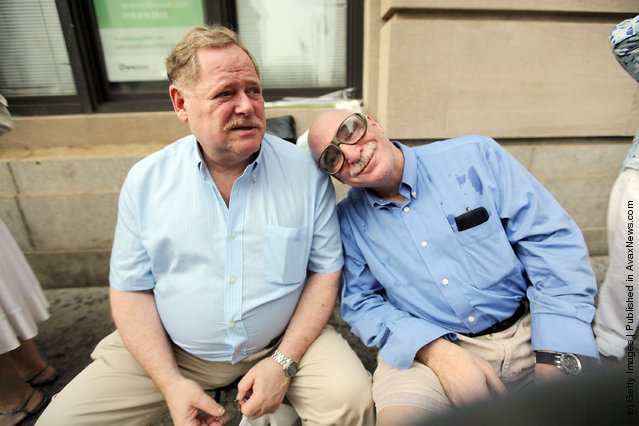 Jay Fischer (R) and Michael Lehrman wait on line to get married at the Brooklyn City Clerk's office on July 24, 2011 in New York City. Today was the first day gay couples were allowed to legally marry in New York state after Gov. Andrew Cuomo signed the historic legislation into law. (Photo by Mario Tama/Getty Images) 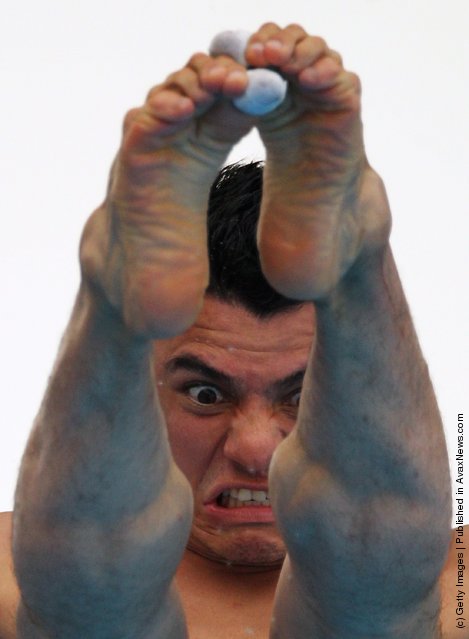 Yahel Castillo of Mexico competes in the Men's 3m Springboard preliminary round during Day Six of the 14th FINA World Championships at the Oriental Sports Center on July 21, 2011 in Shanghai, China. (Photo by Ezra Shaw/Getty Images) 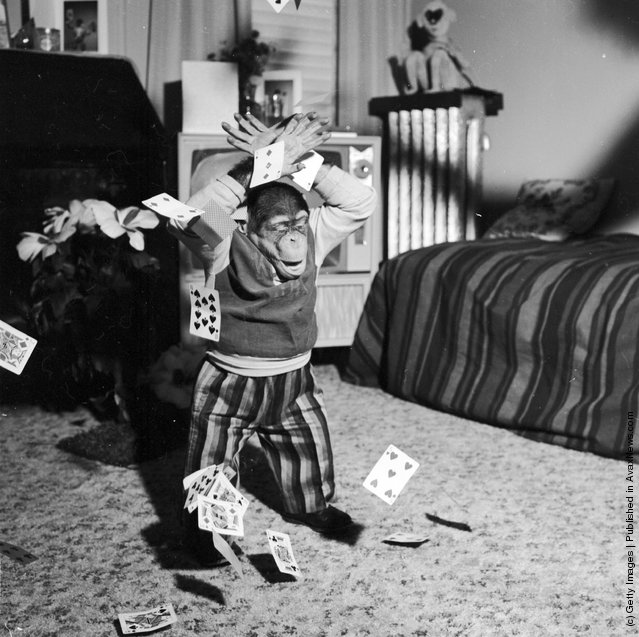 A magician's monkey performs a card trick. (Photo by Three Lions/Getty Images). Circa 1956 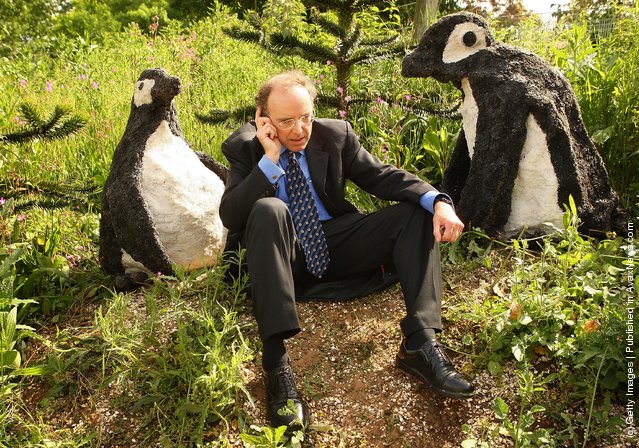 Exhibition curator Anthony Wilson sits among his sculpture “Penguins”, made from copper slag and recycled crushed glassm at the Recycled Sculpture Show at London Zoo on May 29, 2008 in London, England. (Photo by Peter Macdiarmid/Getty Images) 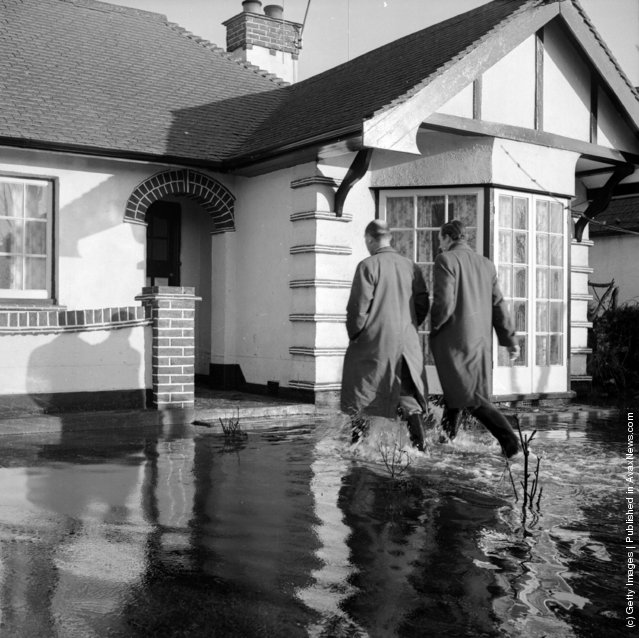 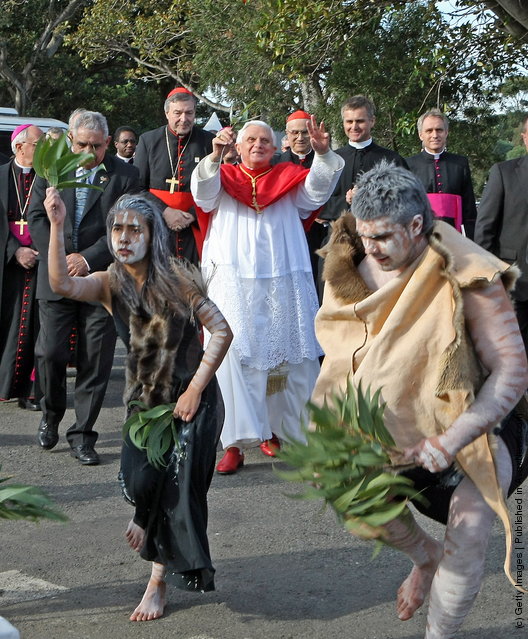 Walbunja and Kamilaroi Aborigines perform the Welcome to Country ceremony as Pope Benedict XVI walks towards the vessel to take him across SydneyHarbour on July 17, 2008. (Photo by Torsten Blackwood-Pool/Getty Images) 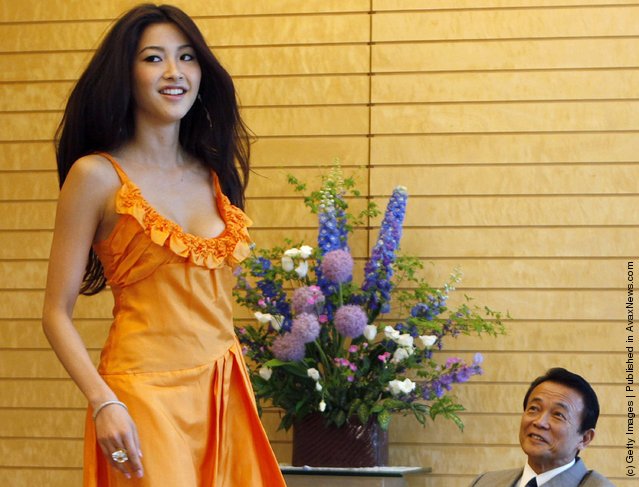 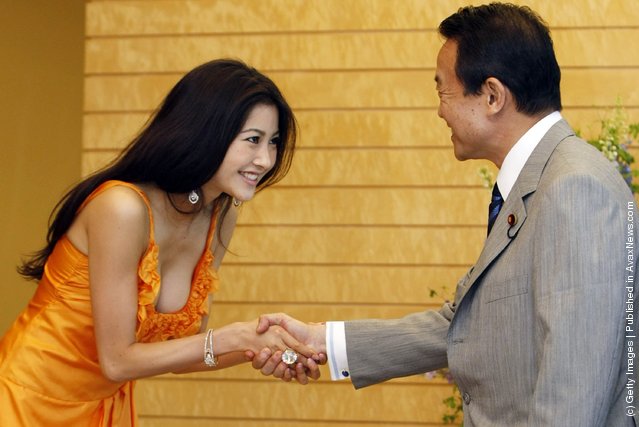