Touching Solar Impulse
“Solar Impulse is a European long-range solar powered plane project being undertaken by Bertrand Piccard and André Borschberg. The project eventually hopes to succeed in the first circling of the earth with a piloted fixed-wing aircraft using only solar power. The first aircraft, bearing the Swiss aircraft registration code of HB-SIA, is a single-seater, capable of taking off under its own power, and intended to remain airborne up to 36 hours. This aircraft first flew an entire diurnal solar cycle, including nearly 9 hours of night flying, in a 26-hour flight on 7–8 July 2010.

The plane has a similar wingspan to the Airbus A340. Under the wing are four nacelles, each with a set of lithium polymer batteries, a 10 hp (7.5 kW) motor and a twin-bladed propeller. To keep the wing as light as possible, a customised carbon fibre honeycomb sandwich structure is used.

12,000 photovoltaic cells on the upper wing surface and the horizontal stabilizer generate electricity during the day. These both propel the plane and charge the batteries to allow flight at night, theoretically enabling the single-seat plane to stay in the air indefinitely. The first manned flight over night lasted about 26 hours in July 2010.

The major design constraint of the project is the capacity of the lithium polymer batteries. Over 24 hours, in the best conditions, the power train will deliver an average of 8 hp (6 kW), roughly the power used by the Wright brothers' Flyer in 1903. As well as charge stored in the batteries, the aircraft uses the potential energy of height gained during the day for night flight”. – Wikipedia 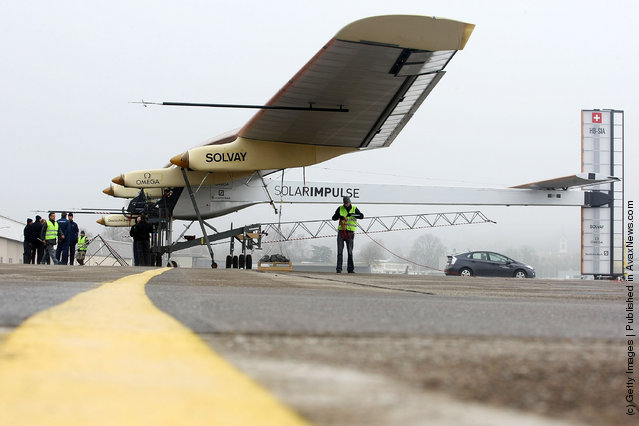 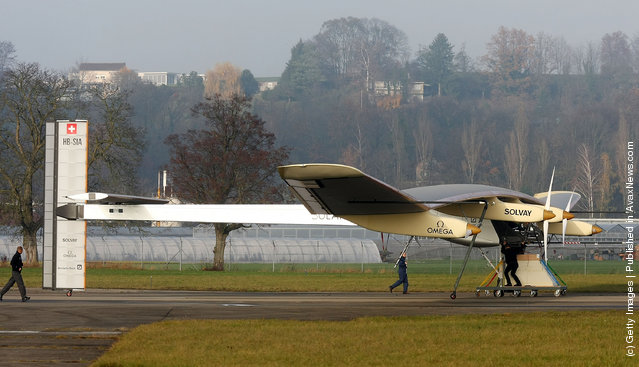 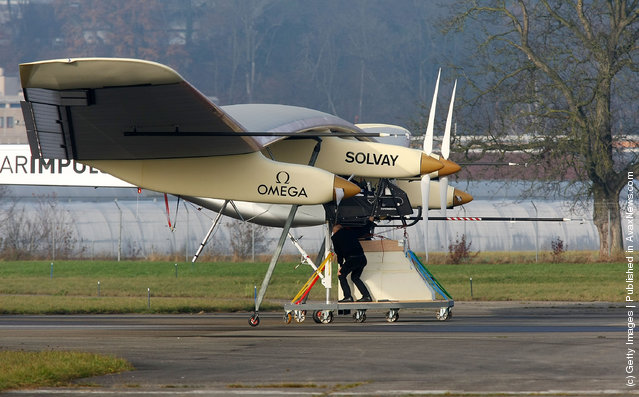 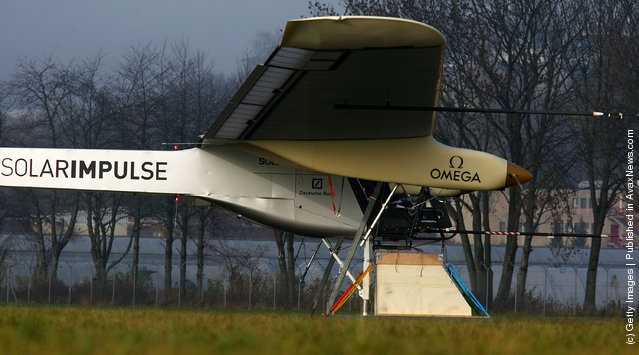 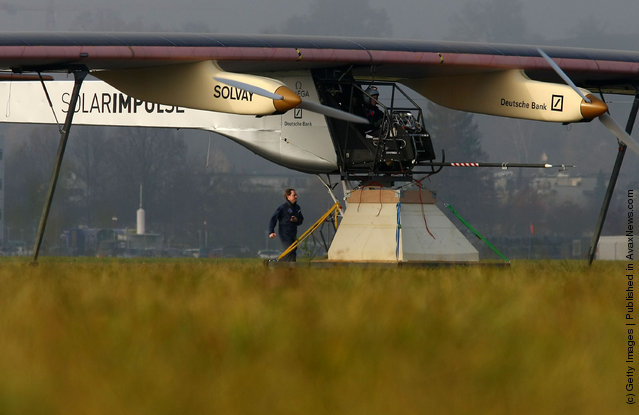 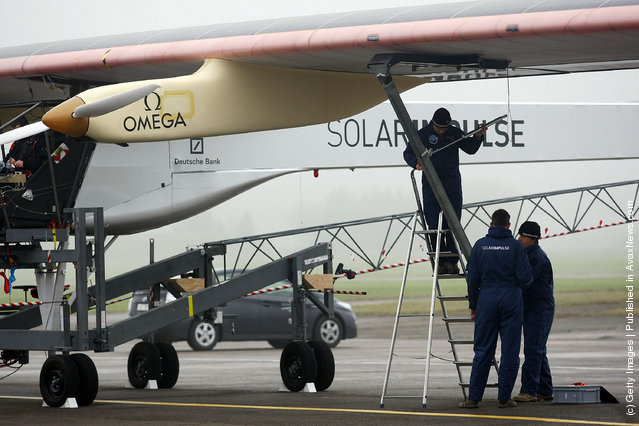 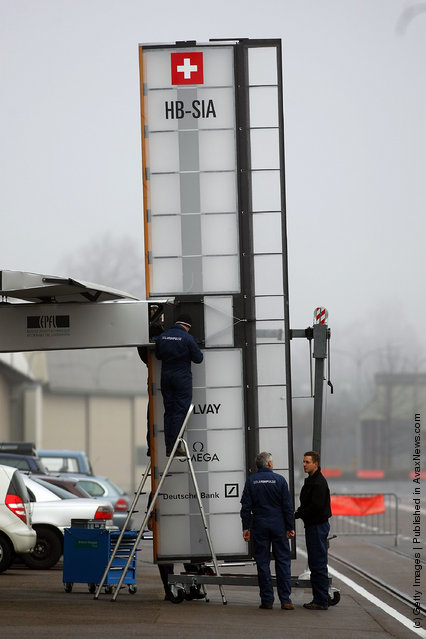 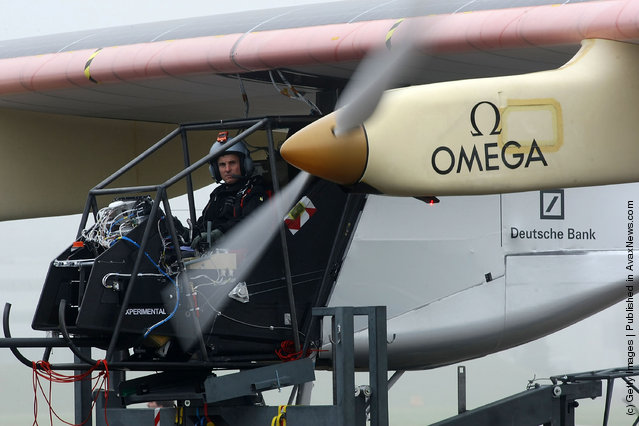 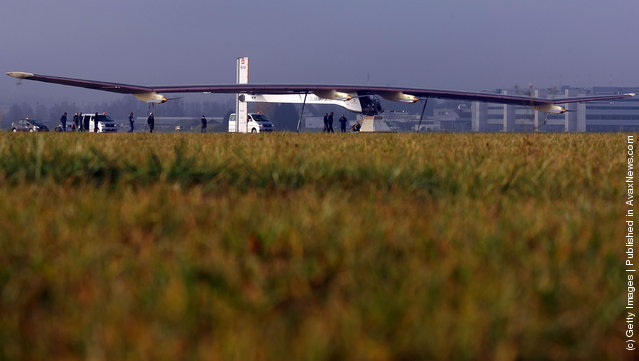