Touching The Golden Monkey
The golden monkey (Cercopithecus kandti) is a species of Old World monkey found in the Virunga volcanic mountains of Central Africa, including four national parks: Mgahinga, in south-west Uganda; Volcanoes, in north-west Rwanda; and Virunga and Kahuzi-Biéga, in the eastern Democratic Republic of Congo. It is restricted to highland forest, especially near bamboo.

This species was previously thought to be a subspecies of the blue monkey (Cercopithecus mitis), and the two are similar overall, but the Golden Monkey has a golden-orange patch on the upper flanks and back. 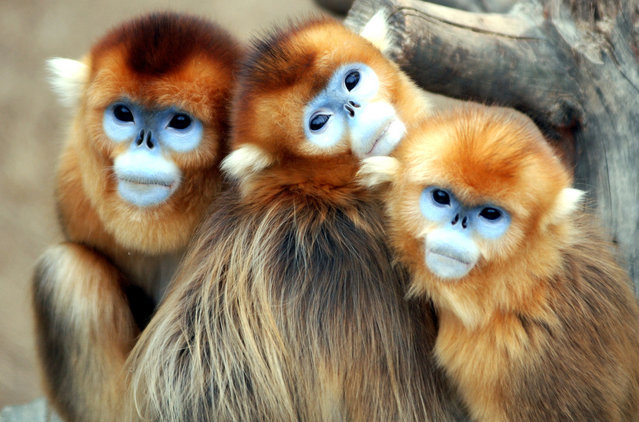 Not much is known about the golden monkey's behaviour. It lives in social groups of up to 30 individuals. Its diet consists mainly of leaves and fruit, though it is also thought to eat insects. 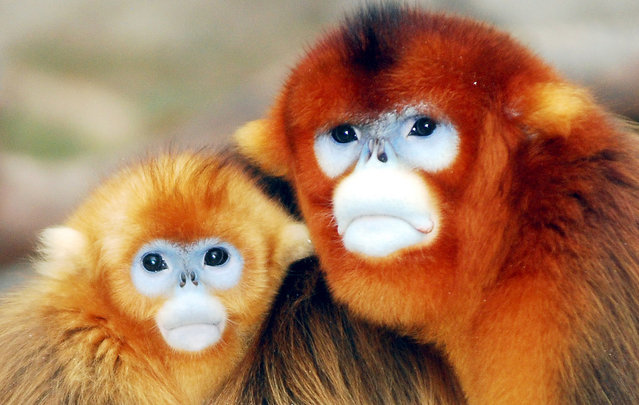 Due to the gradual destruction of their habitat and recent wars in their limited habitat, the golden monkey is listed as endangered on the IUCN Red List. 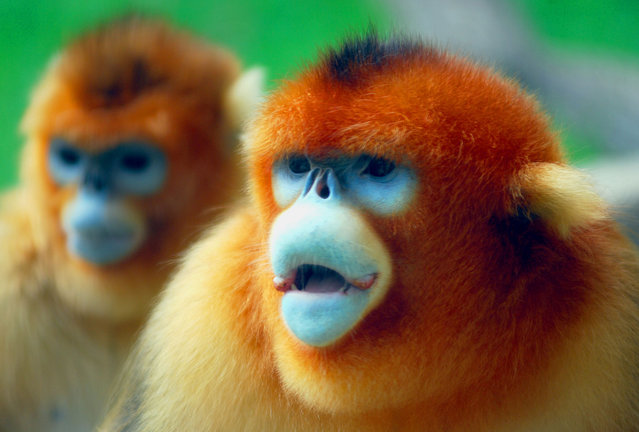 Due to its diet the golden monkey prefers a habitat with abundant fruit and bamboo. The golden monkey will move in between areas depending on the season. During the season where ripe fruit is available they will remain in those areas. When the rainy season begins this causes bamboo shooting to occur and the golden monkeys are found more in these areas. Studies have found that if there is an area consisting of mixed fruit and bamboo, the monkeys will tend to frequent that area more than an area of just bamboo. One study reported that golden monkeys are most frequently seen in forests with bamboo, and this may suggest that this is one of the major preferences of the species. 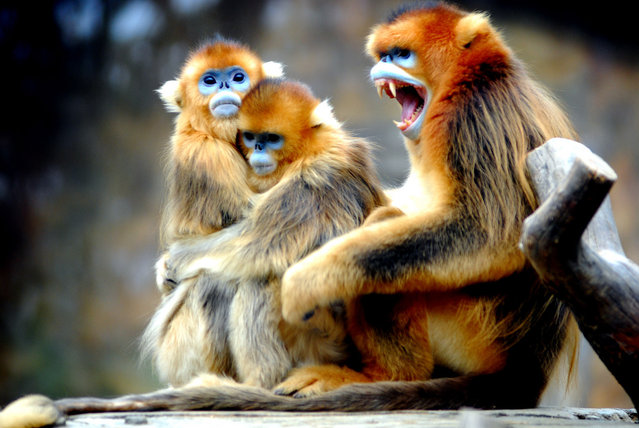 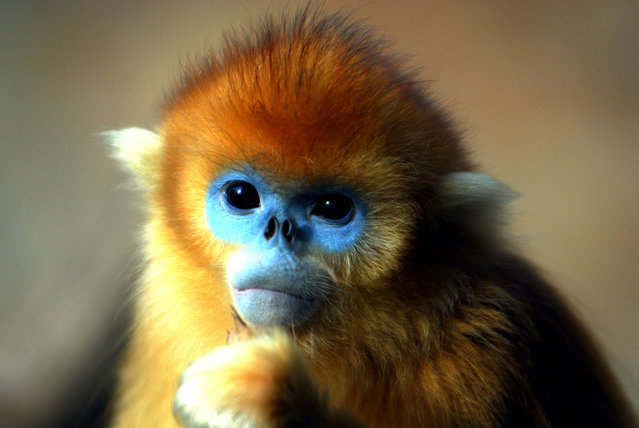 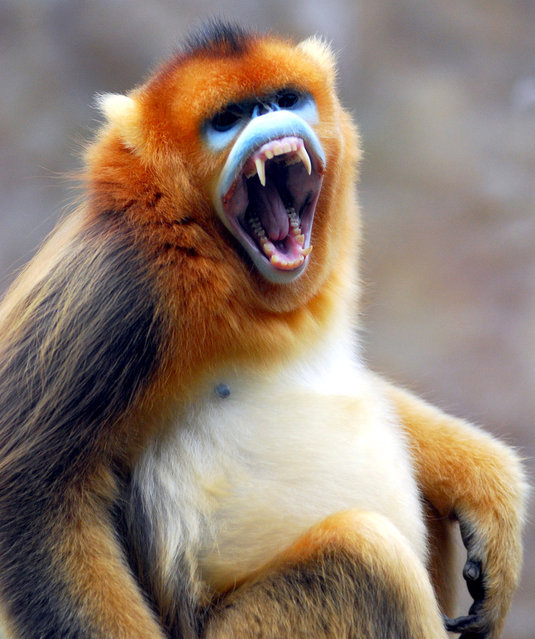 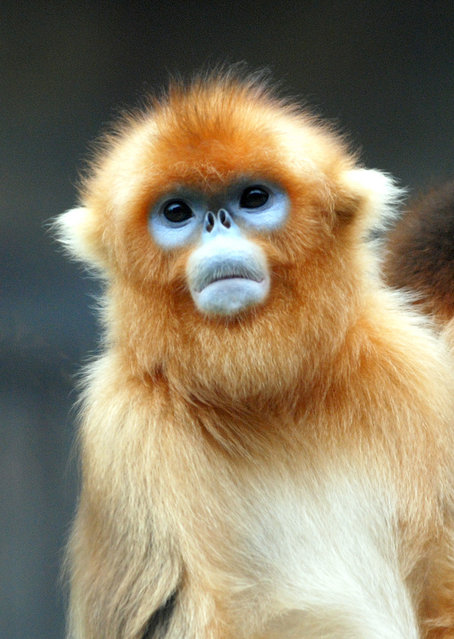 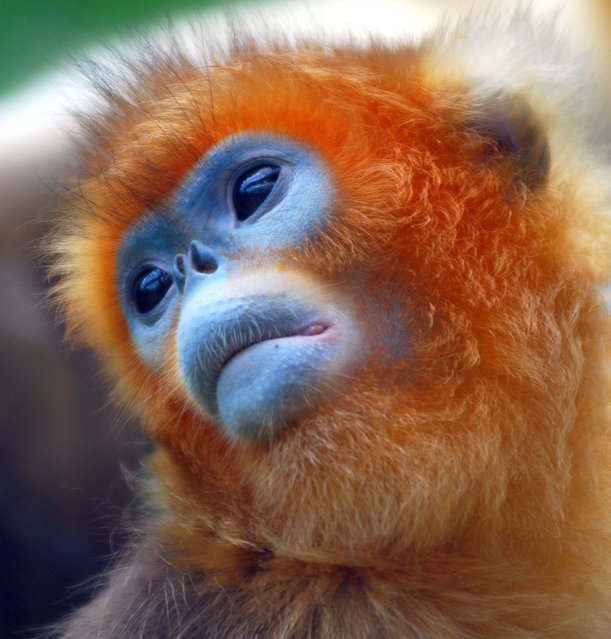 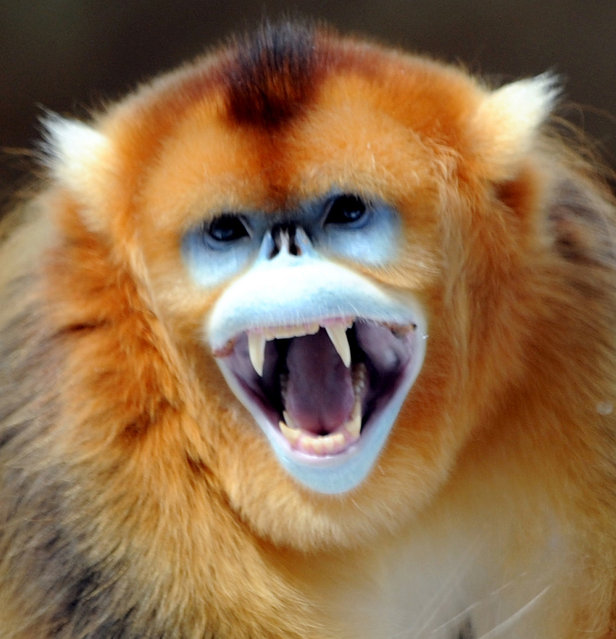 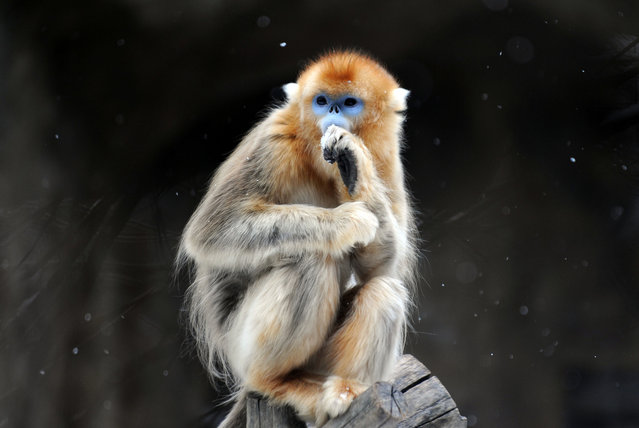 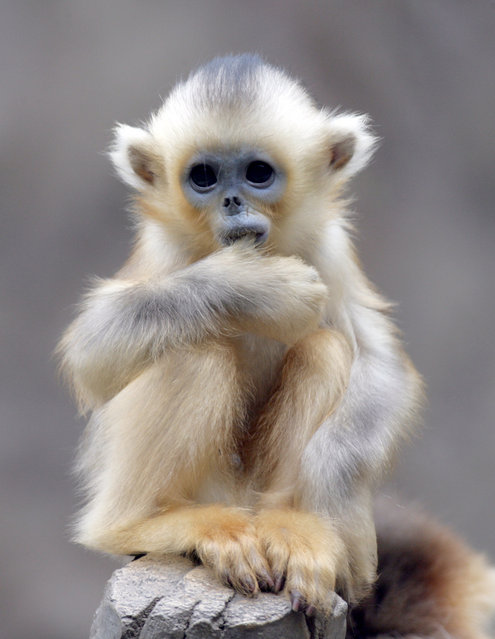 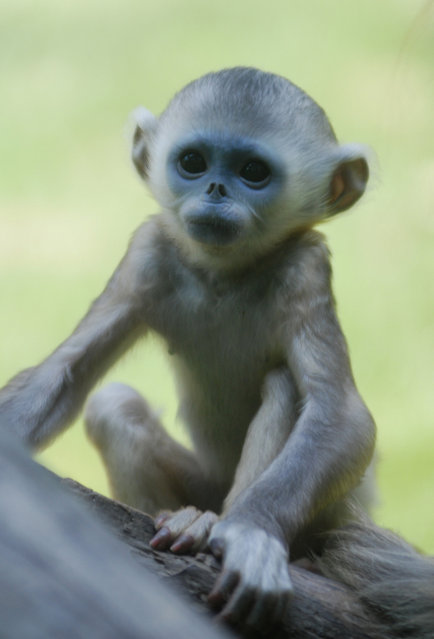