Touching Harmless Weapons by Sonia Rentsch
Wouldn’t it be wonderful if all weapons were created by Sonia Rentsch rather than by gunsmiths? In the series Harm Less, Sonia had constructed a number of firearms using various plants. Of course people might say that it’s not the guns that kill people; it’s the people that kill people. However, this statement is completely false. Can you imagine some equivalent of school shooting if the guns were not available? Yes, some crazy kid would still be able to bring a weapon to class, but most likely it would be a club or a penknife, making him easily tamable. Similarly, wars that have been fought with blades had far fewer casualties from weapons, with disease being the number one assassin. Regretfully, in the modern world people are able to wage wars without even having to leave their country, but by simply flying a remote-controlled drone. This makes modern wars completely impersonal, turning a horrendous act of ill will into something casual and not worth mentioning. (Photos by Sonia Rentsch) 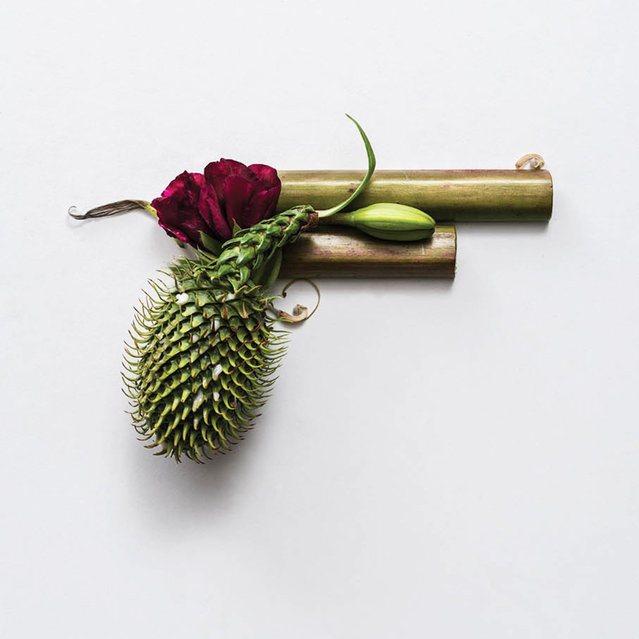 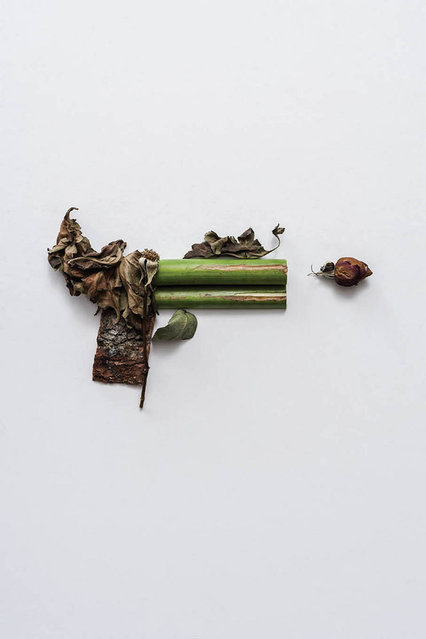 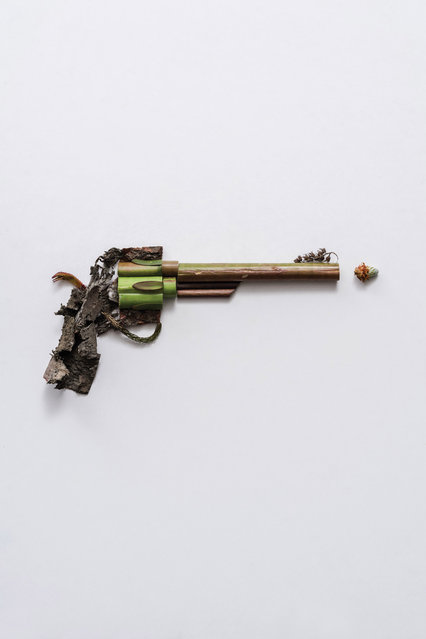 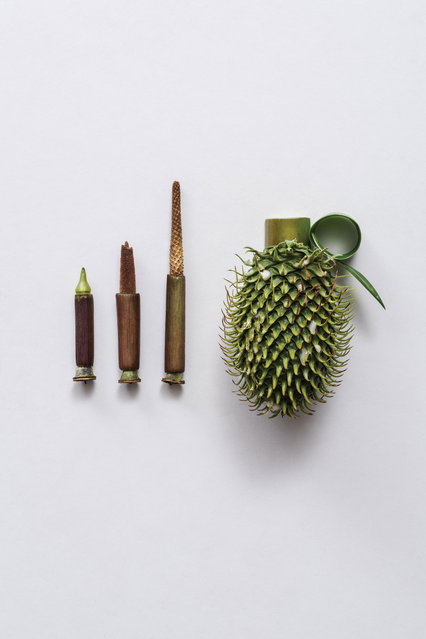 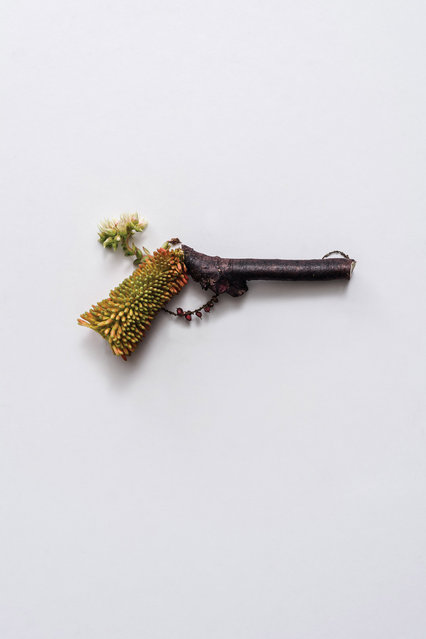 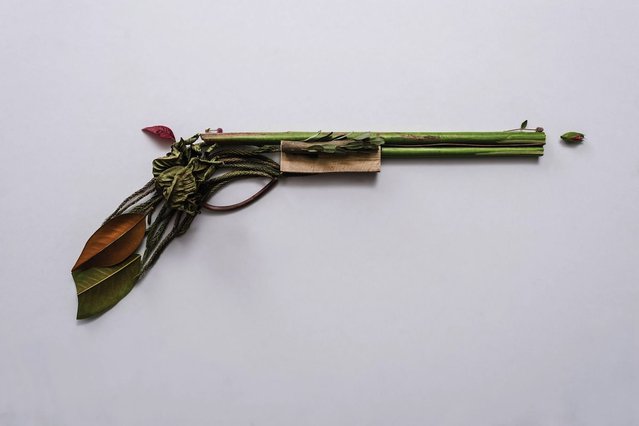