But Anastasiya was not born with these looks. She sought the help of plastic surgery and constant make-up application to make her look like a breathing doll, or a human cartoon character. She used to have dark hair, thin eyebrows and a look that was inspired by goth beauties. Since her surgeries, Anastasiya has slimmed down to 84 pounds (38,1 kg) just to resemble a typical stick-thin anime character.

In some of her photos, she has appeared with Valeria Lukyanova, a blonde “human doll” who is also becoming a worldwide sensation. Both women are firm believers of plastic surgery. so much that people are often surprised to find out what they used to look like before imitating the looks of dolls”. 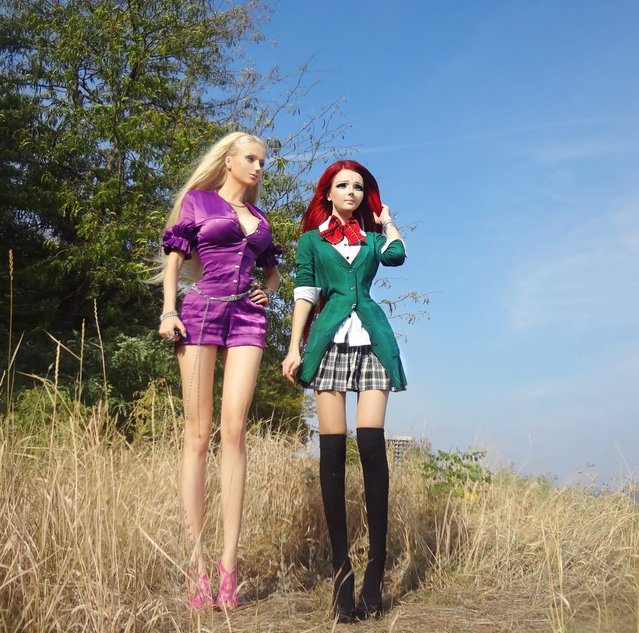 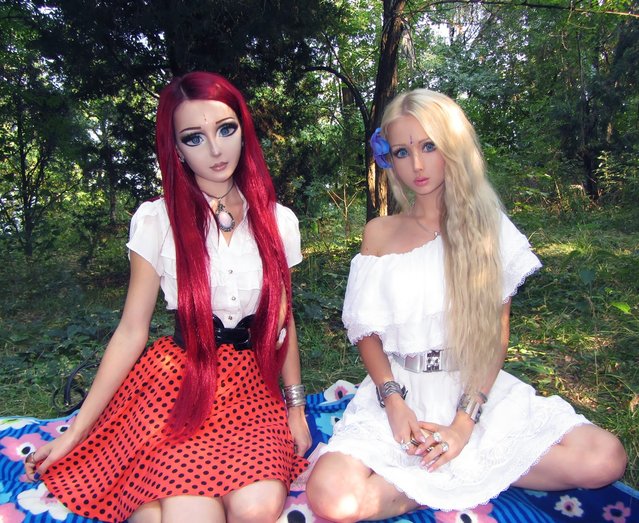 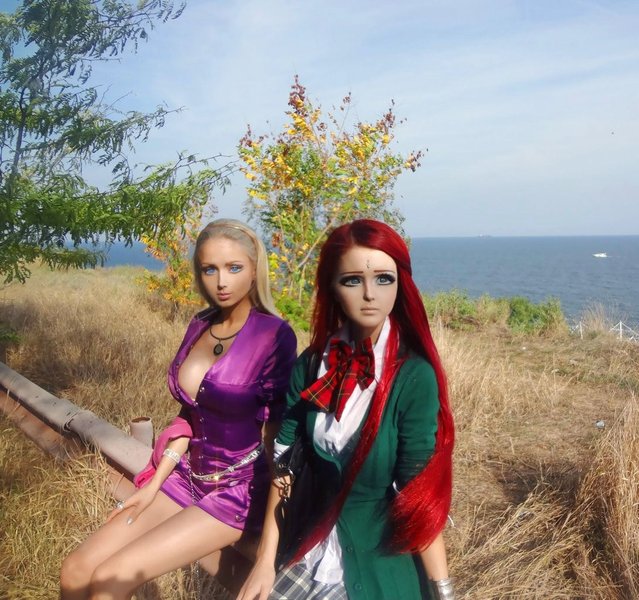 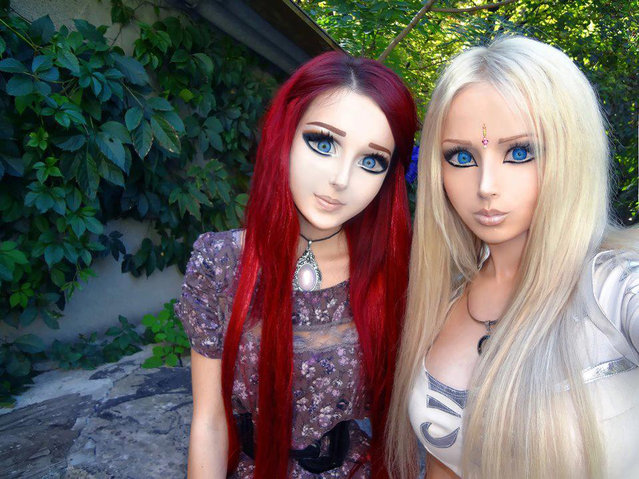 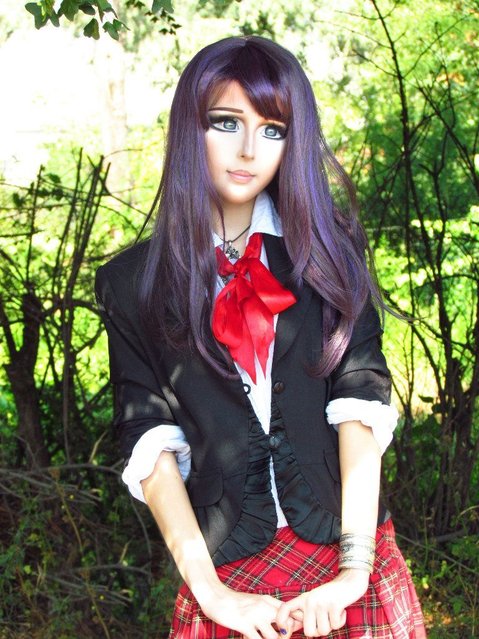 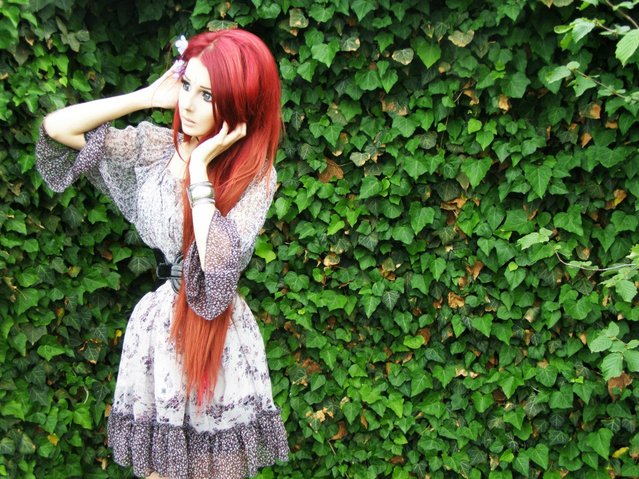 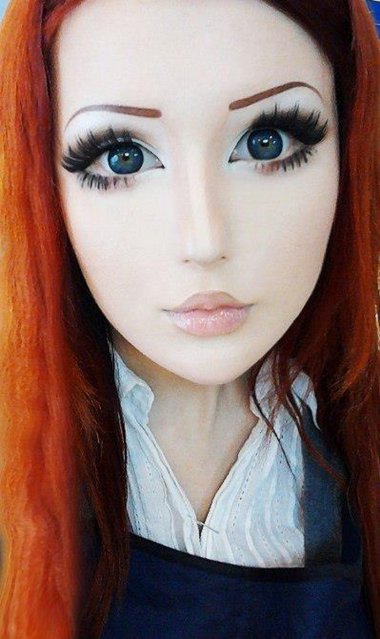 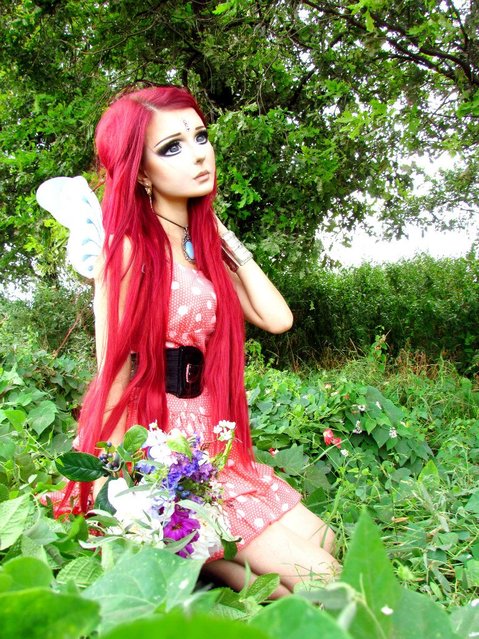 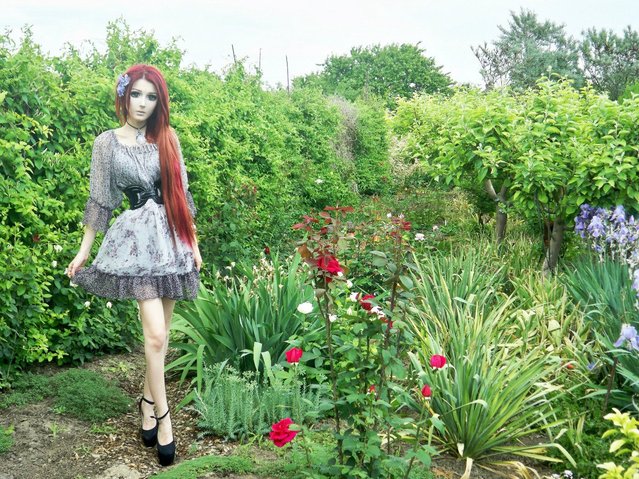 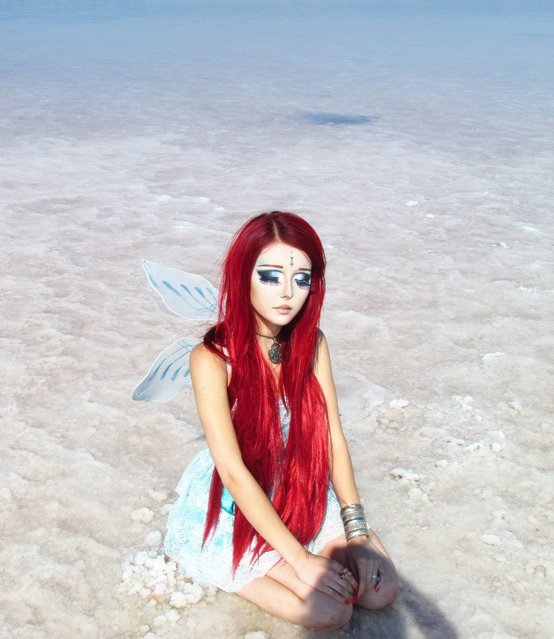