Wow Clouds That Look Like UFOs
“These eerie formations in the sky may look like alien ships. But as the Daily Mail points out, they’re actually a natural occurrence called lenticular clouds.

These other-worldy images were captured by Russian photographer Denis Budkov as the clouds hovered over the Kamchatka Peninsula in Russia. “These clouds are very special as they do not move, they stay in one place and it's only their shape that changes”, the 33-year-old told the Daily Mail. “There needs to be at least two factors for these clouds to appear – a very strong wind and a very high object, so Klyuchevskaya Sopka is a perfect place to find lenticular clouds”, he added, referring to the highest mountain in the Kamchatka Peninsula.

Sometimes, a natural phenomenon called irisation occurs along the edge of the clouds, turning them a fiery red color and adding to the odd appearance”. – Claudine Zap

Photos: Lenticular clouds hover of the mountains of the Kamchatka Peninsula in Russia. (Photos by Denis Budkov/Caters News) 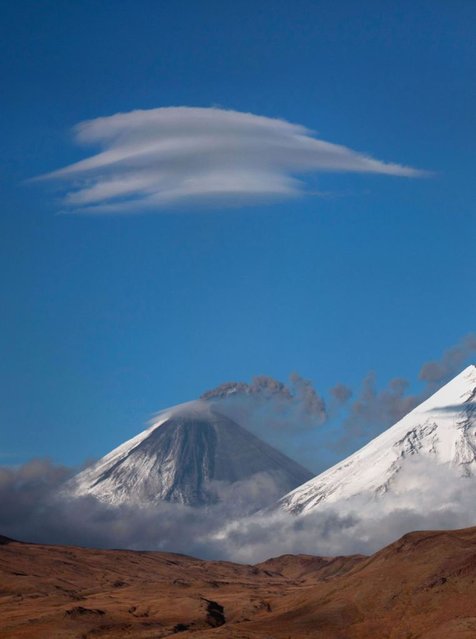 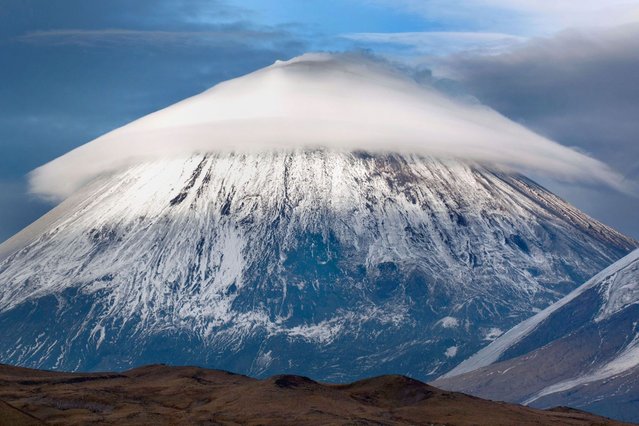 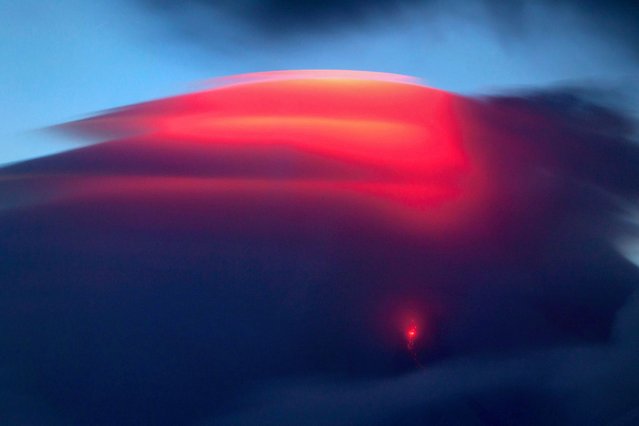 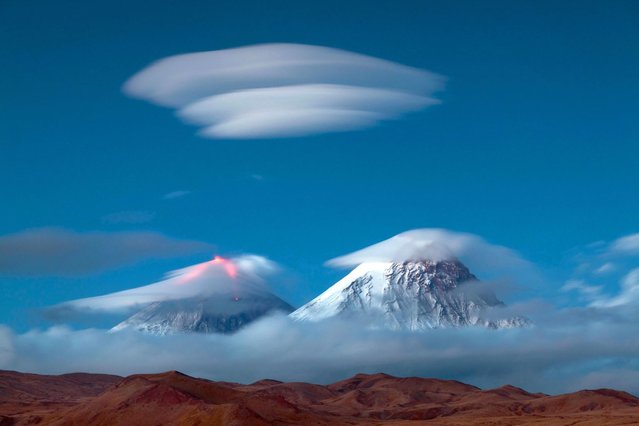 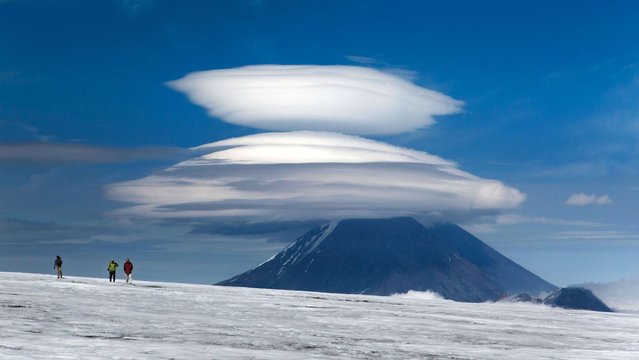 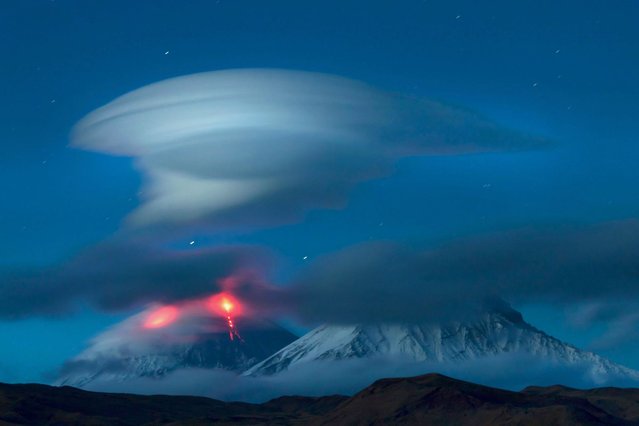 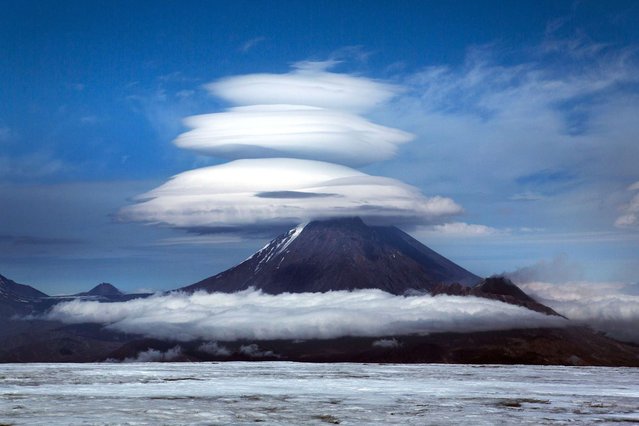