Wow Wildfire Wedding in Oregon
Wedding photographer, Josh Newton, has managed to turn a natural disaster into an amazing photo shoot opportunity. On June 7, 2014 Michael Wolber and April Hartley were getting ready to walk down the aisle in Rock Springs Ranch, Bend, Oregon, USA when firefighters alerted them to nearby wildfires gaining momentum and instructed them to flee to a safer location. Instead of leaving immediately, the wedding coordinator talked the firemen into letting the couple get married if they shortened the ceremony. “Everyone was on the edge of their seats”, says Newton, “it was so nerve racking!” Newton ended up shooting the photos that were planned originally before they left the venue and then also ended up shooting the couple along the road with the wildfire in the background. Interestingly, one of the shots that went viral was shot with his iPhone 5S, edited on VSCO Cam. I had no idea that the wildfire photos would be so incredible and had no clue they would explode all over the world, said Newton. I honestly took them thinking, I hope the couple doesn't dislike them or me for taking them, as it's a pretty big reminder they had to move their whole reception!? It was while Newton was taking the photos that he realized how amazing they were going to turn out. According to Newton, the bride and groom were very game and had a great attitude. Newton believes this is what allowed him to take such incredible photos with them being so in love. (Photos by Josh Newton/IMP) 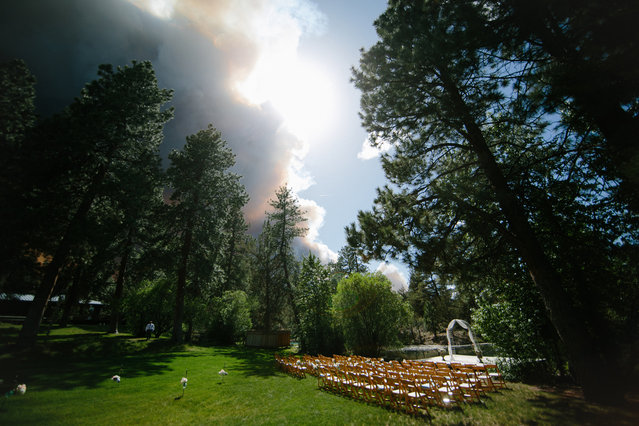 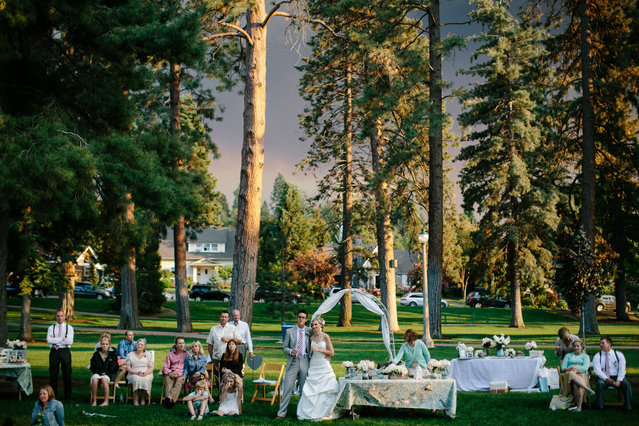 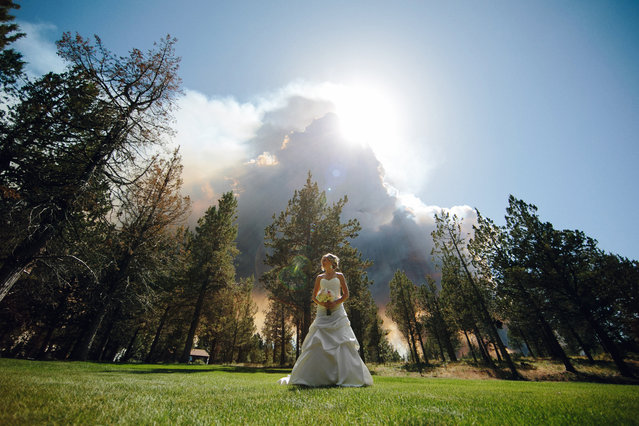 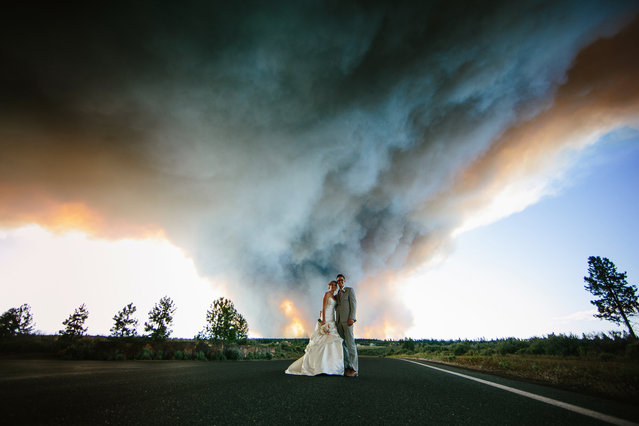 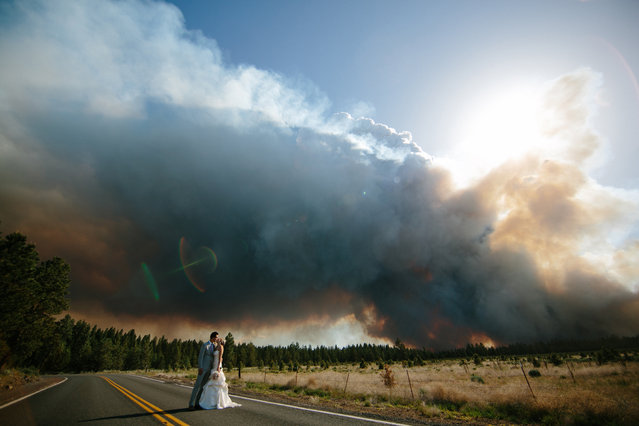 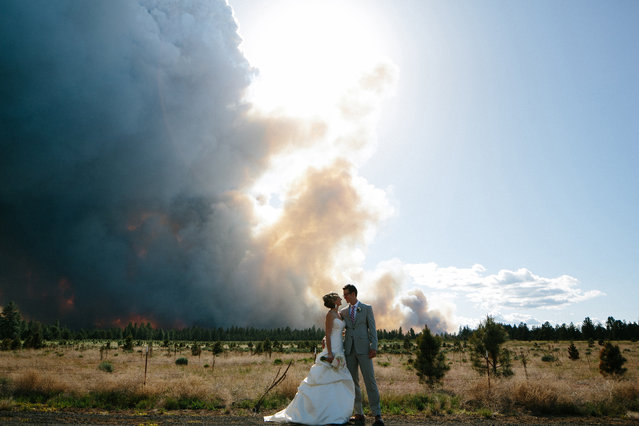 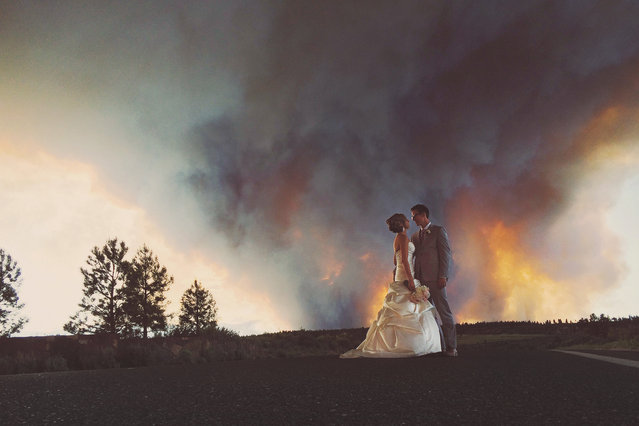 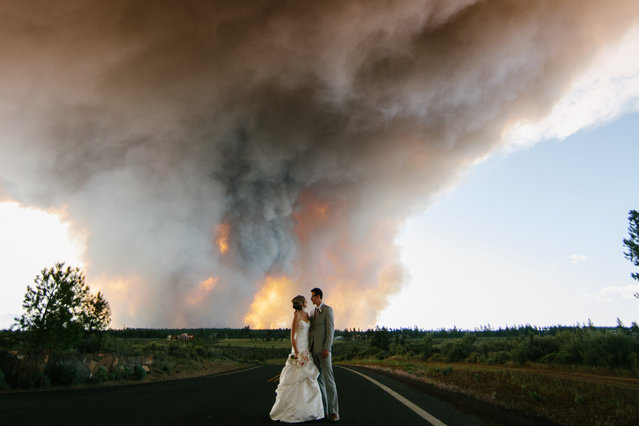 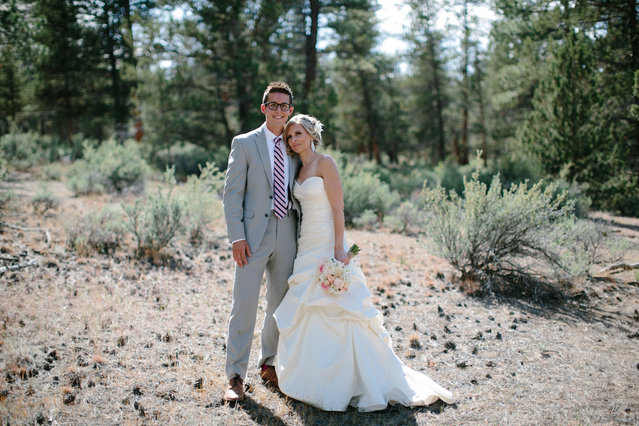