Wow Carpathian Beauty by Daniel Korjonov
The Carpathian Mountains or Carpathians are a range of mountains forming an arc roughly 1,500 km (932 mi) long across Central and Eastern Europe, making them the second-longest mountain range in Europe (after the Scandinavian Mountains, 1,700 km (1,056 mi)). They provide the habitat for the largest European populations of brown bears, wolves, chamois and lynxes, with the highest concentration in Romania, as well as over one third of all European plant species. The Carpathians and their piedmont also concentrate many thermal and mineral waters, with Romania home to over one-third of the European total. Romania is likewise home to the largest surface of virgin forests in Europe (except Russia), totaling 250,000 hectares (65%), most of them in the Carpathians, with the Southern Carpathians constituting Europe’s largest unfragmented forested area.

The Carpathians consist of a chain of mountain ranges that stretch in an arc from the Czech Republic (3%) in the northwest through Slovakia (17%), Poland (10%), Hungary (4%) and Ukraine (11%) to Romania (53%) in the east and on to the Iron Gates on the River Danube between Romania and Serbia (2%) in the south. The highest range within the Carpathians is the Tatras, on the border of Poland and Slovakia, where the highest peaks exceed 2,600 m (8,530 ft). The second-highest range is the Eastern Carpathians in Romania, where the highest peaks exceed 2,500 m (8,202 ft). 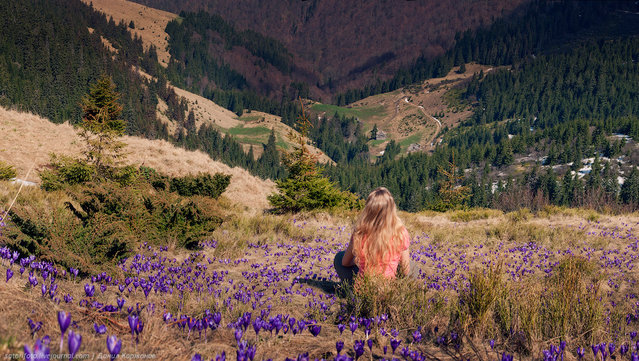 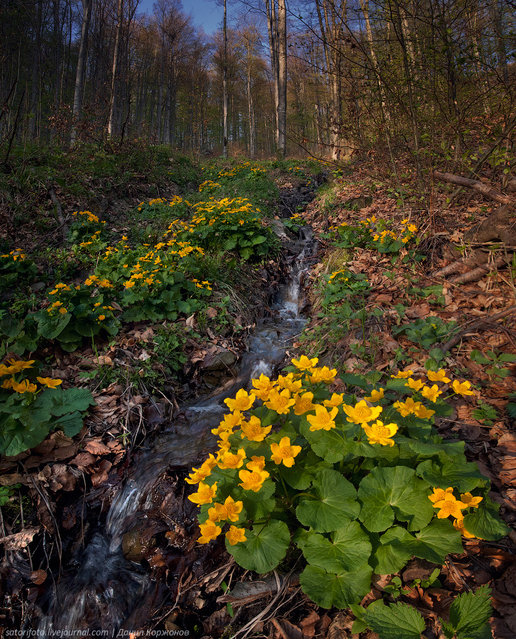 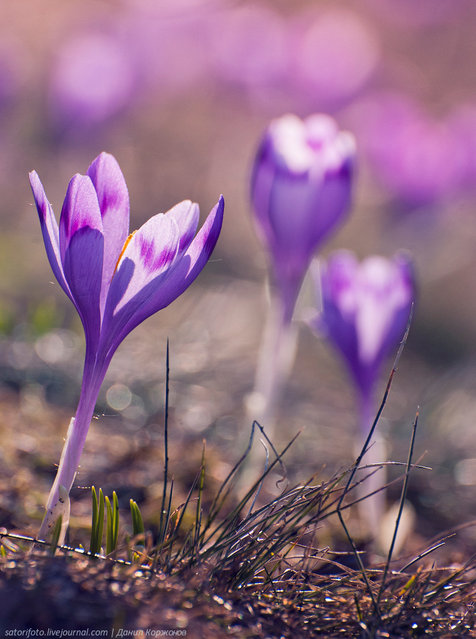 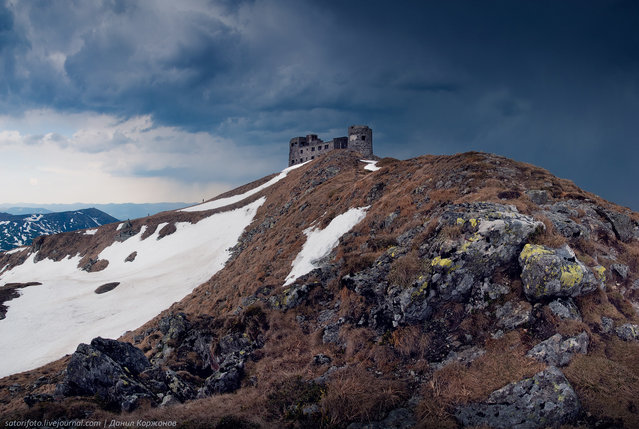 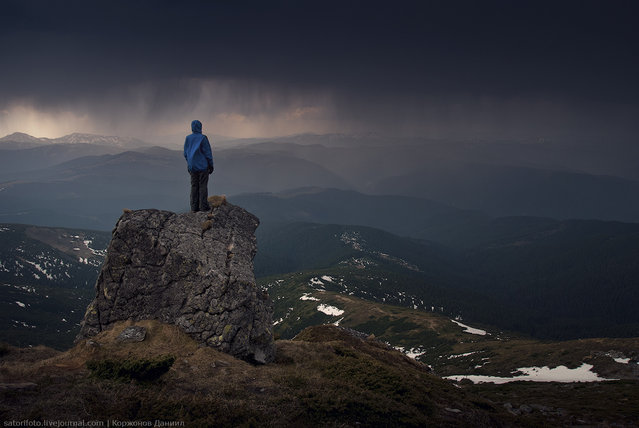 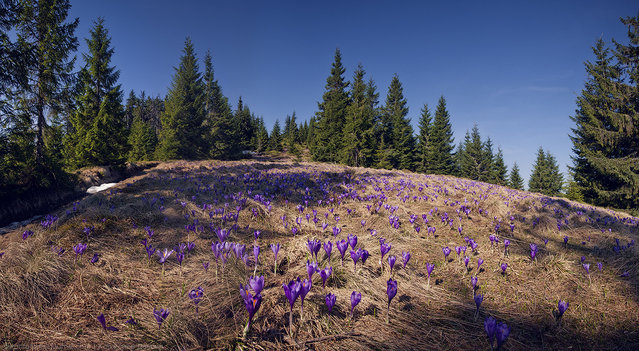 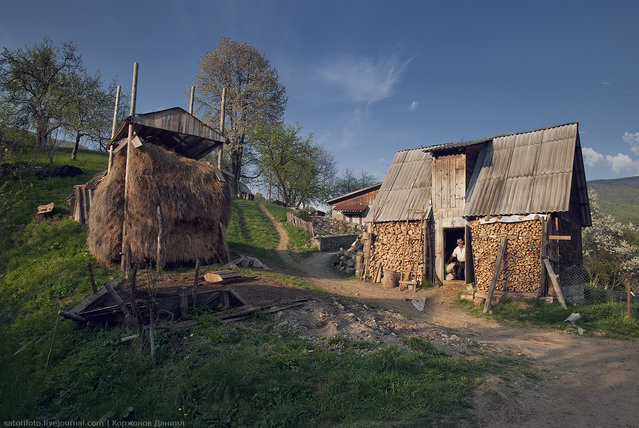 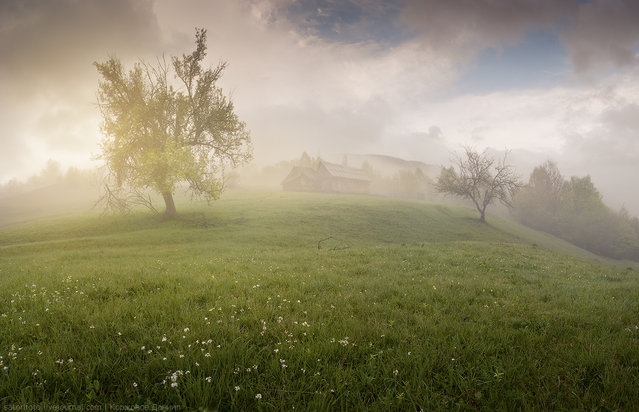 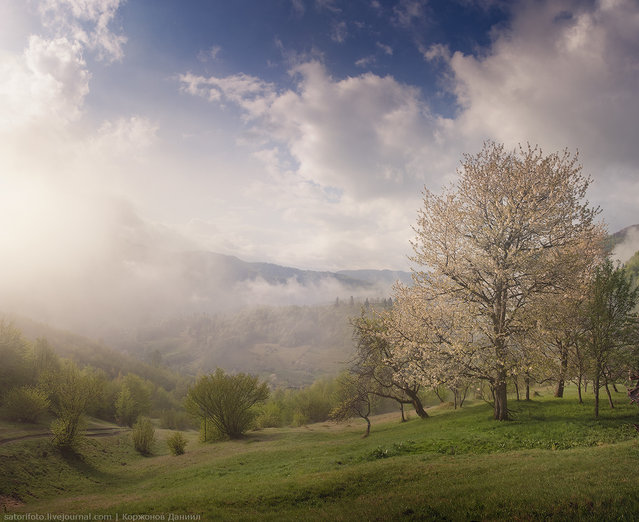 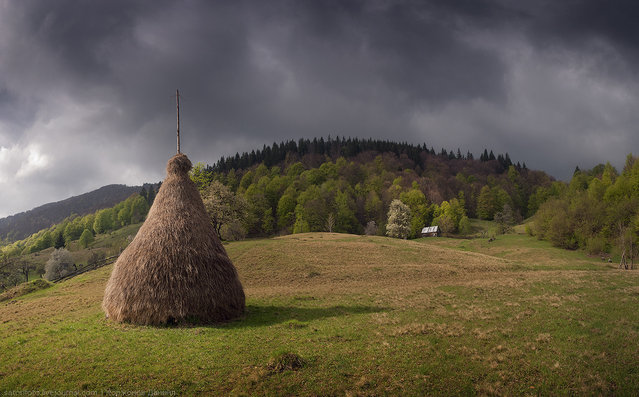 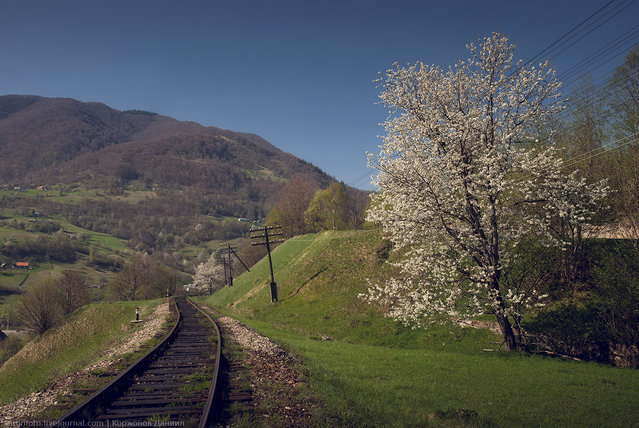