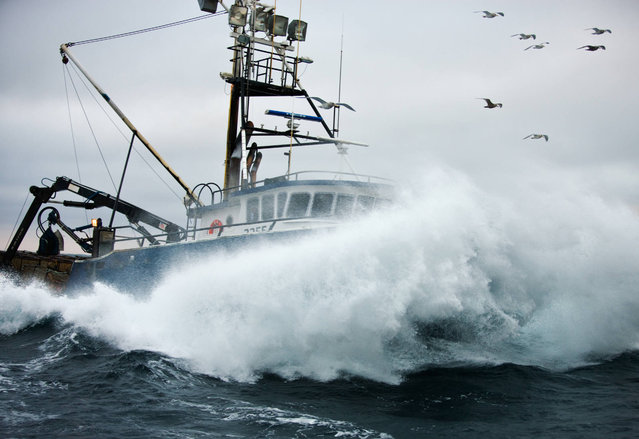 Well before Corey Arnold ever thought about photography, he fished. As a child, he dressed as a fisherman for four consecutive Halloweens, and once brought a dead 3-foot Mako shark to school for show-and-tell. He knew he wanted to be a professional fisherman, even if he didn’t understand what that actually meant. What was a recreational escape for his father became an identity for him.
After studying photography in college, Arnold sought a way to combine those two parts of his life. He eventually found work on a crab boat in Alaska’s Bering Sea, an extremely dangerous and once obscure job, now popularized by the television show Deadliest Catch. 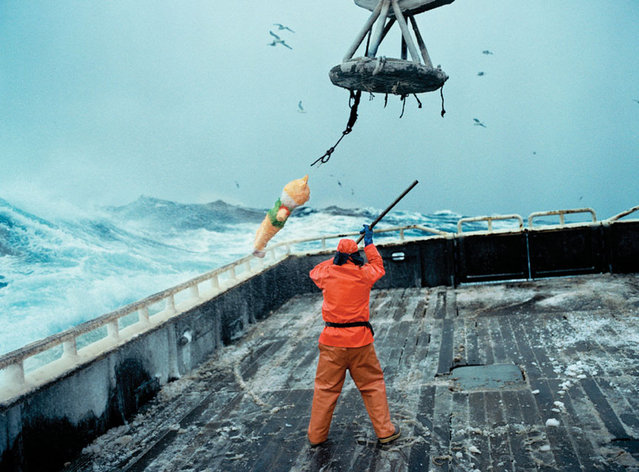 Arnold is transparent about being as much participant as observer in his pictures, and some of the most beautiful images from his seven years aboard the Rollo and the Two Bears are both more collaborative and introspective in nature, documenting the drudgery of the work, reflecting the surreal perception of the world brought about by isolation and lack of sleep during months spent at sea, and exploring the complicated and sometimes violent relationship between humans and the natural world.
Nazraeli Press recently brought the work together in Arnold’s first book, Fish Work: The Bering Sea. Signed copies can also be purchased directly from the photographer. 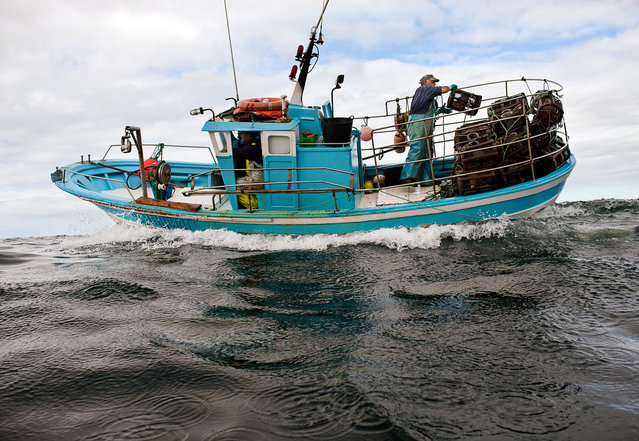 Corey Arnold is based in Portland Ore., where he is represented by Charles A. Hartman Fine Art as well as in Los Angeles by Richard Helle 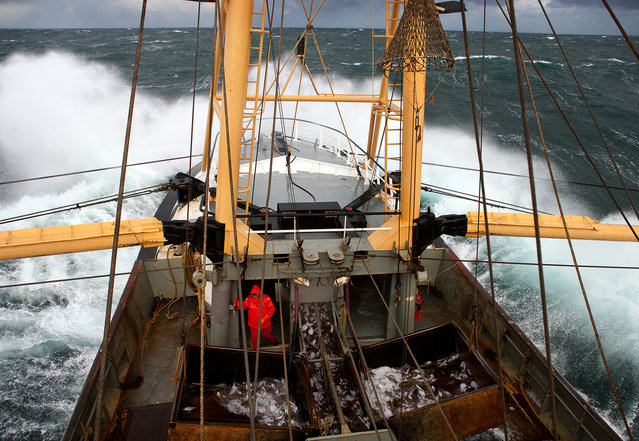 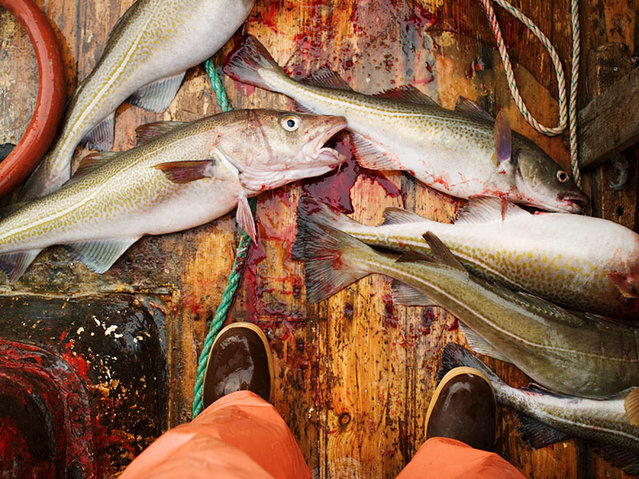 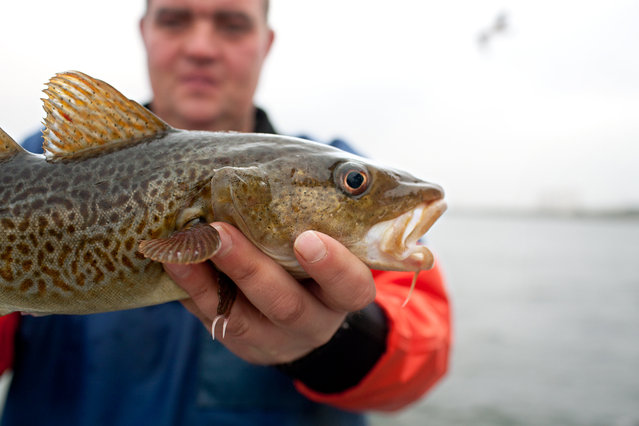 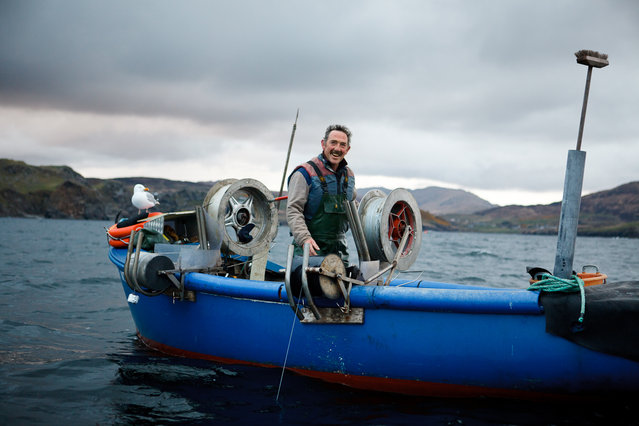 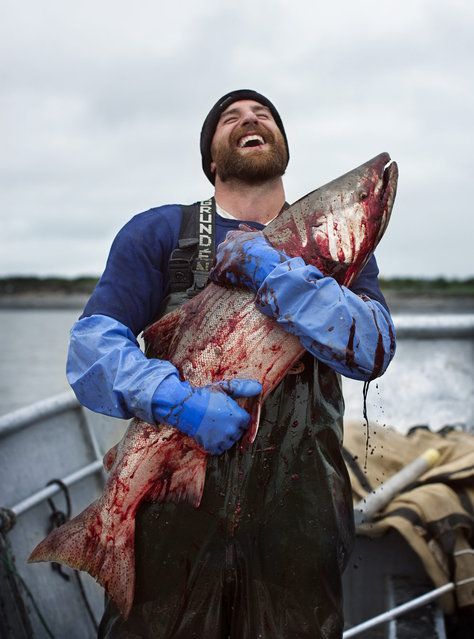 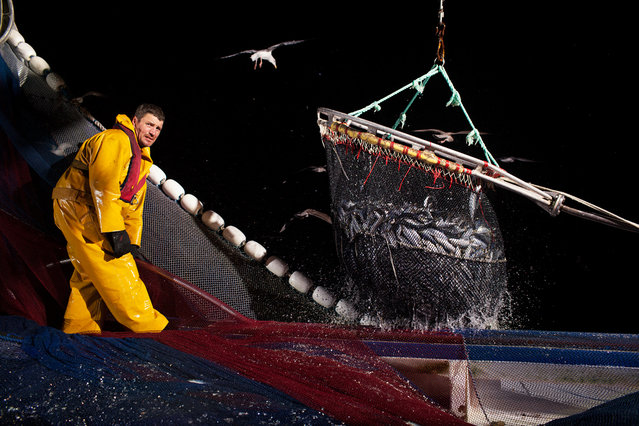 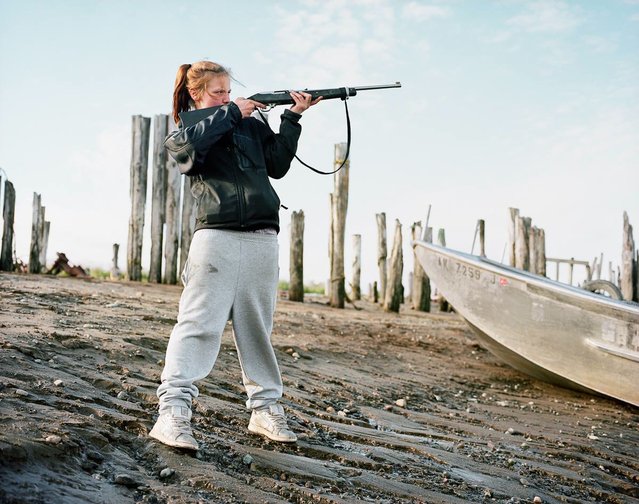 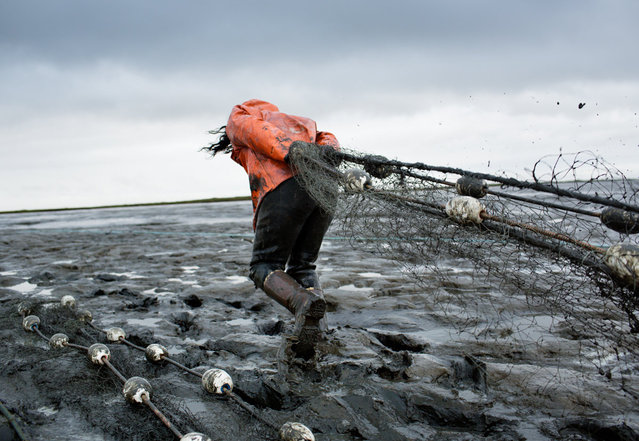 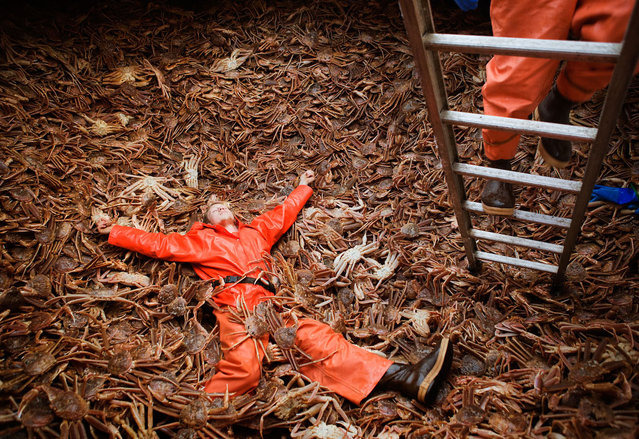 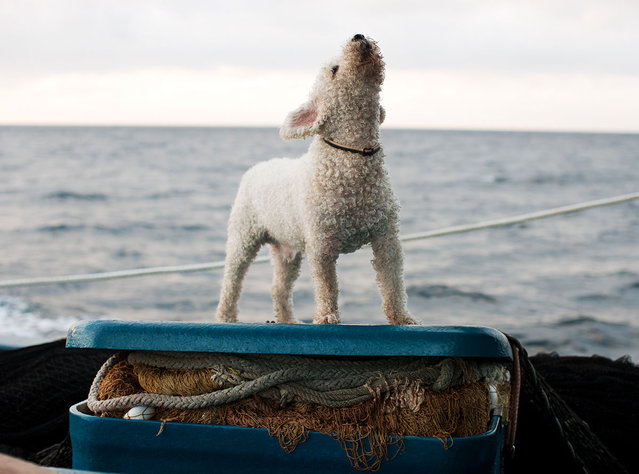 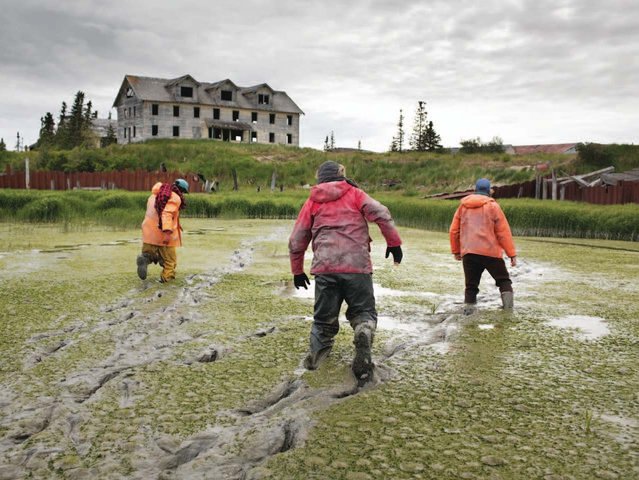 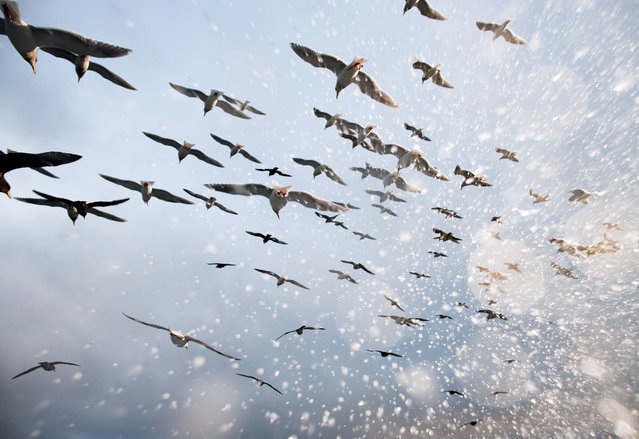 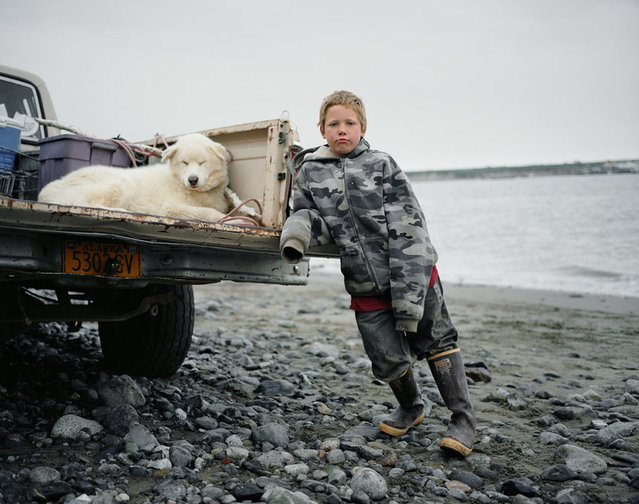 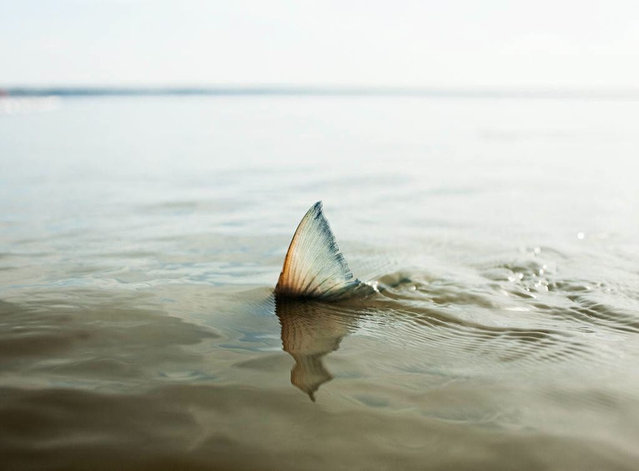 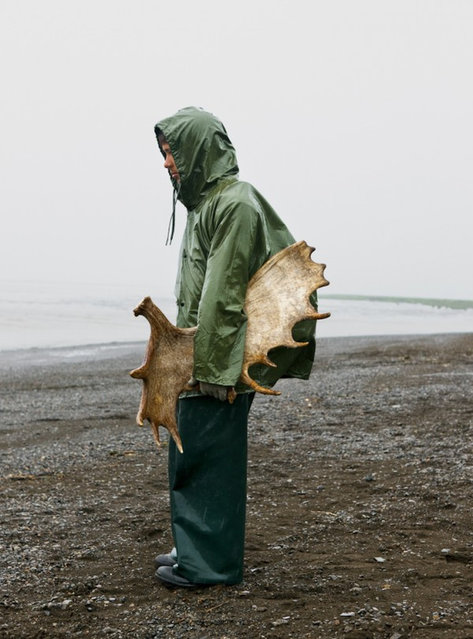 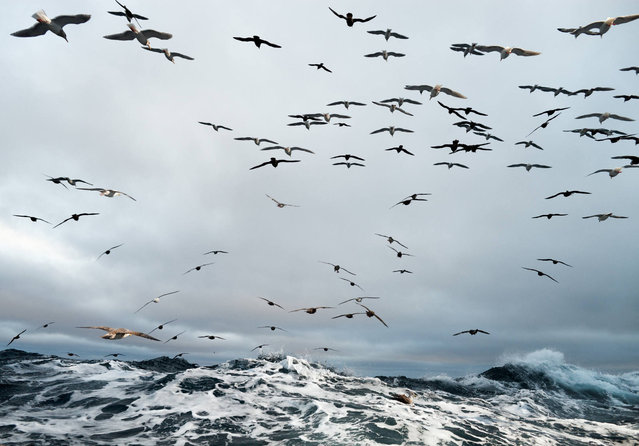 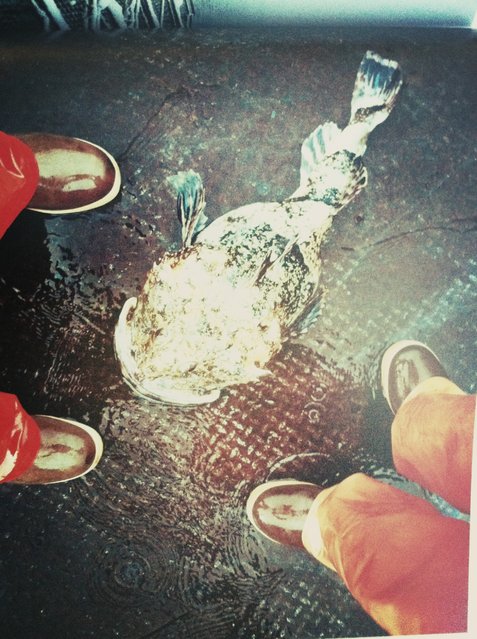 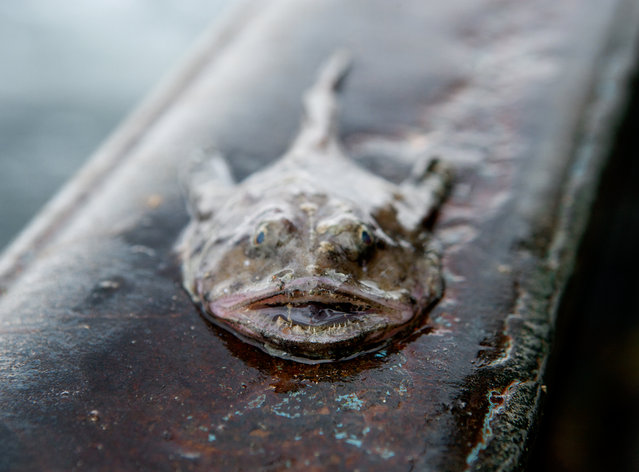 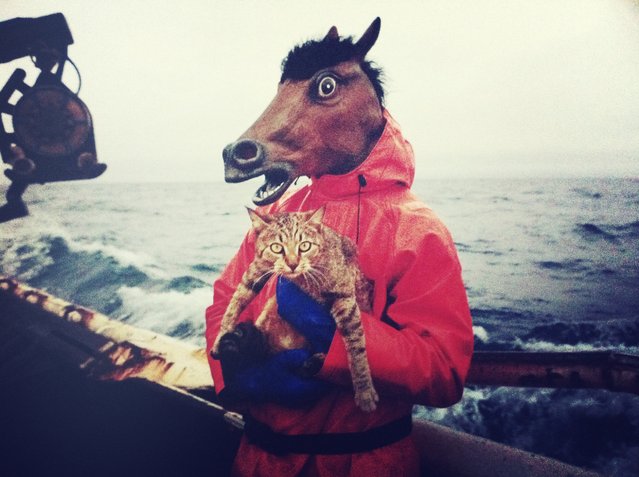 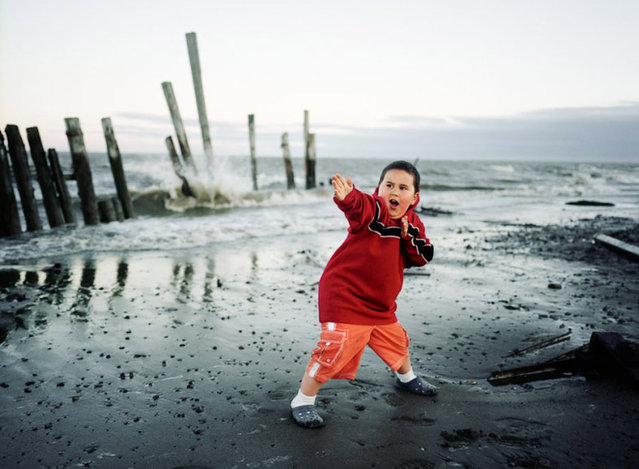 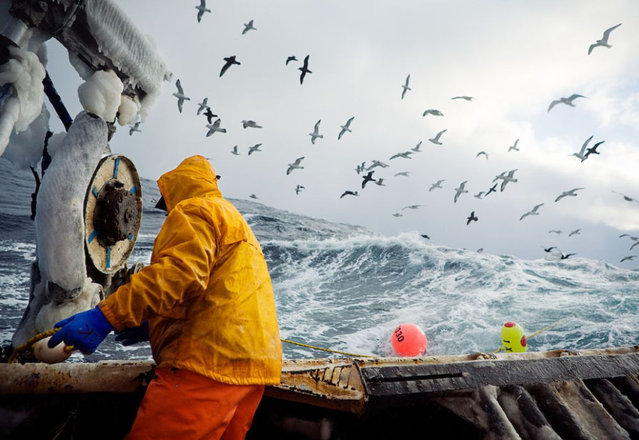 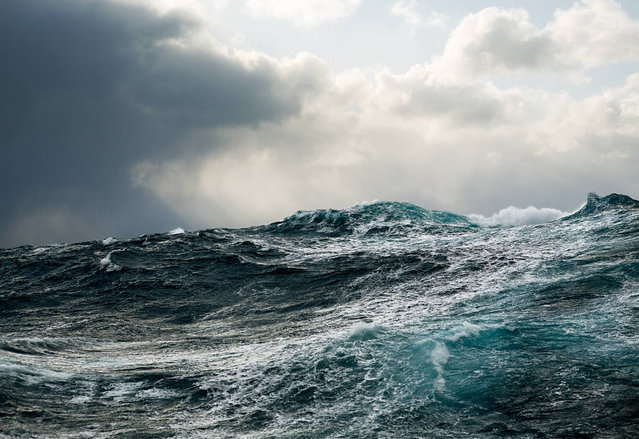 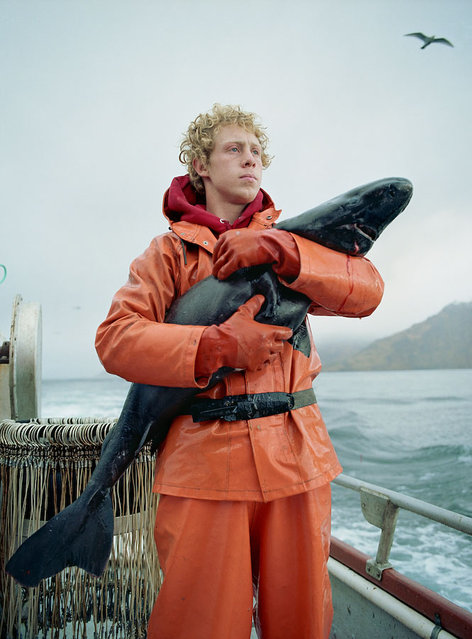 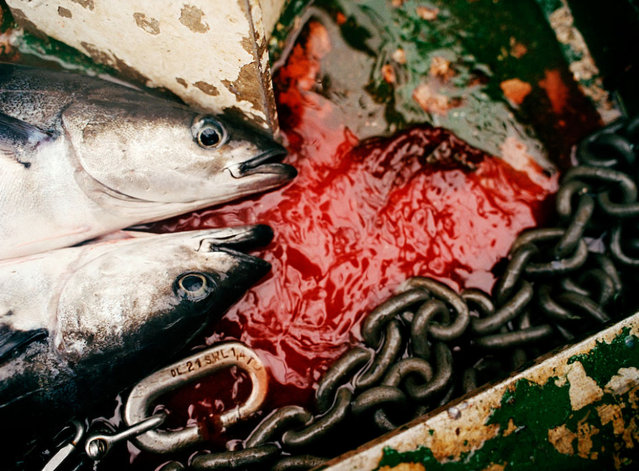 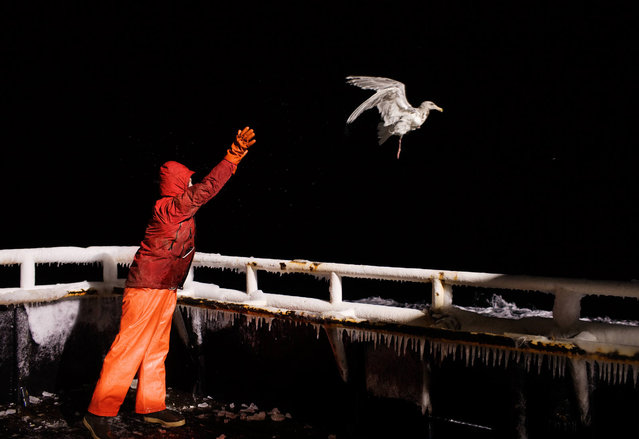