Wow Forest Fire Pit by Melissa Crisp
A burning flame and a broad expanse of water are among the few things which do not tire us with their beauty. However, while we have many sources of water around us, it is quite hard to marvel at a burning flame on a daily basis. Melissa Crisp is one of the few people who were able to subdue the element of fire. She is the person who is behind the design of the uniquely-shaped fire pits, which feature mystifying themes, including a pair of lovers, a fire on the rodeo arena, a forest fire, a fiery flower, and a number of others. Each of the fire pits entrances you, and it almost seems like the characters are alive, as the hot fire burns deep within the spheres, casting dancing shadows all around. (Photos by Melissa Crisp) 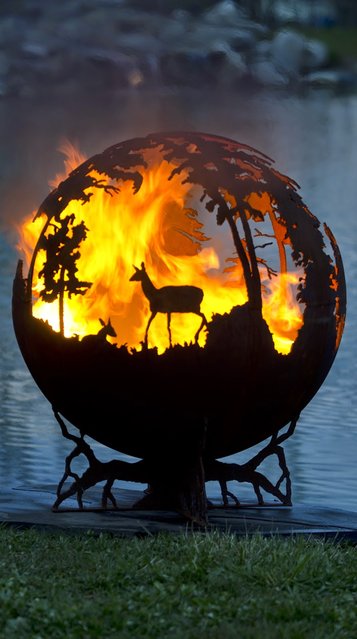 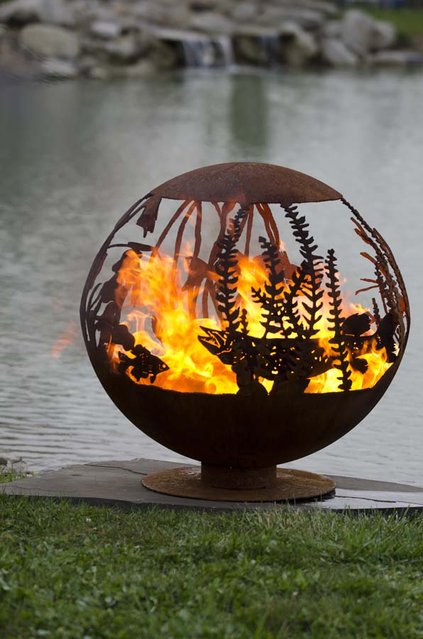 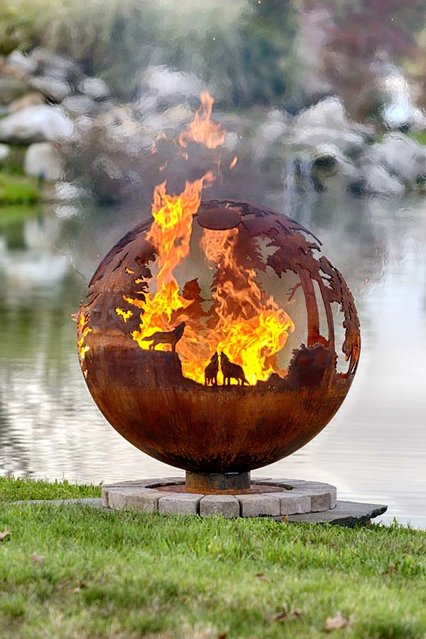 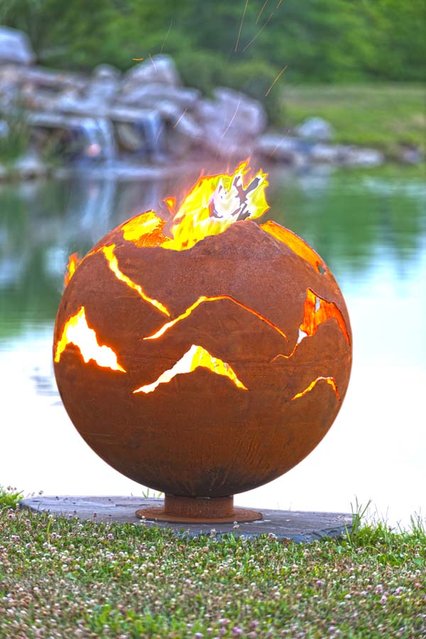 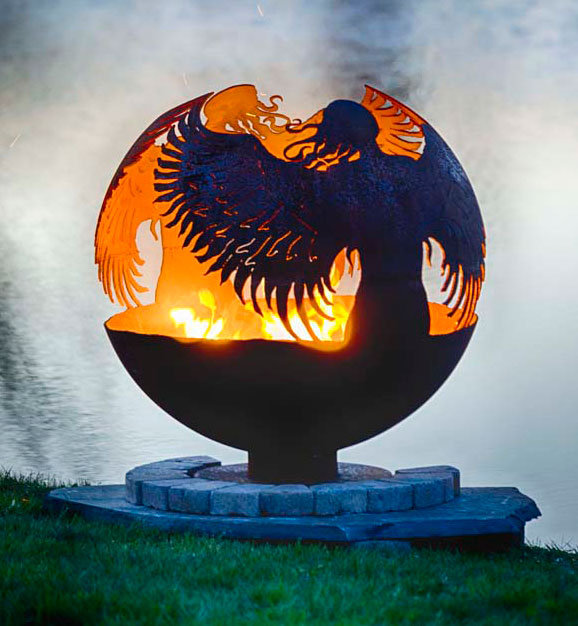 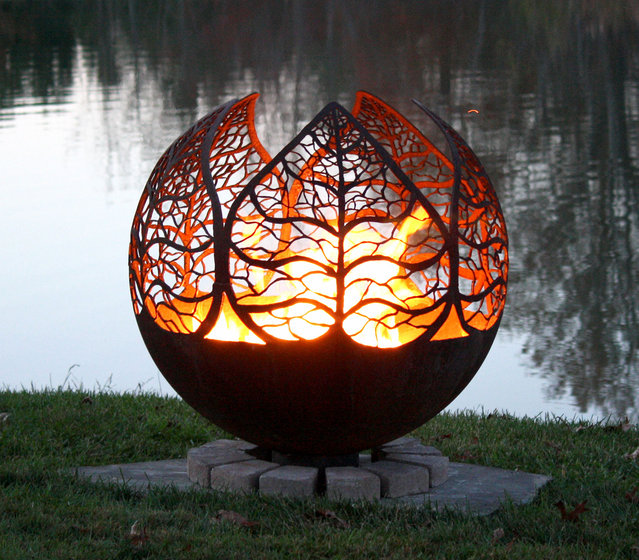 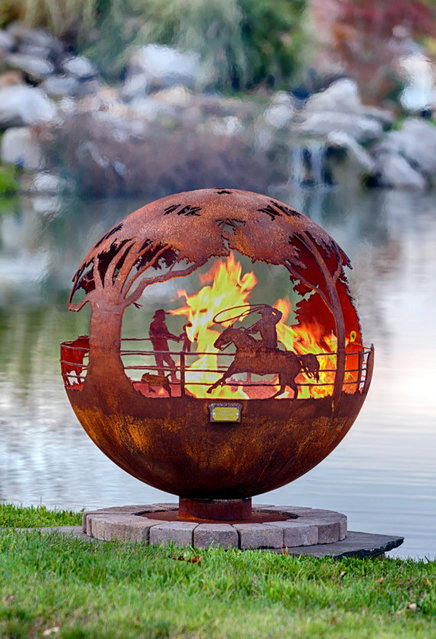 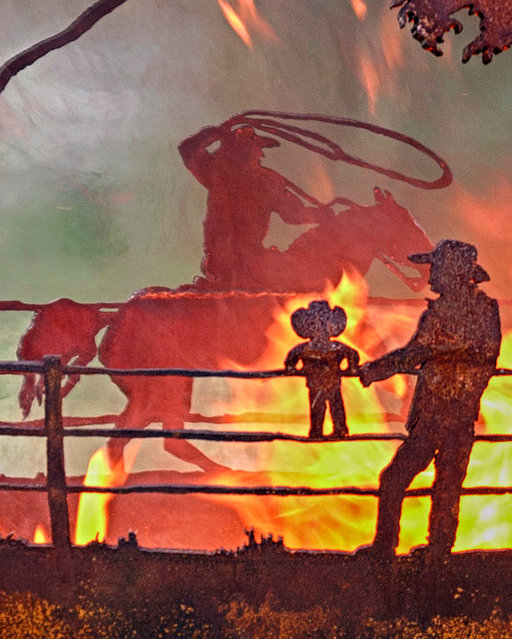 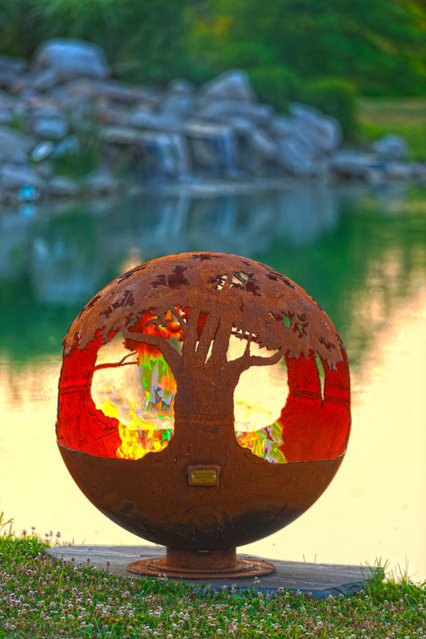 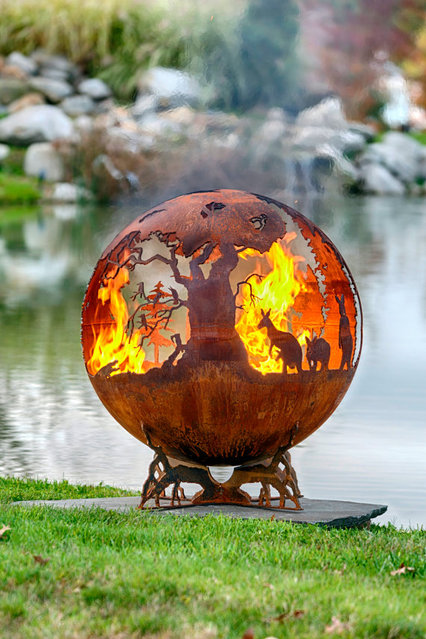 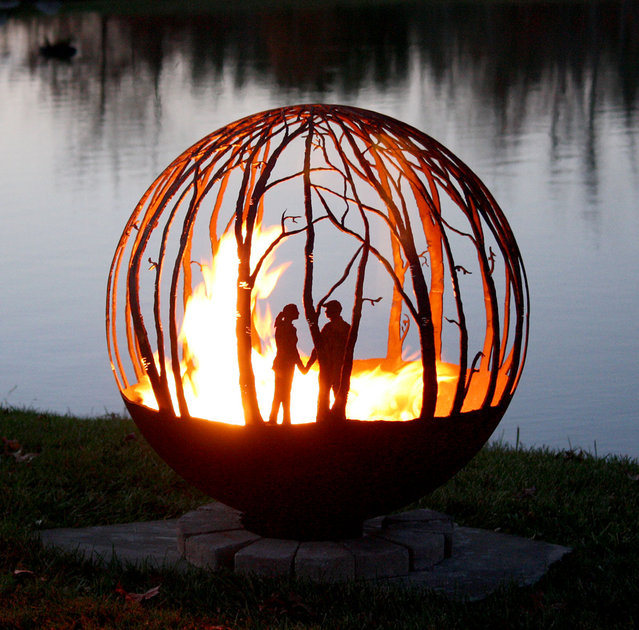 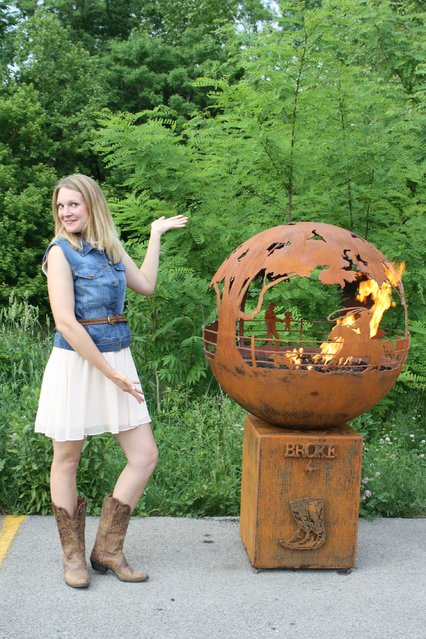 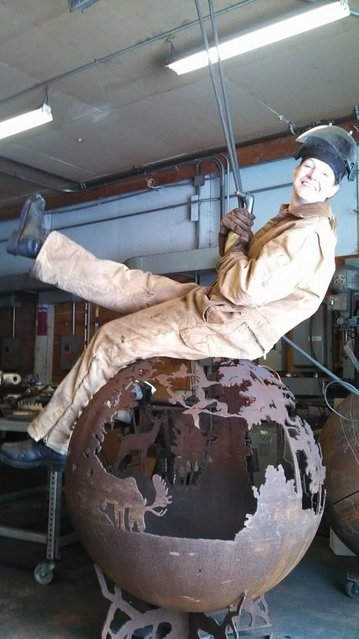 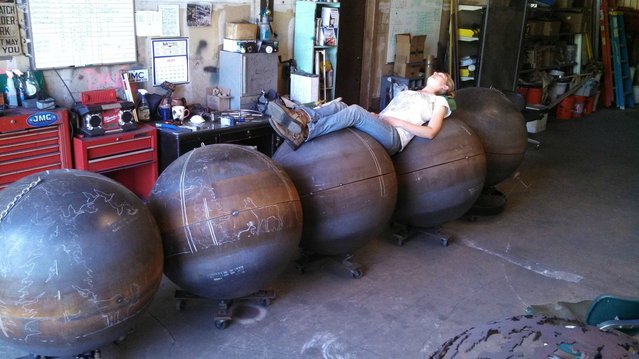