Wow MB&F Horological Machine No. 6 Space Pirate
All throughout history of mankind people were fascinated by time, its flow, and how to measure it. Thus, the science of horology can into being, as people invented more and more sophisticated ways of measuring the passage of time. Truly, it’s one of the most profound characteristics of being a human, to feel and to ponder the meaning of time, its properties, and will we ever be able to move through it, not with it. Now, however, horology is mainly referred to the art of mechanical watchmaking. The devise you see before you is named a horological machine. Though such a name can be given to any instrument that measures time, it would be belittling to call such a piece of art a simple wristwatch. When designing this particular watch, the designers of MB&F played with the idea of space exploration. And thus, horological machine No.6 came into being. Closely resembling a spaceship, this watch completely shatters our image of what a wristwatch should look like. (Photos by MB&F) 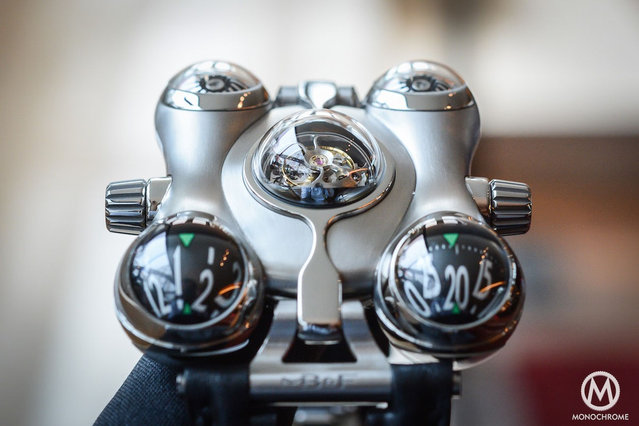 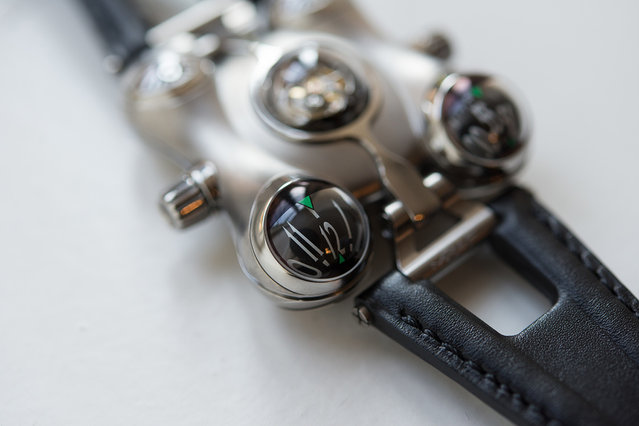 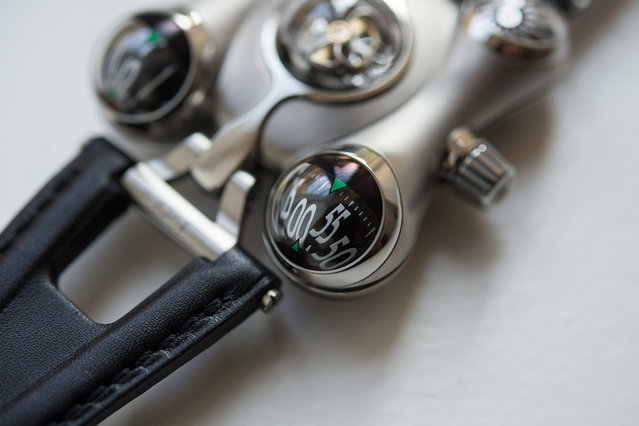 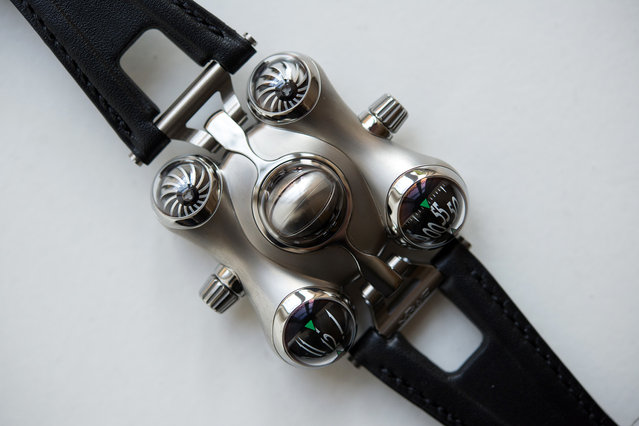 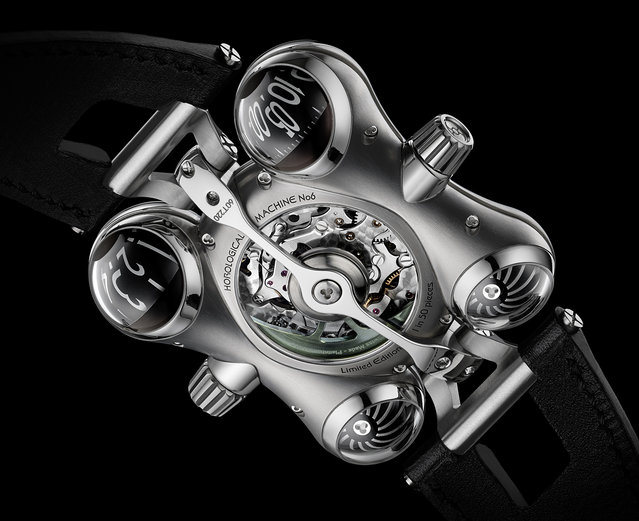 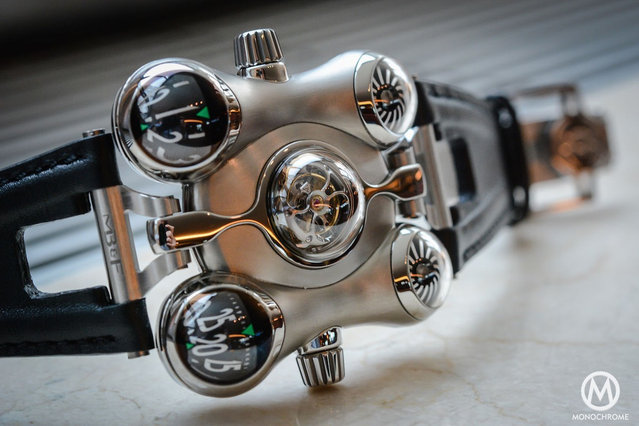 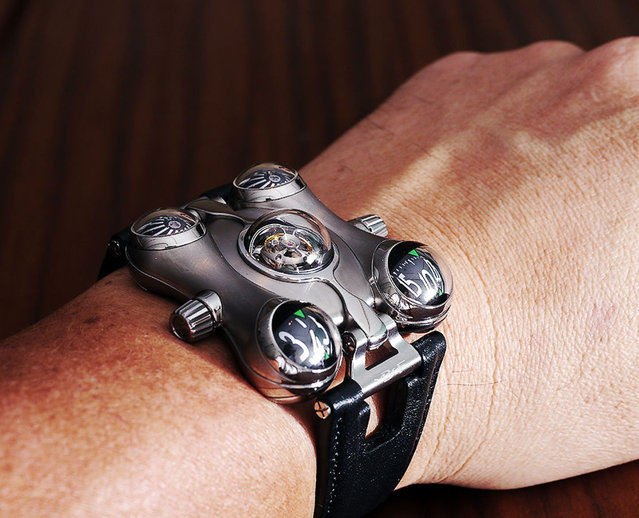 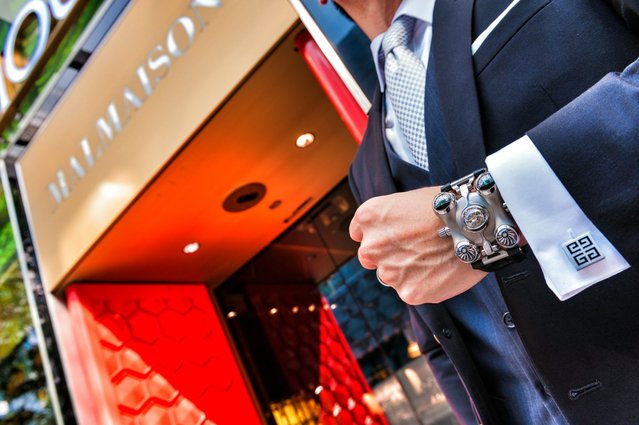 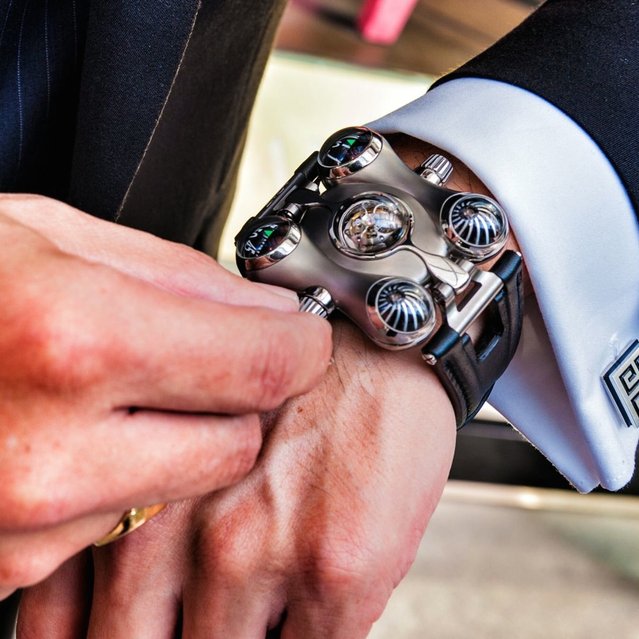 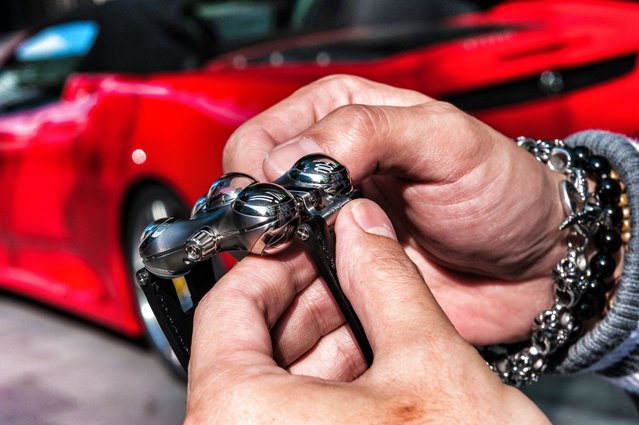 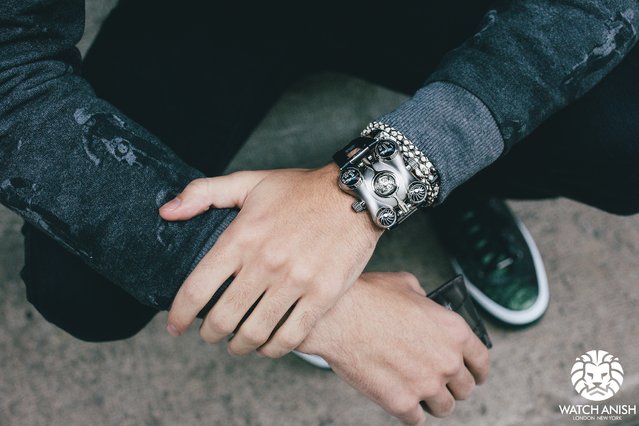 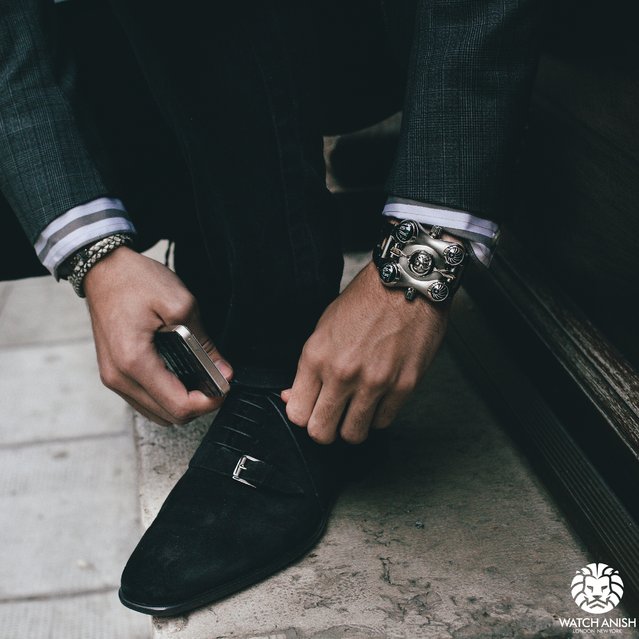 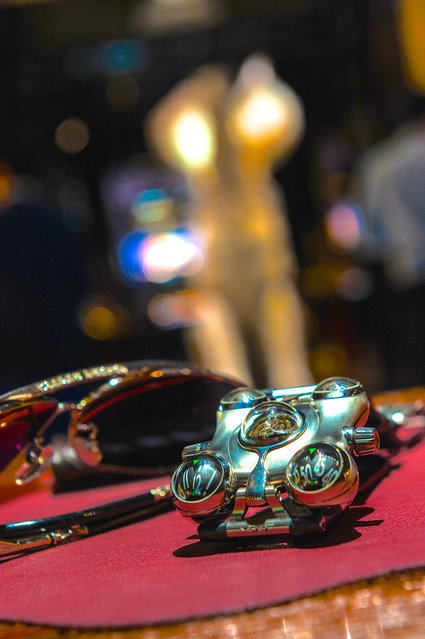 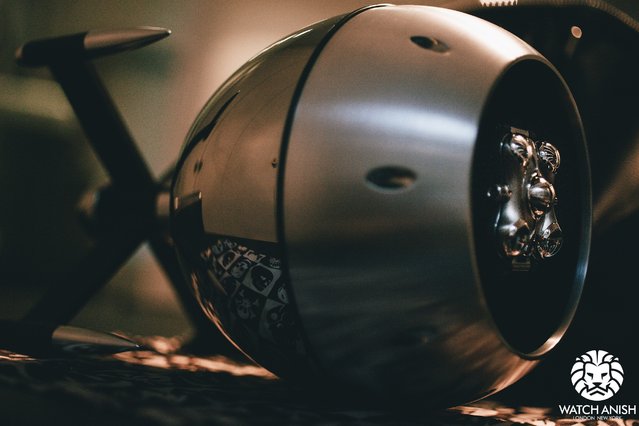 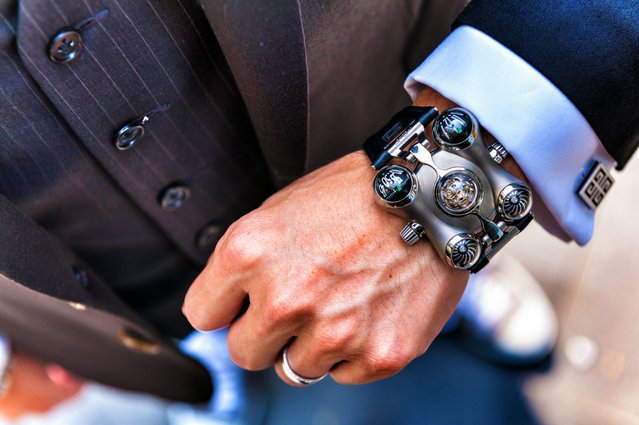 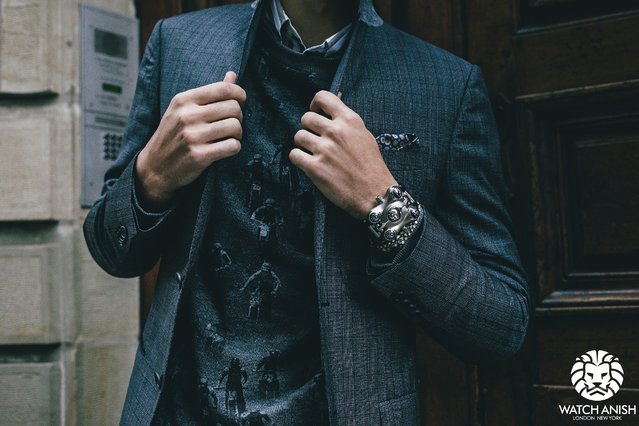 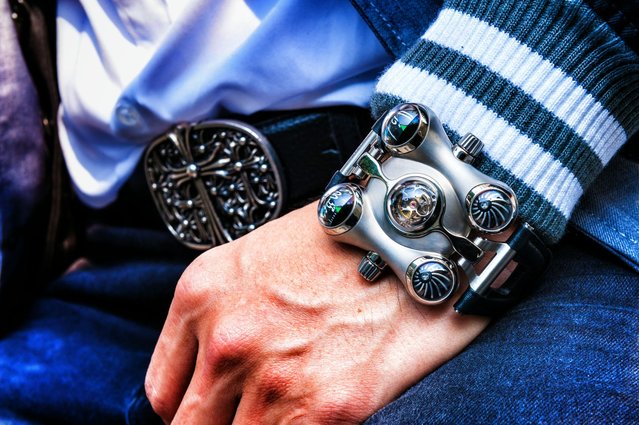