Wow Things Cut in Half Part2 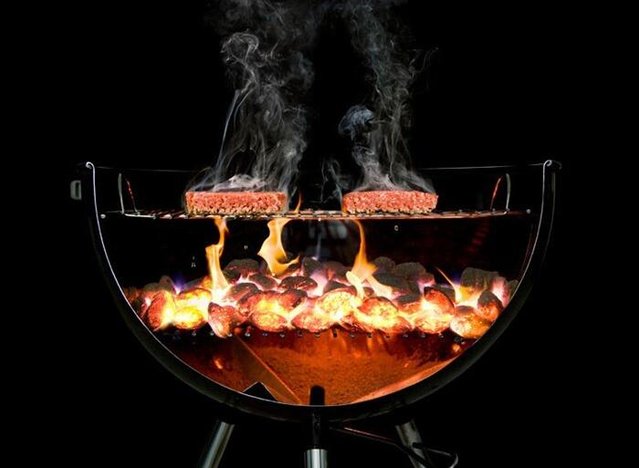 HalfPics is a Twitter feed pointing to things cut in half like a bowl of ramen, a Mini Cooper, and toothpaste. Their tagline: “Ever wonder what stuff looks like when it’s cut in half?” Yes. We previously posted about “Cut Food,” a photo series of foods cut neatly in half by food photographer Beth Galton and food stylist Charlotte Omnès.

See also:Things Cut in Half Part1 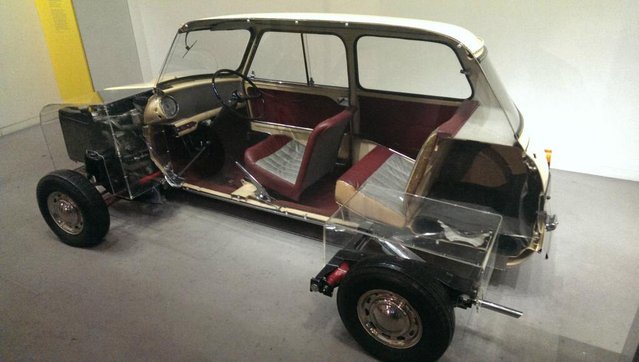 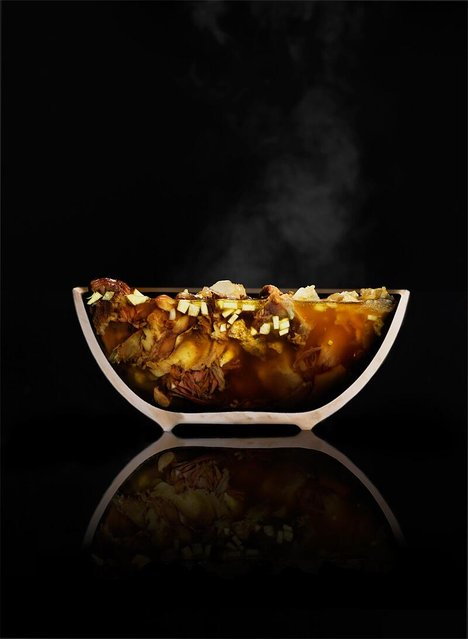 Soup in a process of cooking 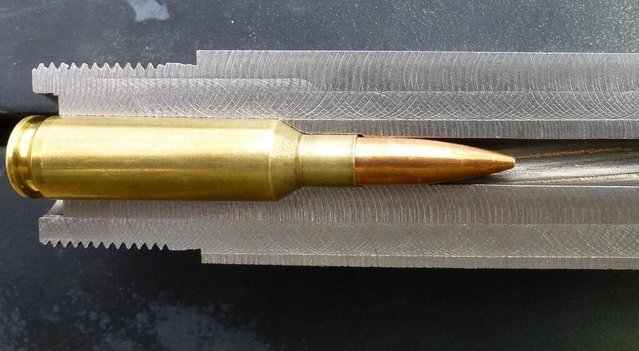 A gun barrel after firing 400 rounds 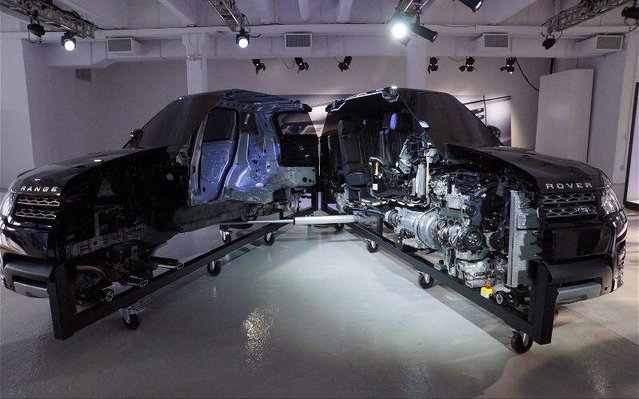 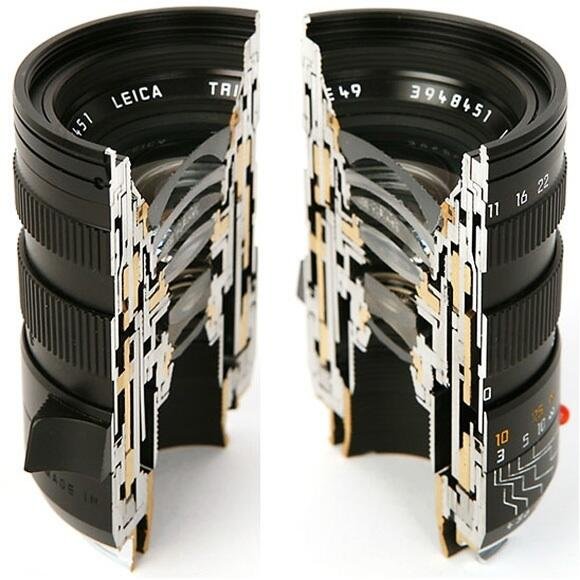 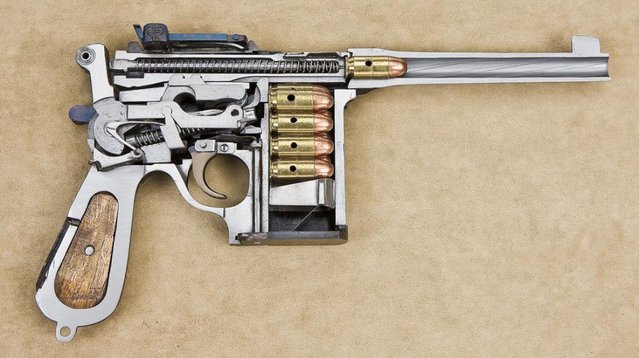 Grill with food cooking on it 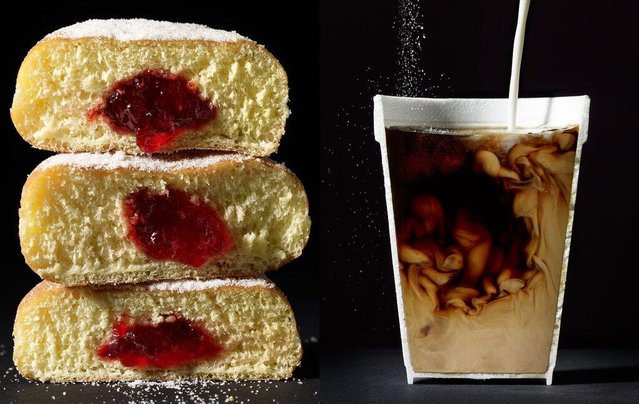 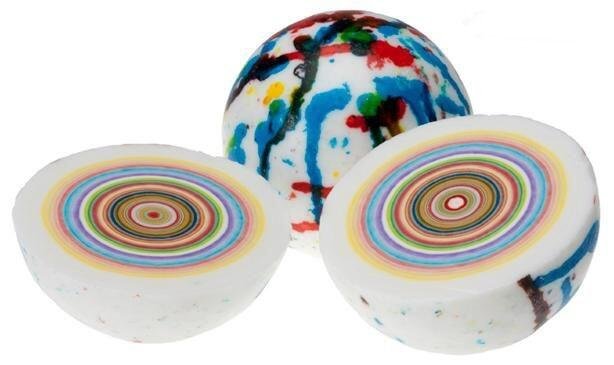 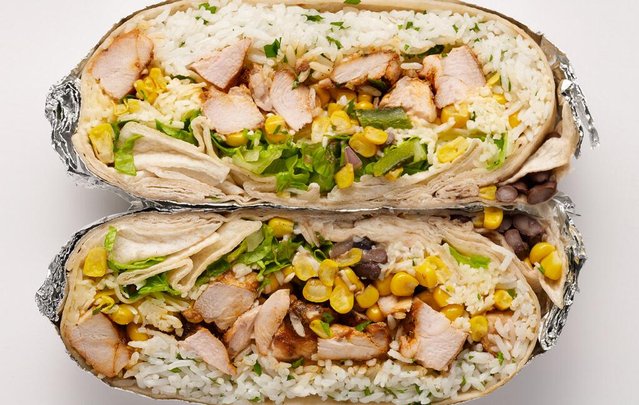