Charming “Ashes and Snow” by Gregory Colbert
Gregory Colbert was born in Toronto, Canada in 1960. He began his career in Paris creating documentary films regarding social issues. Colbert's filmmaking led him to become a fine arts photographer. His first public exhibition as a photographer was in 1992 at the Musée de l’Elysée in Switzerland. For the next ten years, Colbert traveled around the world to places such as India, Egypt, Kenya, and Antarctica, where he filmed and photographed the interactions he saw between man and animals. His most famous exhibition, launched in 2002, is titled “Ashes and Snow”. More than 10 million people have attended his show since its debut in 2002.

“When I started Ashes and Snow in 1992, I set out to explore the relationship between man and animals from the inside out. In discovering the shared language and poetic sensibilities of all animals, I am working towards restoring the common ground that once existed when people lived in harmony with animals”. (Photos by Gregory Colbert) 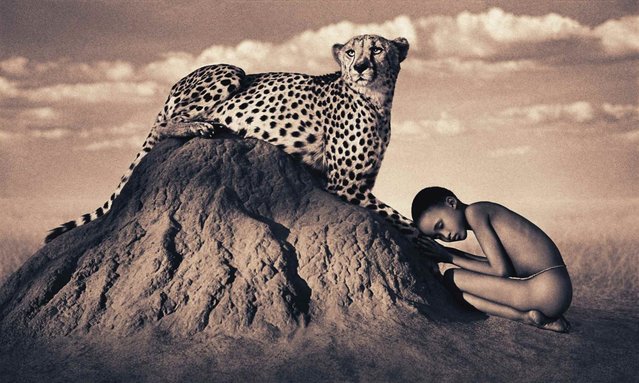 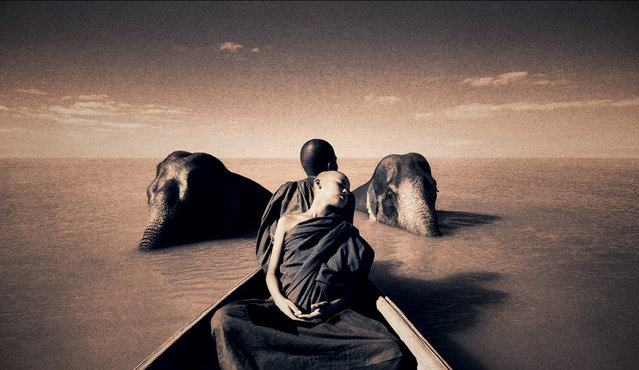 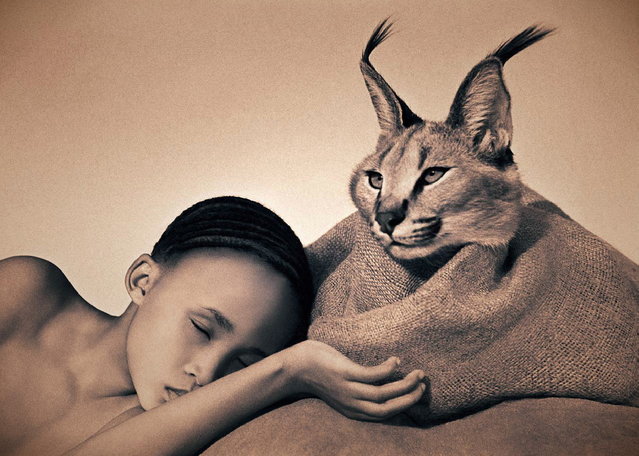 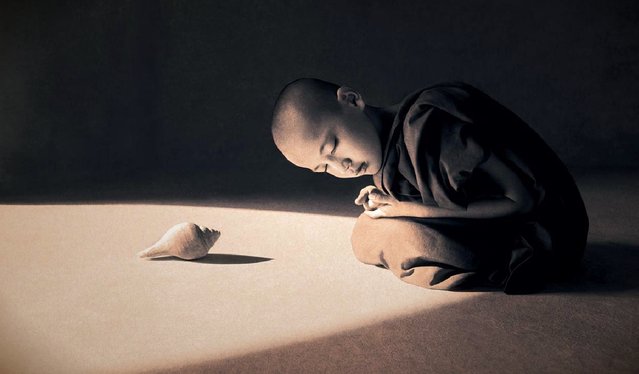 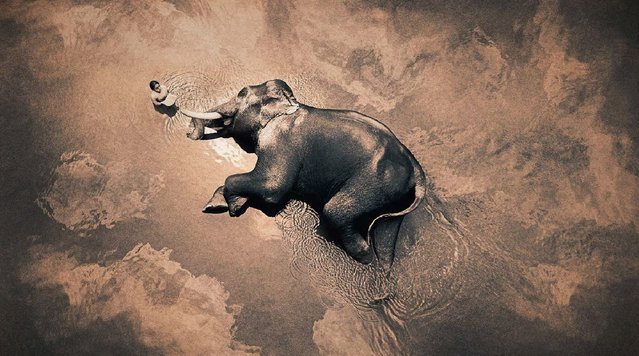 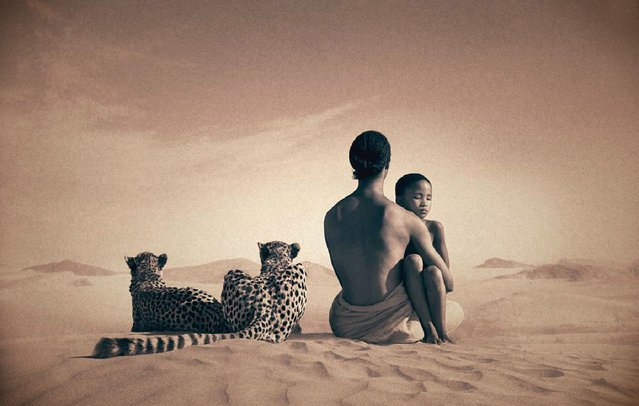 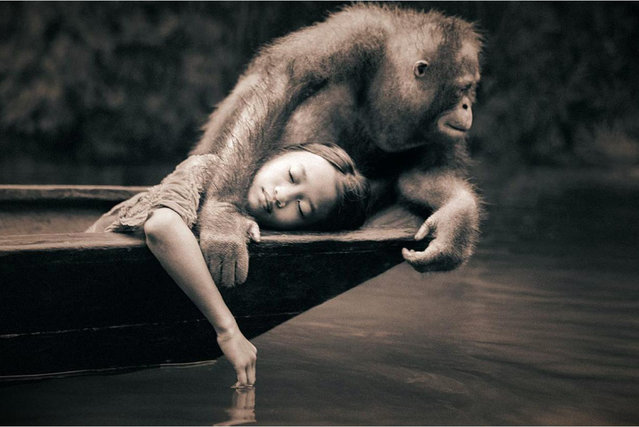 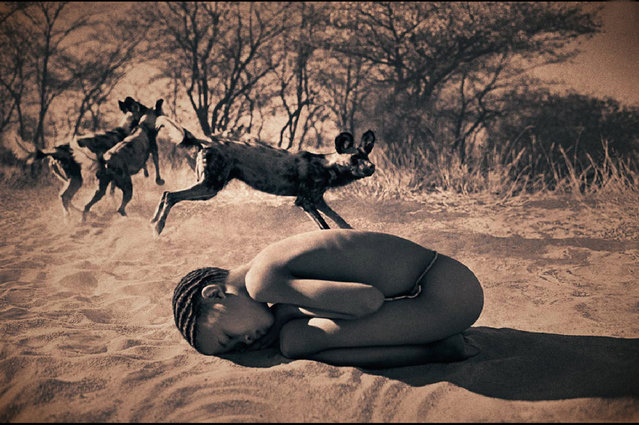 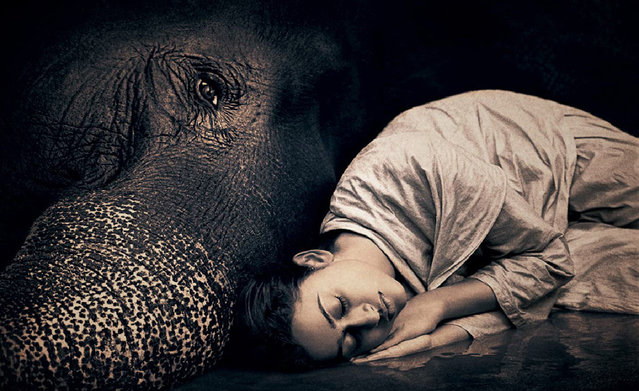 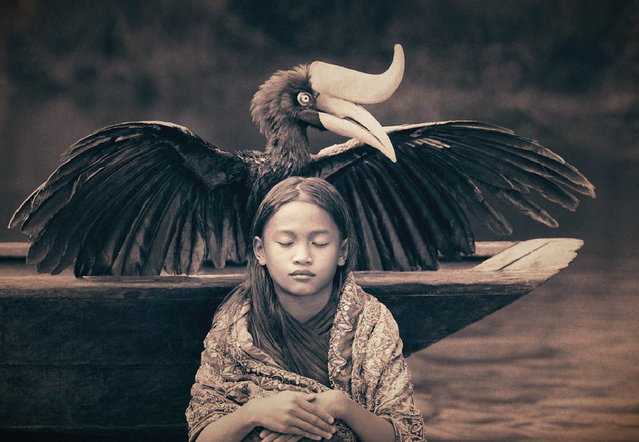 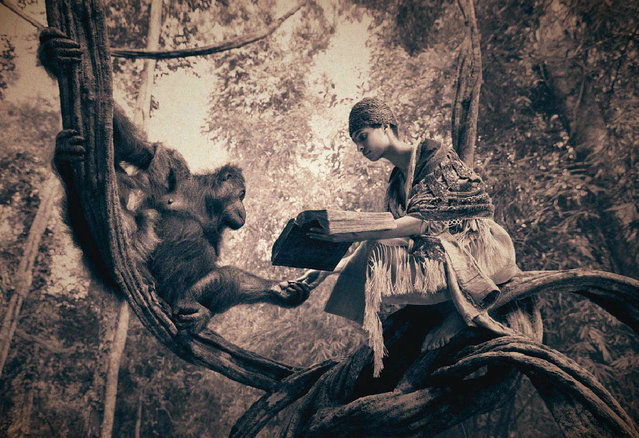 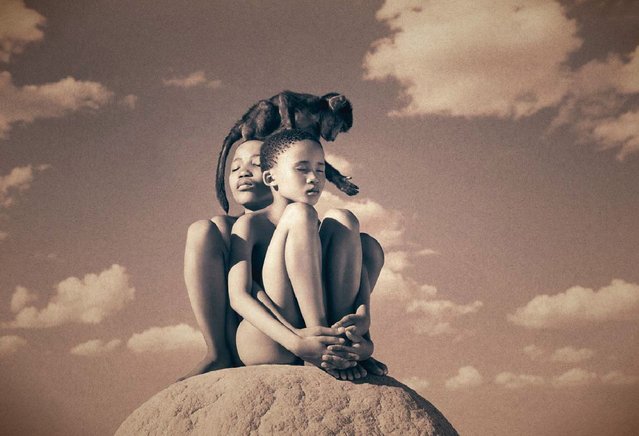 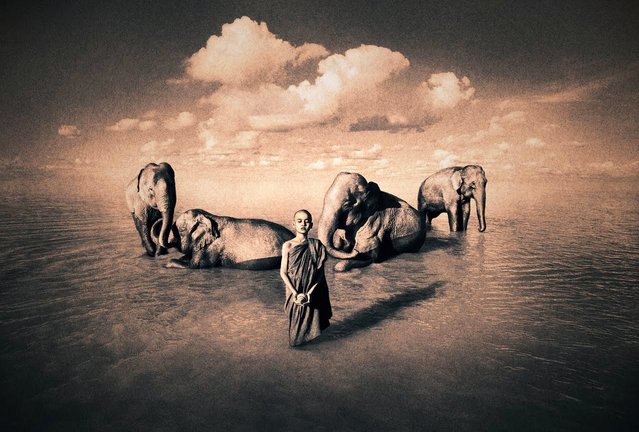 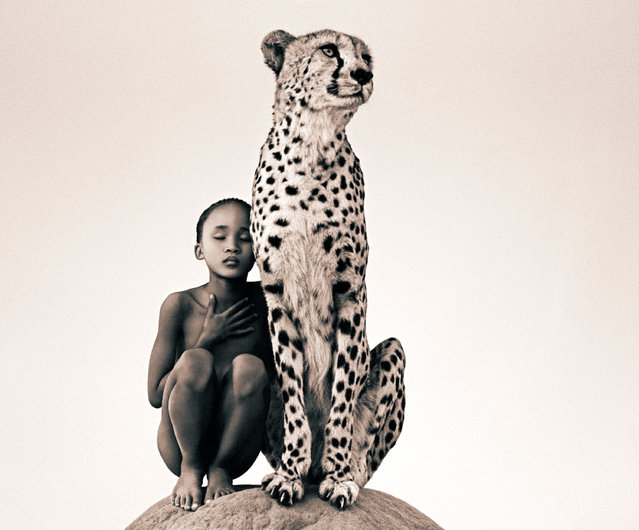