Fact A Photo Contest Honouring the Passion of Football Fans from Around the World
Sports have the ability to transform groups of strangers into a united community. In the celebratory spirit surrounding the 2014 FIFA World Cup, Sony and the World Photography Organisation present UNITED – a contest honouring the passion of football fans around the world. Seven inspirational photographers have been selected by Sony and WPO to capture the atmosphere and celebration of the World Cup across the globe. On a daily basis, these seven photographers provide imagery from Europe, Asia, North and South America that symbolises unity, community and the passion of football fans worldwide.

In addition to delivering geographically and artistically diverse imagery to the brief, these photographers serve as inspiration to the “United photography contest”, run in conjunction with the Sony World Photography Awards. The United Inspirational Photographers are: Anthony Lepinay (France), Ariel Jacobsen (Argentina), Ashleigh Rae Staton (USA), Federico Modica (Italy), Taro Karibe (Japan), Zackary Canepari (Brazil), Myriam Meloni (Spain). The United contest encourages photographers to enter their images that display celebration, community and unity – whether celebrating a win in a pub full of sports enthusiasts, on the field playing your own match, hovered around the television with your friends, or in the stadium surrounded by millions of fellow fans. 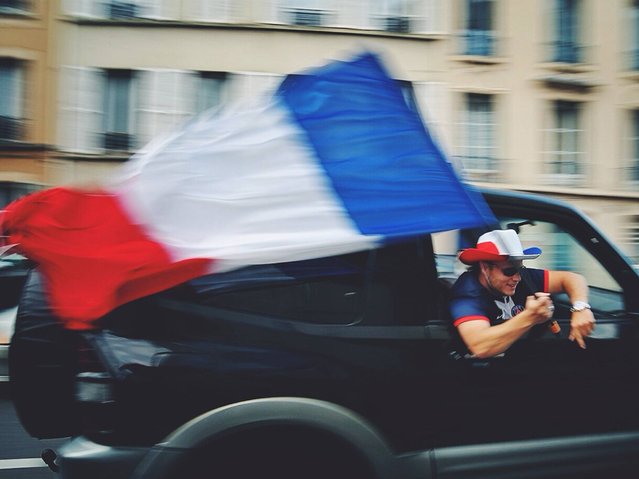 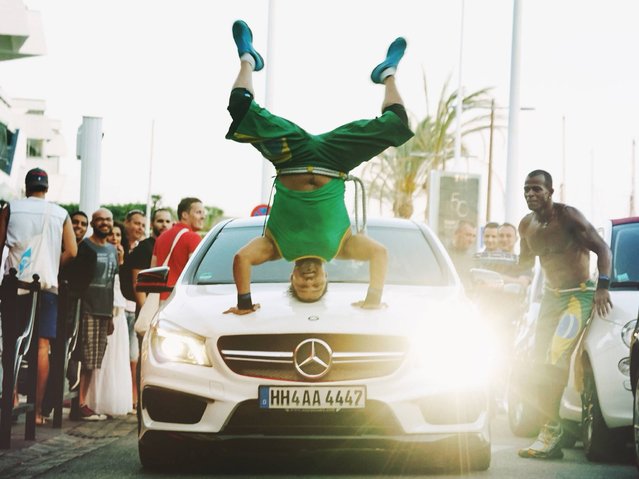 France: Brazilian fans in Cannes cheering for their team. (Photo by Anthony Lepinay) 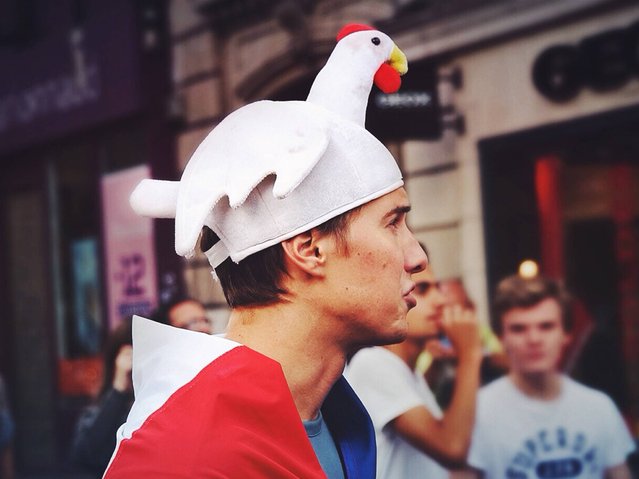 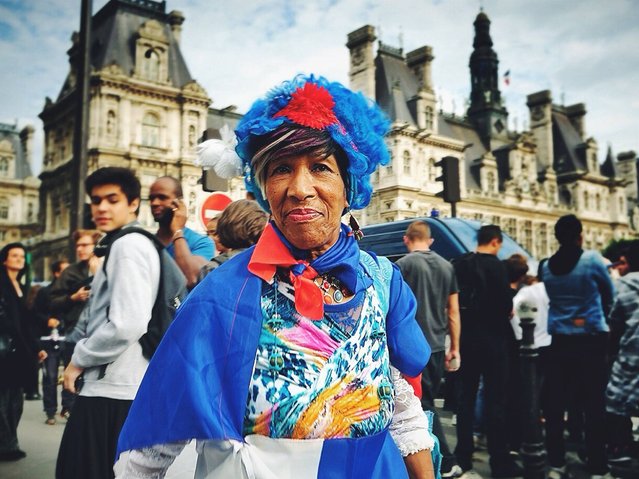 France: A woman dresses up to support her team. (Photo by Anthony Lepinay) 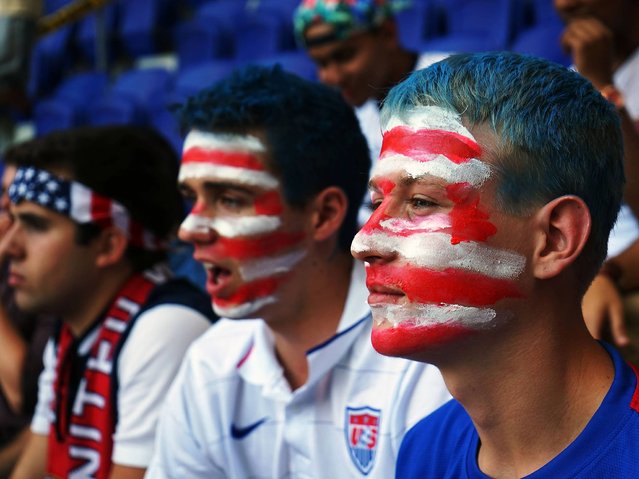 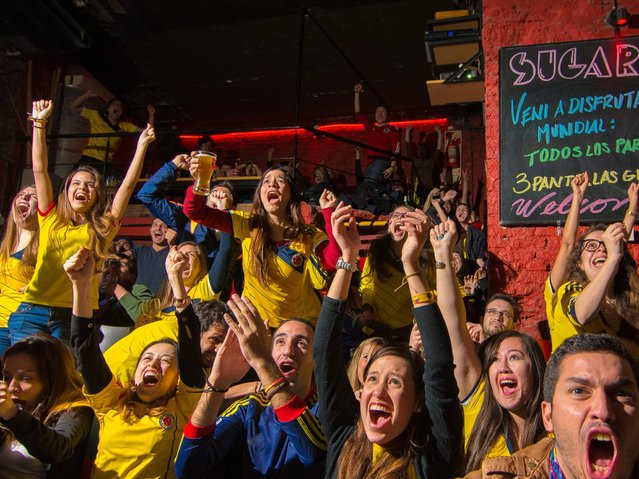 Argentina: Chilean and Colombian fans cheer for their teams in Buenos Aires. (Photo by Ariel Jacobsen) 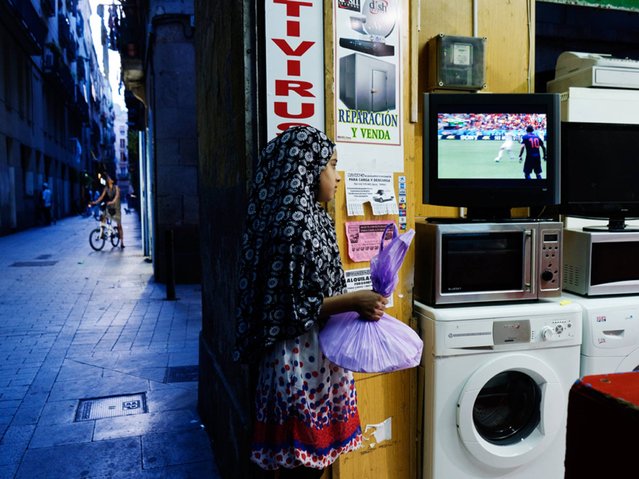 Spain: A girl watches the game between Netherlands and Spain, in Barcelona. (Photo by Myriam Meloni) 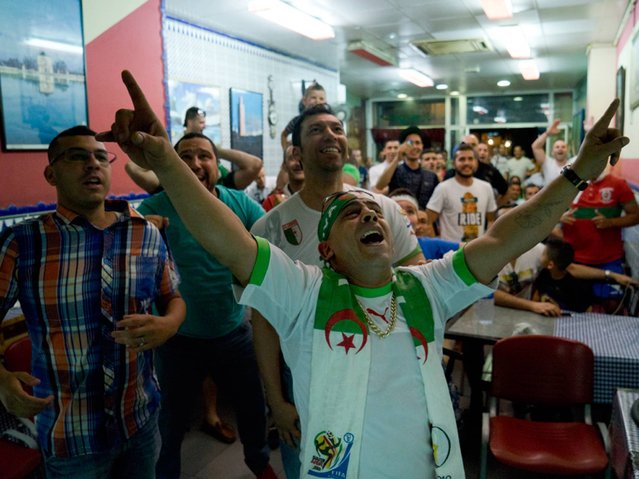 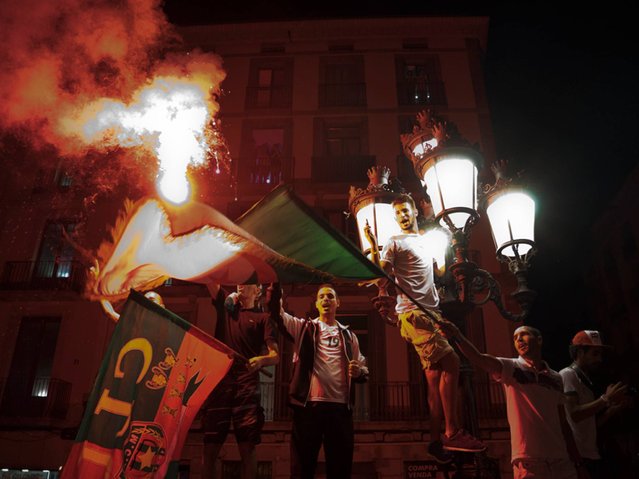 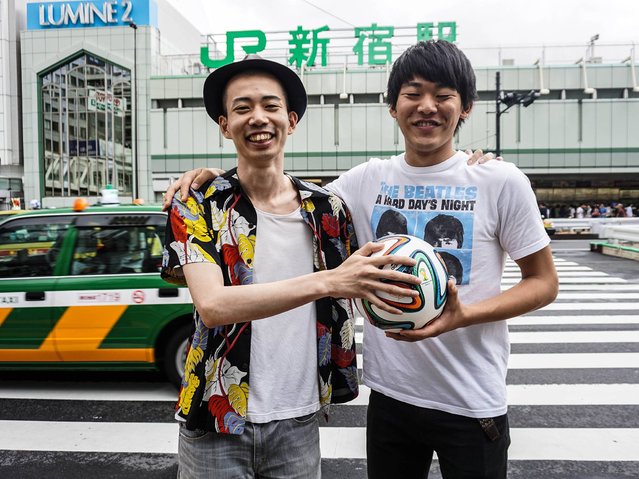 Japan: Portraits of people gathered for the FIFA World Cup express that even strangers can be united – all over a ball. (Photo by Taro Karibe) 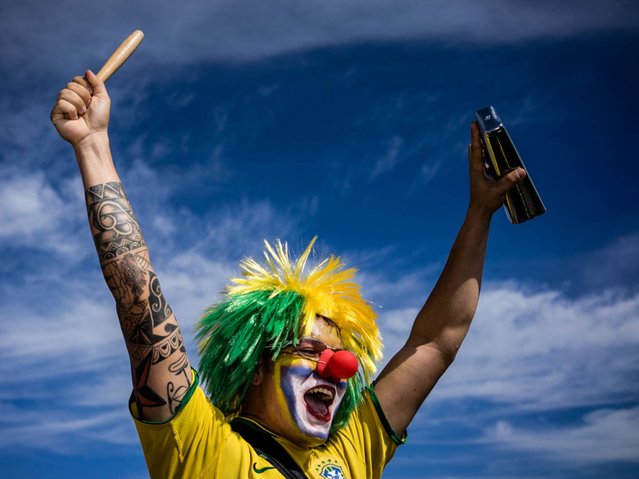 Brazil: Brazilian fan screams as he supports his team. (Photo by Zackary Canepari) 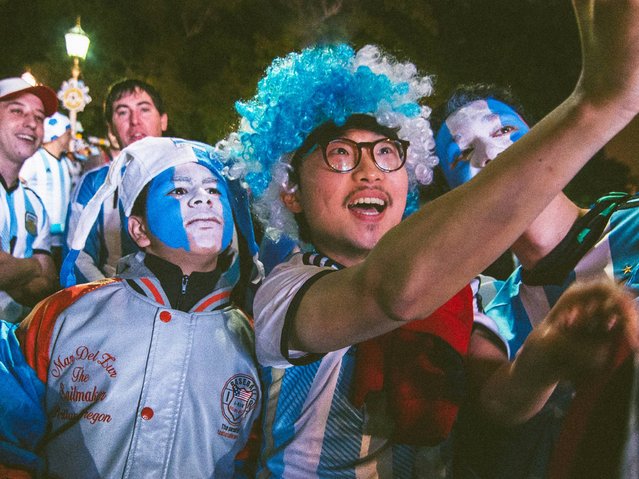 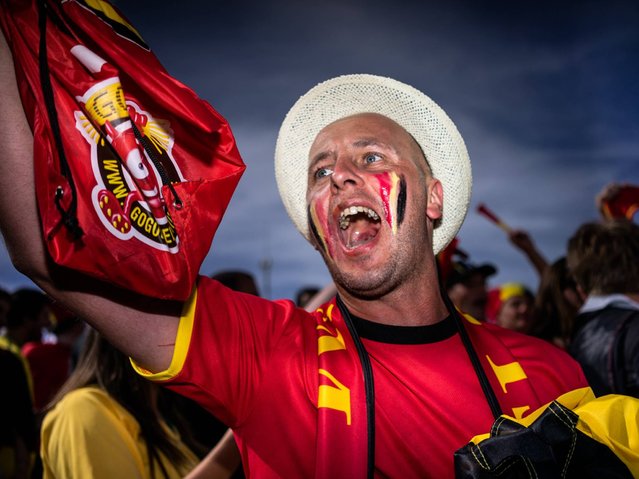 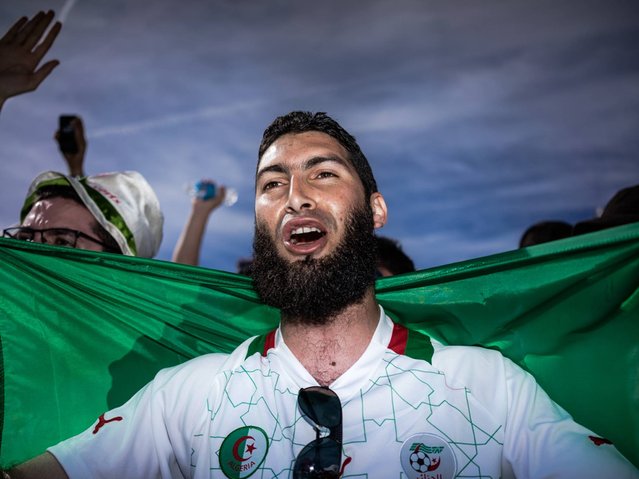