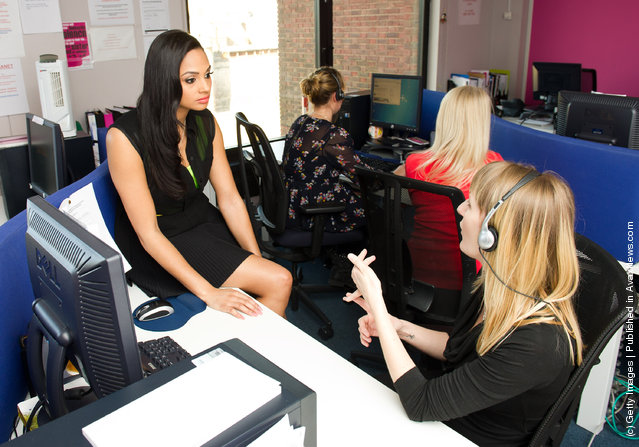 British singer-songwriter, dancer, model and television personality Alesha Dixon visits the National Domestic Violence Helpline (run by Refuge and Women's Aid) to launch Avon's “Pass It On” campaign to speak out against domestic violence at Refuge on March 8, 2012 in London, England. (Photo by Ian Gavan/Getty Images for Avon) 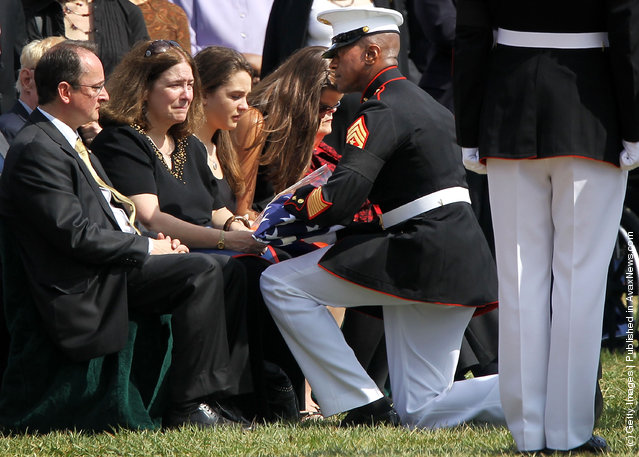 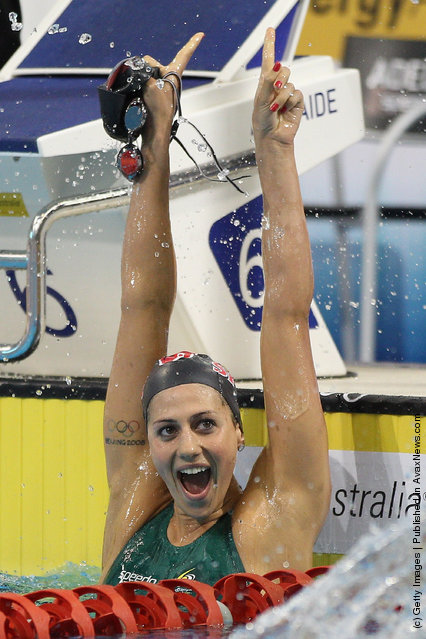 Stephanie Rice of Australia celebrates winning the Final of the Women's 400 Metre Individual Medley during day one of the Australian Olympic Swimming Trials at the South Australian Aquatic & Leisure Centre on March 15, 2012 in Adelaide, Australia. (Photo by Quinn Rooney/Getty Images) 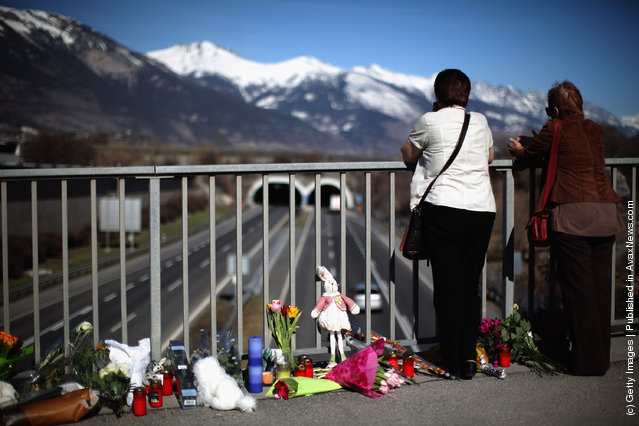 Members of the public lay flowers on a bridge near to the road tunnel where the 22 Belgian school children, four teachers and two drivers died in a coach crash, on March 15, 2012 in Sierre, Valais, Switzerland. The accident occurred on March 14, when a coach carrying 11–12 year old shcoolchildren returning from a skiing holiday crashed into a tunnel, killing 28 of the 52 passengers. (Photo by Jeff J. Mitchell/Getty Images) 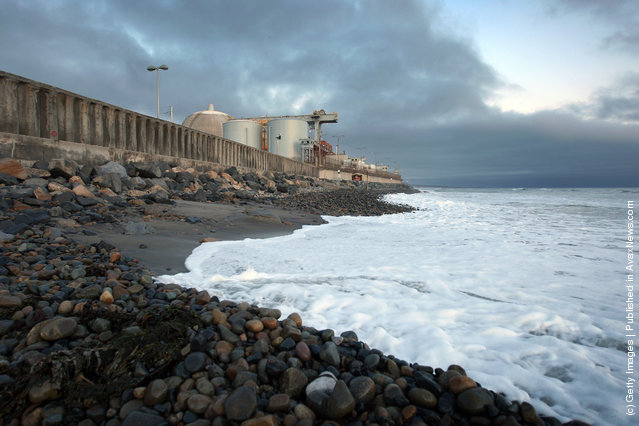 Ocean waves come ashore near the San Onofre Nuclear Generating Station along San Onofre State Beach on March 15, 2012 south of San Clemente, California. Three steam generator tubes in Unit 3 of the nuclear reaction facility failed pressure stress tests by Southern California Edison (SCE), prompting the U.S. Nuclear Regulatory Commission to begin assembling a team of nuclear energy inspection experts who will try to determine why the level of wear on the tubes is unusually high. The unit has been shut down since the detection of a leak in one of the steam generator tubes on January 31. Unit 2 is also off line, for routine inspections, and Unit 1 has been decommissioned. (Photo by David McNew/Getty Images) 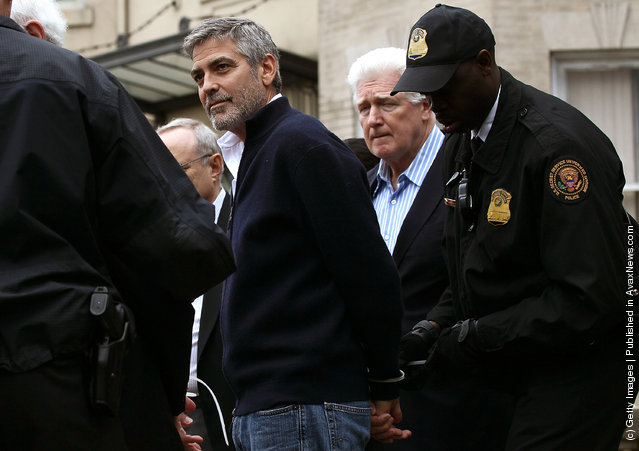 Actor George Clooney is arrested with his father Nick Clooney (2R) during a demonstration outside the Embassy of Sudan March 16, 2012 in Washington, DC. United to End Genocide, the Enough Campaign and Amnesty International held a rally to call on the United States and world leaders to stop the violence in South Sudan and prevent hundreds of thousands of people from starving. (Photo by Win McNamee/Getty Images) 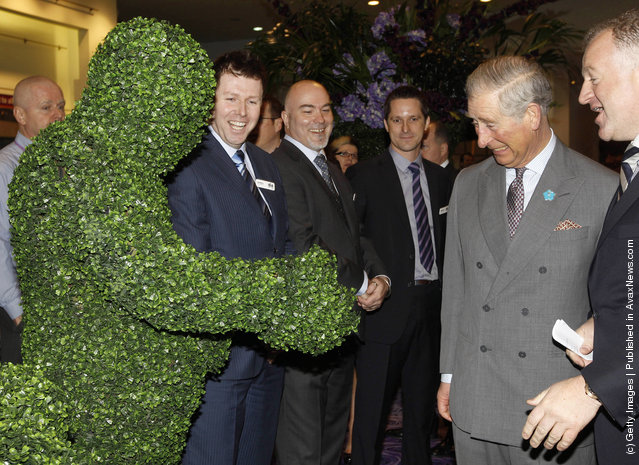 Prince Charles, Prince of Wales is introduced to people dressed as living topiary statues during his visit to the Ideal Home Show 2012 at Earls Court on March 16, 2012 in London, England. The Prince, who visited the show last year, will formally open the 17 day event, which is now in its 104th year and attracts over 270,000 visitors. (Lefteris Pitarakis – WPA Pool/Getty Images) 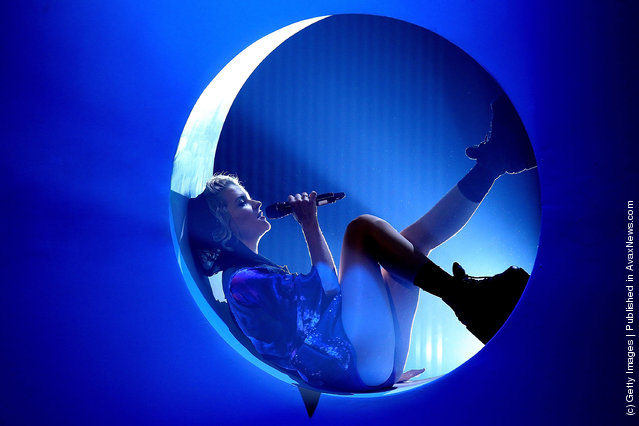 Tove Styrke performs at “The Dome 61” at the Rhein-Main-Theaterat on March 16, 2012 in Wiesbaden, Germany. (Photo by Thomas Niedermueller/Getty Images) 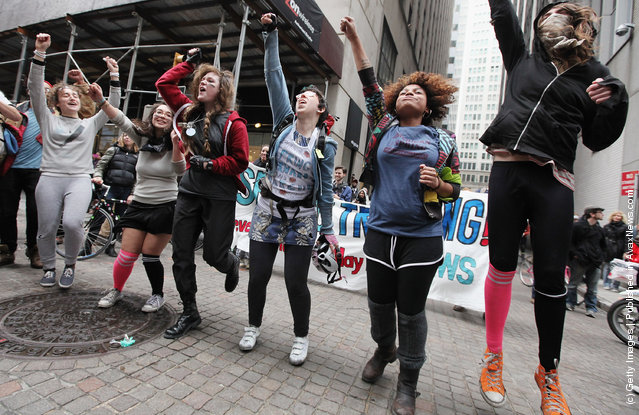 Protesters affiliated with Occupy Wall Street participate in a “spring training” protest outside the New York Stock Exchange on March 16, 2012 in New York City. The movement is planning an upcoming series of "spring training" protests ahead of its planned "May Day" strike. (Photo by Mario Tama/Getty Images) 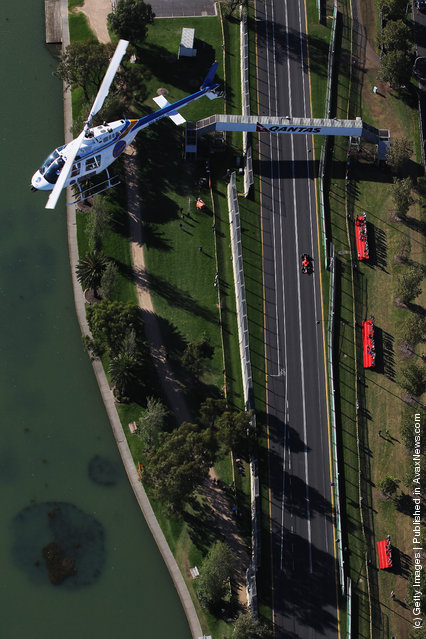 Timo Glock of Germany and Marussia drives during qualifying for the Australian Formula One Grand Prix at the Albert Park circuit on March 17, 2012 in Melbourne, Australia. (Photo by Mark Thompson/Getty Images) 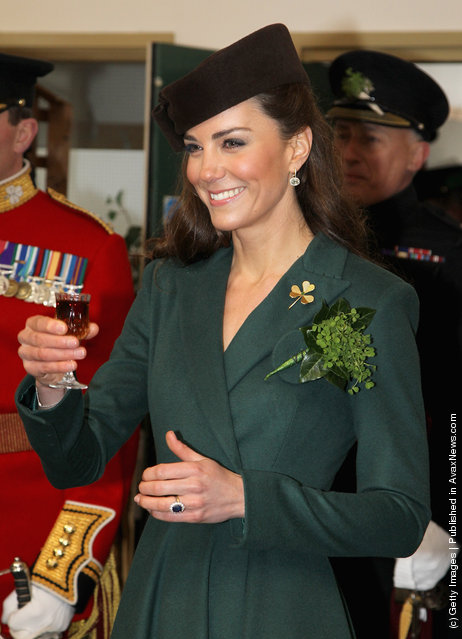 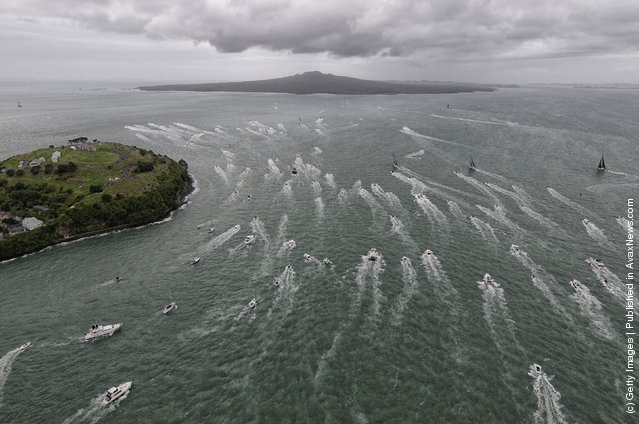 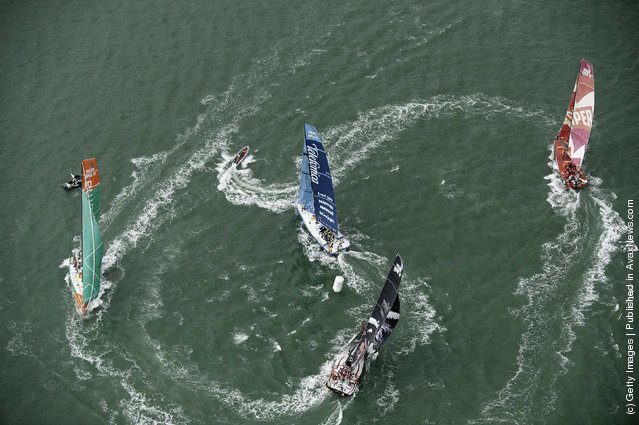 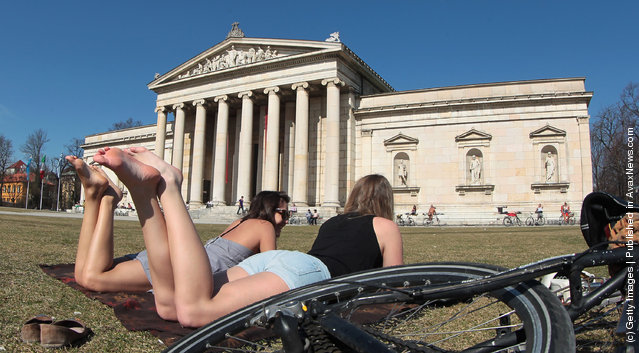 Young girls are taking a sunbath in front of Glyptothek, museum for Greek and Roman art on March 17, 2012 in Muenchen, Germany. Blue skies and temperatures that topped 20 degrees Celsius graced much of Germany today in the first real signs of spring for the year. (Photo by Johannes Simon/Getty Images)
Edit Del
18 Mar 2012 09:43:00, post received 0 comments
Publication archive:
←   →
Popular tags:
All tags
Last searches: