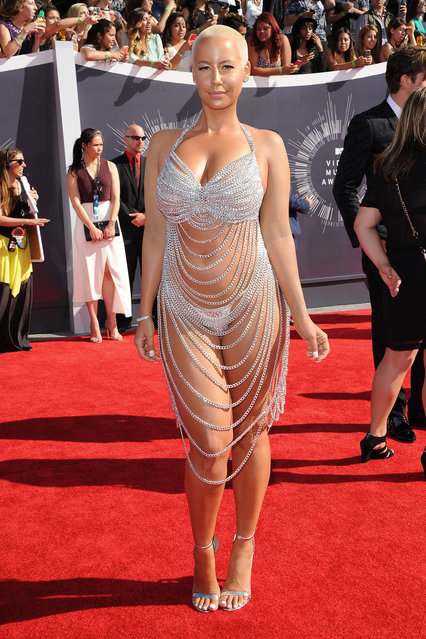 Model Amber Rose arrives at the 2014 MTV Video Music Awards at The Forum on August 24, 2014 in Inglewood, California. (Photo by Axelle/Bauer-Griffin/FilmMagic) 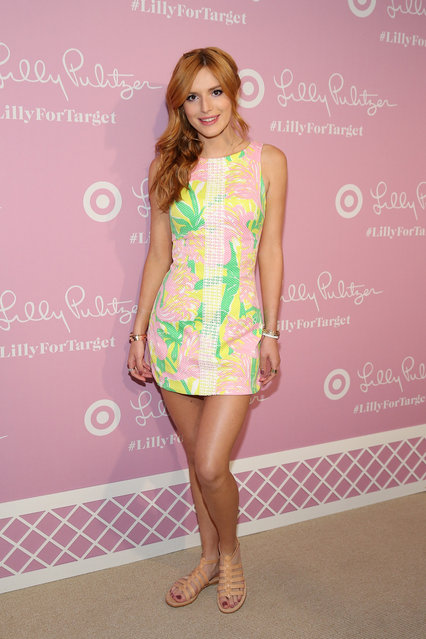 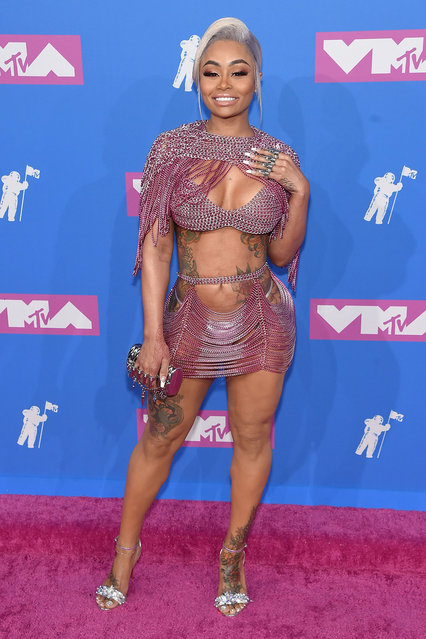 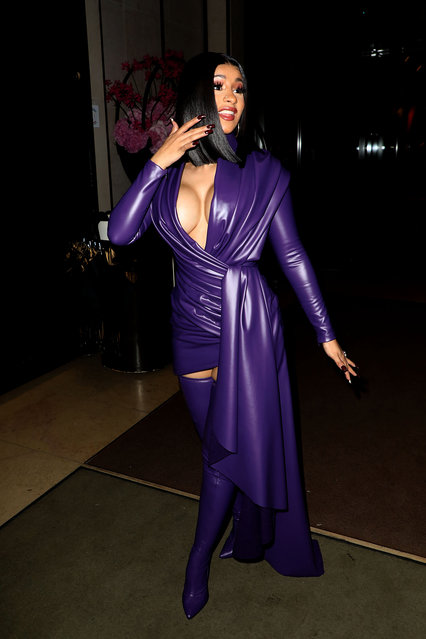 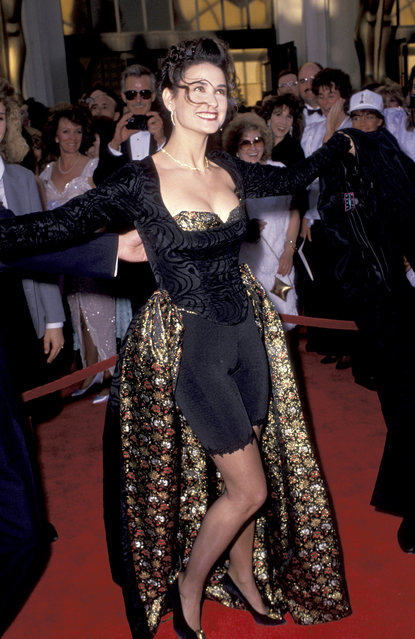 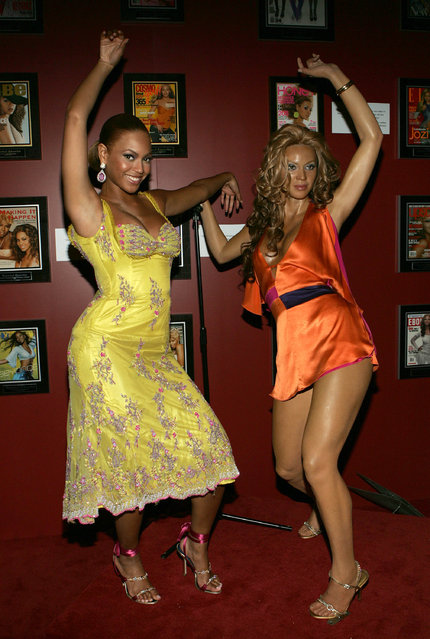 Singer Beyonce Knowles poses for a photo with her waxwork figure at the Beyonce: Beyond the Red Carpet auction presented by Beyonce and her mother Tina Knowles along with the House of Dereon to benefit the VH1 Save The Music Foundation June 23, 2005 in New York City. The exhibition will showcase 18-24 costumes worn by Beyonce chronicling her film, television and video appearances. (Photo by Frank Micelotta/Getty Images) 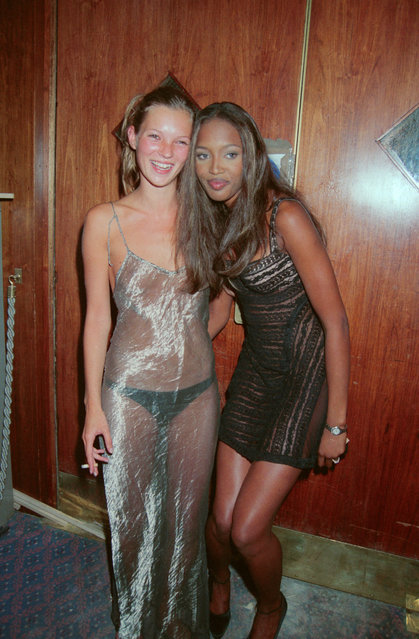 English supermodels Kate Moss and Naomi Campbell at the Elite Model Agency party for the Look of the Year Contest at the Hilton Hotel, London, September 1993. (Photo by Dave Benett/Getty Images) 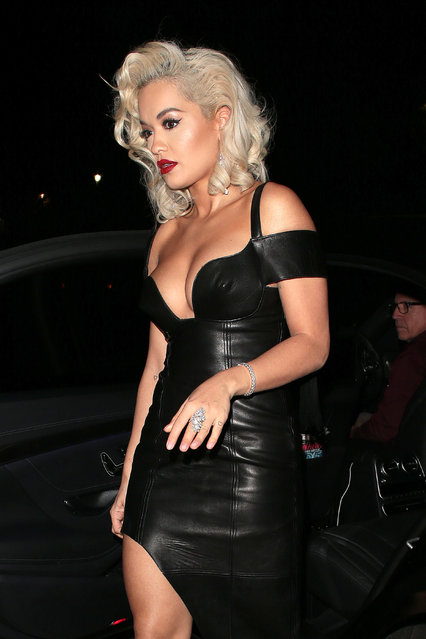 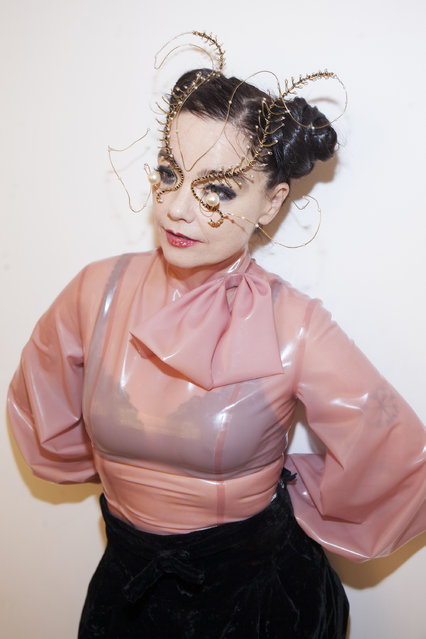 Bjork attends Bjork Digital Media Preview at Carriageworks on June 2, 2016 in Sydney, Australia. Bjork Digital is the premiere of the musician's new virtual reality project and forms part of Vivid Sydney, an annual festival that features light sculptures and installations throughout the city. The festival takes place May 27 through June 18. (Photo by Santiago Felipe/Getty Images) 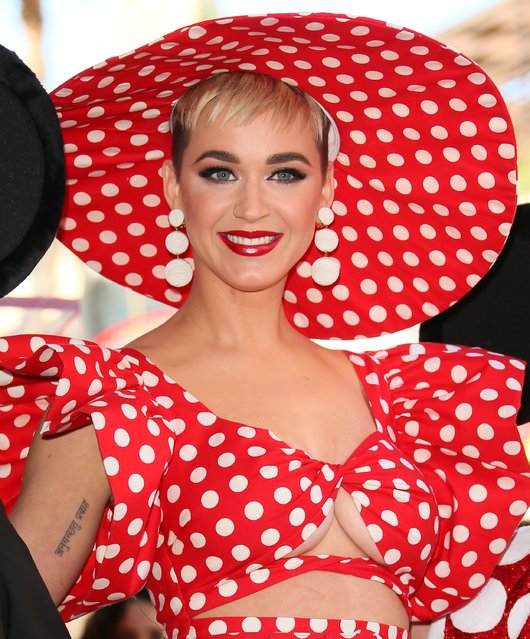 Katy Perry attends a star ceremony in celebration of the 90th anniversary of Disney's Minnie Mouse at the Hollywood Walk of Fame on January 22, 2018 in Hollywood, California. (Photo by JB Lacroix/ WireImage) 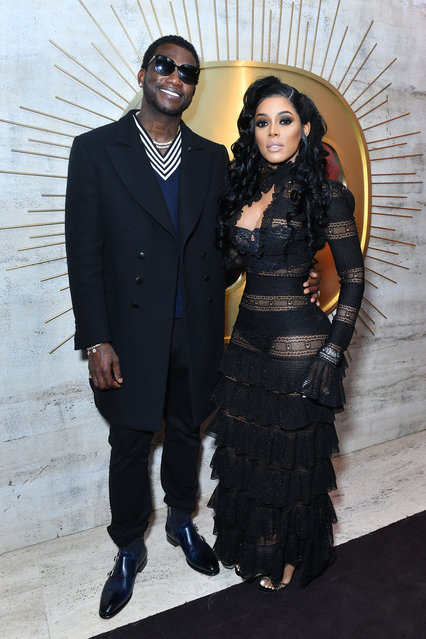 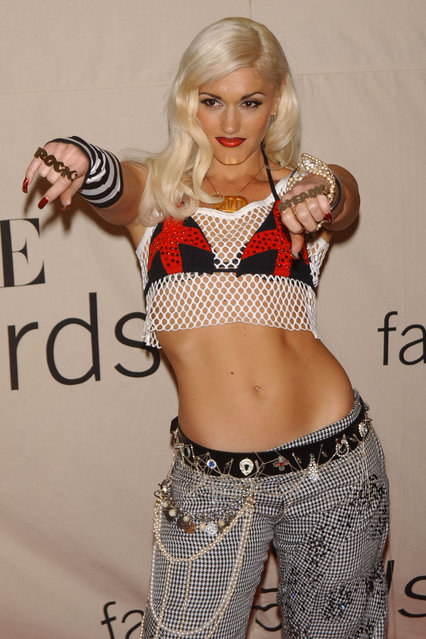 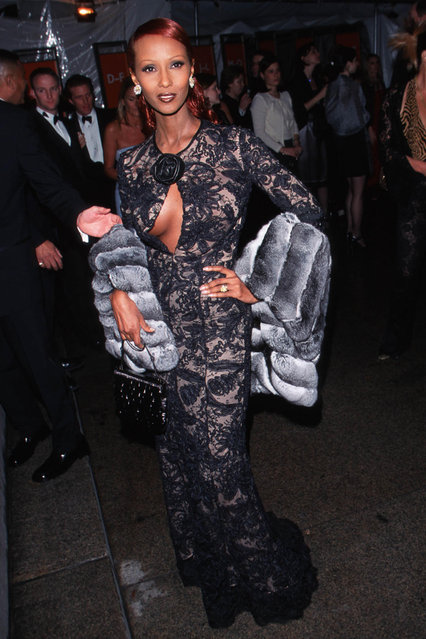 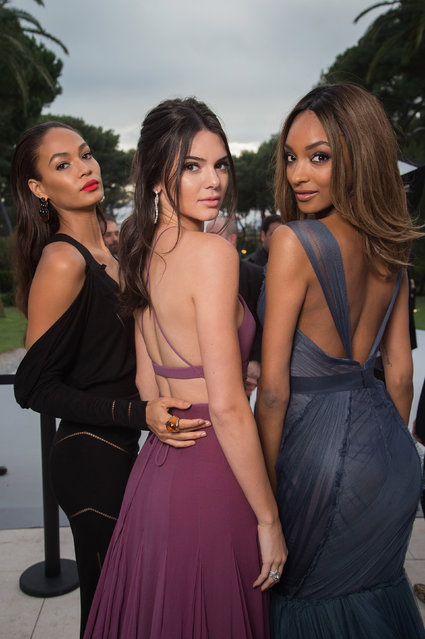 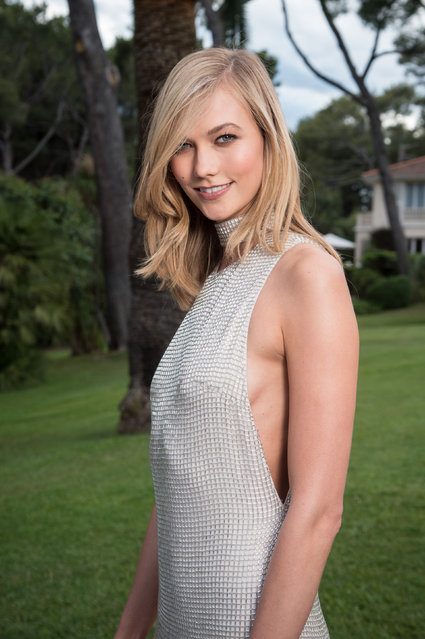 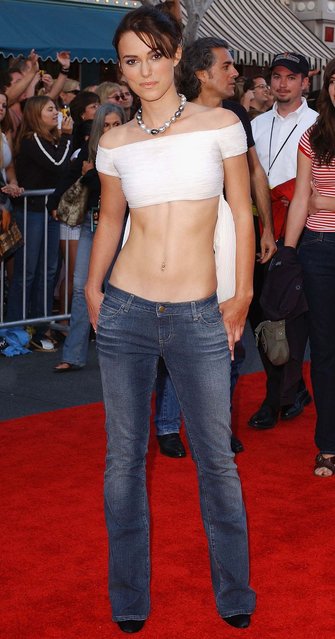 Actress Keira Knightley arrives at the World Premiere of “Pirates of the Caribbean: The Curse of the Black Pearl” on June 28, 2003 at Disneyland in Anaheim, California. (Photo by Amanda Edwards/Getty Images) 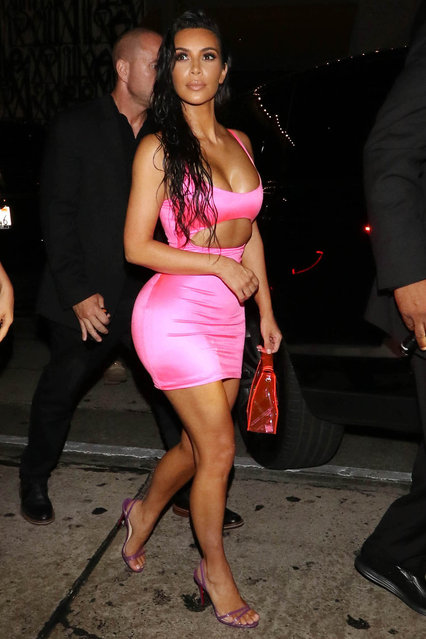 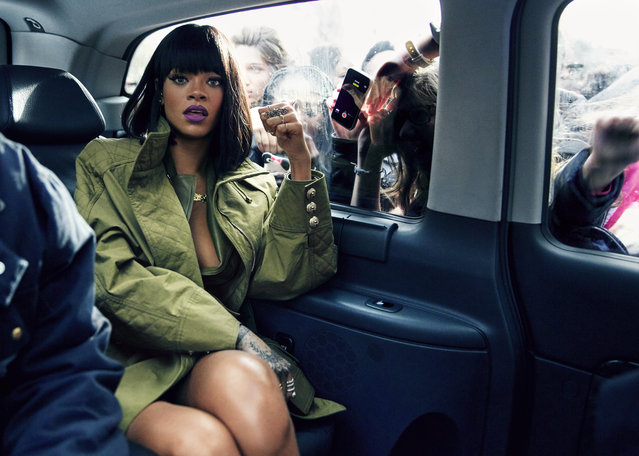